Brian Hugh Warner popularly known as ‘Marilyn Manson,’ is a singer, songwriter, actor, writer, and painter. He is best known for his music that was released in the 1990s.

It seems like all is not well between singer Marilyn Manson and his former fiancée Evan Rachel Wood. Not only has Marilyn filed a lawsuit against Rachel but also against her associate Illma Gore. 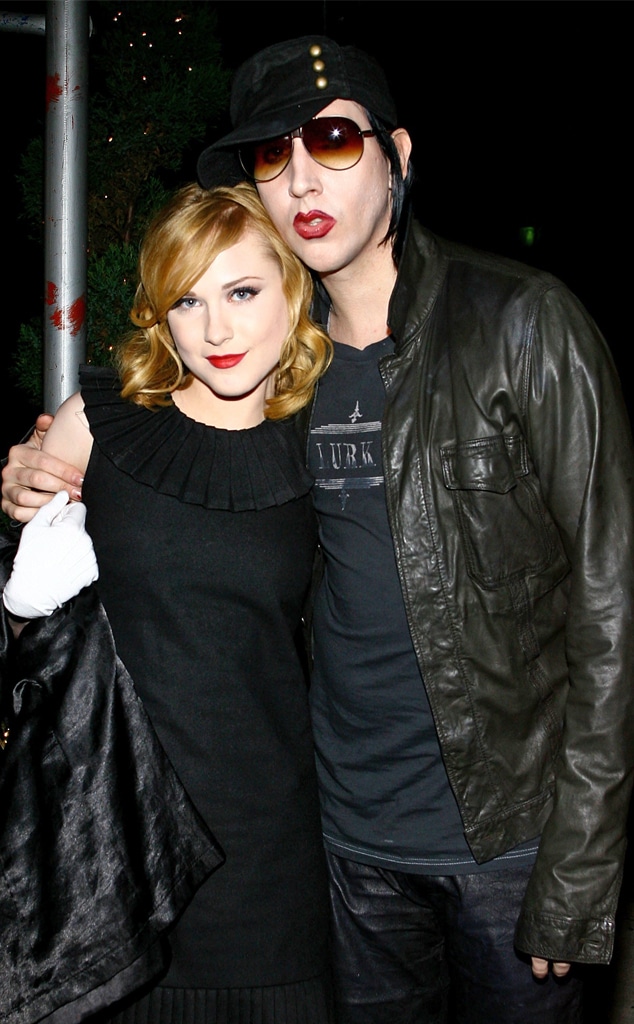 Why did Marilyn Manson file a suit against Rachel Wood?

Manson sued Wood on Wednesday in Los Angeles Superior Court. He has accused Evan of allegations of abuse put on him during the time of their relationship. In February 2021, Wood released a statement that stated that the 53-year-old had abused her for many years. Marilyn denied all the accusations put on him.

Manson posted the link of his complaint on Wednesday afternoon. It read, “There will come a time when I can share more about the events of the past year. Until then, I’m going to let the facts speak for themselves.”

What does Marilyn’s attorney have to say?

In a statement issued to the EW, Marilyn’s lawyer Howard King said, “This detailed complaint has been filed to stop a campaign of malicious and unjustified attacks on Brian Warner. Years after the end of Evan Rachel Wood’s long-term relationship with Warner, she and her girlfriend Illma Gore recruited numerous women and convinced them to make false allegations against him.” 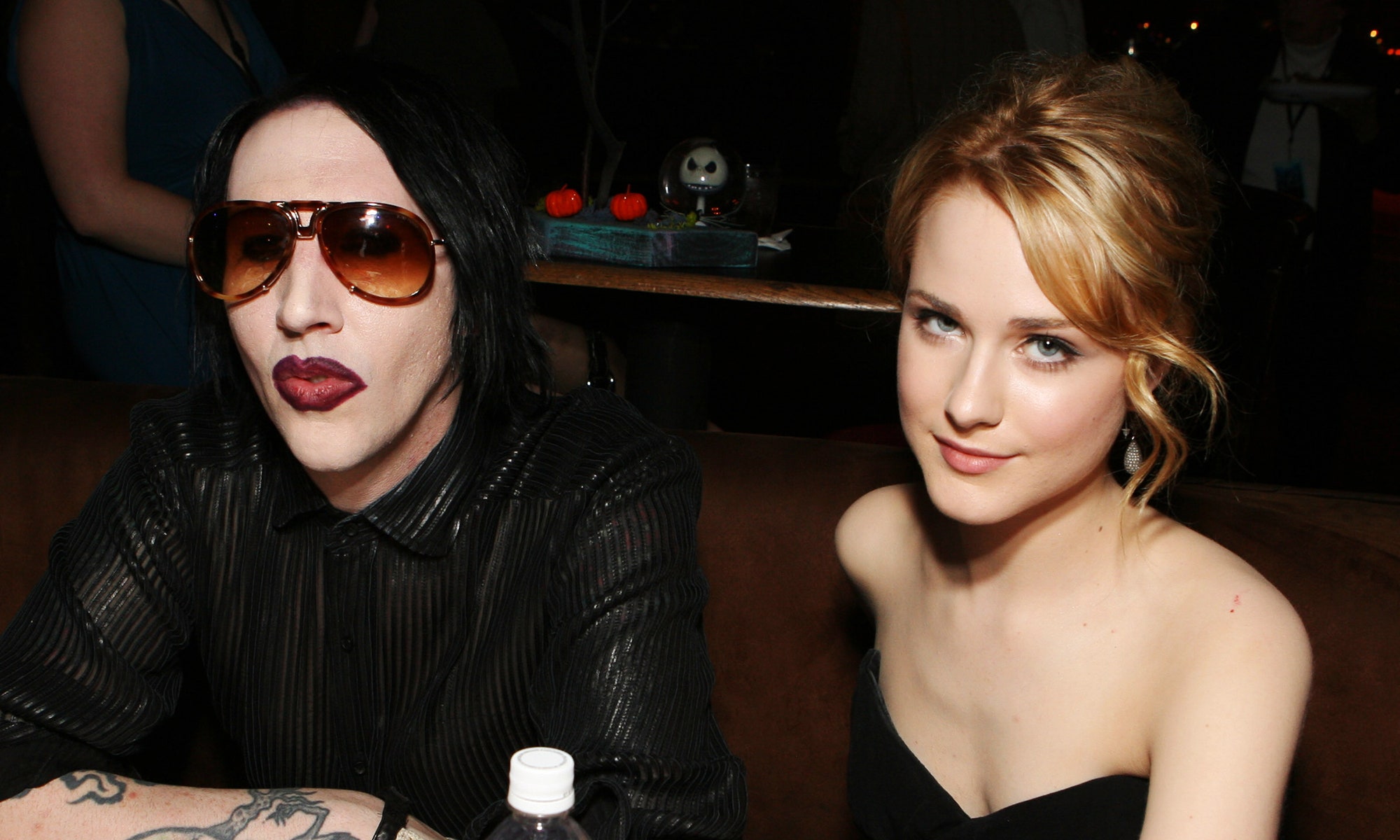 During an interaction with Deadline, Howard added, “We’re filing this now because we have been able to gather an overwhelming trove of evidence – including both documents and witness statements – which proves that the stories that Evan Rachel Wood and her co-conspirator Illma Gore have been falsifying and spreading are both vindictive and demonstrably untrue.”

How long did Marilyn and Evan’s relationship last?

The shock rocker and the ‘Westworld’ star were in a relationship from the year 2007 to 2010. The duo had an age difference of 18 years. Marilyn and Evan met each other for the first time at Chateau Marmont, a luxury hotel in Los Angeles. 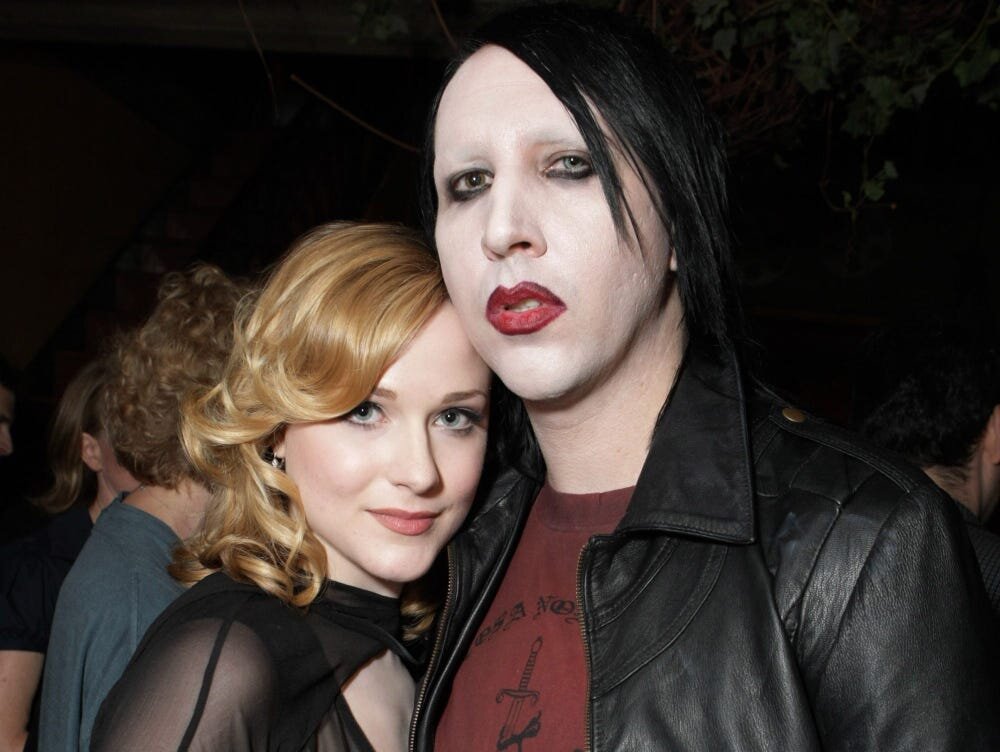 The actress was 19 when the two met, on the other hand, Manson was 36 and married to dancer Dita Von Teese. Marilyn and Rachel made their relationship official in 2007. He divorced Dita in the same year. Then things took a turn, the pair broke up in 2008.

In June 2009 while interacting with Spin, he stated that after his breakup with Evan he called her 158 times and used a razor to cut himself for a total of 158 times. They got engaged in 2010 but then if it’s not meant to be then it will never be. They broke up after 8 months. Their relationship received a lot of mixed responses from the audiences. 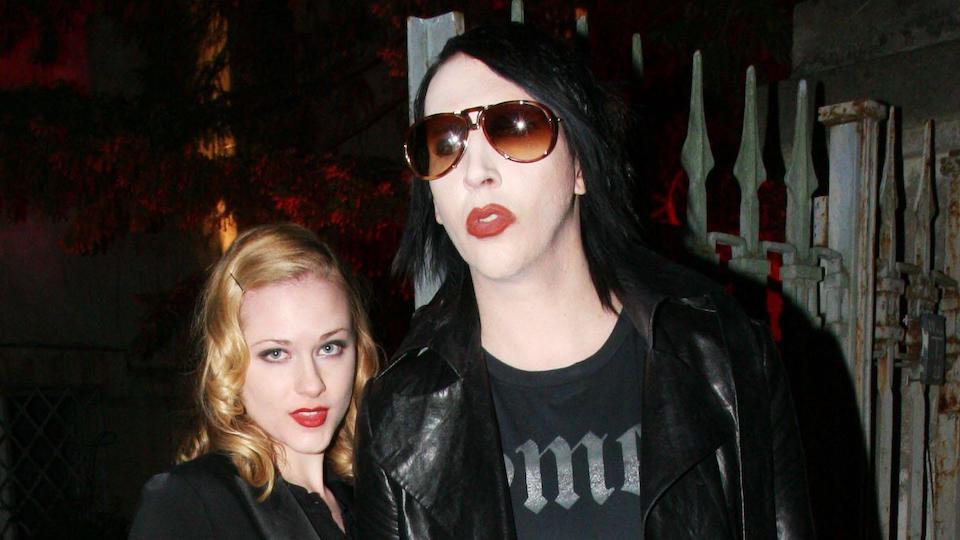 Two years later, Wood started a new chapter of her life and tied the knot with actor Jamie Bell. The couple shares a baby named Jack. Evan and Jamie got divorced in 2014. As of now, the “Sweet Dreams” singer has been married twice.

When we talk about the suit filed by Manson against Evan, no official comment has been made from the side of Rachel Wood. Stay tuned for more updates.