Christmas is arriving early! Mariah Carey is kicking off the holiday season with a two-step special Christmas tour. On Monday, the Queen of Christmas announced that she will be heading to New York and Toronto to perform a set of her classic holiday songs.

To make the occasion even more special, Carey is also releasing an illustrated holiday fairy tale book on November 1. Continue reading to know more about the singer’s special Christmas concerts and how to get tickets to the shows. 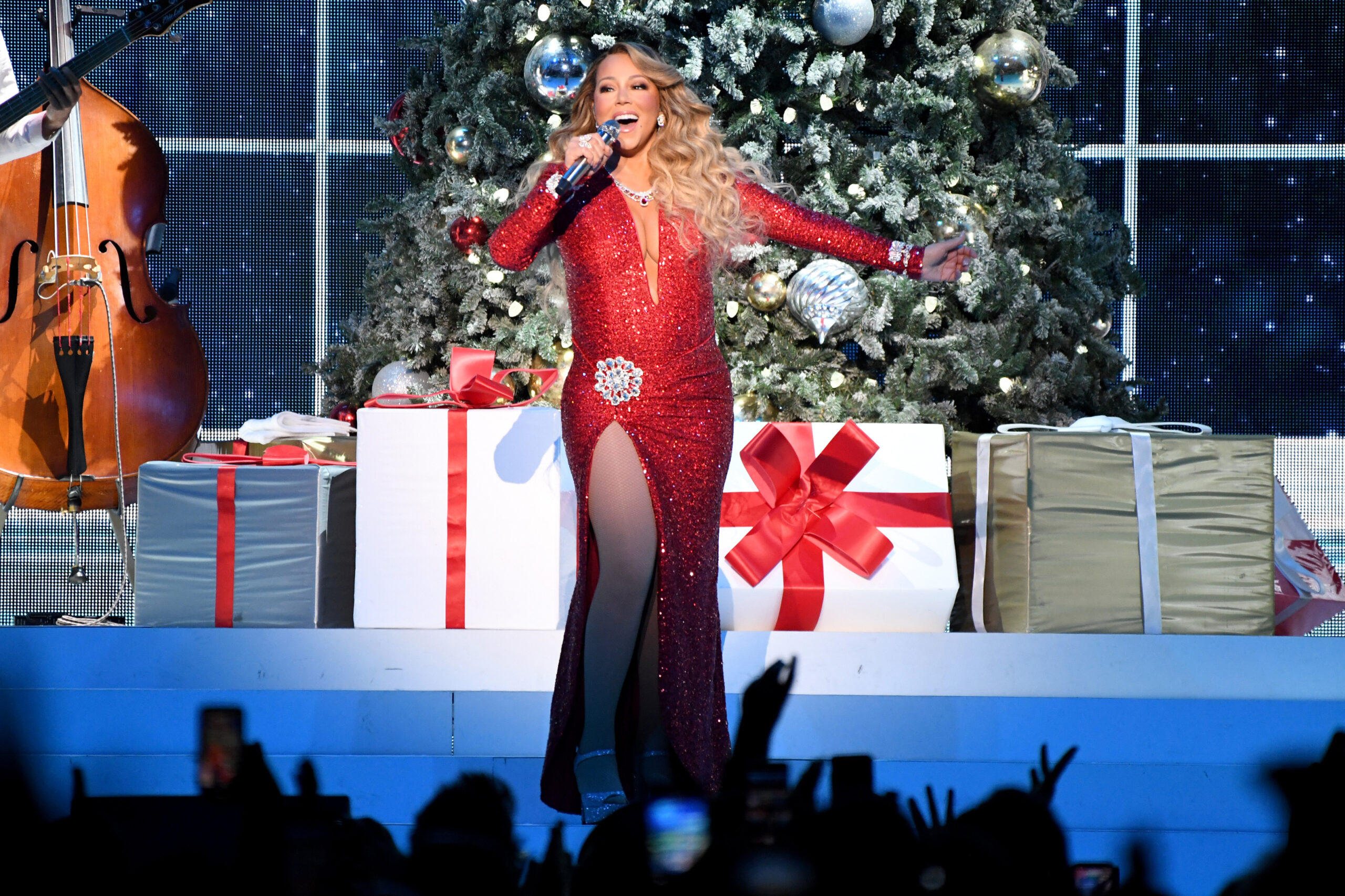 As a part of her ‘Merry Christmas to All!’ shows, Carey will be performing at Scotiabank Arena in Toronto, Canada, on December 11 and at Madison Square Garden in New York on December 13. The shows will be the only Christmas concerts headed by Carey this holiday season.

‘Merry Christmas to All’ is being organized by Live Nation. The tickets for the event go on sale from Friday, October 28 at 10 am and can be grabbed from ticketmaster. While purchasing the ticket, fans will also get an option to buy an exclusive t-shirt and a copy of Carey’s new children’s book.

“It’s almost time NEW YORK + TORONTO!! 🎉💖 Come celebrate Christmas with me this December! lil’ excited lil’ excited to be back on stage and get festive with everybody!! 🎅🦌🎄 Tickets on sale 10/28 at 10 am on ticketmaster.com,” Carey wrote on Instagram, announcing the concerts.

Mariah is releasing a special holiday fairy tale book titled The Christmas Princess on November 1. Talking about the book, the 52 year old singer said, “It’s got very layered characters and a lot of undertones. The parents or grandparents that buy this for their kids or whatever are gonna, I feel, enjoy it. And I think the kids will too. It’s an homage, a little bit, to my childhood.” 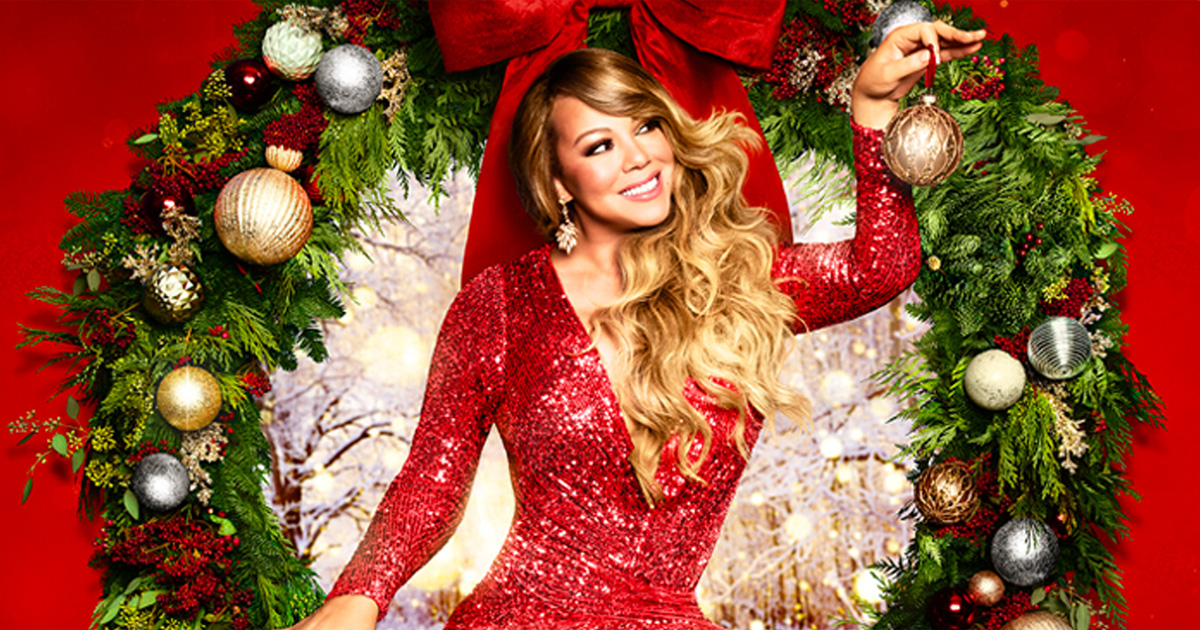 Last week, Carey returned to the stage after almost two years and performed a remixed version of We Belong Together with rappers Jadakiss and Styles P at Global Citizen in Central Park.

“I have some special friends as well. And I thought it would be nice since we’re in the New York area to relive the splendor. I have a couple friends who are native New Yorkers,” she said, introducing the rappers.

Mariah is called the Queen of Christmas, particularly due to her song All I Want for Christmas is You. The track, which was released in 1994 on the album, Merry Christmas, has grown in popularity over the years. 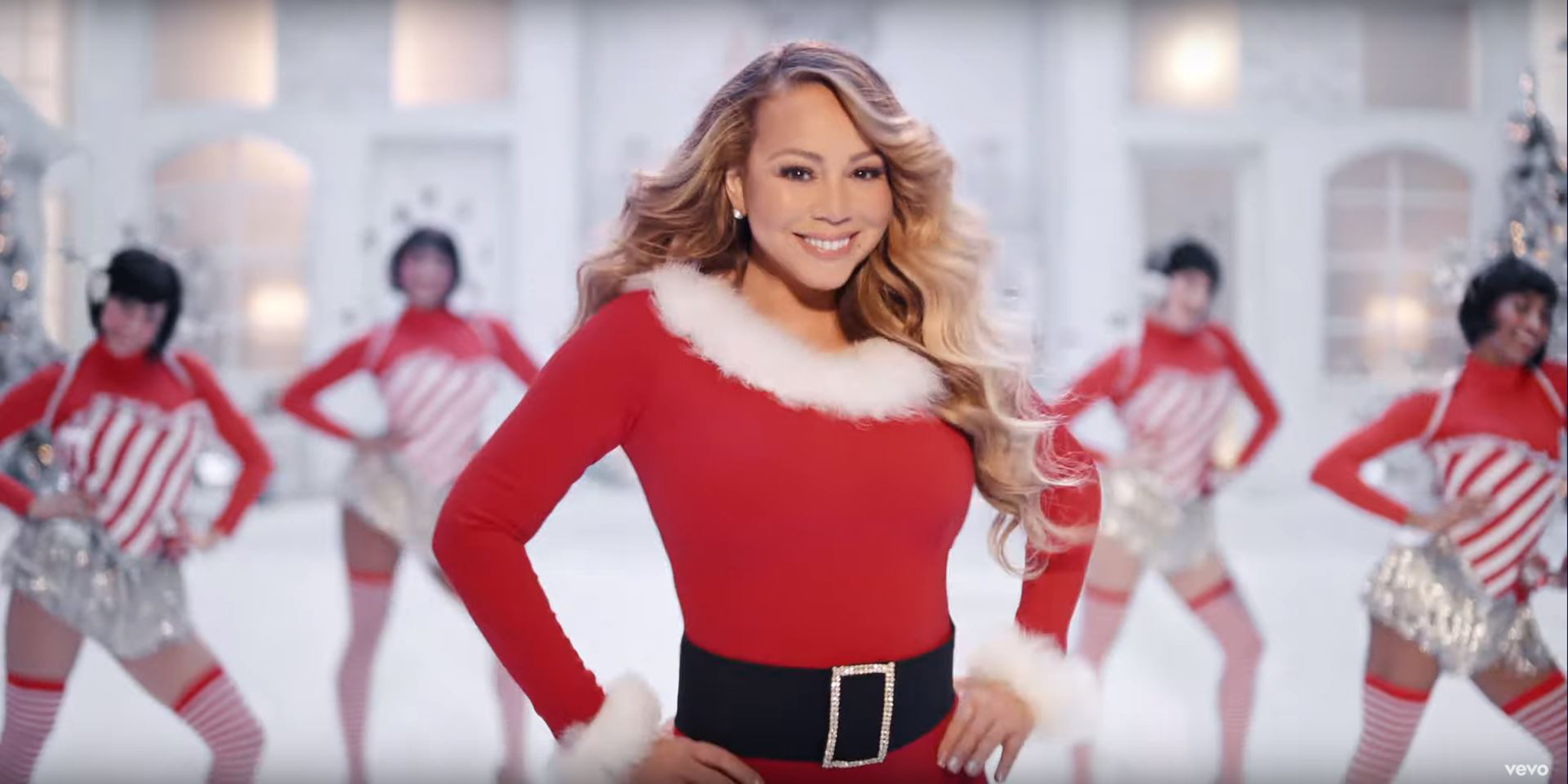 Every year, around the Christmas season, the song sees a jump in hits and searches. Last year, the track became the first song in history to reach no. 1 on Billboard Hot 100 during three different runs on the ranking. In June this year, Carey was inducted into the Songwriters Hall of Fame.

Are you planning to attend one of Mariah Carey’s special Christman concerts? Let us know in the comments section.