Maria Ávila beat eight other contestants to become the Miss Costa Rica 2022 on Wednesday, September 28th. The event took place in San Jose. She will now compete for the ultimate title of Miss Universe along with competitors from other countries. 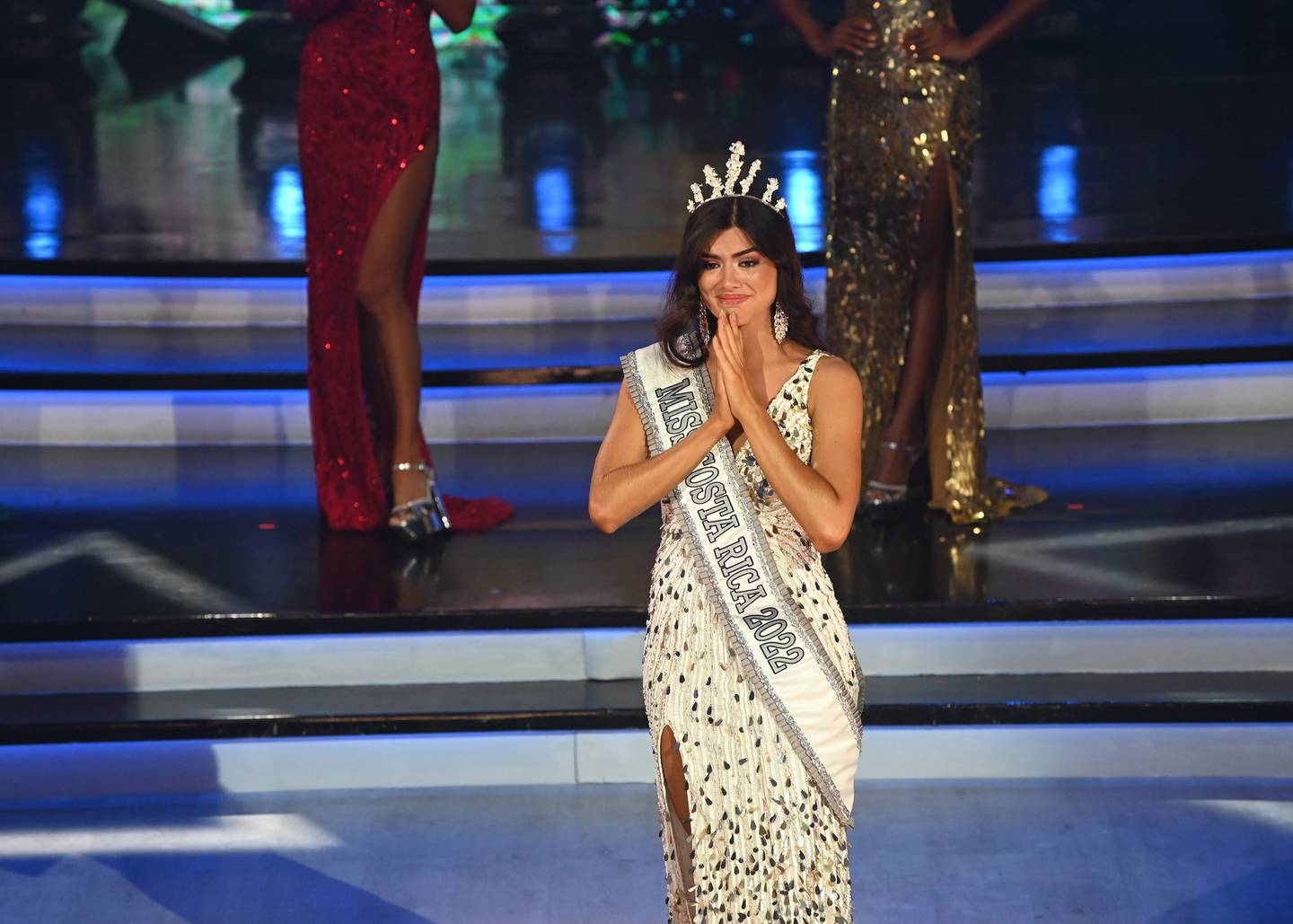 Ávila is a 24-year-old civil engineer who hails from San Carlos. She is also a graduate of Portuguese and English language. Ávila will represent Costa Rica at the 71st Miss Universe Pageant, which will be held in New Orleans, Louisiana in January.

This is not the first time that she has won a competition. In 2012, she entered the Reina Teen Costa Rica Intercontinental 2012 and won it too. After that, she became Miss Teen Mesoamérica Internacional 2013.

She was also the finalist in Miss Teen Universe in 2015. In November of 2017, Ávila represented Costa Rica in Miss Earth 2017, she competed against 84 other contestants at the M Mall of Asia in Pasay City, Metro Manila, Philippines. Unfortunately, she did not get placed.

But that did not discourage her from chasing her dreams. In September of 2022, she competed against 8 contestants Estudio Marco Picado in Nunciatura, San José, Costa Rica. This time around, she won the title.

Now, she will go on to represent Costa Rica for the Miss Universe title in January 2023. 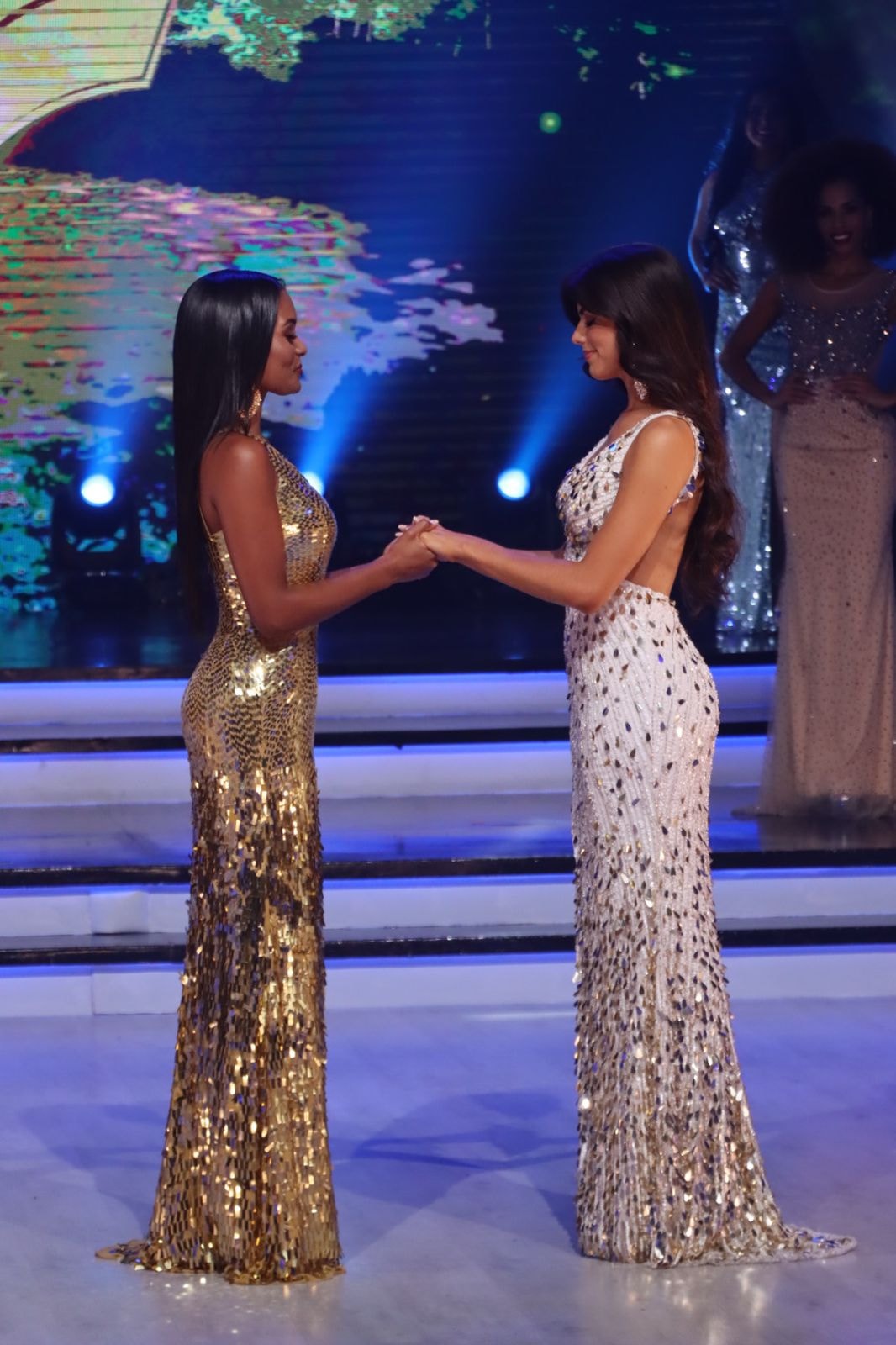 Kristell Ruiz Freeman, who is 25 years old was the first runner-up. The second runner-up, Mariella Conejo Benavides, is about 27 years old.

Miss Universe is a beauty pageant that is organized by the United States of America-based Miss Universe Organization. It was founded in the early 950s as an internationally recognized beauty contest. Traditionally, the event takes place over a two -week period towards the end of the year.

The contestants are chosen from different countries through pageants held in multiples states/cities. The winners then compete in a national competition, after which they are brought together to fight for the main title of Miss Universe.

The participants have to meet set requirements like being over 18 and under 27 on January 1 of the competition. The contestants cannot be married or pregnant at the time of the competition, nor can be divorced or annulled or a parent to a child.

Then the chosen contestants are judged in three rounds. It includes evaluation based on evening gown, swimsuit, and a personality interview. This is not a competition where the participants get to showcase their talents or skills. One judge even admitted that the competition is mostly about who is the best looking of them all. 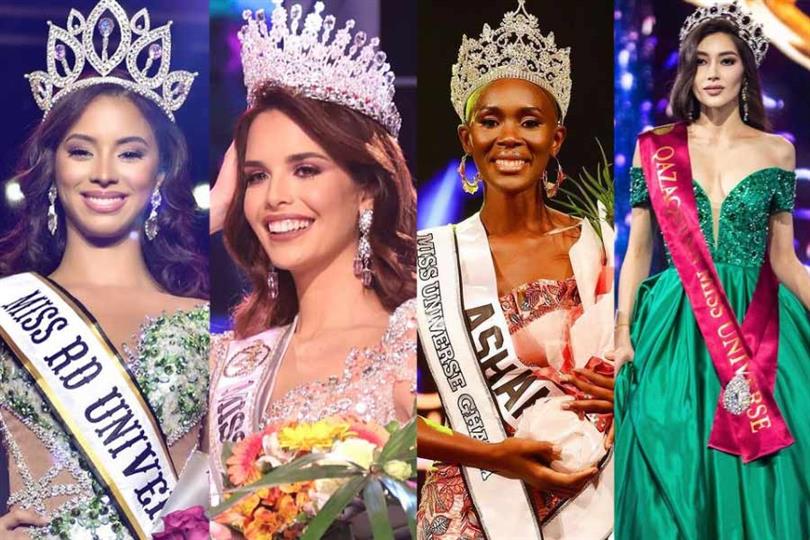 This is an excellent opportunity for Costa Rica to win the contest. They have not won the international pageant ever since it started back in 1954. Winning the pageant would get them international fame and open new doors for them.

The countries with the  most title wins include the USA, India, Venezuela, and the Philippines. South Africa has won the title three times so far.