Nowadays, it’s all about the movie and whether or not it has the power to attract a large audience. Variety’s top-earning actors’ list this year includes several actresses. In some cases, they earned competitive salaries even though they did not earn the same as Tom Cruise or Will Smith. Margot Robbie is ranked first on the year’s most earners list for 2022. 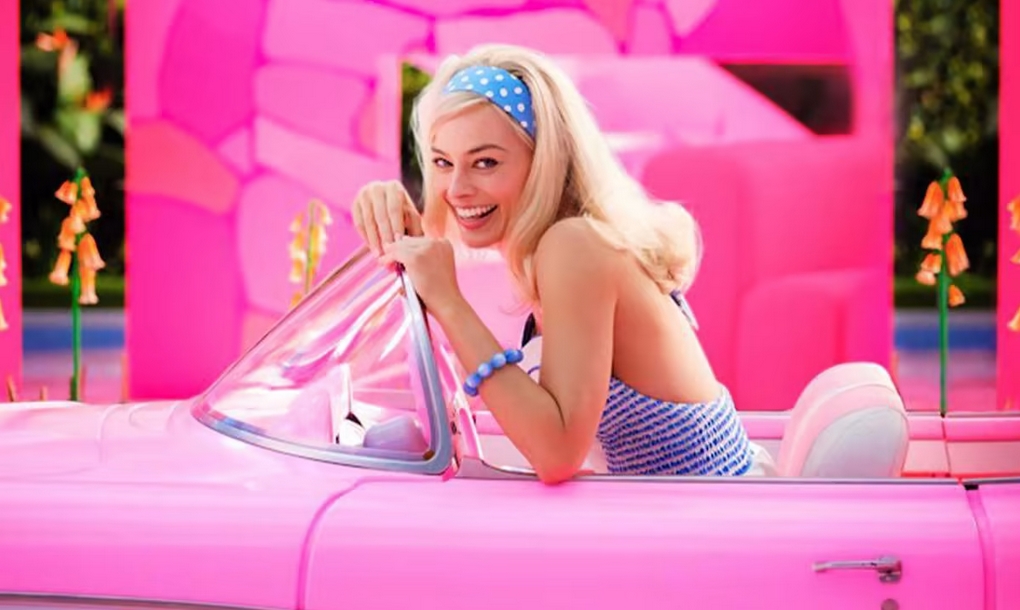 It has been coming long, but the new Greta Gerwig movie Barbie has been causing a buzz for months. Fans have been eagerly waiting for those first photos from the set of the upcoming film ever since they were released, and some have even been dressing as the iconic Mattel doll. At the same time, they figure out what this movie will be about. Barbie is grabbing headlines for a very different reason; it has made Margot Robbie the highest-paid actress in the United States as of 2022.

Aside from Robbie being the main character, she also got paid an impressive $12.5 million for her role, which is similar to the amount that her co-star, Ryan Gosling, was paid for his part, where, unfortunately, it is still a rarity in Hollywood to be paid this much for a role.

It is amazing how talented the actress is at just 32. She already has a long list of acting credits with the greatest of Hollywood stars, including Quentin Tarantino’s Once Upon a Time… in Hollywood with Brad Pitt and Leonardo DiCaprio, Focus opposite Will Smith, and Bombshell, which stars Charlize Theron and Nicole Kidman.

In her early career, Margot Robbie acted in a few independent films and television series in Australia before moving to Hollywood to pursue her dream. After three years on ‘Neighbours,’ Australia’s most successful TV series, she relocated to Los Angeles. As a result of her work with Hollywood’s leading actors and directors within a few years, she has earned the praise of audiences and critics alike. 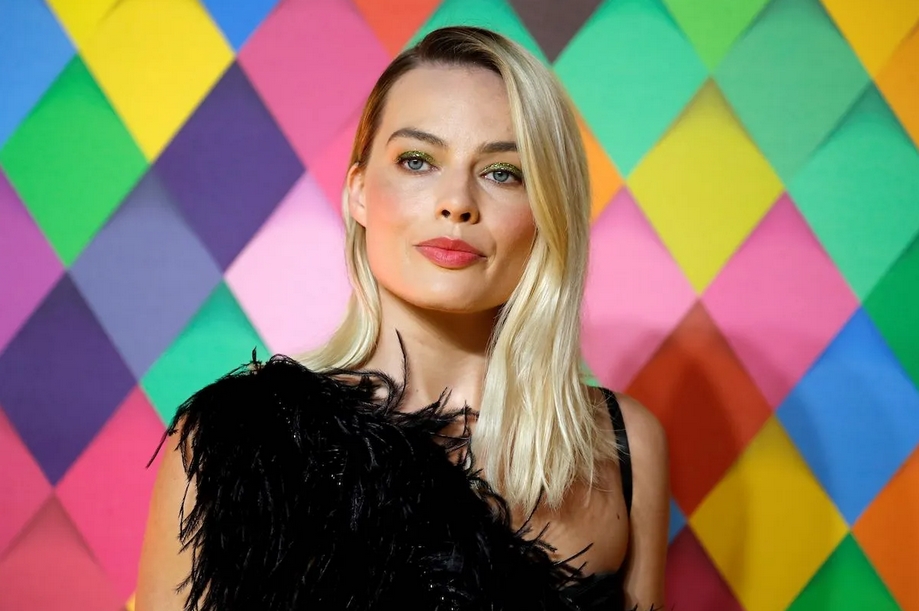 Following the film ‘About Time, she starred in Martin Scorsese’s biographical crime drama ‘The Wolf of Wall Street, which received critical acclaim. As soon as she began acting professionally, she landed leading roles in movies such as ‘Focus,’ ‘Suite Française,’ ‘Z for Zachariah, and ‘The Legend of Tarzan.’ Her portrayal of Harley Quinn in “Suicide Squad” won audiences’ hearts.

Soon after, she hosted ‘Saturday Night Live along with The Weeknd for its 42nd season. Then, for Calvin Klein’s Deep Euphoria fragrance for women, she was chosen as the brand’s face.

The top ten actresses who earned the most money this year are listed below. Let’s take a look at them one by one. 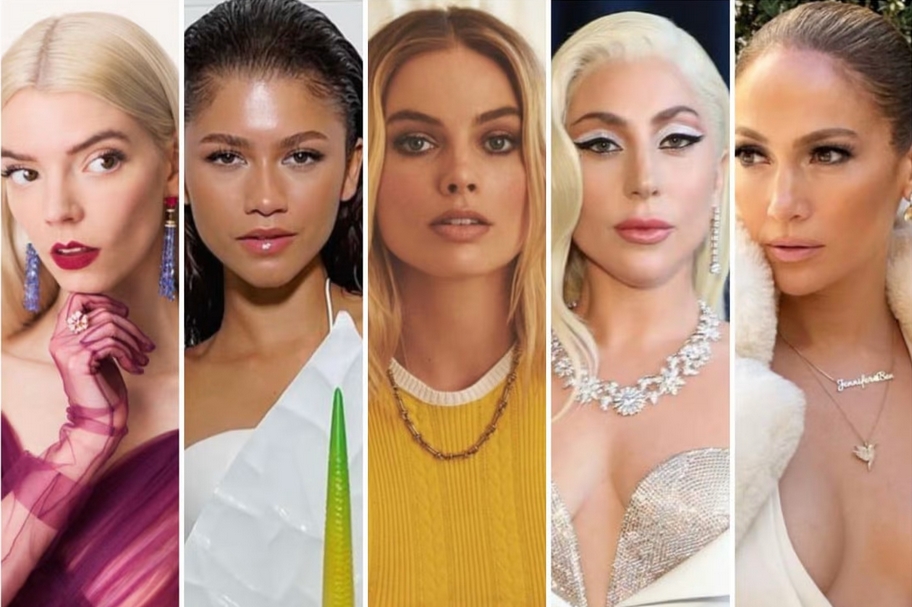 Robbie told British Vogue that Barbie has a lot of baggage, despite keeping the details hush-hush. The actress did warn viewers, however, that they should expect the unexpected. Would you consider yourself a Robbie fan? Leave a comment.