There are still a good few months till we get to see the Barbie movie but Margot Robbie is embracing her Mettel era. 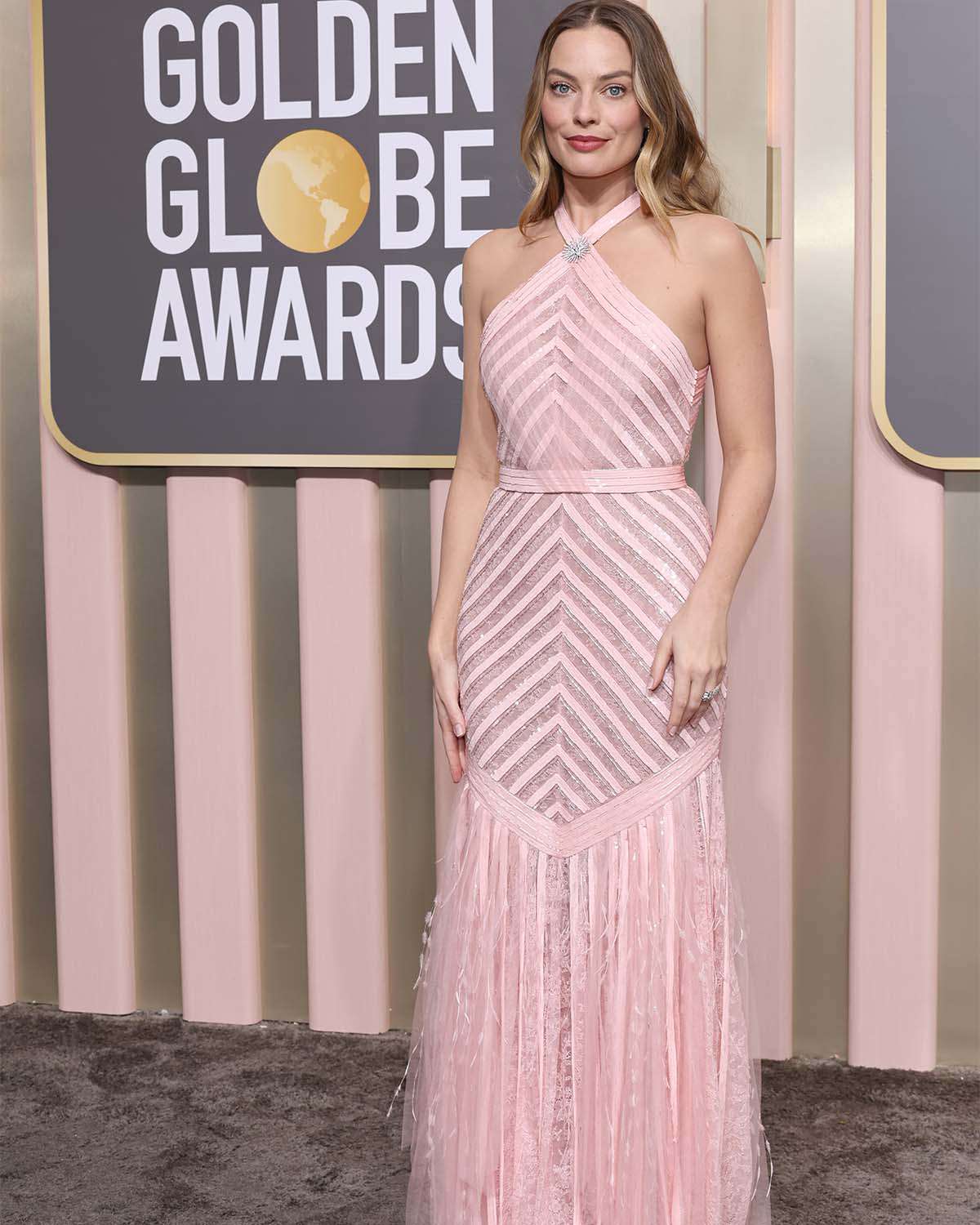 The actress appeared at the Golden Globes Award on Tuesday night in a dress that made it look like she had stepped right off of the movie set and was still in her costume. A good way to get people talking about the movie!

It was a special night for Robbie as she was nominated for the prestigious award for her role in Babylon. She was nominated as the Best Actress in a Musical or Comedy role.

The actress wore a custom Chanel look that was inspired by a dress from the brand’s fall/winter 2022/23 haute couture collection.

The dress was originally made in black but the actress wanted a light pink color, which helped emulate the Barbie look. 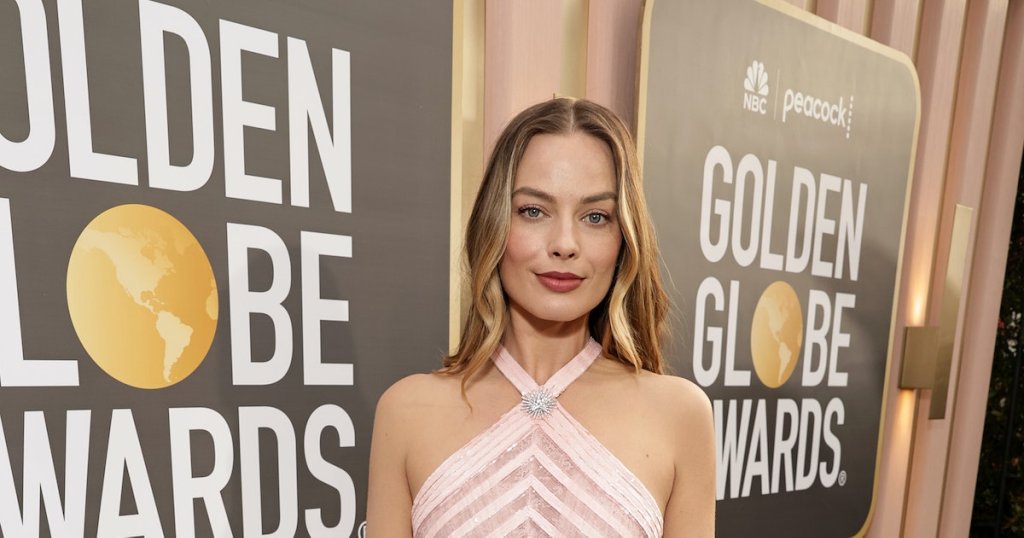 She elegantly embraced the red carpet in a Chantilly lace and silk tulle dress. It featured a halter neck along with a chevron-patterned bodice covered in sequins, feathers, and bugle beads.

She dressed her pretty feet in Chanel heels and wore minimal jewelry just like Barbie would! The look was completed with her blond hair which hung around in loose waves.

What celebrities wear to these events and red-carpet appearances is a big deal for fashion enthusiasts. Her choice of footwear got a lot of people talking as she had stopped wearing them for a while.

Robbie used to be the brand ambassador for Chanel for years, which meant that she often wore them religiously for years. However, around the time of the press tour for Babylon, she stopped wearing them and went for more vampy looks like that of Celine, Bottega Veneta, and Alaïa.

This made a lot of people wonder if she was still associated with the brand or not. Now with her wearing Chanel heels at the Golden Globes Award, her fashion-enthusiast fans are hopeful that they will be seeing more of Robbie in Chanel.

A couple of weeks ago, the trailer for the much-talked-about Barbie movie dropped. The Little Women’s writer Greta Gerwig collaborated with Noah Baumbach to give the old Barbie a new look and appeal. 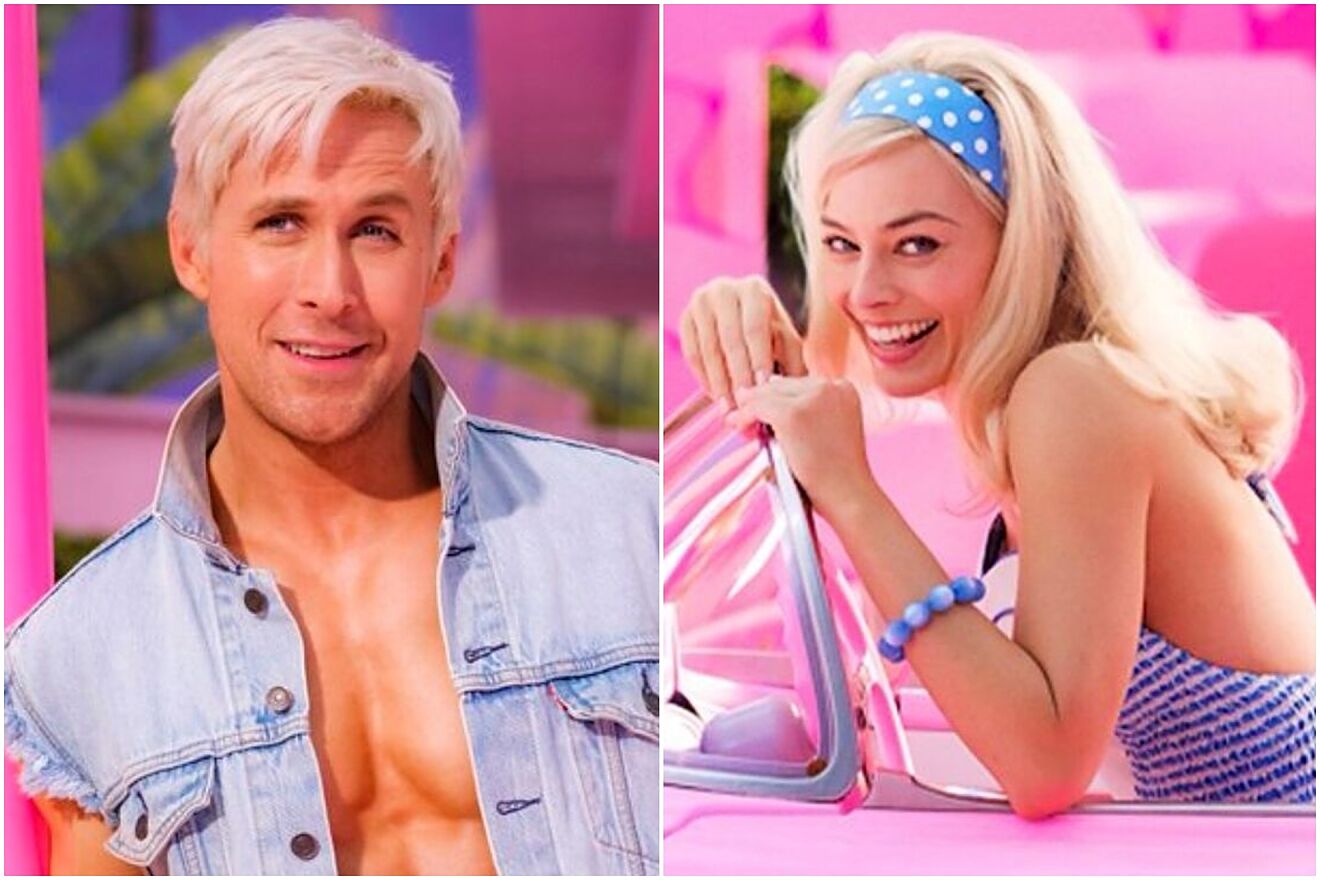 Margot Robbie plays the role of the divisive doll, which was originally launched in 1959. The satirical movie is going to surprise all, according to Robbie and Ryan Gosling, who also acts in the movie. She explained that a lot of people are like “Oh, Margot is playing Barbie, I know what that is.’”

She added that “Whatever you’re thinking, we’re going to give you something totally different – the thing you didn’t know you wanted.” The Suicide Squad actress that she was hopeful that the movie would “provoke a thoughtful conversation”.