Jack Antonoff has secured a Grammy award at the 64th Grammy Awards that took place in MGM Grand Garden Arena in Las Vegas on Sunday. He has been honored with the title of Producer of the Year, Non-Classical at the 2022 Grammy Awards. 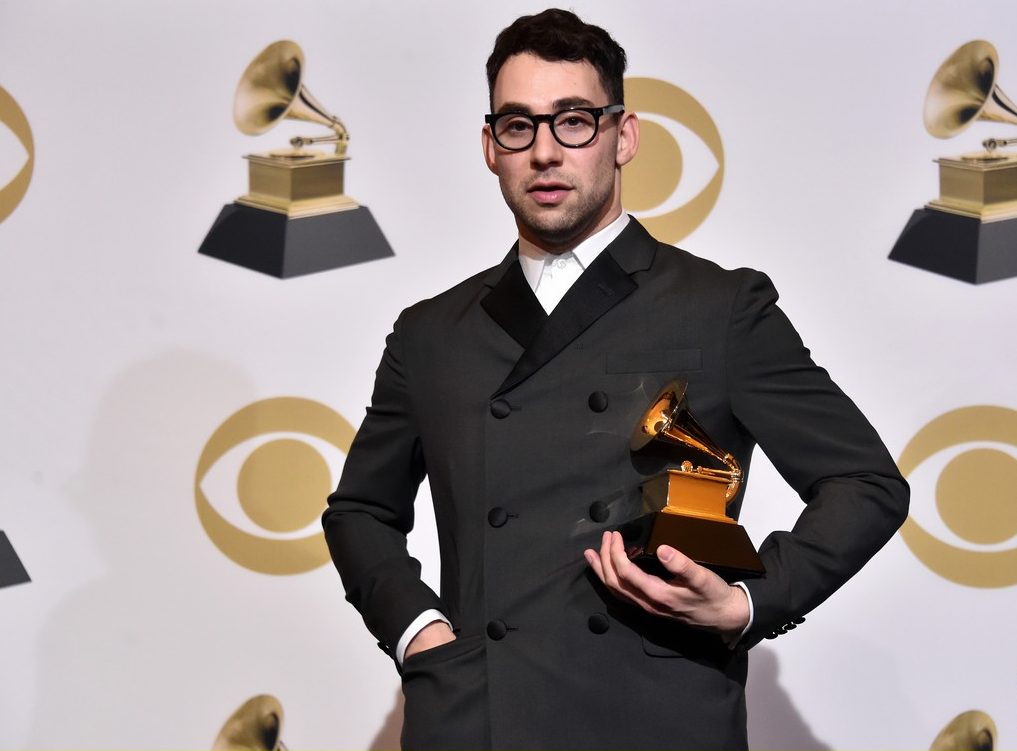 Who were the other nominees in the same category?

The other nominees were Hit-Boy, Ricky Reed, Mike Elizondo, and Rogét Chahayed. In the past, Jack has been nominated in the same category a total of three times but this year he has won the award.

What did Jack Antonoff say after winning the award?

In his award-winning speech, the 38-year-old said,” This means… uh… fuck. Love to my family, my partner, my band, they’re all here. Besides me, there’s one other person who’s always in the studio. That’s Laura Sisk. She’s here; we make these records together. Get your own Jerry Maguire I got one, I claim this victory in the name of Tyler Childs. Years ago, we met at a venue; he was playing me beats; I was playing him my demos that nobody gave a shit about, means a real lot to be here.” Jack has won Grammys before as well

This is not the first time Antonoff has won a Grammy award. Previously he has bagged the Album of the Year twice for his work on Taylor Swift’s album Folklore and 1989 along with one for Best Rock Song for St. Vincent’s Masseduction. 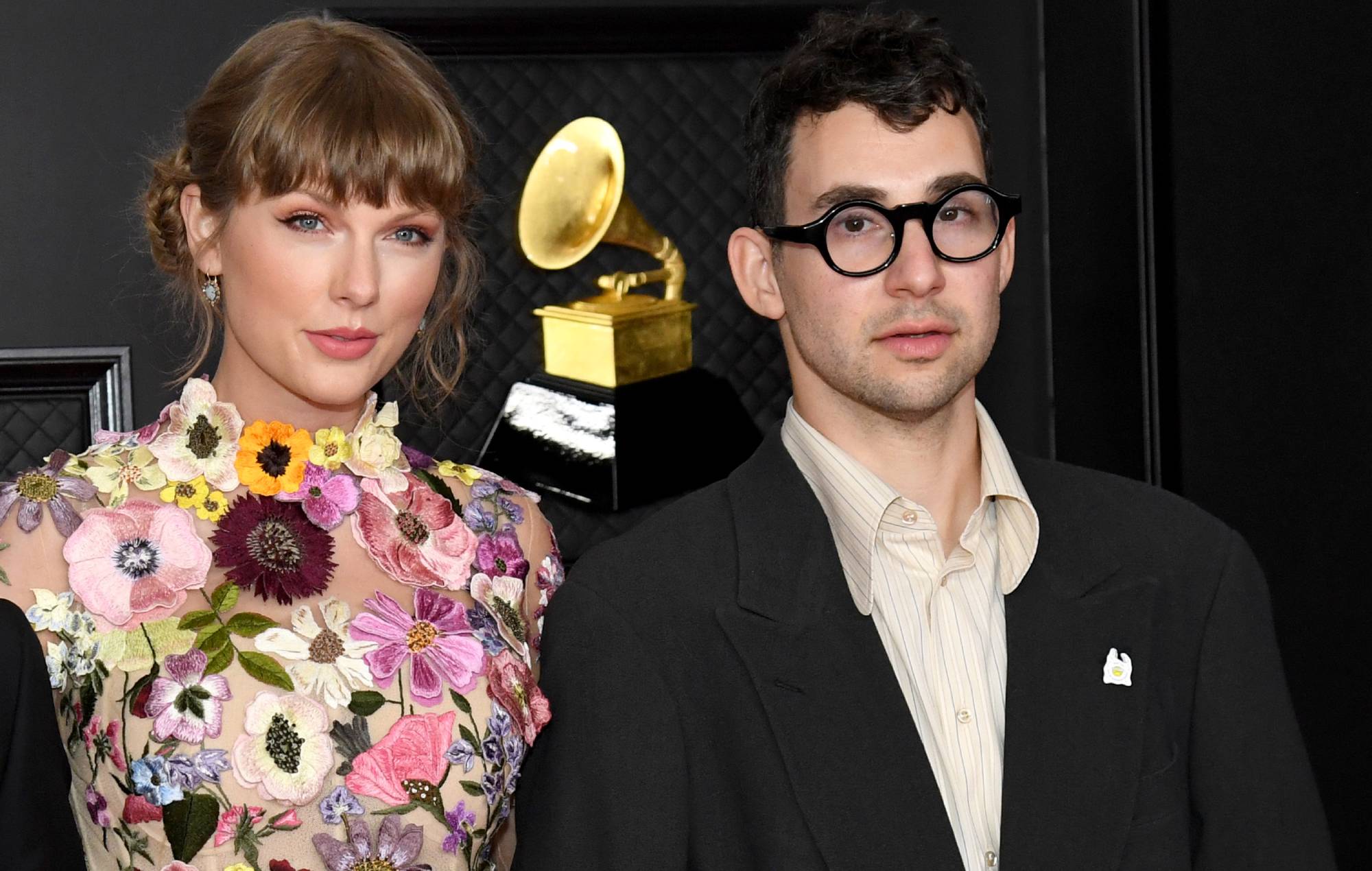 With his rock band called Fun, Jack has bagged the award of Best New Artist and Song of the Year for We Are Young. He is the also lead singer of the indie-pop band Bleachers.

As of now, Jack is in a relationship with Margaret Qualley. Let’s just say, she gets the award for being the best girlfriend as she was there at the Grammys to support her beau on his big night. Margaret and Antonoff sparked dating rumors in August 2021 when the duo was spotted out and about in public displaying some PDA in New York City. The two made their first official appearance at the 2022 Critics Choice Awards where Qualley was nominated for the Best Actress in a Limited Series or Movie Made for Television for her work in the Netflix series Maid.

Congrats to Jack Antonoff for winning the award of Producer of the Year. We hope to listen to some great music from the side of this human being in the times to come. Don’t forget to stay tuned with us for the latest updates from the world of entertainment.