Maren Morris is recalling her American Idol days. The singer recently posted on social media that she had auditioned for the show in 2007 and revealed that she did not make it past the first round of auditions. 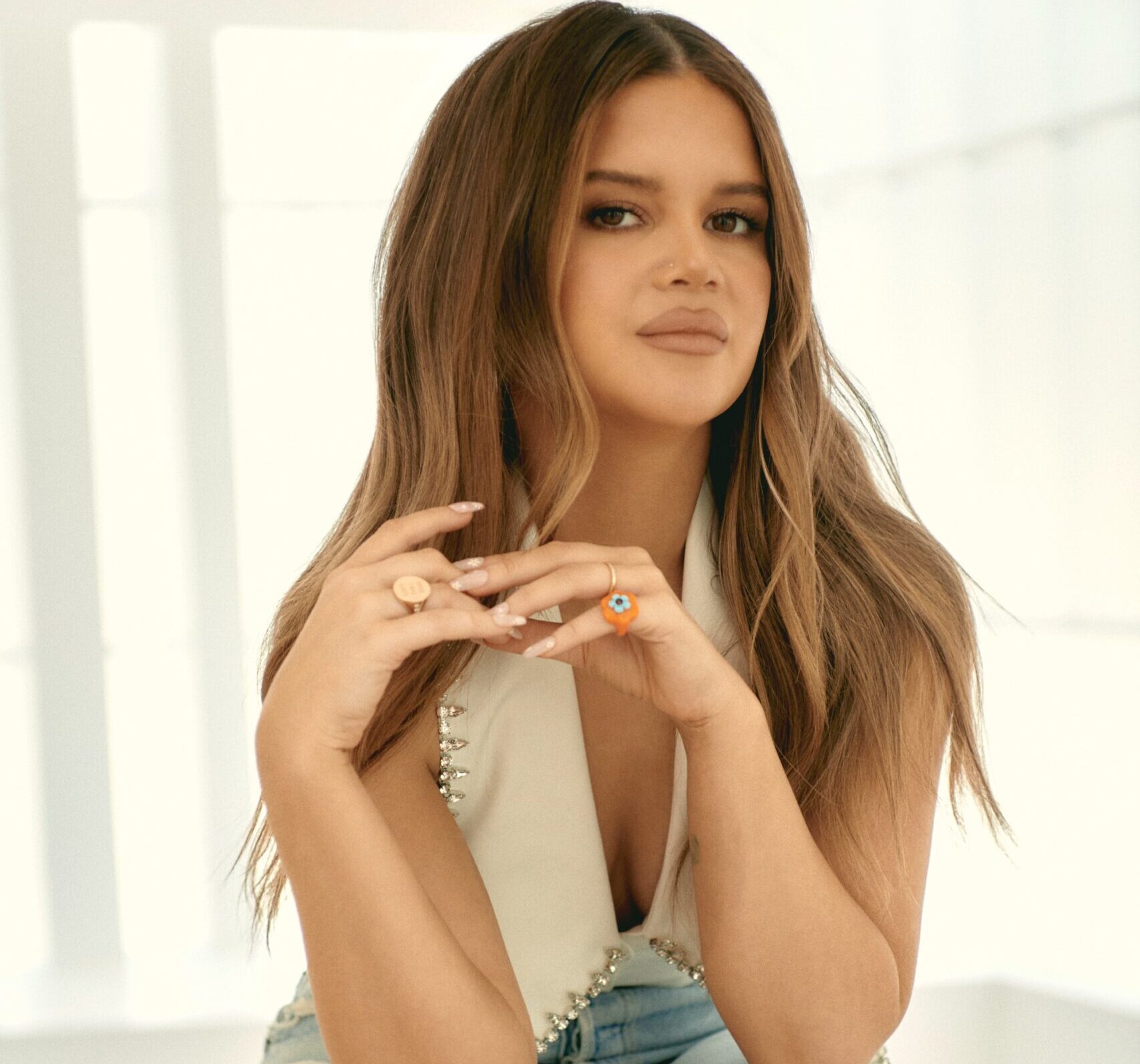 The 32 year old singer was seen looking back on her reality show days after her mother found her audition ticket. Read on to know more about the singer’s journey on reality shows before finally making it big in the music industry.

Posting the photo of the audition ticket, which is dated August 6, 2007, from Texas Stadium in Irving, Texas, the singer wrote on Instagram, “My mom found my American Idol audition ticket from 2007. I didn’t make it past the first round cattle call… I wasn’t really into sports growing up but this feels like the equivalent of your mom saving your 10th place trophy. 😂🏆”

Soon after the singer posted the photo, many fans appreciated her journey through their comments. One fan wrote, “This is amazing!! And even more amazing that you stayed in the game and now make the rules for the game 😍”, while another wrote, “And now you’re selling out entire venues. You’re a rockstar!”

Another follower commented, “Some things don’t work out for a reason… success on YOUR terms… not theirs. 👍💪🙏”

Maren had Auditioned for Other Shows as Well

Back in 2019, during her appearance on Late Night with Seth Meyers, the Chasing After You singer had revealed that she had auditioned not only for American Idol, but also other singing shows, including America’s Got Talent, Star Search, and The Voice. 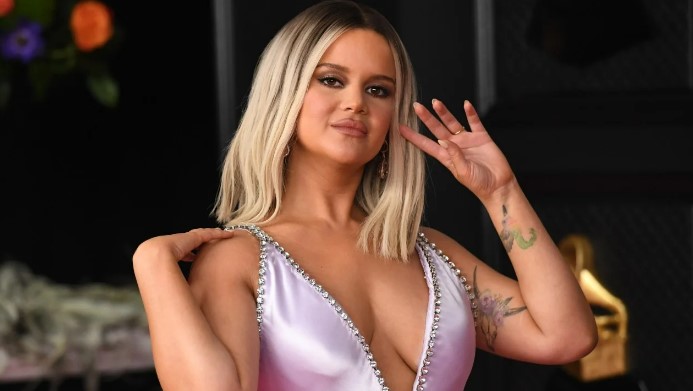 She added, “It’s like a stadium cattle call and you audition for like a 20-year-old producer who has like, probably no music cred. You just sing for like eight seconds and sing your heart out and then my entire group got cut. They’re like, sorry, you have to take the walk of shame.”

“I just remember being like 17 and I had to like walk through the walk of shame out to the parking lot and find my mom’s car and just cry on the way home with her,” she continued.

The Singer is Now a Grammy Winner 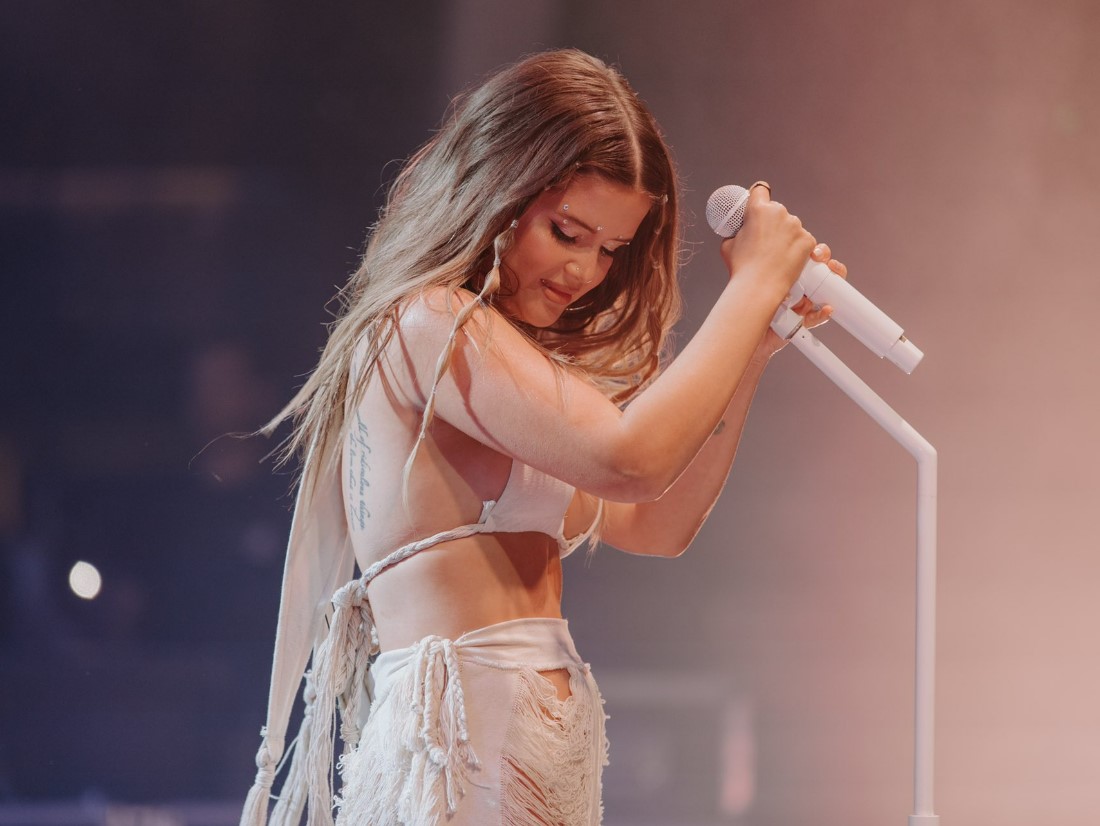 The shows might not have worked well for the singer, but that did not stop her from having a successful singing career. Maren’s claim to fame was with her superhit single My Church. She had eight of her songs in top ten of Billboard Hot Country Songs chart.

The singer has also won several accolades, including one Grammy award, five Academy of Country Music Awards, one American Music award and five Country Music Association Awards. She is currently in the middle of her Humble Quest Tour, which started on June 9 from Raleigh, North Carolina. The tour will go on till December 2.