Singer Maren Morris is clapping back at her haters over the 2019 Topless Playboy Photoshoot. She doesn’t have any time for bad vibes. She is all about positive vibes and good energy. The 31-year-old took to her Instagram and shared her thoughts regarding the Playboy shoot which she did in the year 2019. She posted a black and white topless picture of herself from the Playboy shoot.

“Before I go into the next album era, I did @playboy in 2019 and got a lot of hate at the time, but I’m the proudest that I showed country female sexuality in its realist form here”, she captioned the post.

She further added, “We are nuanced, we are messy and stretch-marked in the most beautiful way. Don’t sleep on us. We tell your down home stories in the most unflinching, gorgeous lane.”

Maren’s savage reply to a hater on social media

Soon after the singer posted the photo on the social media platform. One person commented, “Please dress appropriate,” on the post. Maren didn’t hold back and replied instantly. She responded, “RESPECT 4 MOM BOOBZ.”

Following this, the rock star posted a screenshot of the conversation on the Instagram Story. She also wrote, “I see this kind of comment a lot on country music accounts at me, soooooo GET OVER IT.” Morris started dating fellow country singer Ryan Hurd in December 2015. The duo met for the first time in the year 2013 during a co-writing session for Tim McGraw’s “Last Turn Home.”

Maren and Ryan got engaged in July 2017. The duo tied the knot on March 24, 2018, in Nashville, Tennessee. The couple shares one kid. They welcomed their first child, a precious baby boy Hayes Andrew Hurd on March 23, 2020. 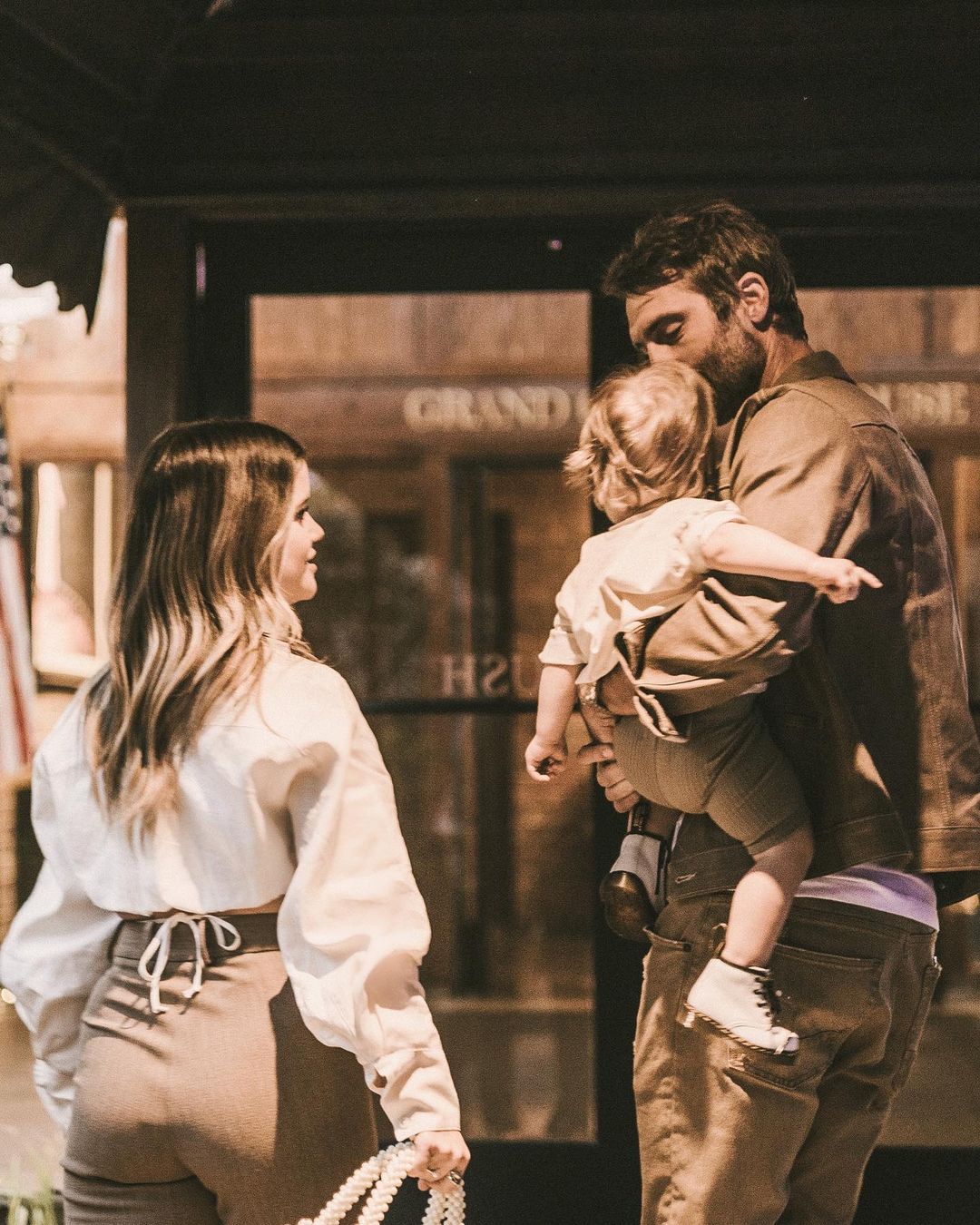 Maren and Ryan’s love story is one that went from friends to lovers. It wouldn’t be wrong to say that their whirlwind romance began with a song. It was perfect for these two musicians.

As soon as Maren shared her heartfelt thoughts on the Playboy shoot. Many A-listers from Hollywood stopped by to express their views on social media. Singer LeAnn Rimes wrote, “I adore this photo! You look stunning! The ones talking shit are only DYING to let this side of themselves out. Expression, not repression.”
Musician Mickey Guyton dropped a few heart emojis in the comments section. Actress Kyle Richards wrote, “Holy smoke show 🔥🔥🔥”. Singer Morgane Stapleton commented, “🔥 👑 ♥️ your light can’t be dimmed!!!! I love you so freakin’ much!!”. 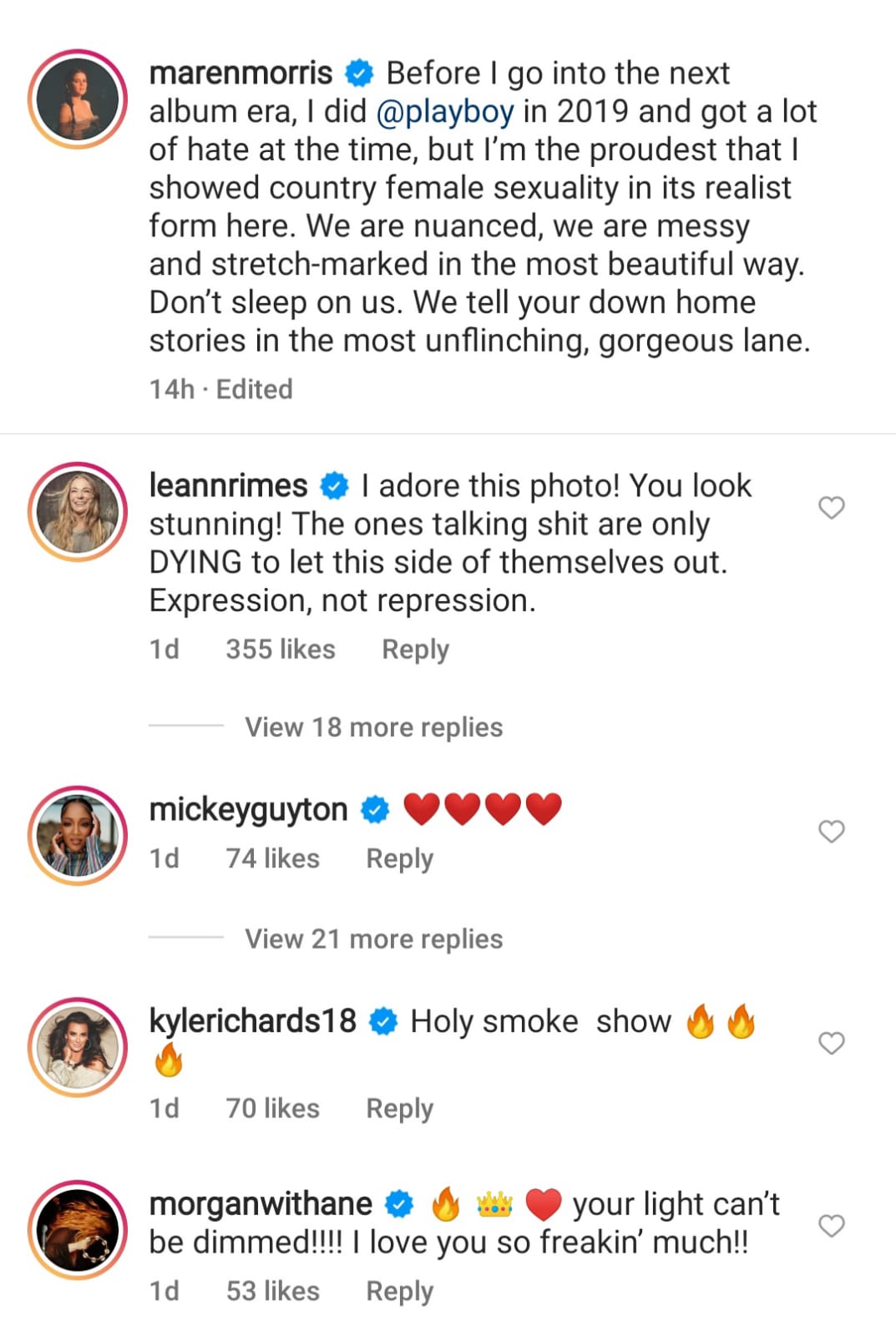 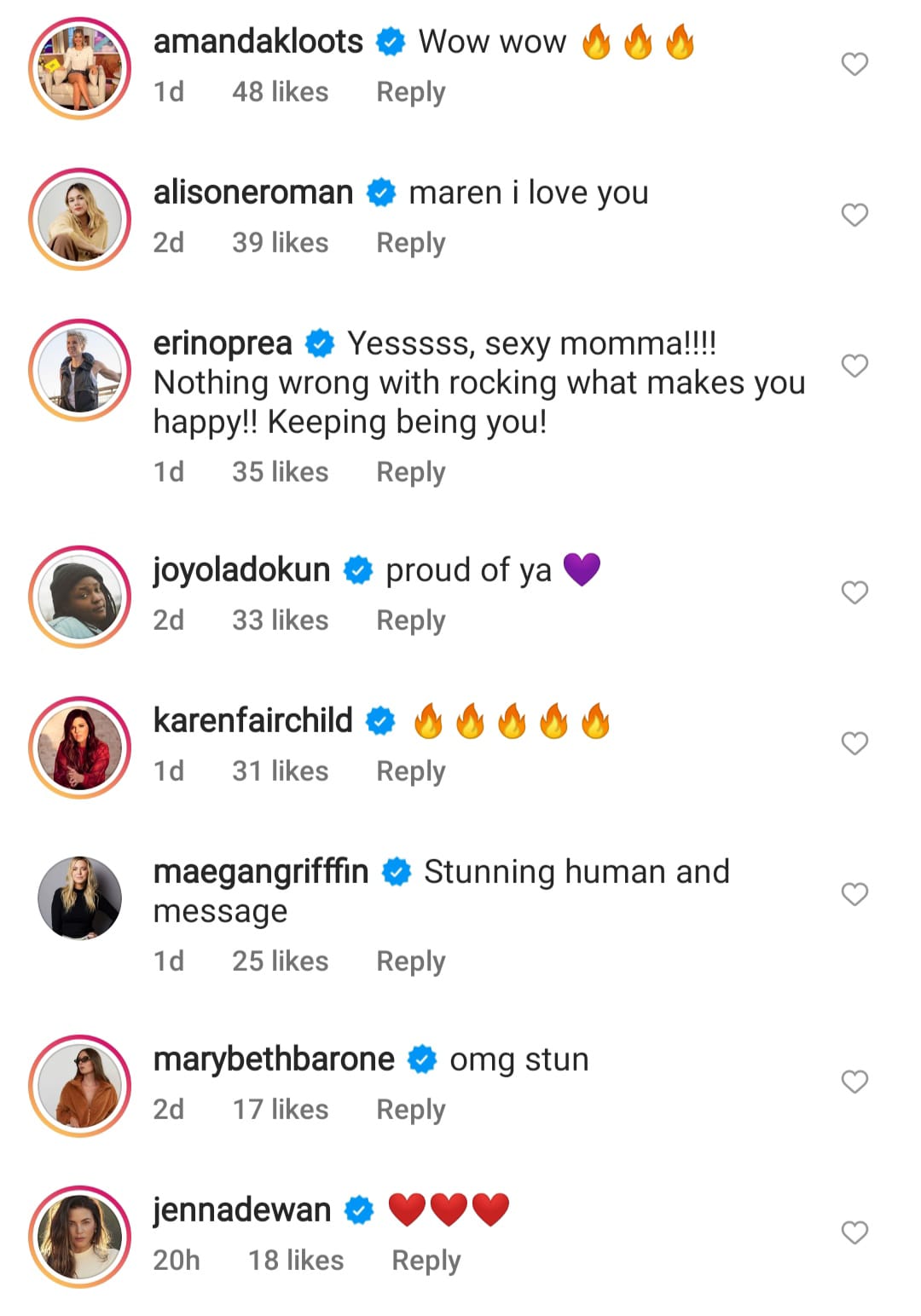 These were a few reactions of the celebs. Each individual has the right to do whatever they want to do with their body. So we should not judge people instead be kind and spread love. Don’t forget to stay tuned with us for the latest updates.
Share
Facebook
Twitter
Pinterest
WhatsApp