Might be heart-breaking but it’s our job to break even the hardest of facts out to you for you to know! The same goes for Marco Polo Season 3.

Speak of historic drama and you will get Marco Polo on the top spot. Netflix was the host for Marco Polo five years back and since then fans have been on their toes to find out about Marco Polo Season 3. The series takes the audience to the early years of Marco Polo while in the court of Kublai Khan and how he got a bunch of followers. 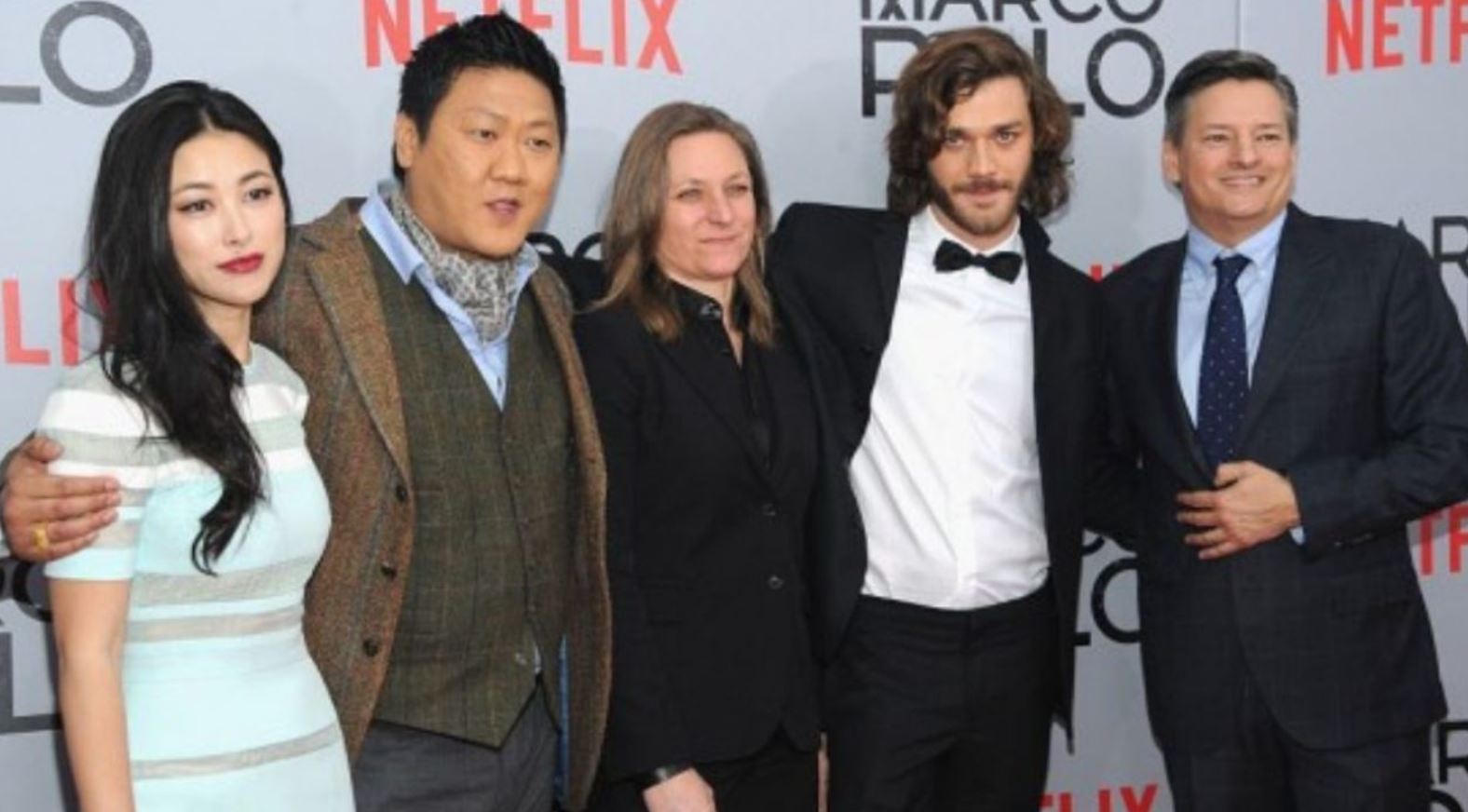 Wondering if there ever will be another Season of Marco Polo? Time to switch to everything we know about Marco Polo Season 3.

Marco Polo Season 3 – Everything We Know!

Marco Polo is a historical drama television series. The creation of the show was done by John Fusco and in the production, we had Weinstein Company.

December 12, 2014, Marco Polo had its inauguration on Netflix. Within some time, Netflix decided to have another season of the show regardless of mixed feedback of the audience about the show. 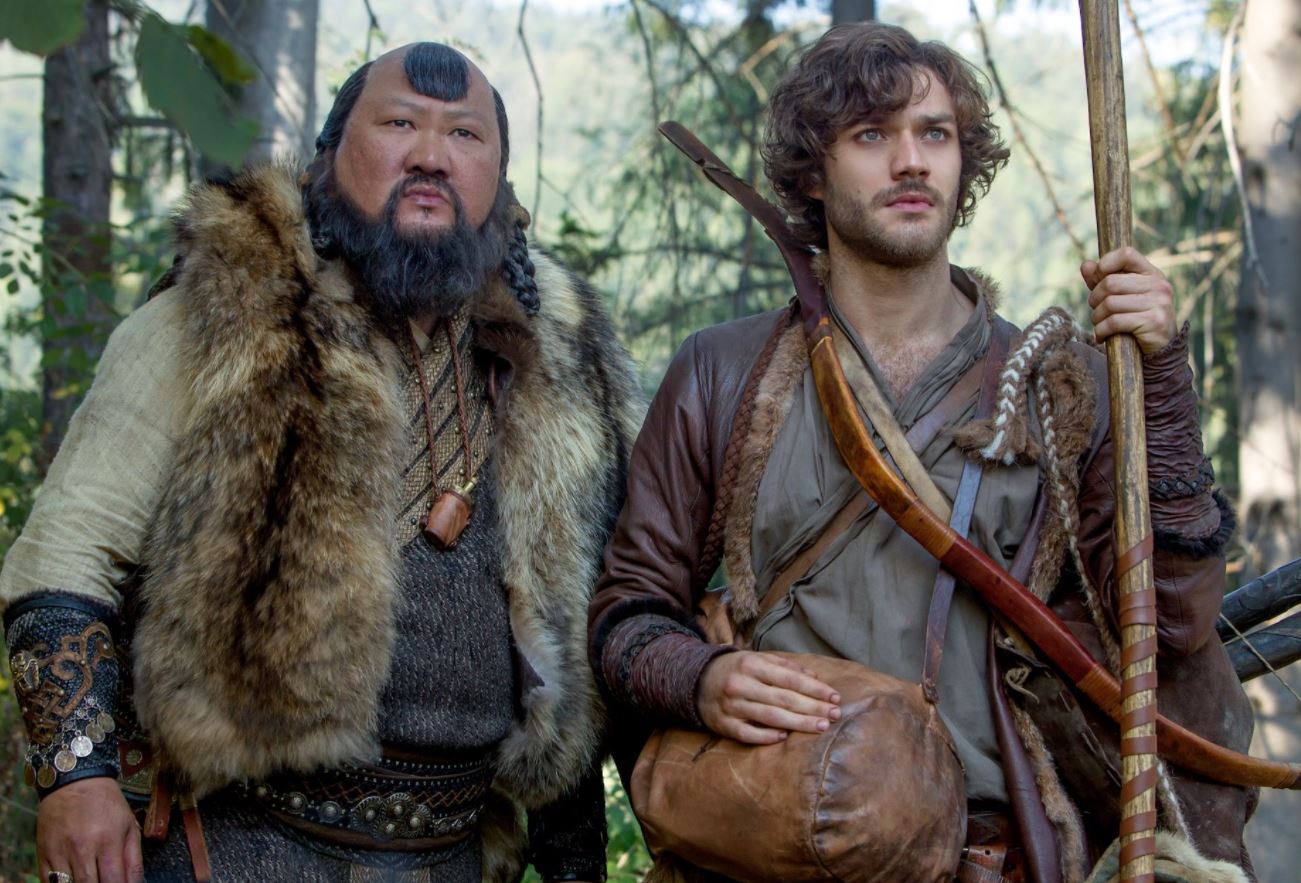 Season 1 and Season 2 of Marco Polo had ten episodes.

Marco Polo Season 3 Renewed or Not?

Hate to be the one to break it out to you but Netflix has decided to not renew Marco Polo after Season 2.

The Second Season already was a bad decision and soon after its launch, its poor performance led to the cancellation of the series on Netflix. However, if it’s any relief, the critics and viewers have mixed responses about the show. For both seasons, Netflix incurred a loss of $200 million.

Therefore, it came as a joint decision from Netflix and The Weinstein Company to cancel Marco Polo for Season 3. 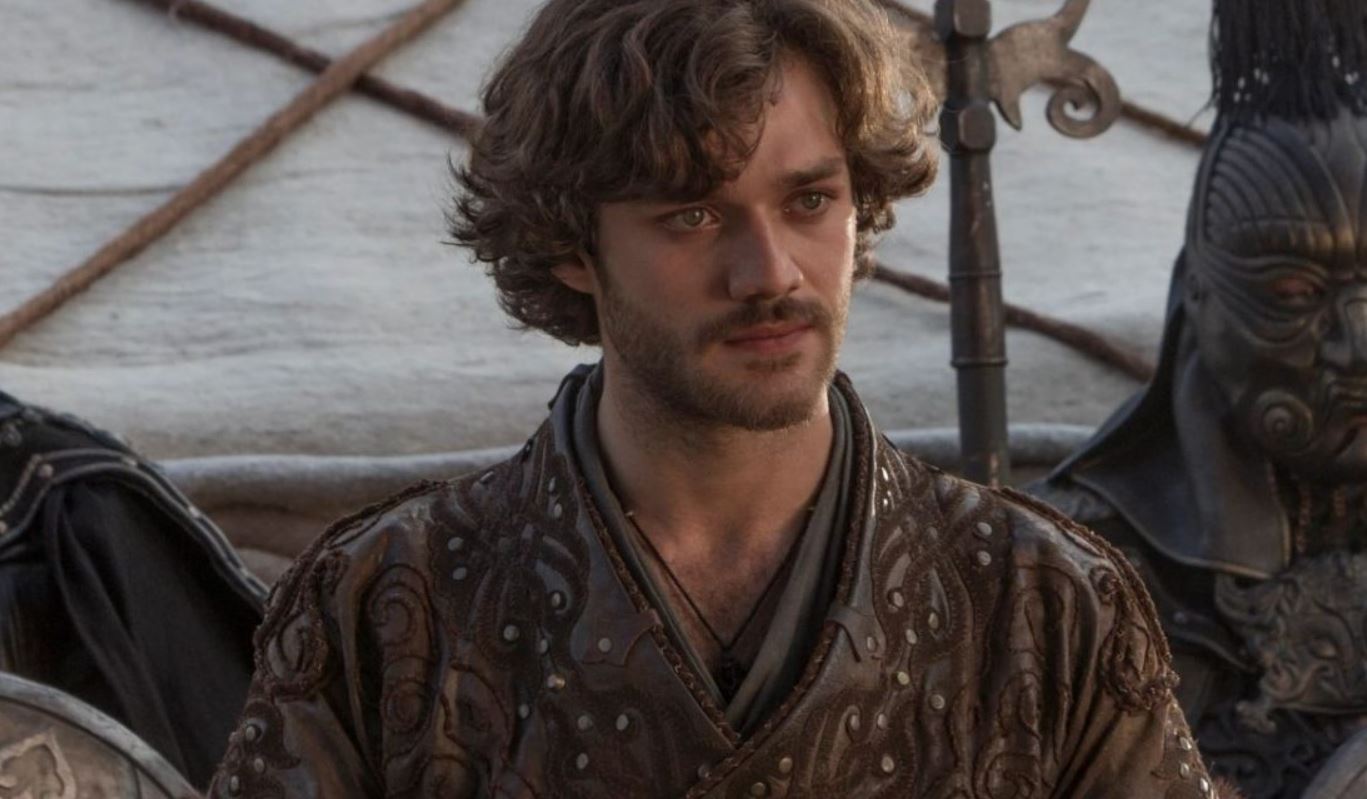 Oh well, for fans, it was indeed heartbreaking. They did the best they could to convince the makers to renew Marco Polo for the next season. Many petitions followed by it all failed.

For Netflix, it was a hard NO!

If you are reading this, you have your answer! I wish I could add any more comfort but send hugs.

Cindy Holland, the vice president of Netflix led out a statement soon after the show’s cancelation.

“We like to thank and are grateful to our allies on Marco Polo from the artists, whose performances were brilliant and top-notch; to the dedicated producers, including Dan Minahan, John Fusco, Patrick Macmanus, and their crew. They poured their hearts into the show, and of course Harvey, David, and our friends at The Weinstein Company, who were great partners from start to finish.”, she said. 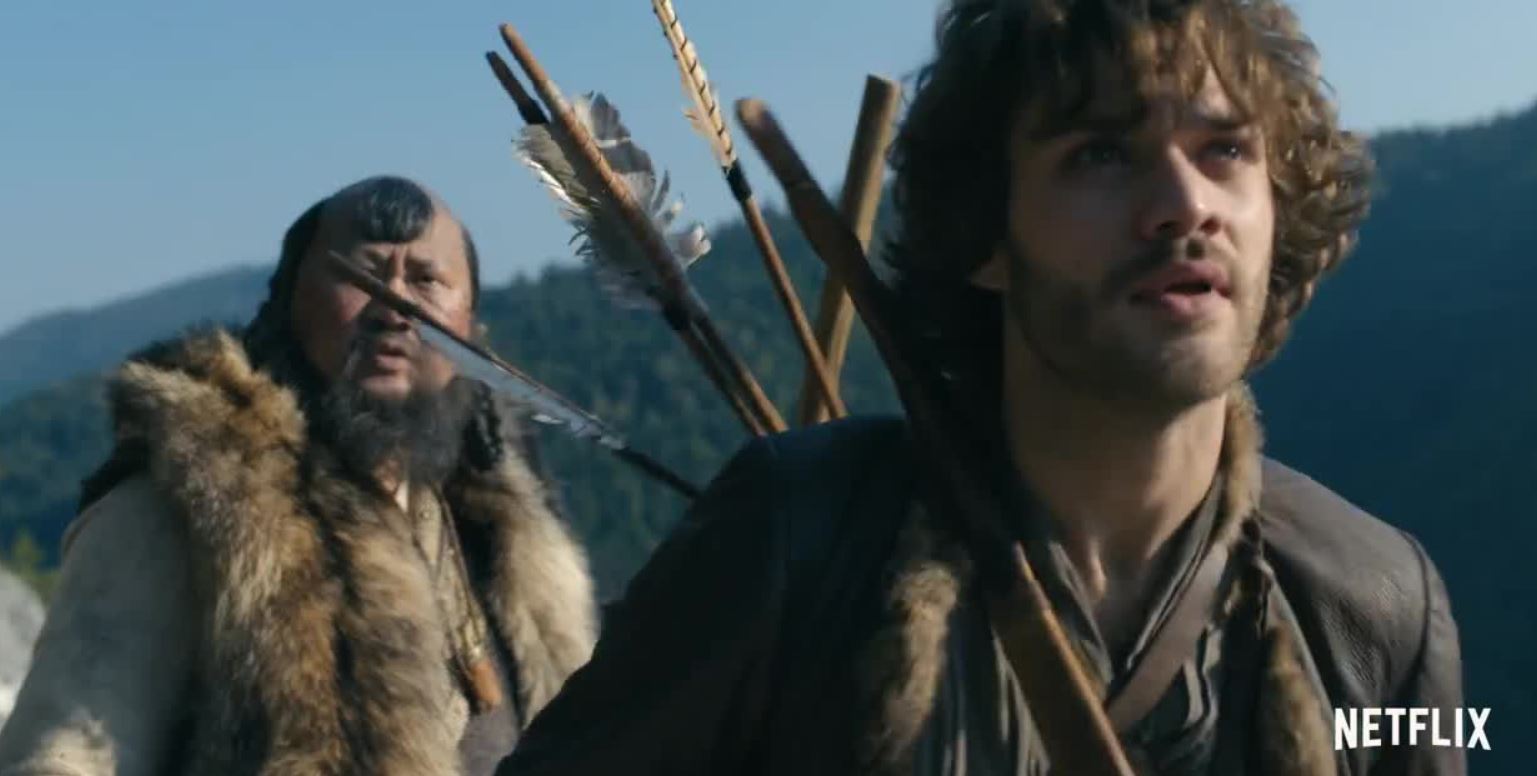 Just in case we have an update, we will make sure to lead it out to you.