Manifest Season 4 Part 1 Release Date and Teaser is Out

Our manifestations are finally coming true! Netflix has dropped the teaser of the fourth and final season of Manifest. The season has been divided into two parts, with ten episodes each. A new poster for the show has also been unveiled by the streaming giant.

The show was canceled by its original network, NBC, after the third season and was picked up by Netflix following huge demand by fans. Read on to watch the teaser and know the release date of the season. 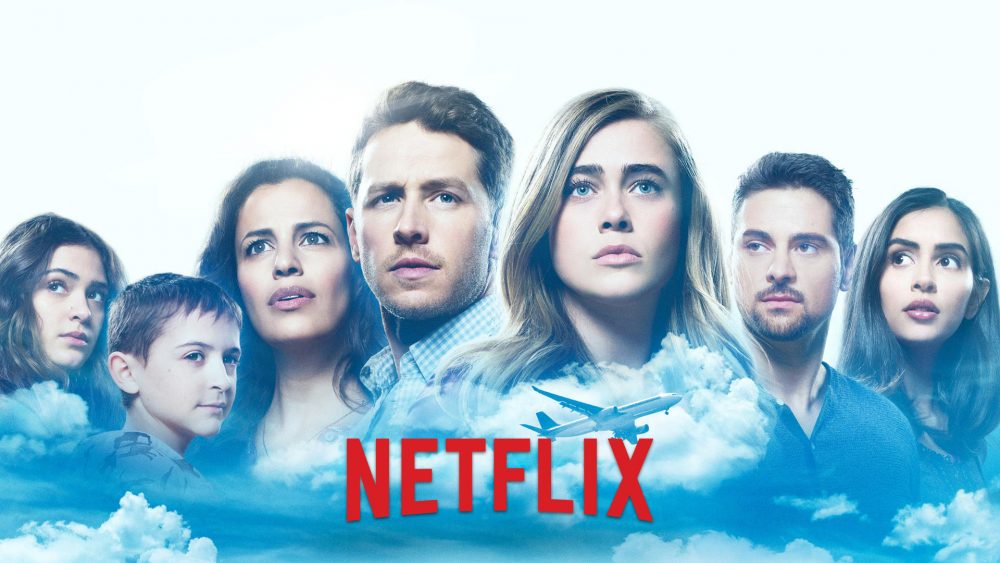 Netflix released the teaser on Sunday, which shows that the passengers of Montego Air Flight 828 are expecting something terrifying to come their way as they try to get back to their normal lives. The first part of the final season is coming to the streaming platform on November 4. Watch the teaser below.

Fans are already excited for the upcoming season and flooded the comments section with appreciation. A fan wrote, “This looks so amazing! I’m so glad Netflix decided to take over this show. Each season is getting better and better.”

Another one commented, “Definitely did not expect to see this so soon! One of the best shows full of suspense ever made, cannot wait to see this! Thanks Netflix for giving us all an ending to a show that had been left on a cliffhanger!!!”

What to Expect from the Final Season

The upcoming season is set two years after the murder of Grace, which ruined the Stone family’s lives. As per the official synopsis, the final season “finds the Stone family in shambles as a devastated Ben continues to mourn his wife and search for his kidnapped daughter Eden.”

“Consumed by his grief, Ben has stepped down from his role as co-captain of the lifeboat, leaving Michaela to captain it alone — a near impossible feat with the passengers’ every move now being monitored by a government registry.” 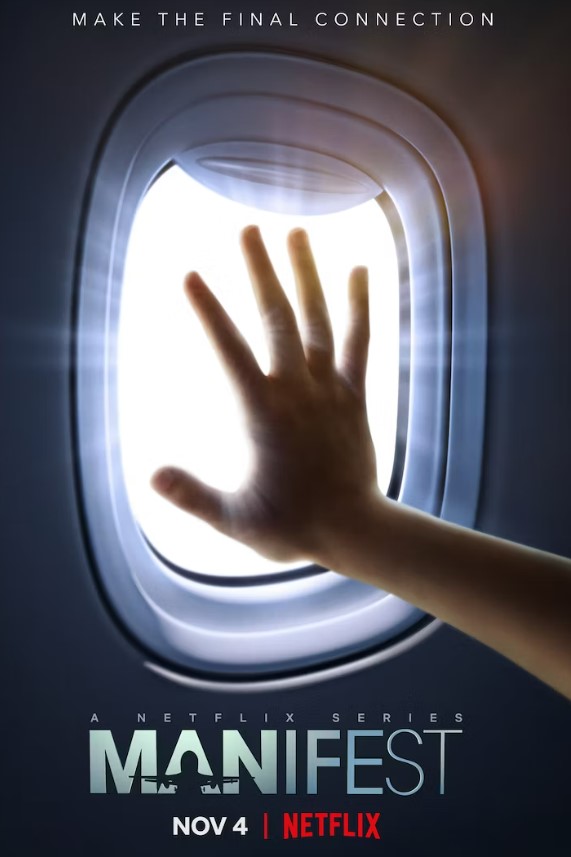 “As the Death Date draws closer and the passengers grow desperate for a path to survival, a mysterious passenger arrives with a package for Cal that changes everything they know about Flight 828 and will prove to be the key to unlocking the secret of the Callings in this compelling, mind-bending, and deeply emotional journey,” the synopsis read further.

Fans had Started a Petition to Bring the Show Back

NBC had cancelled the show last year after three seasons; however, fans were not satisfied, especially when season 3 had ended on a cliffhanger. They even created a change.org petition to demand the show’s renewal, which got over 95000 signatures.

Finally, Netflix stepped in and decided to save the series and renewed it for a final season in August 2021. At the time, Manifest’s creator Jeff Rake said in a statement, “What started years ago as a flight of fancy deep in my imagination has evolved into the jet engine journey of a lifetime.” 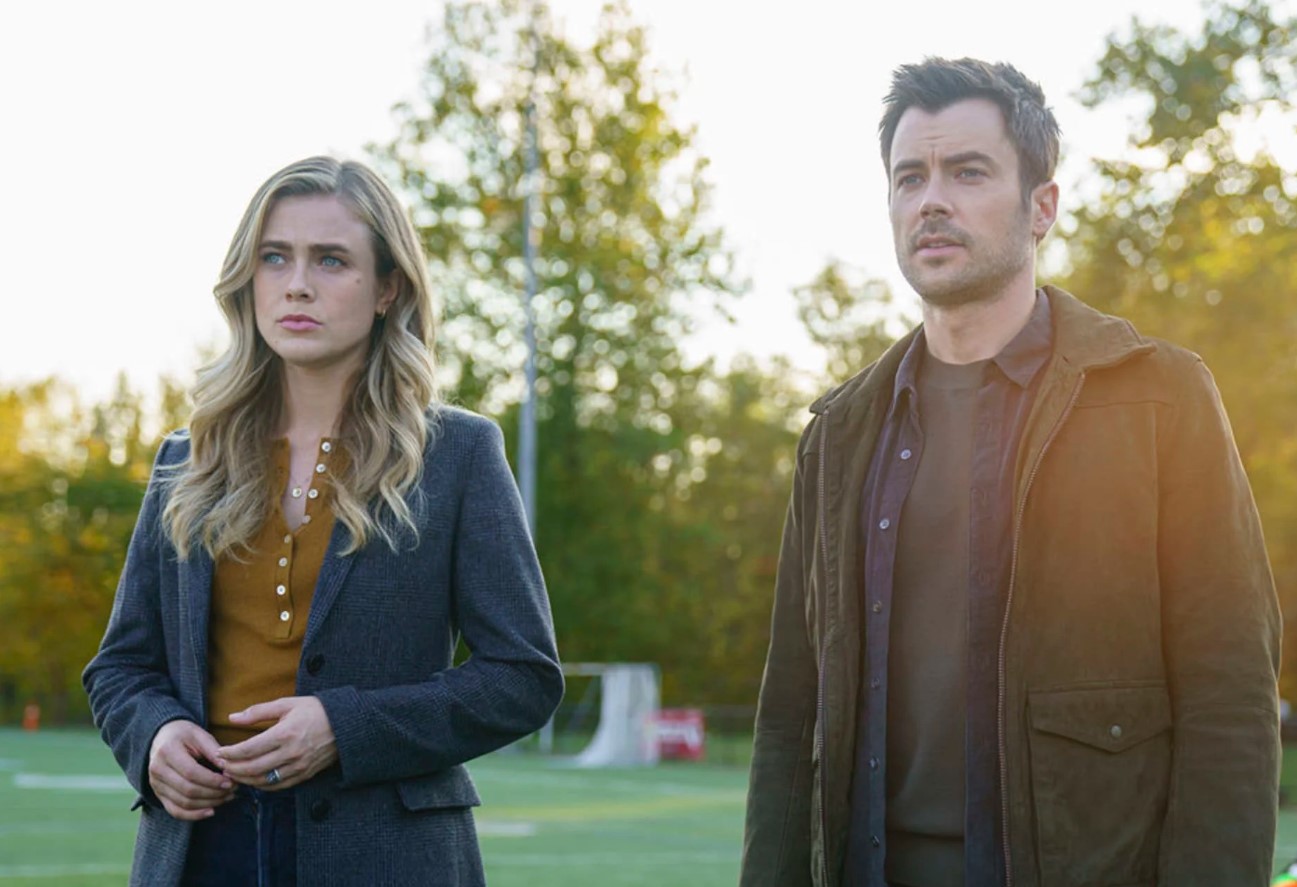 “Never in my wildest dreams could I have envisioned the worldwide outpouring of love and support for this story, its characters, and the team who work so hard to bring it all to life. That we will be able to reward the fans with the ending they deserve moves me to no end. On behalf of the cast, the crew, the writers, directors, and producers, thank you to Netflix, to Warner Bros., and of course to the fans. You did this,” he added.