Manifest Season 4: Netflix Renews The Show for the Final Season

Oh, at last, the fans at least can take a good night’s sleep because their wishes have finally been granted. Manifest Season 4 is coming back.

The fourth and the final season, which will have an unbelievable 20-episodes is coming back. Netflix will have it all for you and if you wanna know more, you just have to keep scrolling. 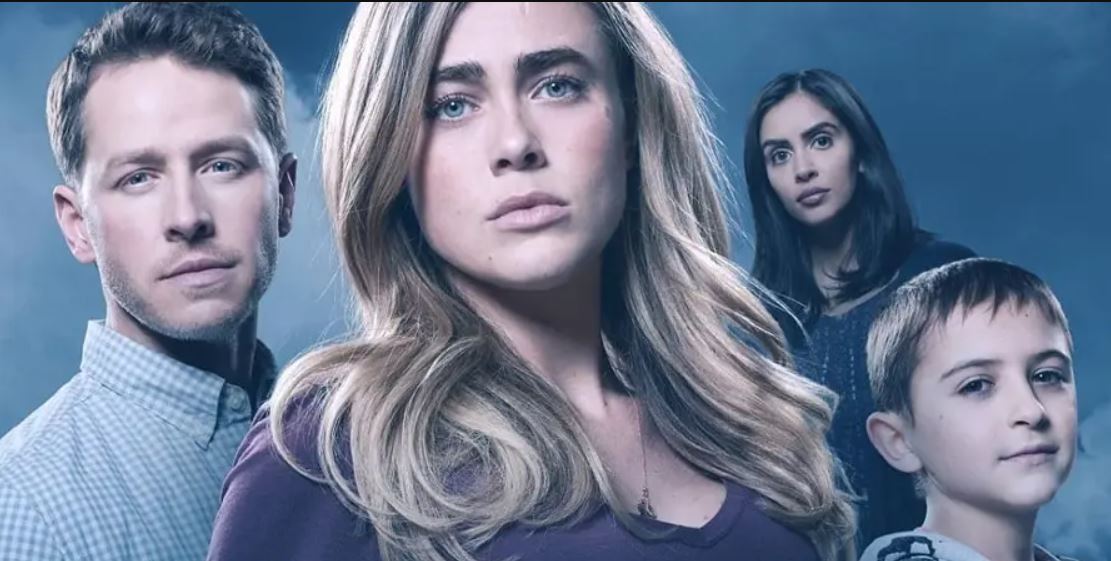 For one more time, Manifest is ready to fly even after it was officially canceled by NBC. Initially, Manifest first aired on NBC and after three seasons, the show got off from the list but maybe, only to come back later on Netflix.

Netflix has stepped forward and taken on the responsibility to revive the show.

“Manifest will officially return for a super-sized fourth and final season.”, announced Netflix.

Netflix also made the announcement official on Twitter marking the date as a timestamp. 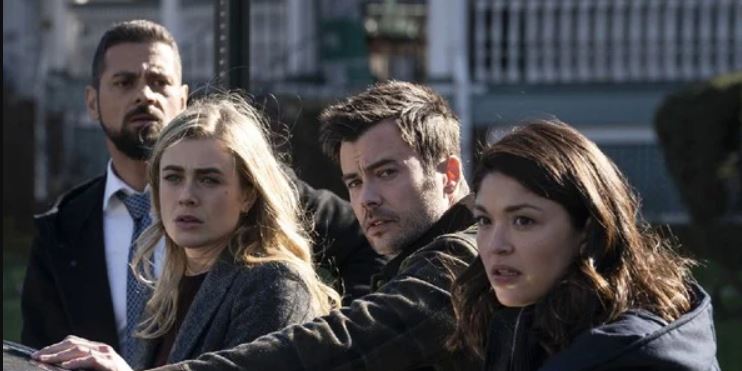 “Couldn’t let a day as significant as today go uncelebrated. Manifest will officially return for a super-sized fourth and final season, only on Netflix!”, came as an announcement from the streaming giant.

Couldn't let a day as significant as today go uncelebrated.

Manifest will officially return for a super-sized fourth and final season, only on Netflix! pic.twitter.com/HGns7vCvhX

August 28 was officially the date that marks the incident where Flight 828 and its passengers went missing in the most mysterious way and that too for five long years.

Jeff Rake in a statement said, “What started years ago as a flight of fancy deep in my imagination has evolved into the jet engine journey of a lifetime,” 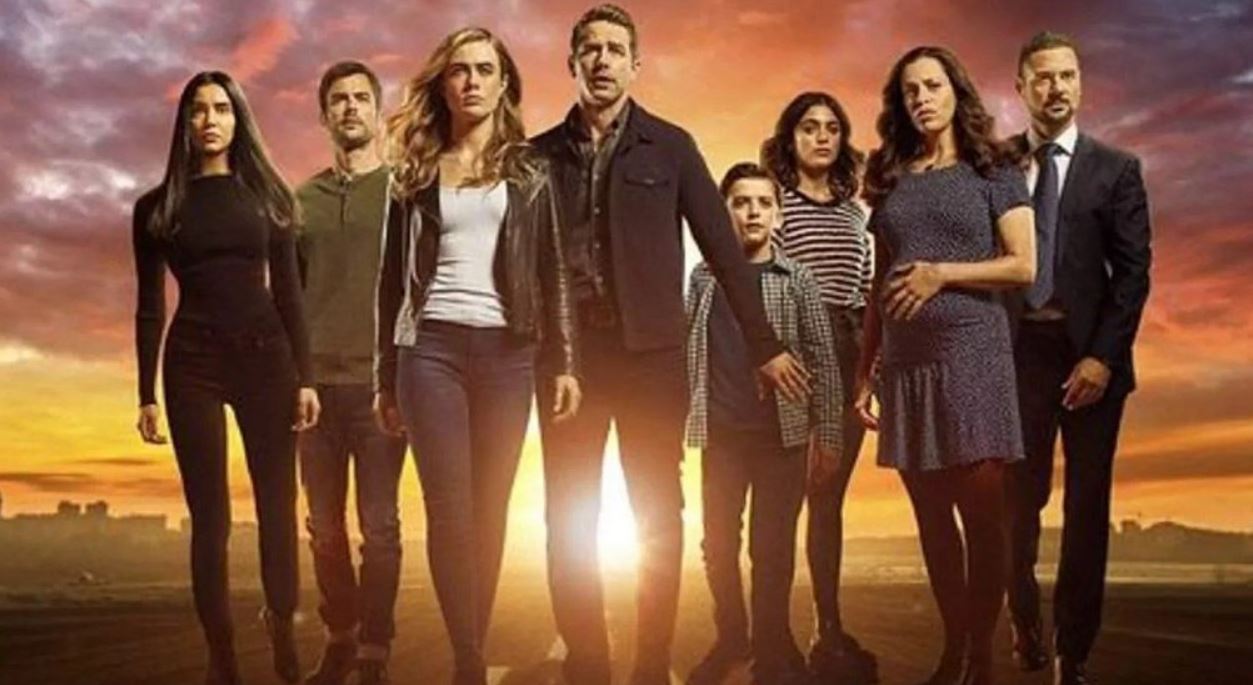 “Never in my wildest dreams could I have envisioned the worldwide outpouring of love and support for this story, its characters, and the team who work so hard to bring it all to life.”, he adds.

Jeff is certainly happy that the show is finally getting a final season and the fans will be rewarded closure.

“On behalf of the cast, the crew, the writers, directors, and producers, thank you to Netflix, to Warner Bros., and of course to the fans,” he said at last. “You did this.”

Along with Jeff, the creator of Manifest, many joined the league to share their information about the show.

Josh Dallas said, “It’s all connected.” #manifest continues on ⁦@netflix!! #manifesters you did this. You have my heart forever. Now, sit back and brace yourselves for whats to come. The story continues!”

“AHHHHHHHHHH this would’ve never happened without the amazing #SaveManifest campaign led by the fans!” 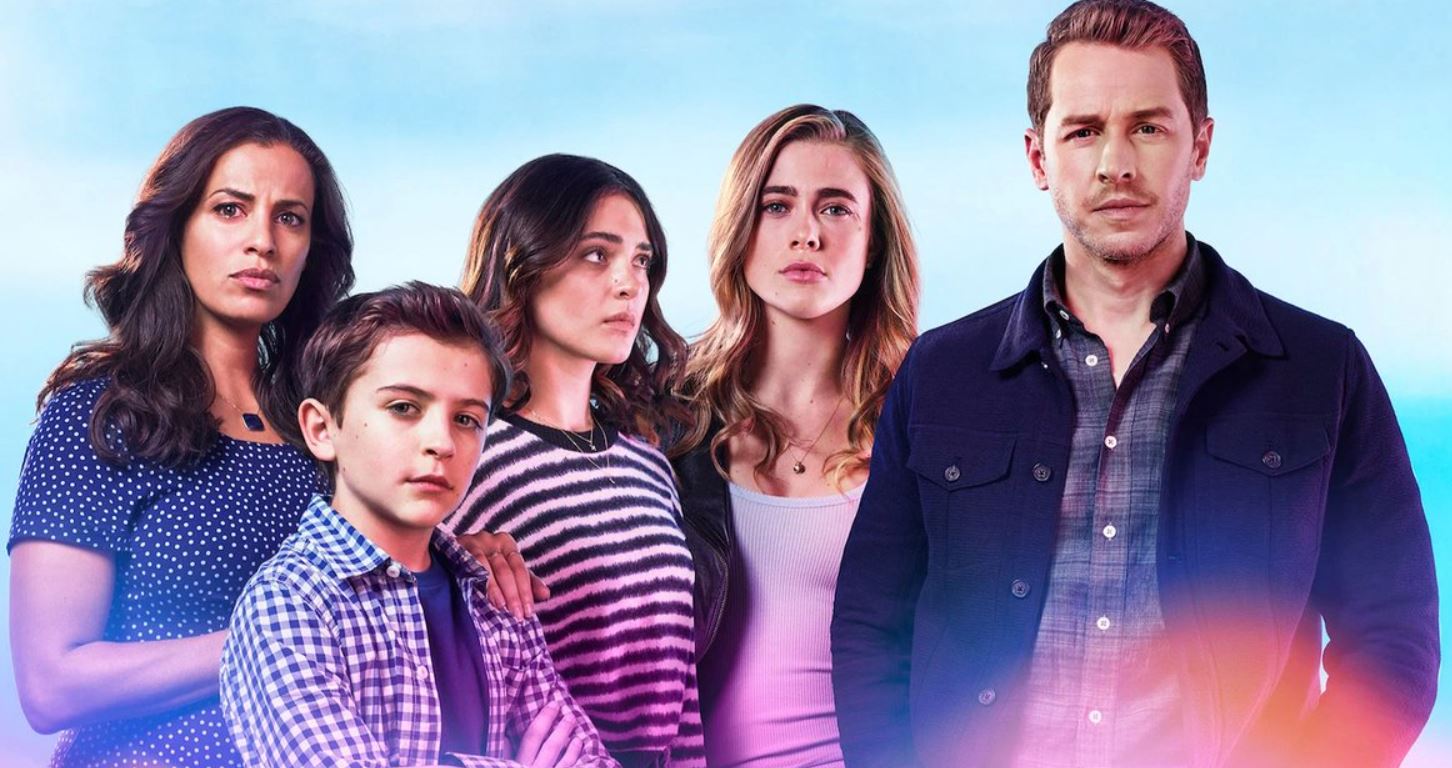 “It’s all you. Such exciting news.” Holly Taylor exclaimed.

“It’s official y’all… you saved @NBCManifest… to have seen y’all come together like this has been an incredible thing to witness and I’m so excited to see where Season 4 leads.”, comes from Garett Wareing.

No production schedule for Manifest is announced yet but it’s confirmed that Netflix will acquire claims for all the previous seasons.