Manifest Season 4: All The Latest Updates are Here

Great, Great, Great News! ‘Manifest’ is a fantastic show, and we know that it will premiere soon. One of the thing that makes this show interesting, is definitely it’s narrative! Montego Air Flight 828 endures a prolonged period of extreme turbulence while flying from Jamaica to New York City. 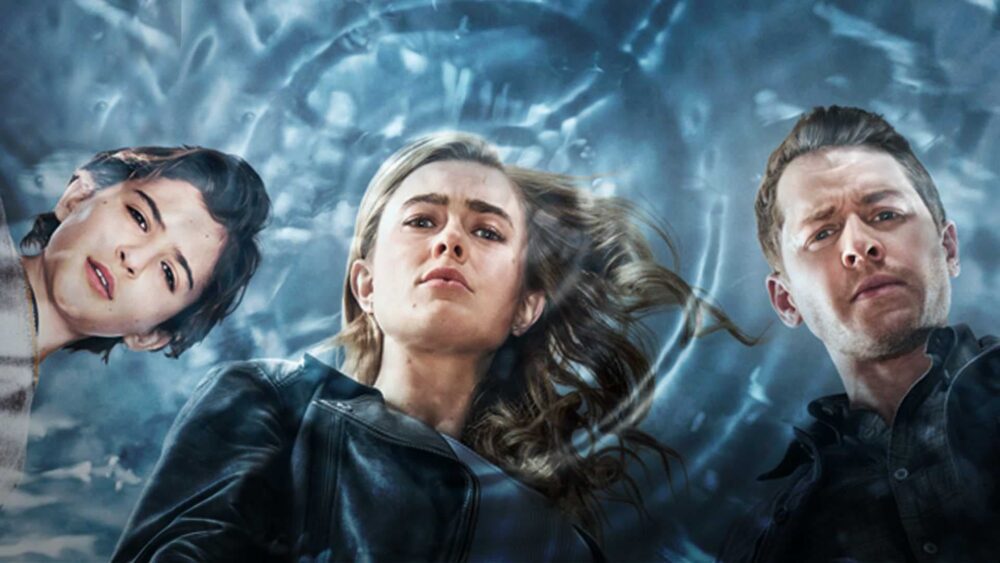 The plane’s 191 passengers and crew learn from NSA deputy director Robert Vance when they arrive at Stewart International Airport in Newburgh, New York, that they have been in the air for nearly five and a half years, during which time they were assumed dead.

As they reintegrate into society, the passengers come to realize that their lives, and those of their loved ones are not the same as they were before, and they begin to hear guiding voices and see glimpses of future events, which they refer to as ‘callings.’ 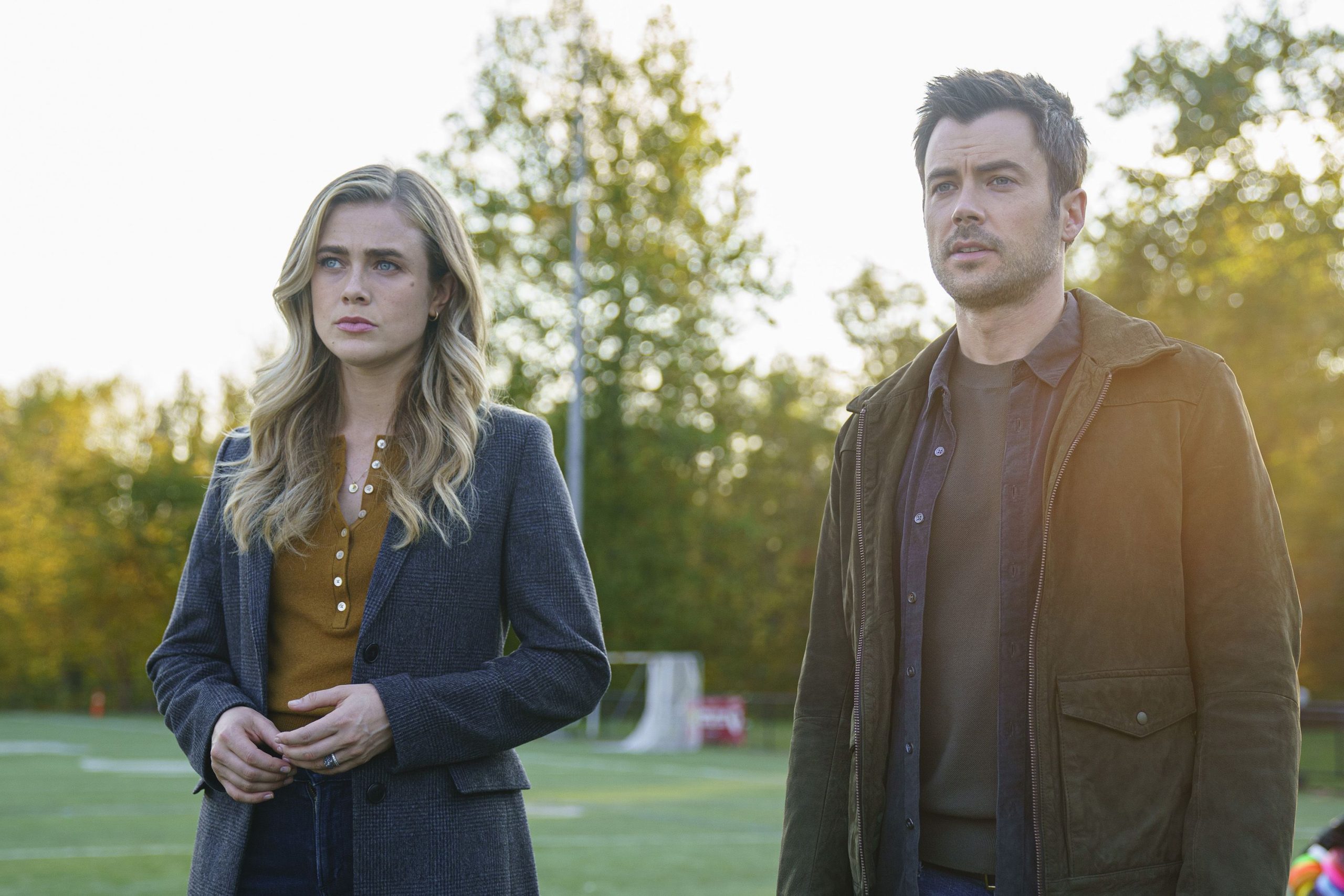 The show is pretty amazing because of its narrative and excellent cast members. We’ve too much details for the viewers, from the upcoming cast till the controversies!

Since the first season of Manifest, Long has portrayed the fan-favorite role Zeke Landon. Due to scheduling problems, viewers believed that Long might not be able to return for season 4 of Manifest. 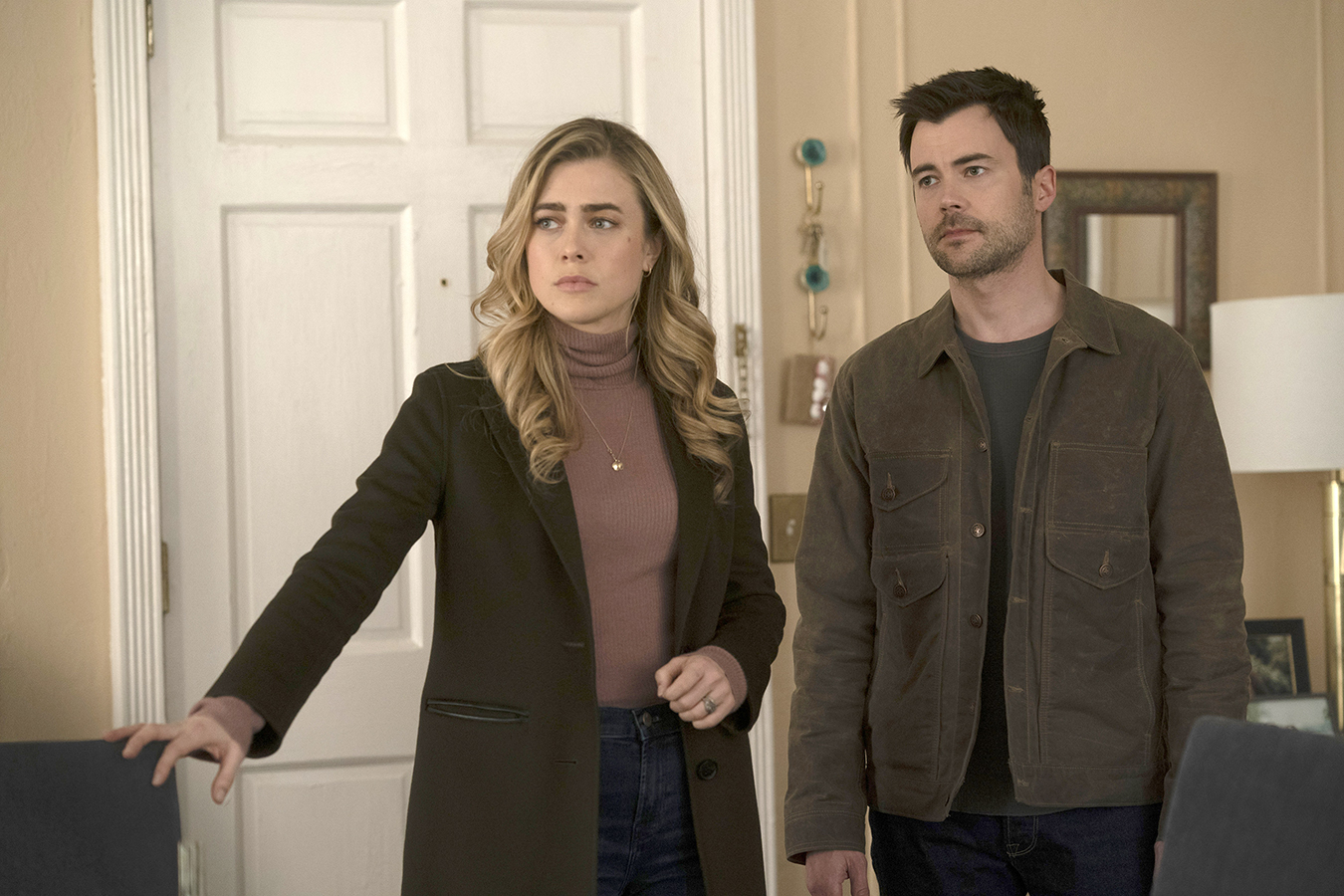 Long had hinted that he would join the show in certain form at the Creative Arts Emmys in September, saying, “I will be back for some of it,” but his amount of participation in the next installment was unclear. Now it appears that the actor will be back full-time. Long is returning to the show, and Rake says he’s “delighted to report.” Long’s reappearance, according to the creator, will let “Zeke to complete his Manifest journey as originally intended.”

Matt Long also posted about his renewal via his official Instagram handle.

It wasn’t simple for the creators to pull off this season. Before the season was officially announced, there were several controversies. After three seasons, NBC decided to terminate the show on June 14, 2021. Because of the cliffhanger ending to season 3 and the notion that creator Jeff Rake initially sold Manifest to NBC with a six-season plan in place. 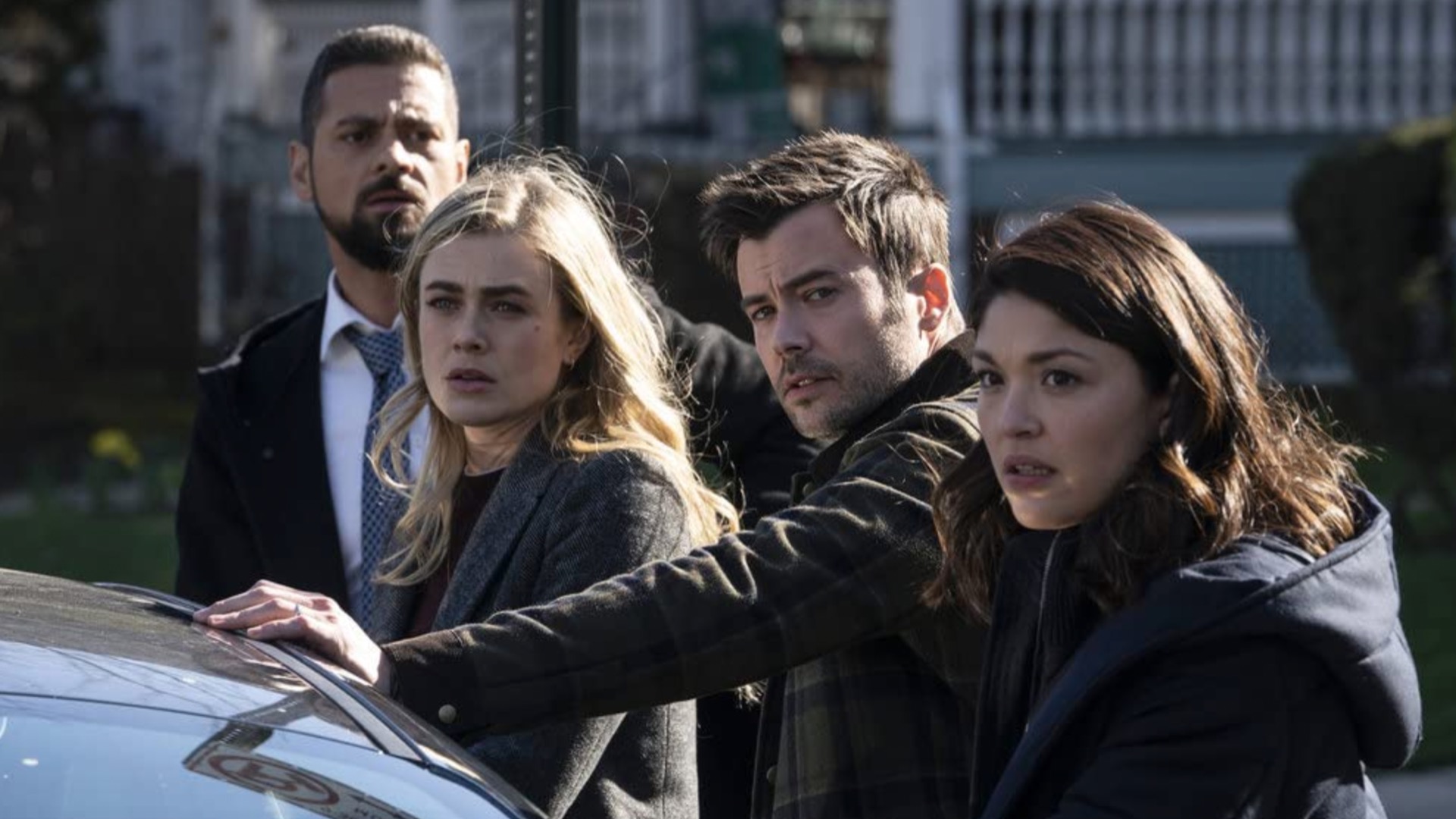 Rake and others hoped that the show would be picked up by another platform. Rake tweeted on June 15: “I am devastated by NBC’s decision to cancel us. That we’ve been shut down in the middle is a gut punch to say the least. Hoping to find a new home. You fans deserve an ending to your story.”

I’m devastated by NBC’s decision to cancel us. That we’ve been shut down in the middle is a gut punch to say the least. Hoping to find a new home. You the fans deserve an ending to your story. Thanks for the love shown to me, cast, and crew. #savemanifest

However, it was later revealed that discussions between Warner Bros. Television and NBC about the series’ potential fourth season renewal had resumed, with Netflix also participating in the conversations.

Netflix renewed Manifest for a fourth and final season on August 28, 2021, consisting of 20 episodes split into numerous sections. So, finally, another season of Manifest is on the way, and the greatest thing is that the standout character is returning. 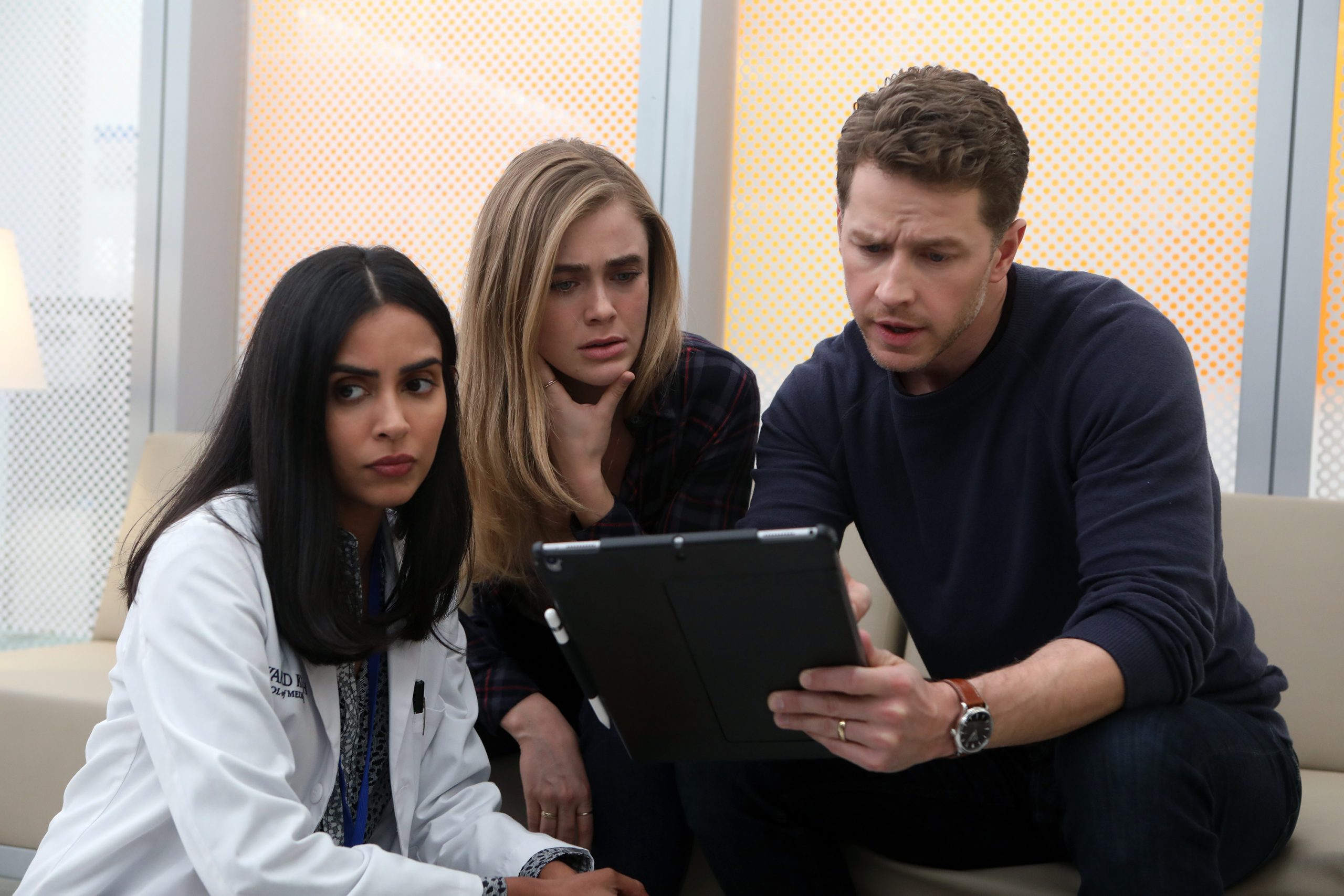 The release date for Manifest season 4 has yet to be confirmed by Netflix. We’ll also keep our readers notified. Also, waiting for the next season might be a lengthy road; in the meantime, you can watch shows similar to Manifest from an unique viewpoint. Take a look around!