Italian rock band “Maneskin” had been taking North America by storm since October 31, 2022. However, their “Loud Kids Tour” ended its first North American journey this Friday (Dec. 16, 2022). The rock band took to Instagram and expressed gratitude to the many fans for the “Chaos and destruction” they created through their last performance in Las Vegas. 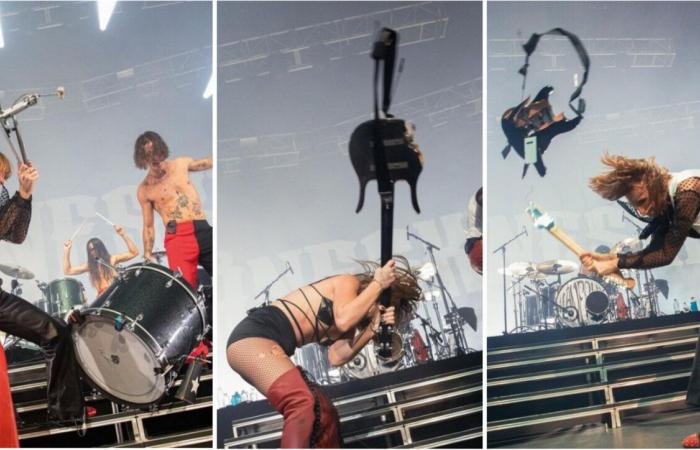 Gonna Miss Every Bit Of It…

Italian rock band Maneskin got a bit more emotional about its first North American journey as a part of the “Loud Kids Tour”. The famous rock band took to Instagram and shared a clip from their last performance in Las Vegas wherein the band members were seen destructing instruments and creating chaos.

The band captioned the video, “So this wasn’t at all planned and maybe it went a bit too far… but we loved it! 🤓 Chaos and destruction in Las Vegas aside, our North American journey just came to an end and we’re already missing every bit of it.” 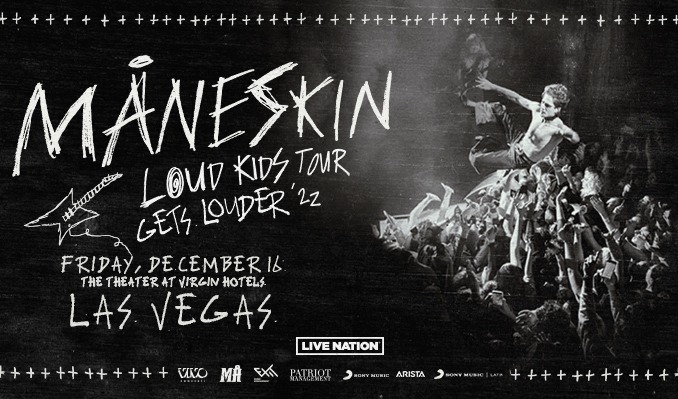 It further added We couldn’t be happier about the time we spent with you and the love you showed us!! The energy you brought on every single gig made this tour just MEMORABLE. Counting the days till we come back. LOVE U, THANK U!!!” Well, the band has all the intentions to come back to North America after their powerful performances.

Fans immediately took to the comment section to express their excitement. LA’s most sought-after DJ, Myles Hendrick wrote, “How to end a tour 💥💥💥💥.” Another wrote, “So happy I got to see you guys on this amazing tour 🥺 can’t wait to see you again in Europe!”

However, some critics came forward to question the band’s move of destroying instruments. One critic wrote, “Pure stupidity at its finest, out of time in total contempt for anyone who can’t afford one of those destroyed instruments. You should just feel SO SHAME.”

Another wrote, “No guys, I follow you, I like you, you’re good but you don’t expire like that! These 70s things (and I’m old enough to have seen them), leave them in the 70s when they were a “protest”… now I’m just a slap in the face of those who make sacrifices and probably can’t afford an instrument anyway…. make music, you don’t need this extreme showmanship.” 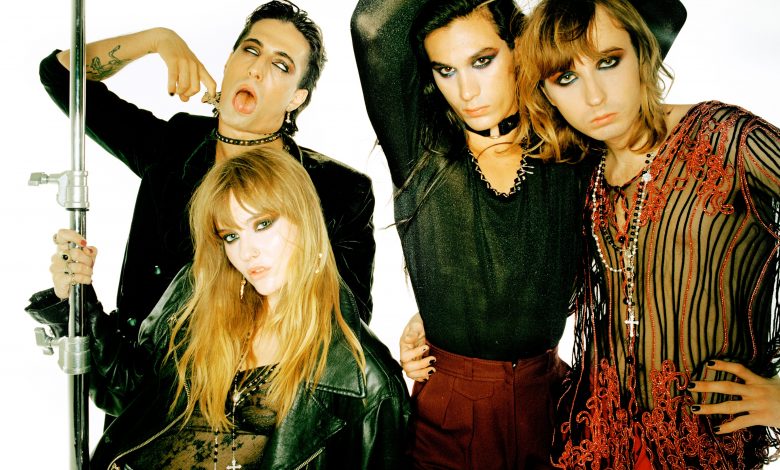 Maneskin, which comprises band members: vocalist Damiano David, bassist Victoria De Angelis, guitarist Thomas Raggi, and drummer Ethan Torchio, has been taking fans by storm with their “Loud Kids Tour” since October 31, 2022. They began their tour in North America with a show at the Paramount Theatre in Seattle, Washington.

Maneskin’s official website describes the band as, “MÅNESKIN is a critically acclaimed Italian four-piece-band that began busking on the streets of Rome as teenagers, and now just a few years later, are a razor tight group of captivating musicians widely hailed for being at the forefront of driving a worldwide resurgence of Rock music.” The band is set to take over Europe with its “Loud Kids Tour”.