Mandy Moore, an American singer-songwriter and an actress take to social media and shares a snippet of her upcoming song with her fans and followers.

Indeed it is ‘Candy’ for the ears of her fans !! Mandy Moore gained her fame with her debut single ‘Candy’.

Is She Saying Goodbye to “This Is Us”?

There is a probability of her preparing to bid farewell to her longtime “This Is Us” character of Rebecca Pearson as the series wraps up following its six seasons which were quite successful.

But her love for music is making her decide the path forward. After a persistent absence from the field of music, Moore released her first-ever full-Length LP (Long Play) the “Silver Landings” in the year 2020.

Further, she provided her fans with glimpses into what she is up to in her career as a musician on Instagram, not once but twice this week itself, and has kept the fans intrigued.

In The two snippets shared by her on Instagram, one was of a new music track “In Real Life”  where she sang and bopped along to the finished track.

We might add that she might be practicing her moves to celebrate once the track is officially out in the public on the 8th Match !!

Golden Collaborations with the Goldsmith

Taylor Goldsmith, Moore’s husband doesn’t seem to be far behind as well.

A Frontman for the rock band Dawes, Goldsmith appeared in the second reel shared by Moore where he played the guitar while she sang.

Goldsmith and Moore have an amazing ‘meet cute’ incidence. When back in 2015 Moore could not get enough of Dawes album “All your Favorite” she shared her appreciation on Instagram which resulted in them being connected shortly afterward and the rest we know is history!!

Goldsmith has made quite a lot of appearances on his wife’s social media handle where the two collaborated and sang together.

The musical collaboration of the two is not only limited to them hanging out on the couch but they also took their intimate collaborations to a recording studio where they recorded a song for the newly released movie “I Want You Back.”

Moore expressed how closely she hold this project to her heart firstly because she sang this with her husband and secondly the writers of the film Elizabeth Berger and Isaac Aptaker are Moore’s close friends. She also shared her love for this song by stating on her Instagram post about it:

“I am a DIE-HARD rom-com fan so you can imagine how thrilled I was to sing the end credits song for my friends (and @nbcthisisus showrunners) Isaac Aptaker and Elizabeth Berger’s new @amazonstudios film, “I Want You Back” (I 💓 you, @jennyslate). Oh AND the song, “Finding You Backwards” was written by our TIU composer @siddhartha.khosla and my husband (and song partner), @taylordawesgoldsmith. Keeping it all in the family. Check out the film February 11th and the song” 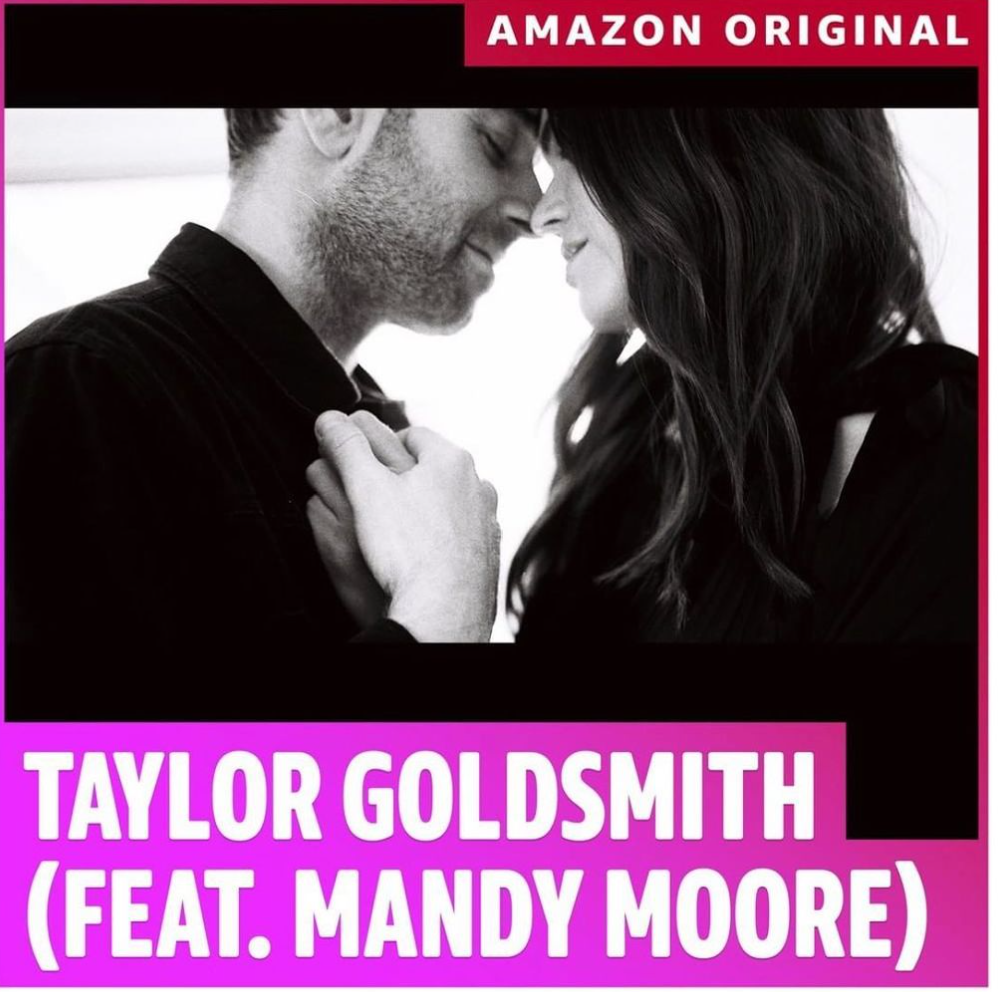 Moore’s Instagram stands as the proof of her happiness being fueled by creating new music and witnessing her fans enjoy her upcoming releases !!