Mandy Moore has announced that she will be canceling her remaining tour dates for 2022. She has cited her pregnancy as the reason for the cancellation of In Real Life tour across North America. Read along to know more about the development.

The singer-actress took to Instagram to share the news on June 28. Posting a message for her fans, she wrote, ”Friends, It is with a heavy heart and much consideration that I have to let you all know that I am canceling my remaining show dates in 2022, It has been an honor and an absolute dream to return to the stage again this past month, performing for all of you.” 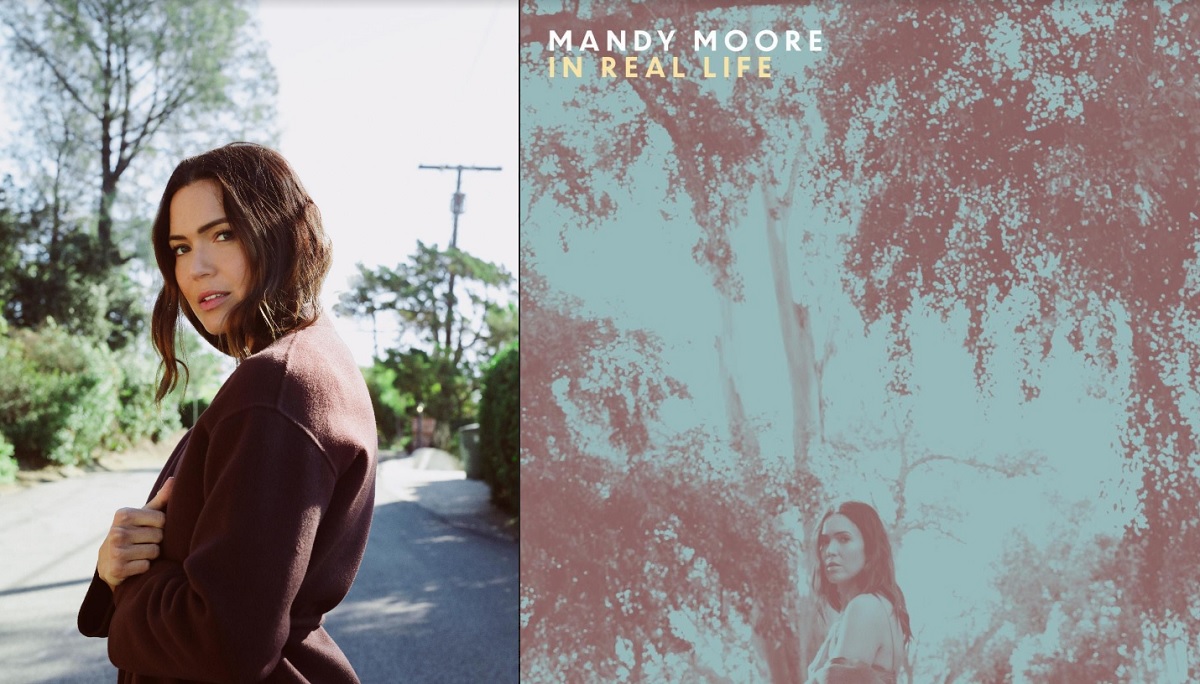 The This Is Us star revealed that she wasn’t pregnant at the time they booked and announced the shows. She added, “When we booked these shows, I wasn’t pregnant and although I truly thought I could power through, the way we are traveling (long hours on the bus and not getting proper rest) has caught up, taken its toll, and made it feel too challenging to proceed.”

She continued, “I know that I have to put my family and my health (and the health of my baby) first and the best place for me to be right now is at home.”

The 38-year-old pop star also thanked her fans for their support and said that she can’t wait to be back on the stage again. She also informed that the tickets for canceled shows will be refunded.

Moore is Expecting Her Second Child 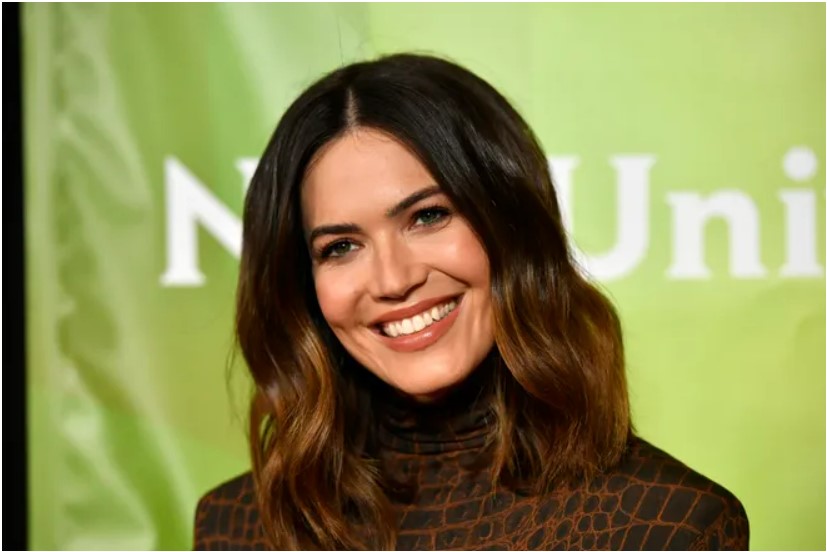 Earlier in June, Moore announced that she is expecting second child with her husband Taylor Goldsmith. In her Instagram post dated 3rd June, she shared a picture of her firstborn, August, and captioned it, “One incredibly seminal chapter of my life just ended and the next one, as a mother of two, is about to start… and are we ever so deeply grateful and excited. Baby Boy Goldsmith #2 coming this fall!”

She continued, “Tour is gonna be slightly different than I expected but I can’t wait and Gus is gonna be the BEST big brother!!” Mandy and Taylor got married in November 2018 and welcomed their first child August Harrison Goldsmith in February 2021.

The Emmy Nominated singer had announced In Real Life tour in March this year, with the release of the title track of her album of the same name. 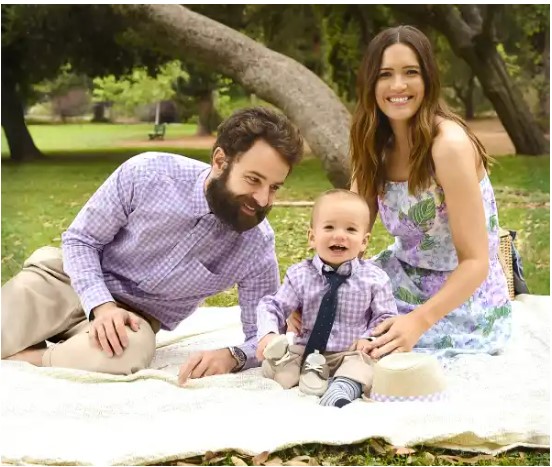 Talking about her album, Moore had said, “There’s something about expressing myself through lyrics and melody that makes me feel whole, and I see it as a privilege to have that outlet.”

She had also revealed how the album felt very personal to her. “And even though this album is very specific to me and my experience—there’s songs about my baby, my husband, my father, my friends—I hope everyone’s able to see their own lives in it. I hope they’re able to come along on the journey with me, and put themselves in the driver’s seat.” she had added.

The tour kickstarted on June 10 and was supposed to go on till July end, but has been cut short.

We wish Mandy all the best for this new chapter in her life. For more updates from the entertainment world, stay tuned!