Malin Anderson and her boyfriend have called it quits.

Celebrities breaking up these days is all too normal. But having a baby and then breaking up after only five weeks could be something to consider and saddening. 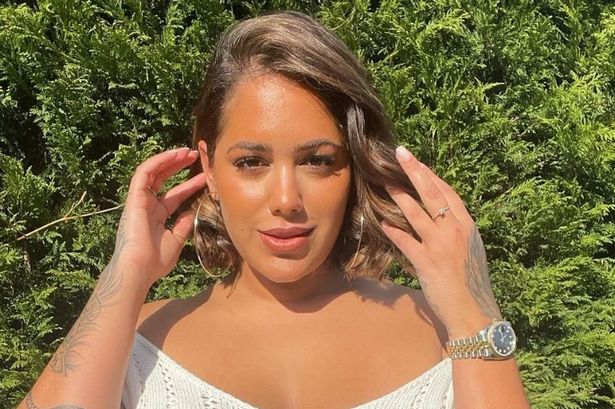 The television personality and British actress, Malin Andersson, has decided to split up with her boyfriend, Jared. And she discusses their relationship on her Instagram account.

She shares an emotional story as well as details about her baby girl. Continue reading to learn more about why she’s doing it and what she’ll do next.

Malin Andersson Reveals On Instagram About Her Separation With Her Boyfriend

Malin Andersson kept everyone posted regarding her split with her boyfriend. And she was quite honest with her followers.

She wrote: “I have always prided myself on being open and transparent on here so I want to let you all know that myself and Jared are no longer together.”

“We split around four weeks ago and have since been trying to come to terms with everything and process it all. We are co-parenting Xaya as she of course comes first in all of this but we would appreciate some space as we navigate through this separation.” 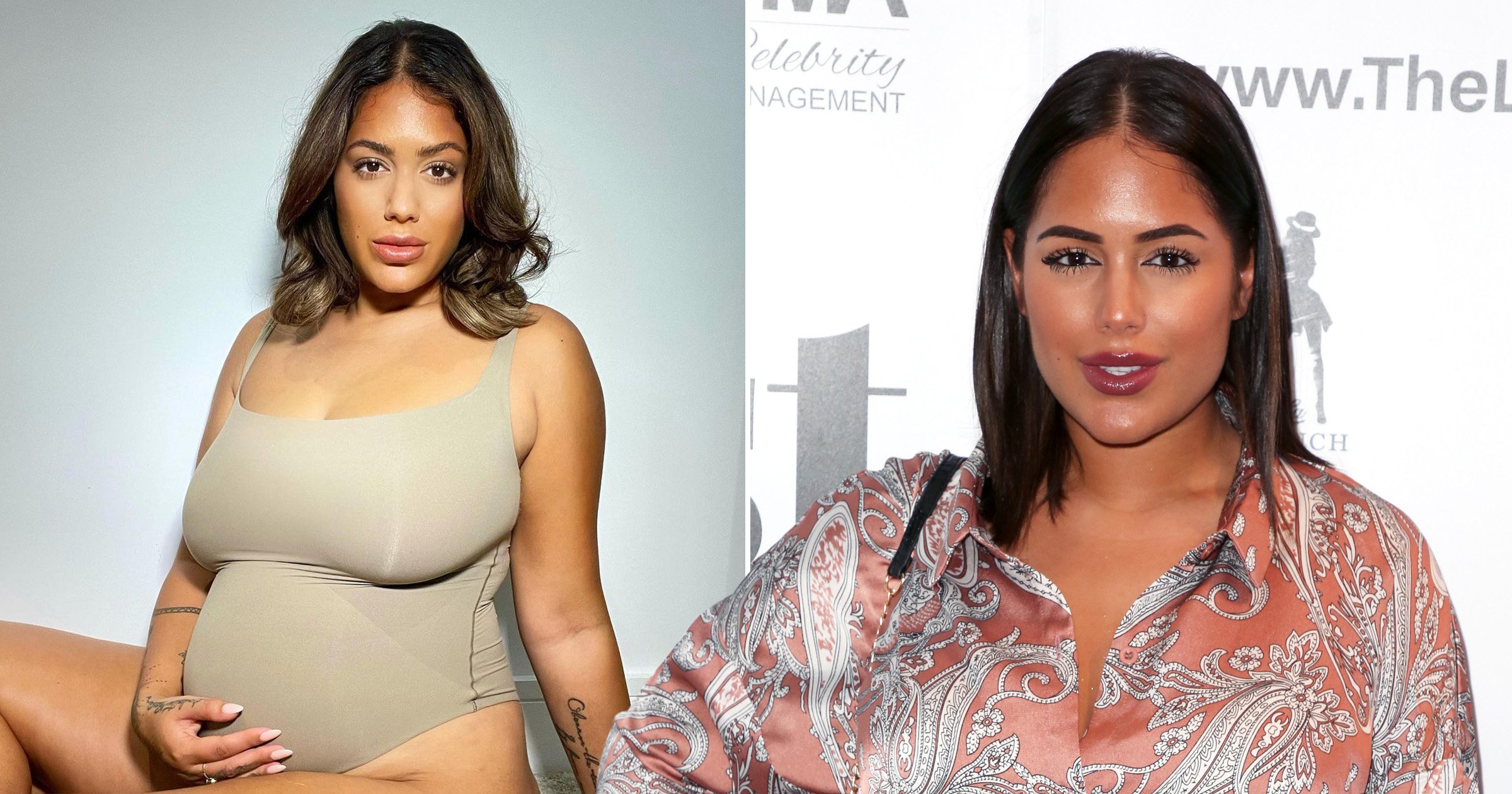 “I don’t want to go into more detail at the moment, my baby girl is my main priority and I am building myself back up with what fuels my strength – friends, family, exercise, and meditation.

I didn’t expect any of this to happen, I feel truly blindsided… but as always, I trust the universe has a plan for me.” she added.

After childbirth, postnatal depression is fairly frequent among women. Feeling down, lacking energy or being weary all of the time, or experiencing mood changes are all possible symptoms.

Malin described how she was suffering from postnatal depression and how wonderful the father and boyfriend, Jared, was in taking care of her and their baby girl as well.

She told the news outlet: ‘He’s brilliant, he goes to work during the day so he does the nights. He’s just absolutely brilliant with her, I stare at them both with such love in my eyes, he’s just amazing and is the best father I could ask for,” she gushed. 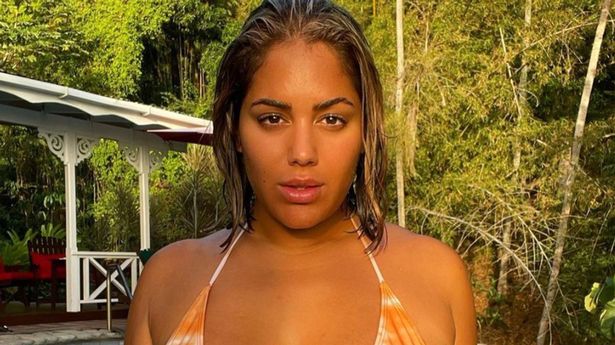 After a while, she again got interviewed and she Malin opened up about her battle with post-natal depression:

She wrote: ‘I felt guilt that Jared had to do most of the nights at the start because I couldn’t even move my body. I was wondering why I had been given this beautiful baby, and why I wasn’t instantly connecting with her soul.”

She added: ‘I felt distant. I felt disconnected. I just wanted to curl up in a ball and sleep.. everything I’ve ever wanted, a pure loving family in front of me which I couldn’t quite appreciate. An amazing man, a surreal daughter.’ Looks like this is a difficult and confusing time for them, which is why they may have split up. Let’s see how things go after a while.

For now, they’re just completing their parenting duties even though they’ve separated because they don’t want their baby girl, Xaya, to be affected by any of this as she’s the innocent one. 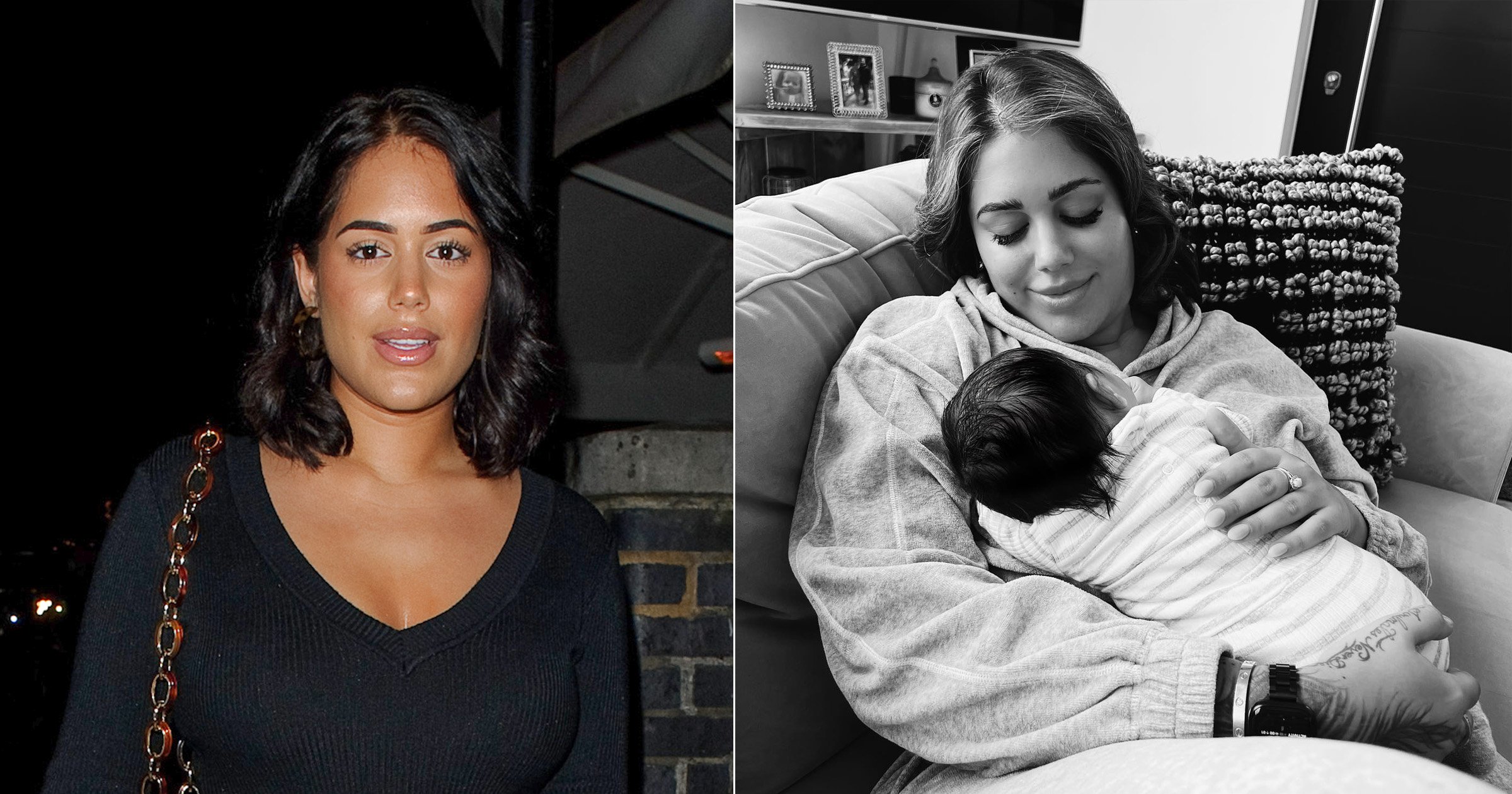 Stay tuned for additional updates on this relationship’s breakup, and don’t forget to give your thoughts on the couple’s split in the comments area below.