Maid is a forthcoming American comedy-drama streaming television series created by Molly Smith Metzler, based on Stephanie Land’s novel Maid: Hard Work, Low Pay, and a Mother’s Will to Survive. Netflix announced this series based on the New York Times best-selling memoir on November 20, 2019. 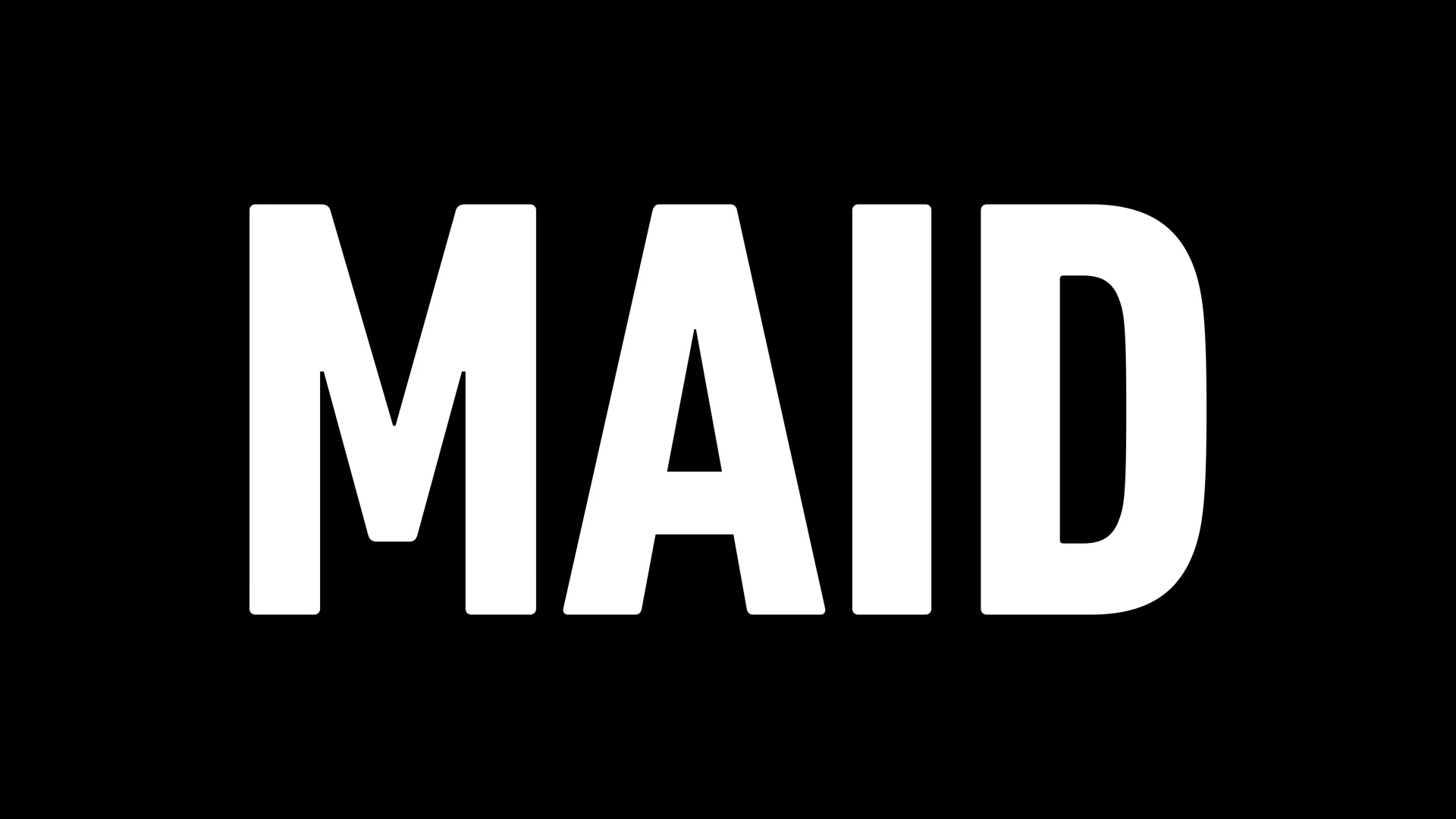 John Wells Productions, LuckyChap Entertainment, and Warner Bros. Television Studios were scheduled to be engaged in the series’ production. A release date is already set for the series. And a trailer is already out. Let’s get right into it. 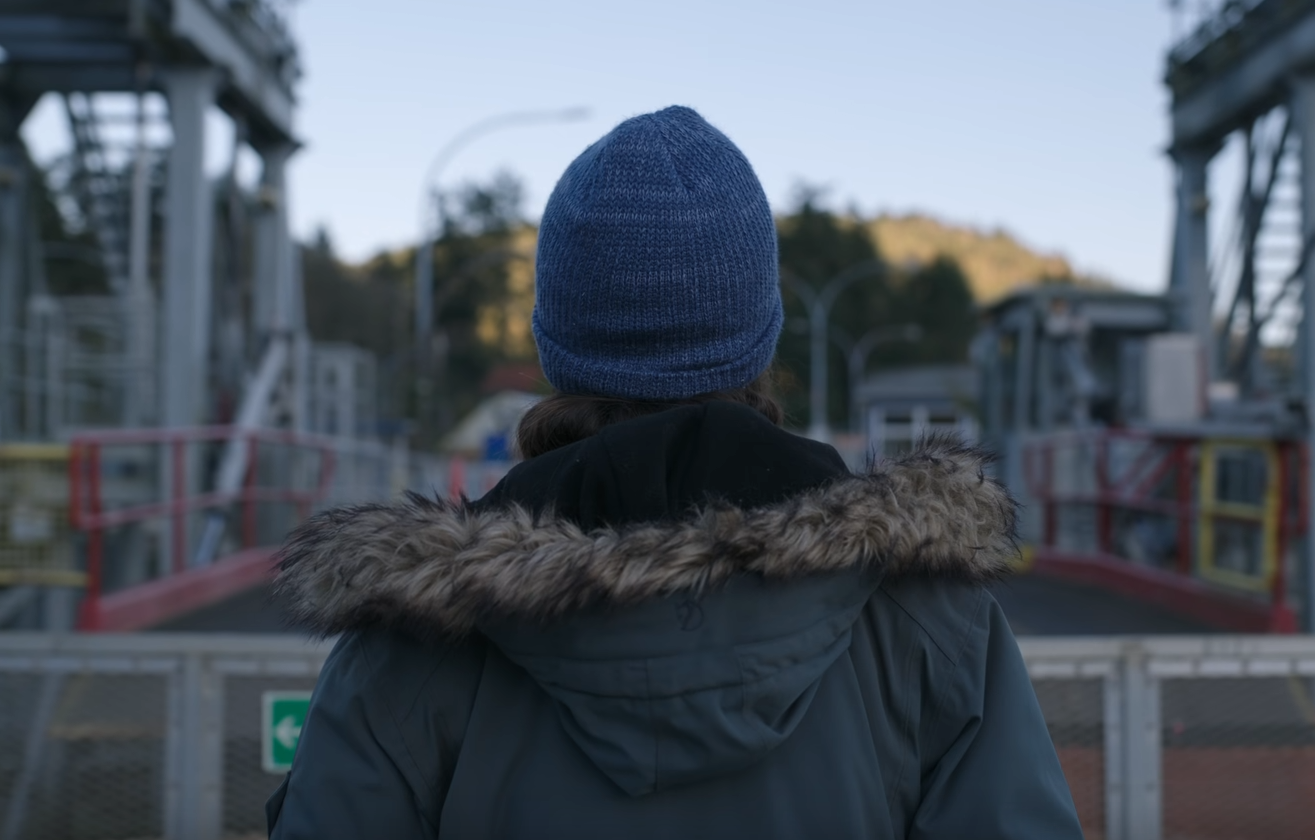 On October 1, 2021, the series will premiere on Netflix. You won’t have to wait longer for Netflix to premiere “Maid.” Maid will include 10 episodes, with each episode extending between 40 and 60 minutes due to the fact that it is a Netflix drama. “Dollar Store” is the title of the first episode. In Victoria, British Columbia, shooting on the series began on September 28, 2020 and concluded on April 9, 2021.

Margaret Qualley and Nick Robinson were confirmed as significant roles in August 2020. Anika Noni Rose, who will play a key role in the series, joined the cast on September 14, 2020. Andie MacDowell, Tracy Vilar, and Billy Burke joined the cast in significant roles in October 2020. Xavi de Guzman landed a role as a recurring character on November 25, 2020. The cast and their roles are listed below. 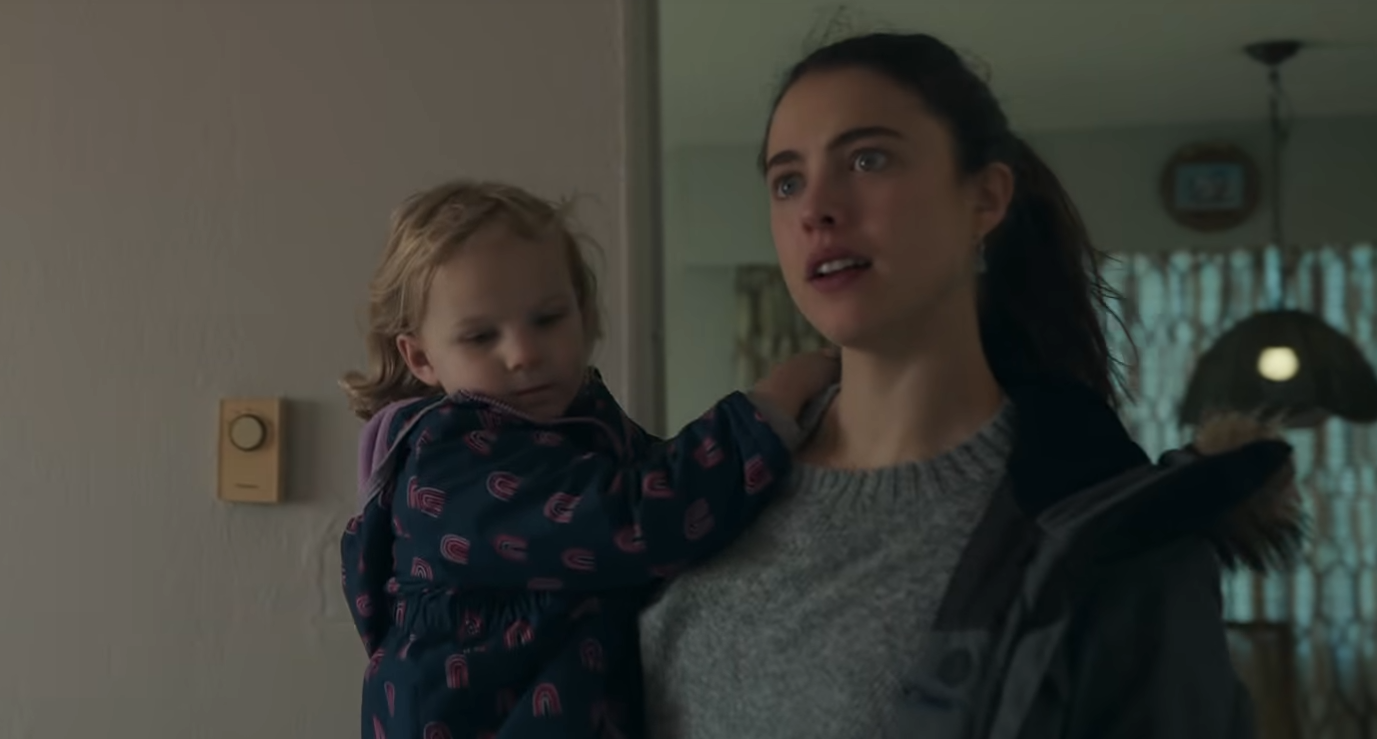 The story portrays Alex, a single mother who turned to housework to pay the bills while escaping an abusive marriage and overcoming poverty in order to give her daughter, Maddy, a better existence. This miniseries is a genuine and uplifting investigation of a mother’s endurance, seen through the heartbreaking yet hilarious viewpoint of a frightened yet resolute woman. You will understand it better once you watch the, Teaser, Trailer & Official Clip. 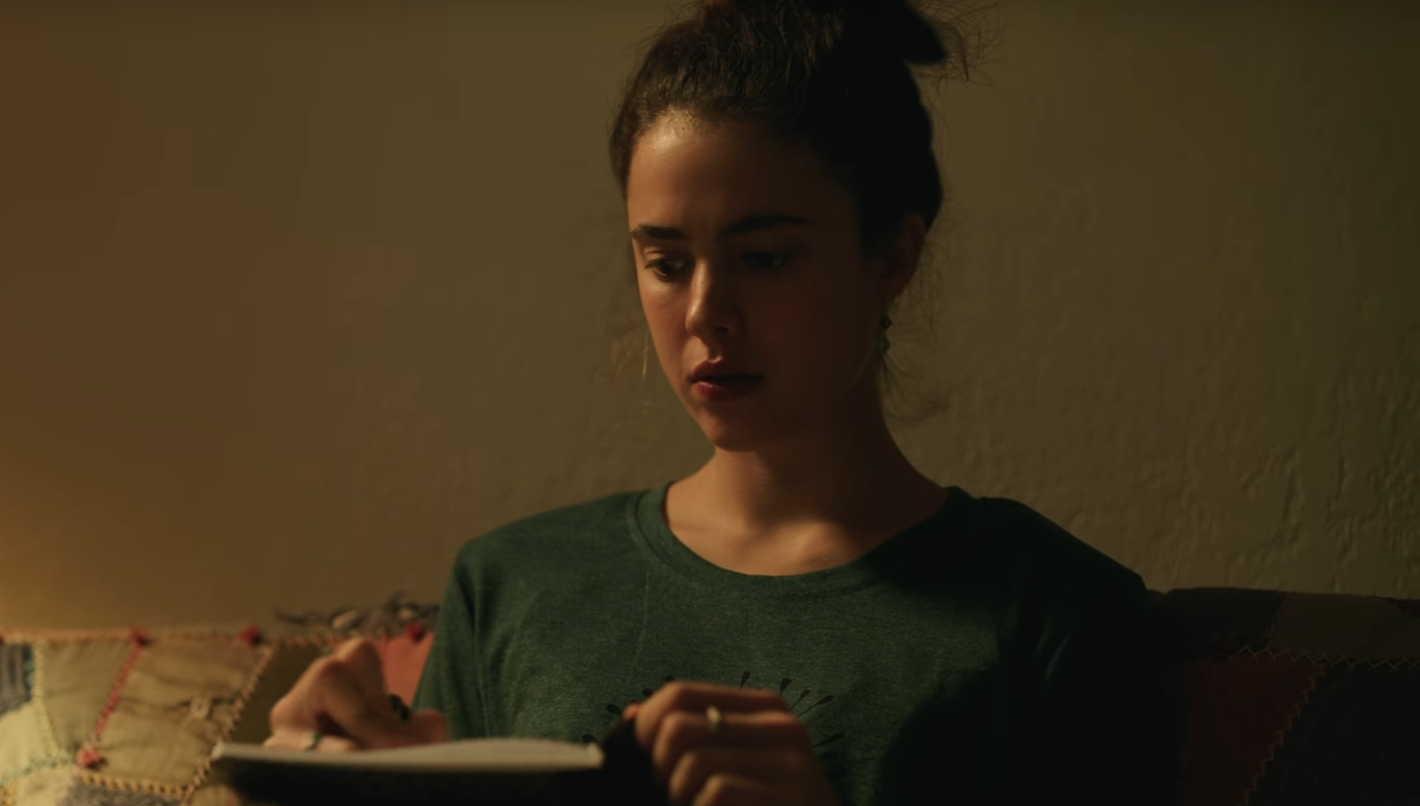 Here’s the excellent news. We don’t only have a trailer, but a teaser and also an official clip that will give us a better view on the story line before it’s released. The character is introduced in the trailer as she offers a summary of a story she’s working on. Here’s a sneak peek:

The trailer was received recently. For a better understanding, watch the trailer :

Here is the Official Mini Clip for the maid’s series, which was just released. The best and unexpected clip.