Magnum P.I. Season 5 Is Coming Sooner Than You Expected

Magnum PI is one of the most beloved television shows of all time. It featured an ageing detective named Thomas Magnum who worked on Hawaii’s Big Island. Initially, the series was a hit because it starred Tom Selleck, who had been a leading man in the 1980s. 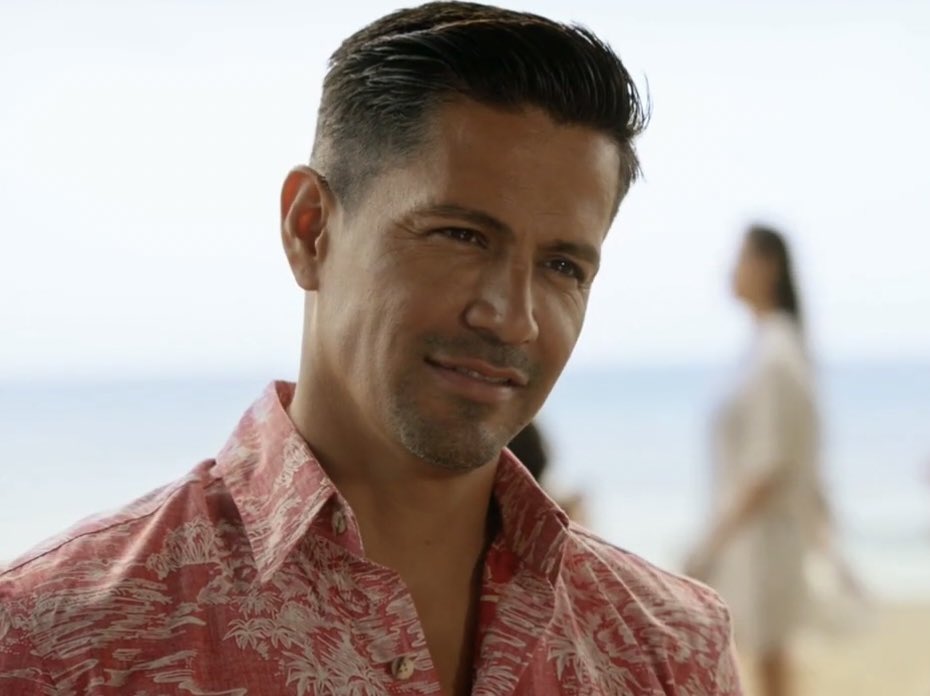 But it soon became popular due to its characters and storylines, which often involved Magnum PI solving mysteries while dealing with life’s difficulties—like finding love or dealing with infertility.

The show also featured guest stars like Michael J. Fox, David Hasselhoff, Robert Wagner and Tyne Daly—all of whom are still working today! And since its debut in 1980 until its conclusion in 1988 (with the exception of two short-lived spinoffs). 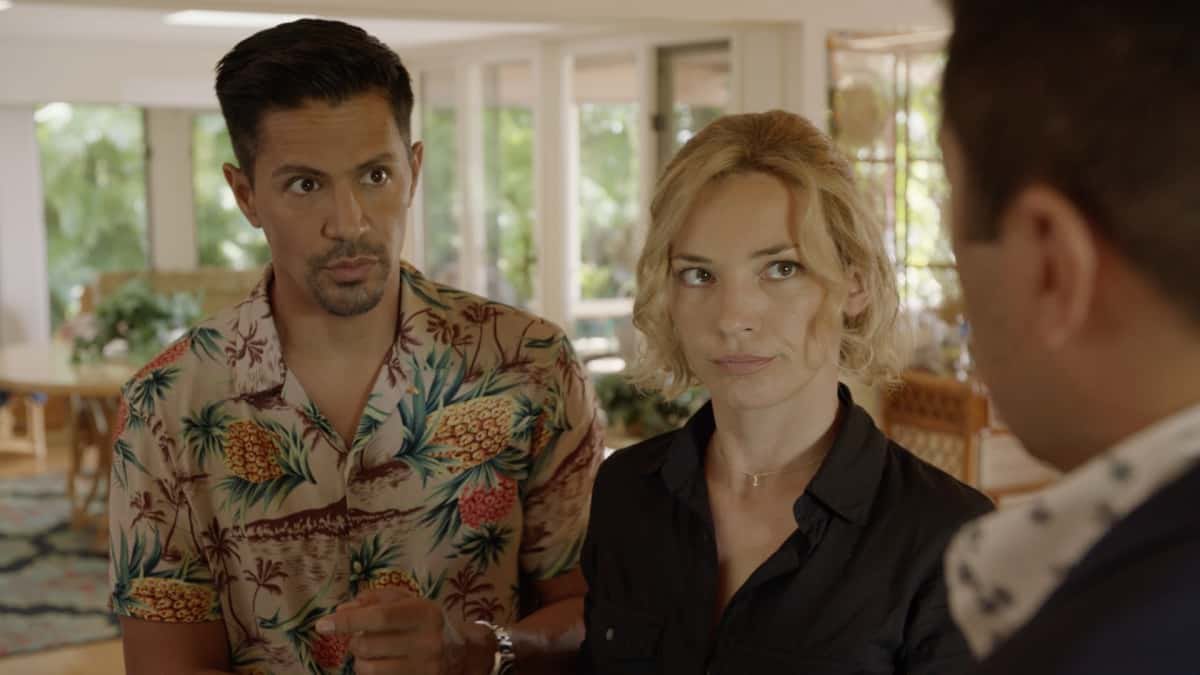 There have been many other shows that have followed in its footsteps. One of the prominent reboots that have barged into our favourite list is Magnum PI from the production network CBS.

CBS saw immense success with the series, incorporating characters from their other procedurals including Hawaii Five-0 and MacGyver. 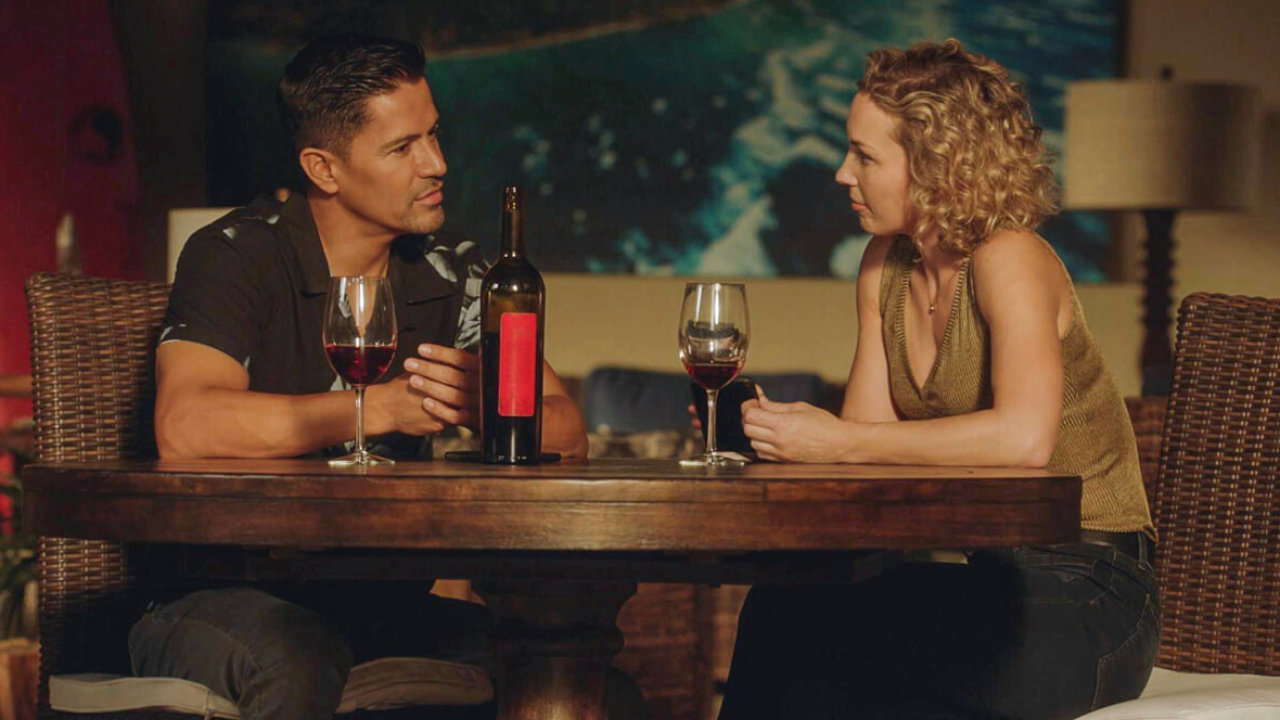 It was a bummer when the network announced the reboot to be cancelled after season 4. But, luckily, here we are giving you all the deets on Season 5 which is arriving sooner than you expected.

When is Magnum P.I. Season 5 Releasing?

After seeing the response from viewers for the last season of this show, fans are eagerly looking forward to what will happen in the upcoming season. 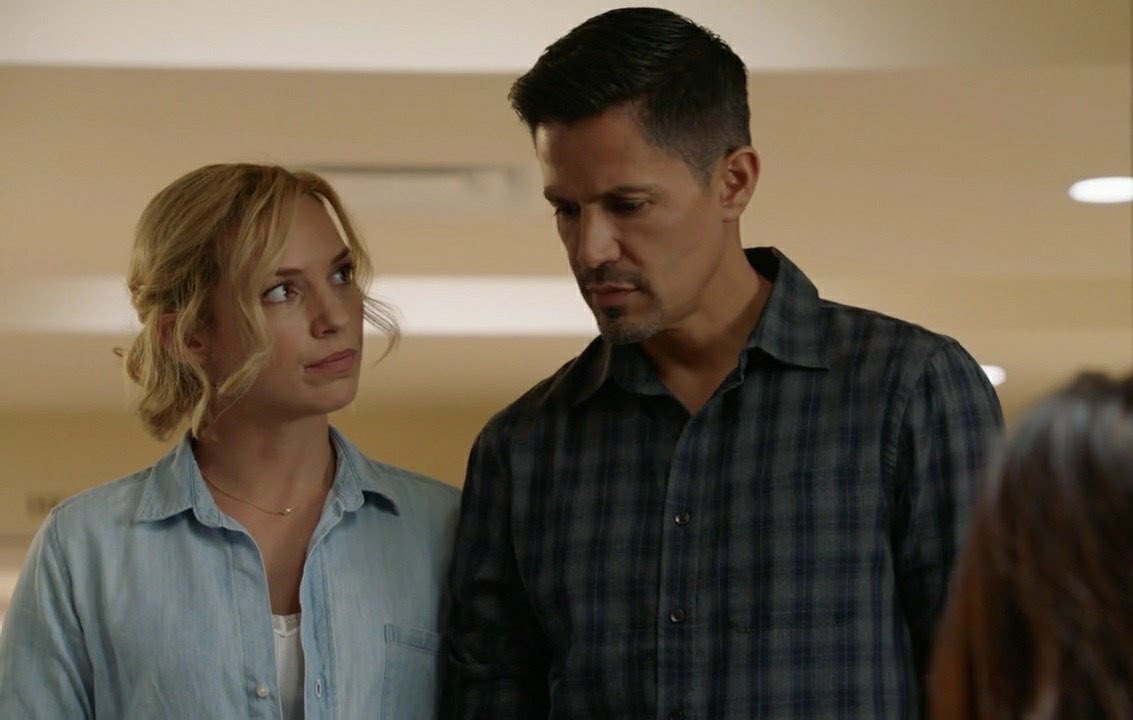 After the shocking news of cancellations, there has been a spike in speculations about the premiere date of Season 5. So, to end this for all, the investigative drama is arriving on Sunday, February 19, 2023, at 9/8c in an exciting NBC broadcast return.

Take A Look At The First Image From Season 5!

A fresh image has been released by TVLine introducing the new season. The new episode from the fresh season arriving on Feb 19th is titled “The Passenger”. 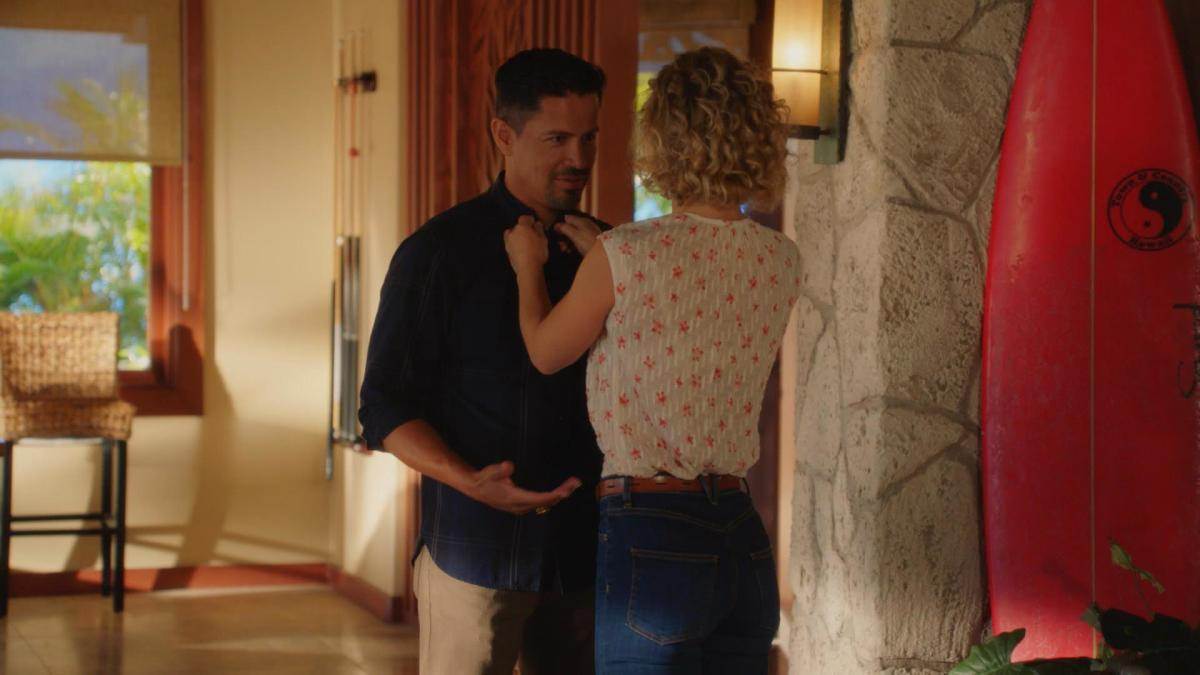 The exciting images show Magnum and Juliet figuring out their next move for their relationship. On the other hand, first look also shares a new journey of fatherhood for Rick meanwhile struggling to keep a foot at La Mariana.

According to NBC Insider, Magnum P.I is a refreshing take on the original 80s crime series, starring Jay Hernandez as Thomas Magnum – an ex-Naval SEAL who now works as a private investigator. 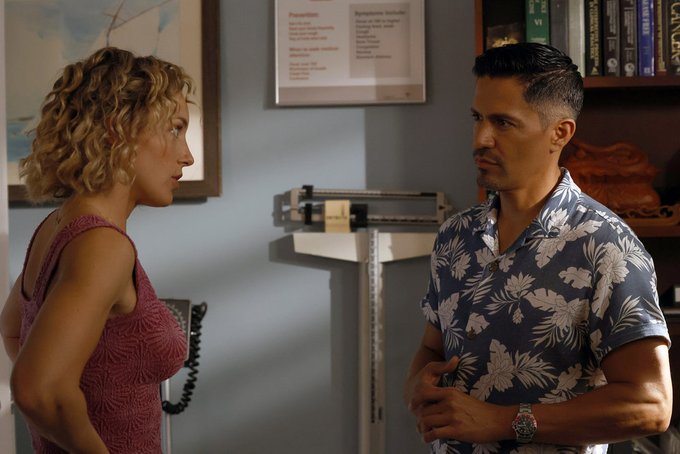 When Magnum isn’t working as a security consultant for the illusive Robin Masters, he and his trusted team take on some of the wildest cases that Hawaii has ever experienced.

Get ready for a thrilling Season 5 of adventures in Hawaii! It continues from the Season 4 finale and is full of surprises.

Who All Are Coming For The Latest Season? 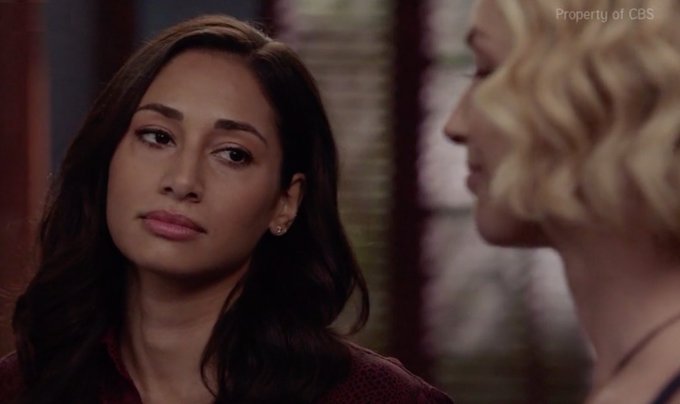 There is no official cast list released by the network yet but considering the prime cast, expect the following to see in the next season: