Magnum P.I is the kind of series that will keep you engaged from the beginning to the end of each season. And spectators are already anticipating the next season after season four.

And we understand that you’ve already received cancellation news for this brilliant series and may be wondering why we are even discussing it right now. Magnum P.I was a reboot of the 1980s show, and it appears to have returned even stronger after its cancellation. 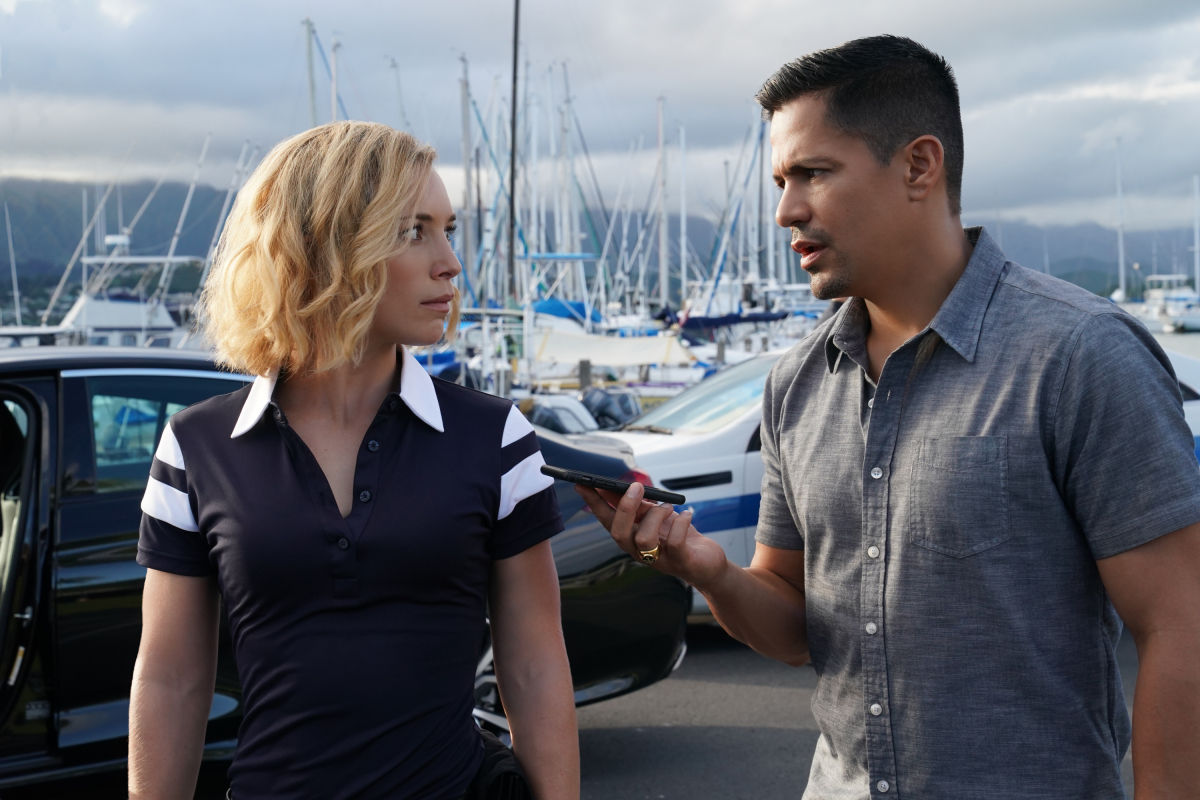 An ex-Navy SEAL comes home from Afghanistan to use his special skills as a private investigator in Hawaii, where he works as a security specialist for a renowned novelist.

Season 4 ended on a cliffhanger, but there’s something new on the way. It’s not another series if that’s what you’re wondering about.

Magnum P.I Has Been Saved By NBC

Your popular television show is making a comeback. NBC’s streaming network has renewed Magnum P.I. for another two seasons. Despite being a Top 25 show in audiences, the series was cancelled in May 2022 after four seasons due to the network’s inability to reach a new agreement with rightsholder NBCUniversal.

The series’ cancellation had a negative impact on Hawaii’s movie industry, laying off 350-400 people. On June 30, 2022, NBC ordered a two-season, twenty-episode order for the series. That’s two seasons and twenty episodes. The show’s team has gotten a special treat. 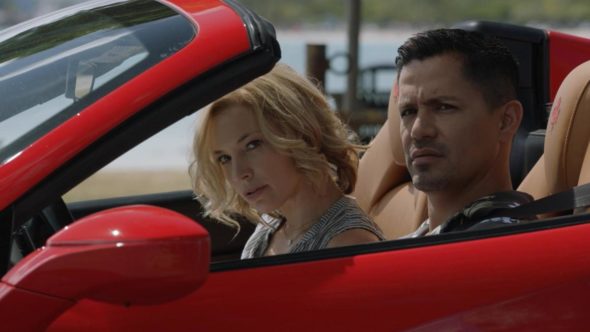 Hernandez stated via Twitter, “It was a bit circuitous but we did it! Your love & support helped get us over the finish line, thank you & thanks to @nbc for stepping up! Time to dust off the Aloha shirt! #ohana”

Another cast member posted the announcement by writing, “Off to see the Ohana!”

Jay Hernandez Was Confident About The Renewal

Before the show was cancelled, Jay Hernandez was optimistic that it would be renewed for another season. And his confidence was justified after it was resurrected by NBC.

“We’re golden. The numbers are great, it travels well internationally…So yeah, I think we’re in good shape. And you know what, [The Powers That Be is] happy with the show. They loved this season and a lot of the stories they were really digging.”

Jay previously stated that he had already been asked to direct another one for the following season.

Added, “And the episode I directed, they loved to the extent that I’ve already been asked to direct another one next season.” 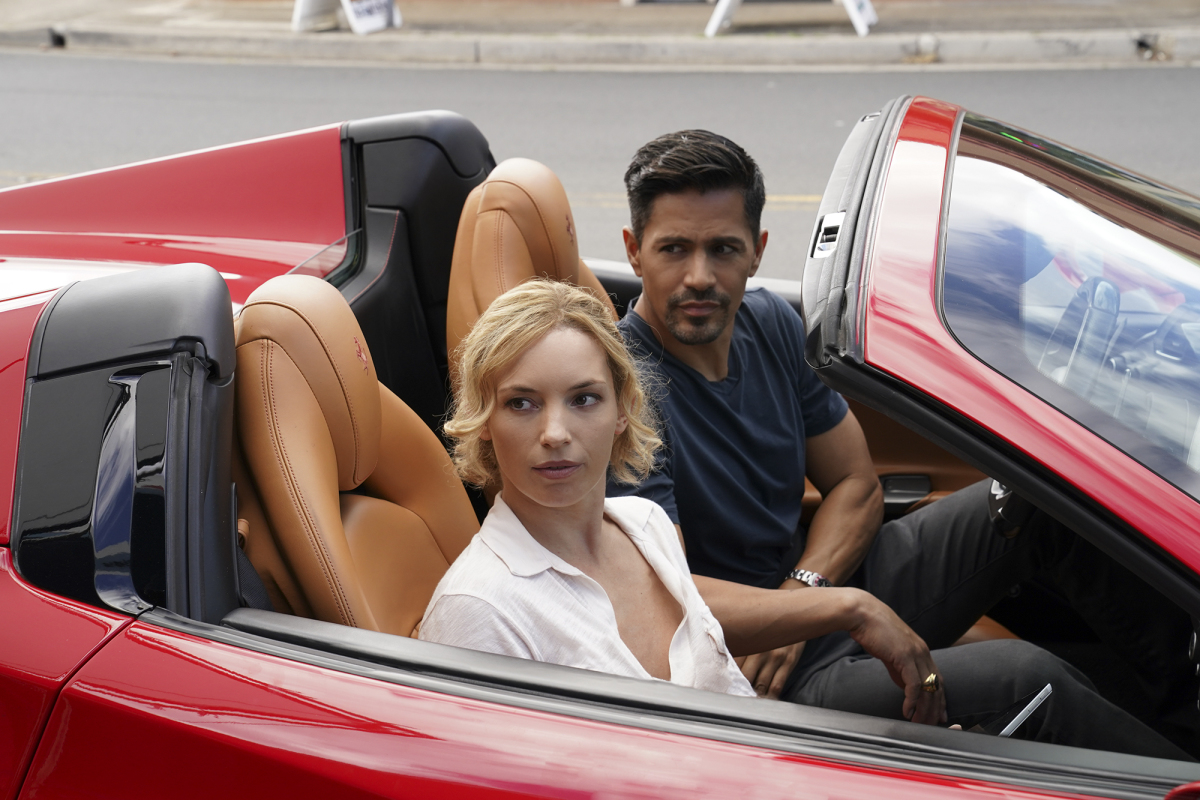 Great humour and a compassionate spirit, according to viewers, make it soothing and refreshing to watch. Now, hopefully, there will be a lot more drama for all of the characters.

The characters have perfect chemistry with one another. Everyone adored the show and was taken aback when it was announced that it would be cancelled. But now we’re finally getting 2 more seasons of entertainment and fun.

What are your thoughts on the show being saved? We will have additional updates as the season progress. We will keep you updated on the latest developments in the upcoming seasons. In the meantime, the comment section is available for discussion.