Mike Lane returns to set the stage on fire with his dance moves for one last time! Warner Bros. Pictures has released the trailer for Magic Mike’s Last Dance, the third and final film in the Magic Mike trilogy, and it looks like the perfect conclusion to the energetic dance film series.

After a sneak peek that gave a glimpse of the film in October, the new trailer delves deeper into the story and sees Channing Tatum’s return as Mike. Joining Tatum is Salma Hayek Pinault, who plays a rich socialite. Read on to watch the trailer and know the release date of the film. 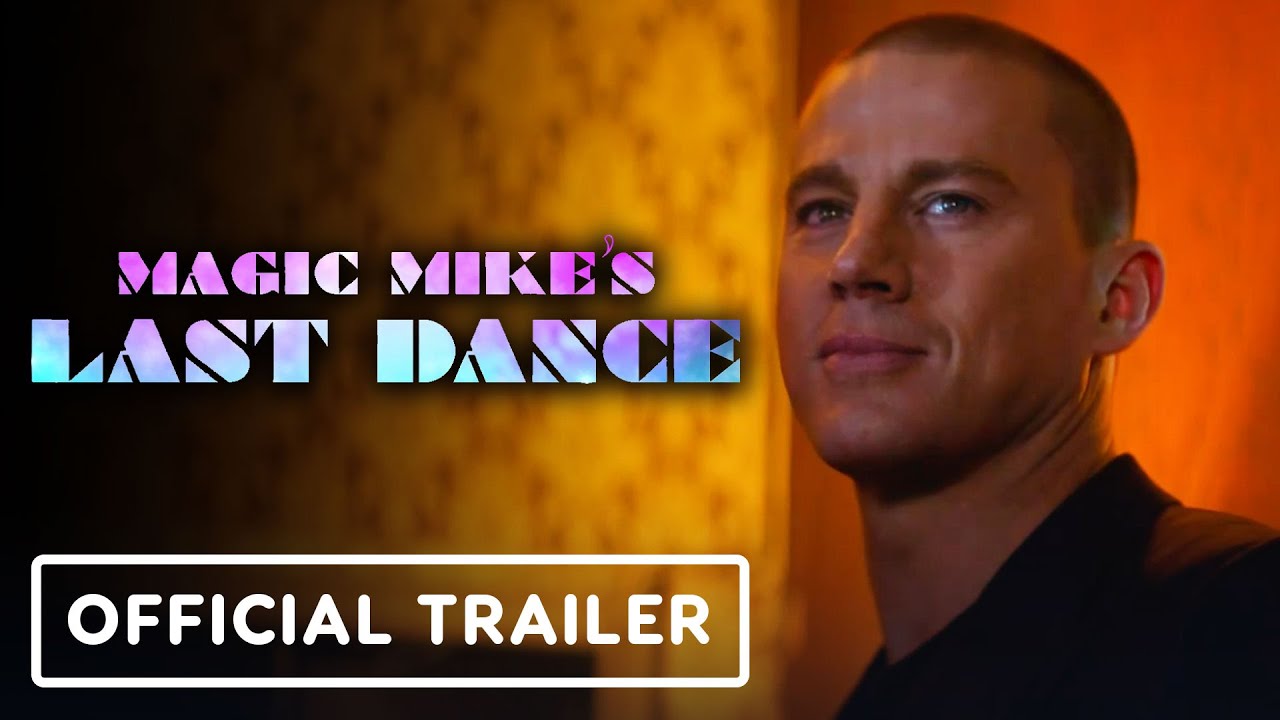 The trailer begins with the visuals of Miami beaches as Mike shows his lap dance talent to a rich socialite from London in a steamy scene. The two form a connection, and the woman encourages his talent. She then takes Mike to London for a stage show and tells the audience they’ll feel ‘a wave of passion they’ve never felt before.’

The footage then shows montages of some spectacular dance sequences, which the film franchise is known for. Although initially planned for a direct release on HBO Max, Magic Mike’s Last Dance will now release in cinemas on February 10, 2023. Watch the trailer below.

Steven Soderbergh Returns as the Director

Steven Soderbergh, who directed the first Magic Mike film, has returned to the director’s chair after skipping the job in Magic Mike XXL. Talking about Magic Mike’s Last Dance, he said in an interview, “The movie is sort of a fictionalized procedural on how Mike comes up with the idea of a show trying to realize his vision of what this new thing could be.”

The official synopsis of the film says, “Magic Mike Lane (Tatum) takes to the stage again after a lengthy hiatus, following a business deal that went bust, leaving him broke and taking bartender gigs in Florida.” 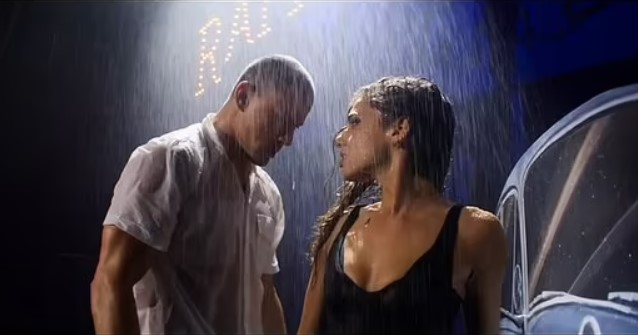 “For what he hopes will be one last hurrah, Mike heads to London with a wealthy socialite (Hayek Pinault) who lures him with an offer he can’t refuse…and an agenda all her own. With everything on the line, once Mike discovers what she truly has in mind, will he—and the roster of hot new dancers he’ll have to whip into shape—be able to pull it off?” it reads further. 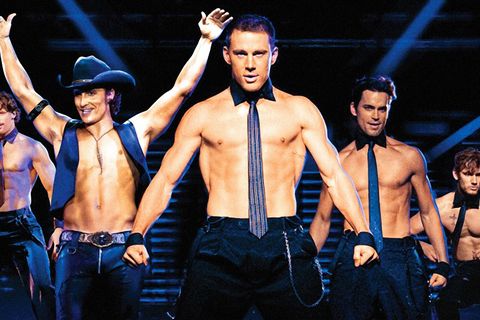 Talking about the final film in the trilogy, Tatum said in an interview, “I want it to be the Super Bowl of stripping. I want dancing like we’ve never been able to do in the other two movies, because we had to be honest to what the reality of that world is, which isn’t great dancing.”

Are you excited to watch the conclusion of the Magic Mike franchise? Tell us in the comments section.