Briana Myles and Vincent Morales have announced the expansion of their family. What a wonderful thing to hear, isn’t it? It is a very exciting time for both of them. 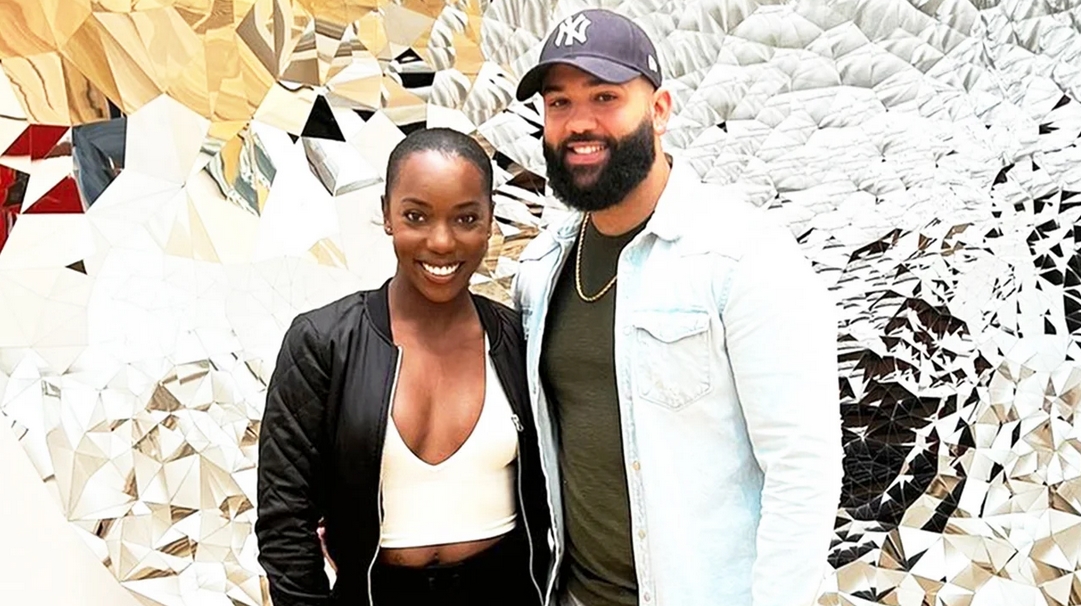 To Reveal The News, They Posted An Instagram Photo Of The Baby Bump

“The Sweetest Love,” said the caption to a photo posted on Vincent’s Instagram account, showing him placing his hand on his wife’s growing baby bump. “We can’t wait to meet your little one!” After hearing this joyful news, Brianna expressed her gratitude and excitement to be able to take on the role of Mommy for the very first time.

Continuing, she said they are about to embark on the most incredible adventure of our lives and look forward to seeing Vincent become a father for the first time. Like his unpredictable stint on reality TV, Vincent looks forward to becoming a father as much as possible.

During a recent interview, Vincent revealed that he was looking forward to seeing his child and holding them in his arms. “It’s like when I was told I would be Married at First Sight. I had no idea who I would meet at the altar but knew I would fall in love as soon as I set eyes on my wife,” said Vincent.

During The 12th Season Of Married At First Sight, The Couple Met And Got Married

During the 12th season of Married at First Sight, which took place in Atlanta in 2021, Briana Myles and Vincent Morales met and went on to get married. 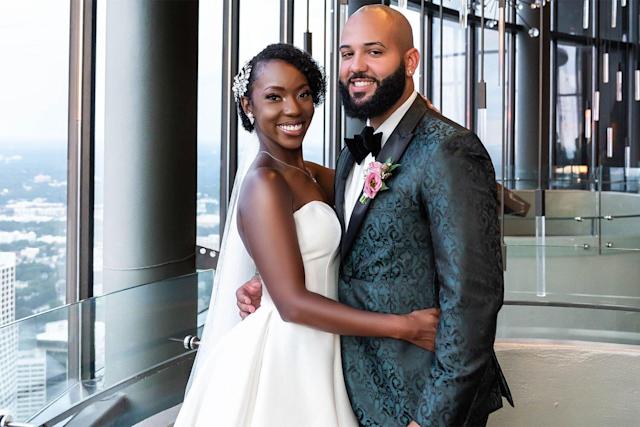 A brand new season of Married at First Sight, the series following five Boston-based couples adjusting to the realities of their newlywed lives together premiered on Lifetime on January 5.

All about Briana Myles and Vincent Morales?

During season 12 of Married At First Sight, Briana Morris was paired up with Vincent Morales, and it seems they have been a match made in heaven so far. There is chemistry between the two, and they are on the same page. Both appear to be engrossed in their careers and jobs, and this seems to be the case with the drive and determination to make it to the end.

Vincent’s preference for the type of house he would like to live in was one of the first questions Briana asked him upon meeting. She and Vincent could almost afford anything they wanted if they combined their net worth. 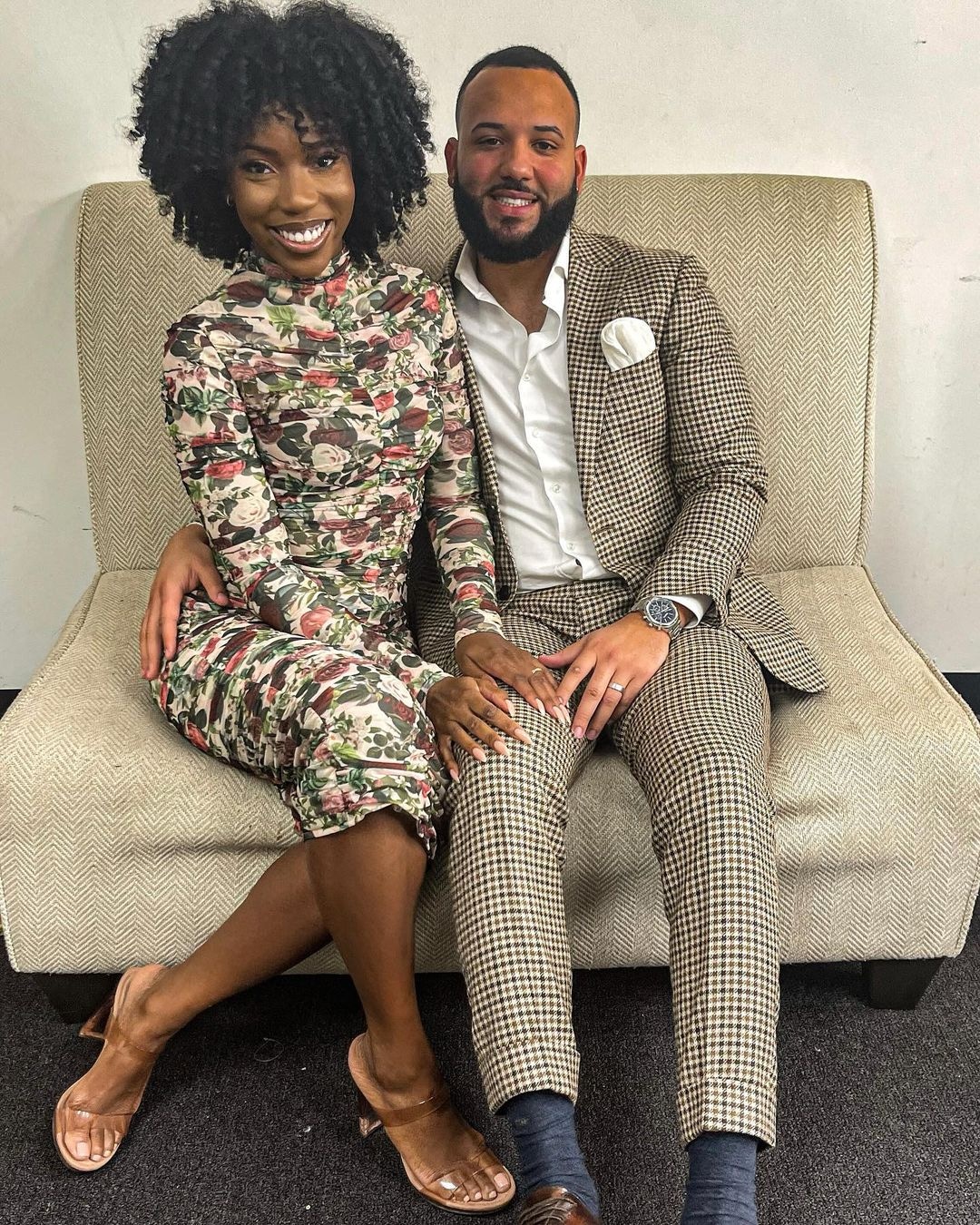 It was an excellent start for Briana and Vincent as they started their journey together. It is not surprising that fans have become enamoured with their scenes since they are the perfect balance of sweetness. As a result of Virginia’s drinking getting to Erik and Jacob and Haley’s inability to connect, Vincent and Briana are the only two people on the show that can make things right.

There is a lot of excitement in the MAFS couple as they are about to welcome their first child. The couple deserves our warmest congratulations, and here is what we have to say about it. It would be greatly appreciated if you could comment below with your thoughts about the couple.