As a young woman in her twenties, Madonna had a relationship with artist Jean Michel. In their respective art fields, both of them were up-and-coming artists.

On Jean Michel’s birthday this year, Madonna shared pictures on her Instagram account to honor her then-boyfriend’s memory. 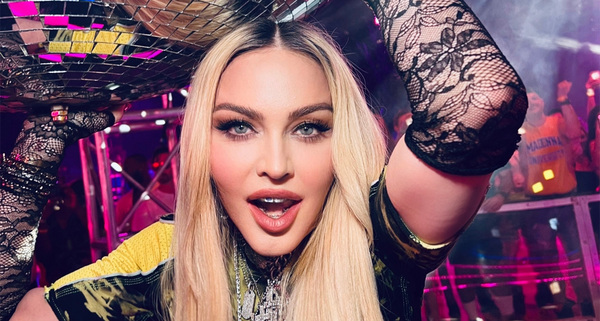 A Series Of Pictures, Madonna Posted A Picture With Jean Michel Basquiat

It has been many years since Madonna dated Jean Michel. However, she still remembers him fondly. A set of pictures posted by the singer with the artist recently brought back memories for fans of the time that the two stars were together. According to her, Michel would have turned 62 today, and she wishes he were still working on his magnificent artworks today if he were alive.

Her caption read, “Happy Birthday, Jean-Michel!!! 🎉🥳🎂! You would’ve been 62 today! I often wonder what the world would’ve been like if you had not left us so many years ago. I try to imagine the magnificent Art you would still be creating. I feel so lucky to have had you in my life and to discover myself as an artist and Struggle with you, Keith Haring, and so many other great ones.

Watched over by our Godfather Andy Warhol! I remember our late night conversations about pop culture and whether Fine Art And specifically your Art would ever reach a large audience the way my music did. You were so tormented by this but also driven and Determined to make your Mark on the world. I so wish you would’ve lived long enough to kNow how You turned not only the Art World on its head but THE. World! How excited people are To see your exhibitions. How your name has become a household word.

I loved you deeply and I know that The time we spent together broke and hungry on the L.E.S. Was a sacred passageway on our journey as artists. Never to be repeated. Never to be forgotten. I hope you’re happy wherever you are!” 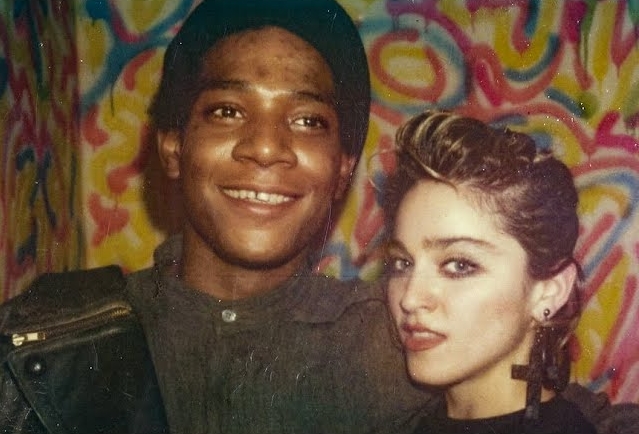 They had an affair in 1982 when Madonna was dating Jean-Michel Basquiat. Their relationship and how they met are unknown. Since the mid-1980s, Madonna has been pursuing a career in music instead of graffitiing Lower Manhattan. Even though she loved him very much, she hated that he used heroin.

Artist Jean-Michel Basquiat was from the United States. He became a leading figure of neo-expressionist Art in the 1980s. An accountant was his father’s occupation. When he was a child, he learned to read and write but struggled at school. In an alternative education school, he studied Art after dropping out of school.

To pay his expenses after quitting school and moving out of his house, he began selling T-shirts. With a friend, he formed SAMO, which painted graffiti on buildings in New York after a few years. The work he did as a graffiti artist got him noticed. A T-shirt company also hired him because of his career. 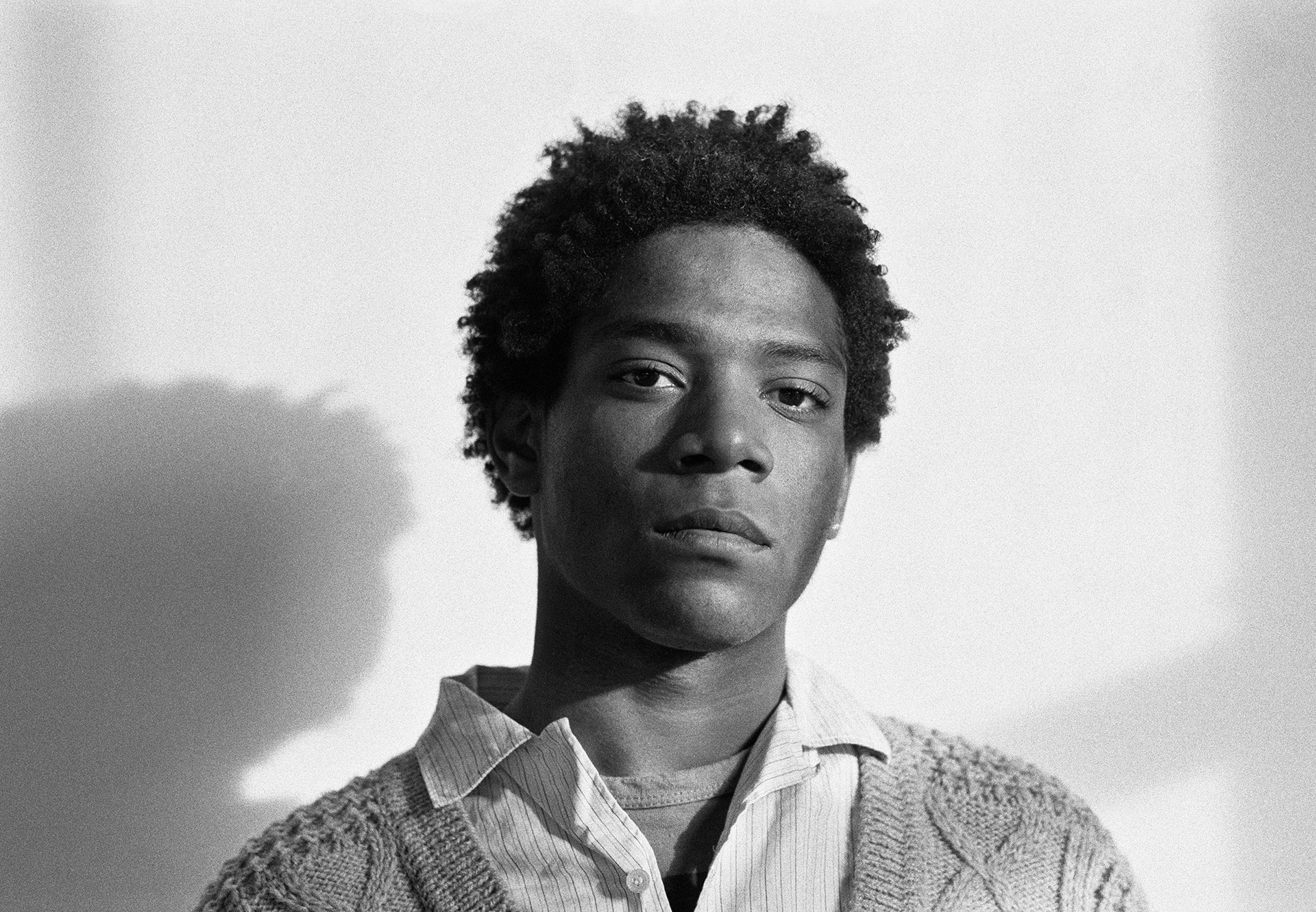 In particular nightclubs, he performed with his band. The 1980s saw him become famous for his works as a painter, despite being multi-talented. As new expressionist art became more popular, his work found many buyers.

Seeing Madonna’s tribute to Jean Michel on his birthday reminds us how influential his artwork was to the world. So wish him a pleased birthday from all of us and pray that he will remain happy wherever he may be.