The Ultimatum: Marry or Move On co-stars Madlyn Ballatori and Colby Kissinger are expecting their first baby together. We couldn’t be happier for these two lovebirds as they are expanding their family. The 35-year-old took to her Instagram to share the happy news with her fans all over the world. The Ultimatum star posted a beautiful video on the social media platform with a heartfelt caption.

“SPOILER ALERT 🚨 🚨 🚨 Here’s to my husband- thank you for the most incredible year of my life. Being married to you and starting our family has been the greatest gift. I am beyond blessed to have such a passionate, loving, strong partner to share this life with. We are so lucky to be loved by you. – your girls💕”, she captioned the post.

Ballatori also revealed that the duo is having a baby girl and she will join them earthside pretty soon. She further added, “3 MORE WEEKS UNTIL OUR BABY GIRL ARRIVES!”.

What did the pair have to say as they have a little one on the way?

During an interaction with People, Ballatori spilled the beans on her pregnancy. She said, “We are having a baby in a month. I’m 35 weeks pregnant.  She also stated that she and her husband Colby are “taking on life together” and “couldn’t be happier.” Kissinger added, “It’s going quick”. 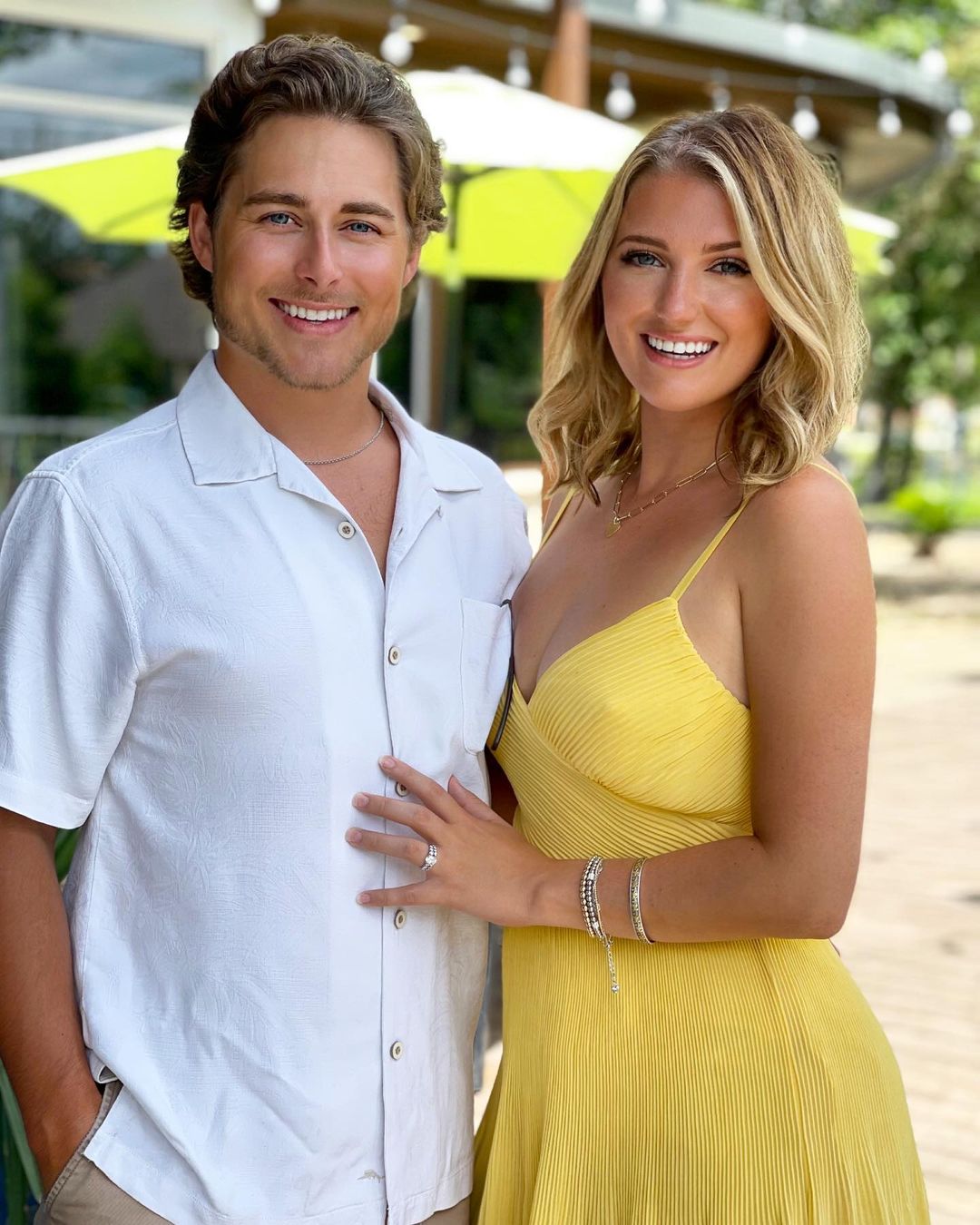 Madlyn told the media outlet that the pair got to know that they were going to have a baby in August 2021 nearly 3 months after they wrapped the filming of Netflix’s show The Ultimatum. Not long ago, she had a baby shower and their castmates were invited to it but only one of them showed up.

What is Netflix’s show ‘The Ultimatum’ all about?

The Ultimatum is a dating show that is hosted by Nick and Vanessa Lachey. In the show, the hosts encourage the couples to put their love to the test and try to find who is their ideal match.

On the show, Madlyn and Kissinger were asked if they would like to break up or get engaged after living with six other couples facing the same dilemma in the 10-episode series. They choose the second option and now they are having a baby together.

After leaving the show, Ballatori talked about her relationship with Colby in an interview with E! News. She said, “Turns out it’s a lot easier for us when we’re not like sleeping in beds with other people, our relationship runs a lot smoother.”

Madlyn further added, “But it was just a really weird situation, and it was just the transparency that was missing there and a little bit of respect.” 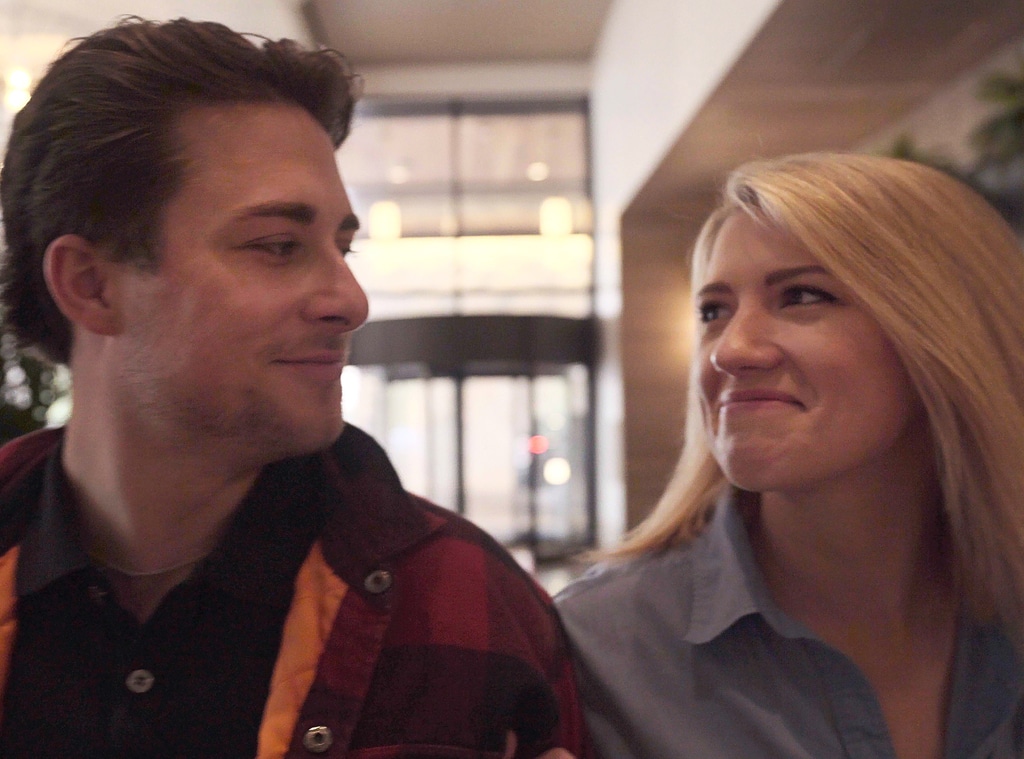 Season 1 of the show The Ultimatum is streaming now on Netflix so you can watch it now for those of you who have already seen it, kindly drop your views on the show in the comments section below.

We send our hearty congrats to both Madlyn and Colby as they are all set to welcome another member to their family. Don’t forget to stay tuned with us for the latest updates from the world of showbiz.