Madison Beer Lands in Spain for ‘The Life Support Tour’

Singer Madison Elle Beer has traveled to Spain to kickstart her ‘The Life Support Tour’. The tour is set to begin on March 28, 2022, in Madrid, Spain. We know you all are just as thrilled as we are at the moment. 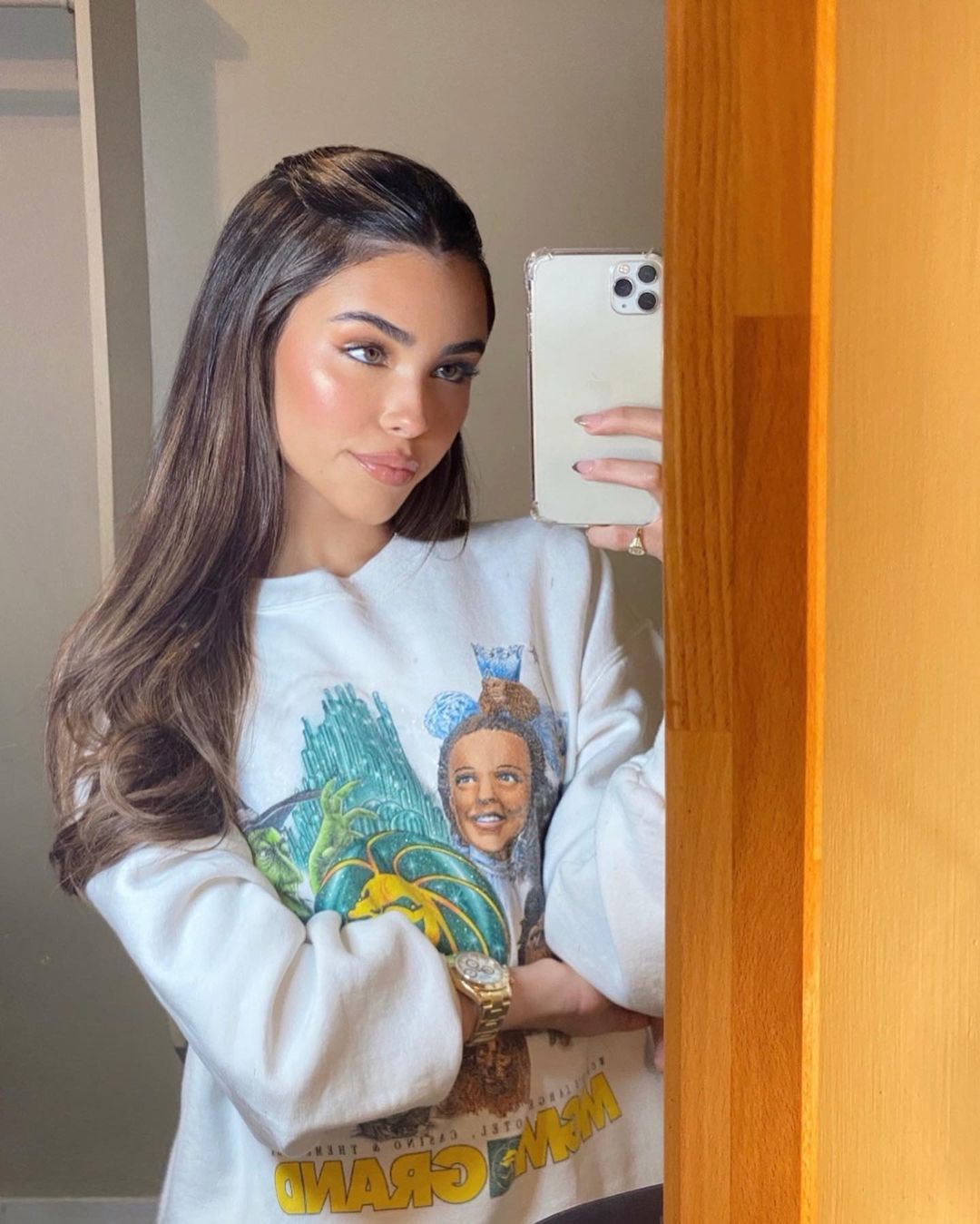 Madison has reached Spain for her tour

The 23-year-old took to her Instagram to share the news with her fans all over the world that she has arrived in Spain. “hellloooo madrid 🎀🎀🎀see u in 3 days !!!!!”, she captioned the post.

In the pictures shared by the singer, we can see her in a yellow coat and a pair of grey trousers. She topped off her look with black sunglasses and yellow boots. There is also a black and white-colored bag in the photos.

Madison was born on March 5, 1999, in Jericho, New York, United States. She dropped her debut EP As She Pleases in the year 2018. The EP consisted of some great singles like Dead and Home With You. Both these tracks were certified gold by the RIAA.

After a while, Beer signed up with Epic Records and released her debut studio album Life Support in 2021. The album has several singles such as Selfish, which garnered a lot of attention from the audience on the app called TikTok.

When did Madison come into the spotlight?

Madison started by posting videos of her singing covers of the popular songs on the video-sharing platform YouTube at the young age of 13 in the year 2012. She caught the attention of Yummy singer Justin Bieber, he even supported her by tweeting a link to her cover of Etta James’s At Last to his followers.

Due to Bieber’s share, Beer started trending on Twitter and gained the eyeballs of the public. Justin even personally signed her to the record label with whom he was signed then, Island Records. During that time, Madison was managed by Scooter Braun.

Beer is not a single woman. She is currently in a relationship with Hype House star Nick Austin. The duo has been together since 2020. They were spotted out and about in December 2020. In early January 2021, Nick made the duo’s relationship Instagram official by wishing his girlfriend a very happy birthday on social media.

“I don’t know how I got so lucky. Happy birthday to the love of my life, my best friend, my dream girl, my soulmate. Every day with you feels like I’m dreaming, which I might be. I love you. Forever n ever n ever <3″, he captioned the post.

The tour of the rock star will start in Madrid and then she will swing through Barcelona, Rome, Milan, Zurich, and Munich. After that, she will be performing in Frankfurt, Cologne, Brussels, and Paris.

Next, she will be seen in London, Manchester, Birmingham, Dublin, Belfast, Glasgow, Amsterdam, Berlin, Hannover, Copenhagen, Stockholm. Beer will conclude her tour in Oslo.

I know all the Madison fans are pretty excited to watch their favorite singer in person. Live concerts are like a great experience in themselves so don’t miss out and catch these experiences with both hands. Don’t forget to stay tuned with us for the latest updates.