The Spider-Man spinoff Madame Web finally has the date set for July 7th, 2023, but is it really the best move by Sony? 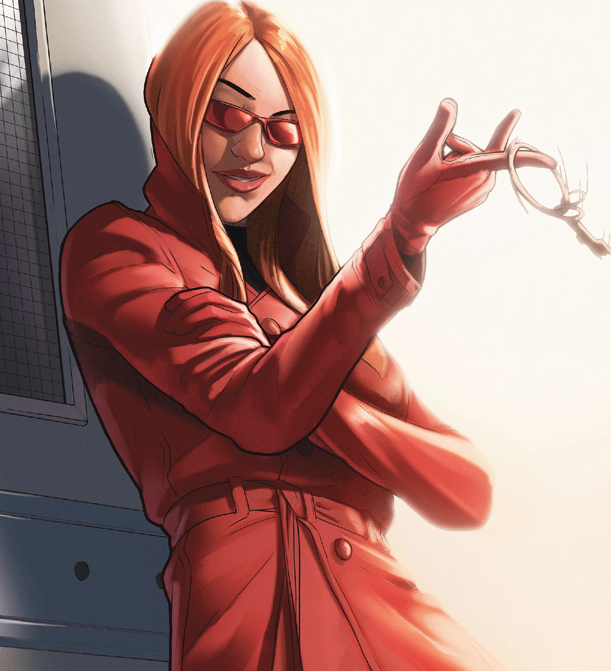 With Morbius and Venom being released and Kraven the Hunter on its way, Sony is looking to pull a Multiverse of Madness with Madame Web.

With Jared Leto-led Morbius failing miserably to hold audiences, Sony’s spider-verse seems to be failing at the moment. While not a critical hit either, Venom and its sequel were able to generate media buzz.

The same cannot be said about Morbius, which has failed on both sides. The future for a big-budget Spiderverse seems bleak at the moment for Sony. But all could change with Aaron Taylor Johnson’s Kraven the Hunter.

If Kraven is a big hit, that might signal a good run for Madame Web, which is supposed to bring all of the characters together. But the chances of that happening are also bleak. When asked about the plot of the movie, the creators came up with ‘it could be anything at this point.’

While the movie is in deep peril right now, Sony never underdelivers when it comes to a good cast. This movie stars two of the biggest names in Hollywood right now.

The first is Dakota Johnson, known for her role in the Fifty Shades franchise. She has featured in some of the best in recent times. With 21 Jump Street and the Lost Daughter up her alley, she is a perfect actress for this role. 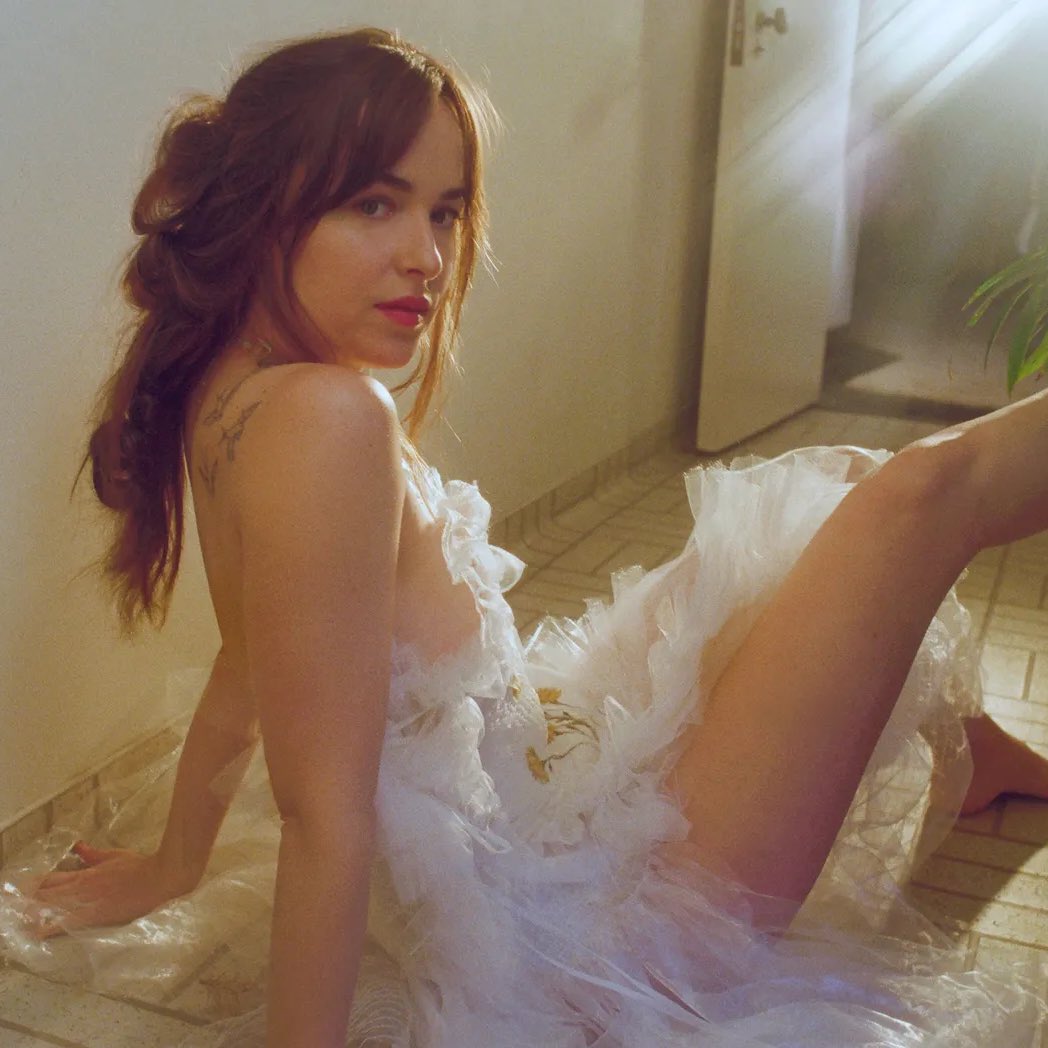 The other actress, Sydney Sweeney is not one to shy away from greatness either. Making her big presence known in Euphoria, she comes with a lot of star power.

What is Madame Web Movie About?

The movie will focus on Dakota Johnson’s character, Cassandra Webb, the woman behind the moniker of Madame Web. Nothing more is given about the plot of the movie by the creators but we can figure something from her many appearances in the comics.

Casandra Webb was born blind and afflicted with myasthenia gravis, a condition where the muscles and nerves don’t function normally.  This develops powerful psychic abilities in her and she becomes a medium between the real and spider world.

She first appears in Amazing Spider-Man #210. In the comic, she helps Peter with a robbery but he believes in her powers once she reveals the address of his home, unmasking his true identity.

The character gained a massive mainstream boost when she was featured in the 90s Spider-Man animated TV series. You knew that it was going to be a great episode if Madam Web made an appearance. 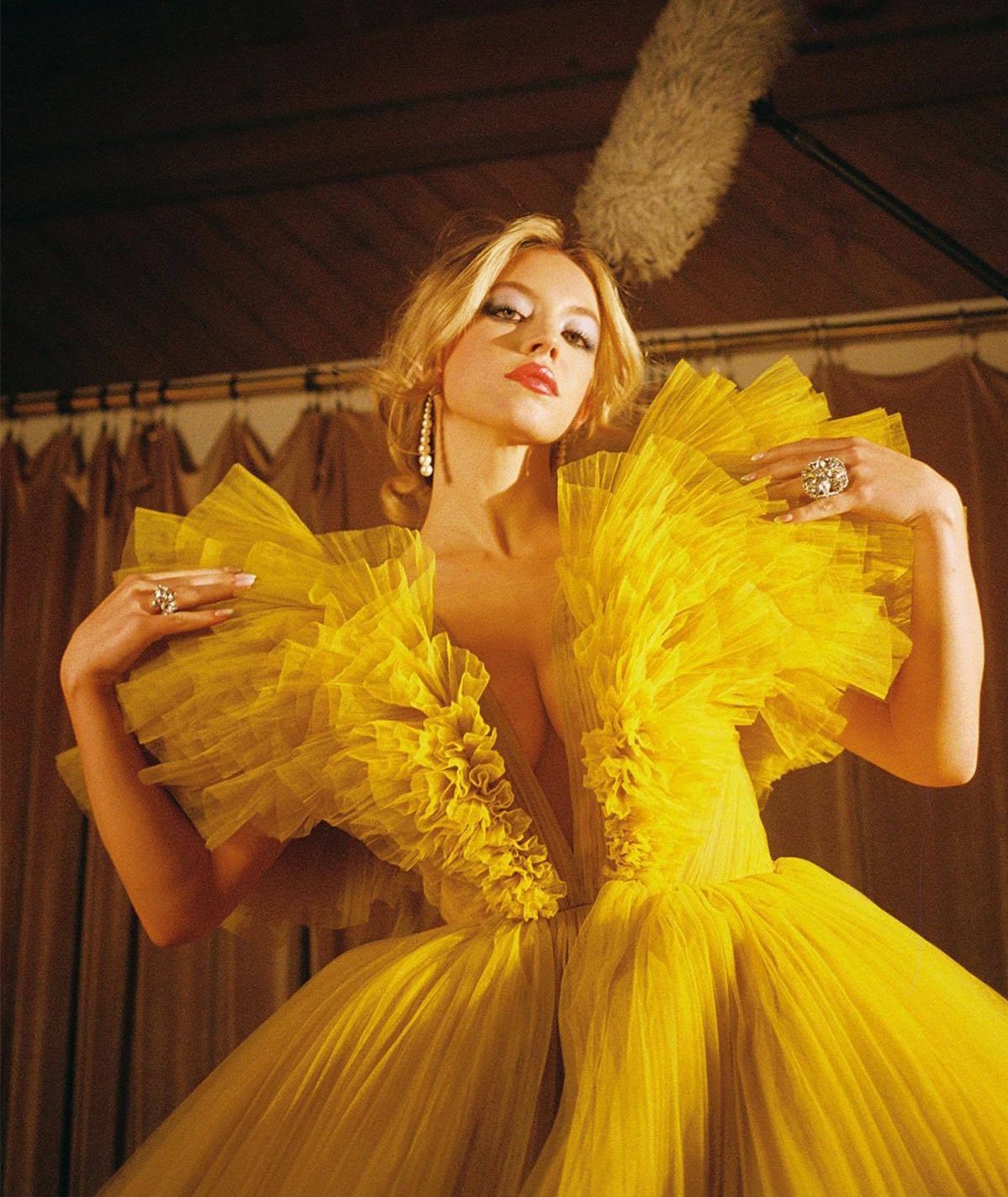 As Sony will be depicting a younger version of the character, it could be that they adapt the story of Catherine Witter. When her granddaughter gets manipulated by Doctor Octopus to become the new Spider-Woman, Madame Web calls for help.

With two former Spiderwomen at her call, Madam Web defeats Witter, and turns her to the good side, becoming a true Spider-Woman. And this just in, Sydney fits the role of Catherine perfectly exactly.

While it might be destined for a failure, let’s hope that the Spider-Man fanboy gets an amazing adaptation of our favourite character on the big screen.