Machine Gun Kelly’s Net Worth: Earnings of the Rapper from his Music and Acting Career

Machine Gun Kelly is surely one of the most popular rappers of our time. From his feud with Eminem to dropping hit singles every now and then and his engagement to Megan Fox, the artist has surely come a long way.

The rapper, who stepped into the music scene with mixtapes in 2007, now boasts of a successful career, which also includes some movie credits. In his 15 year long career, MGK has managed to make a huge fortune for himself. Here is everything we know about his net worth and earnings. 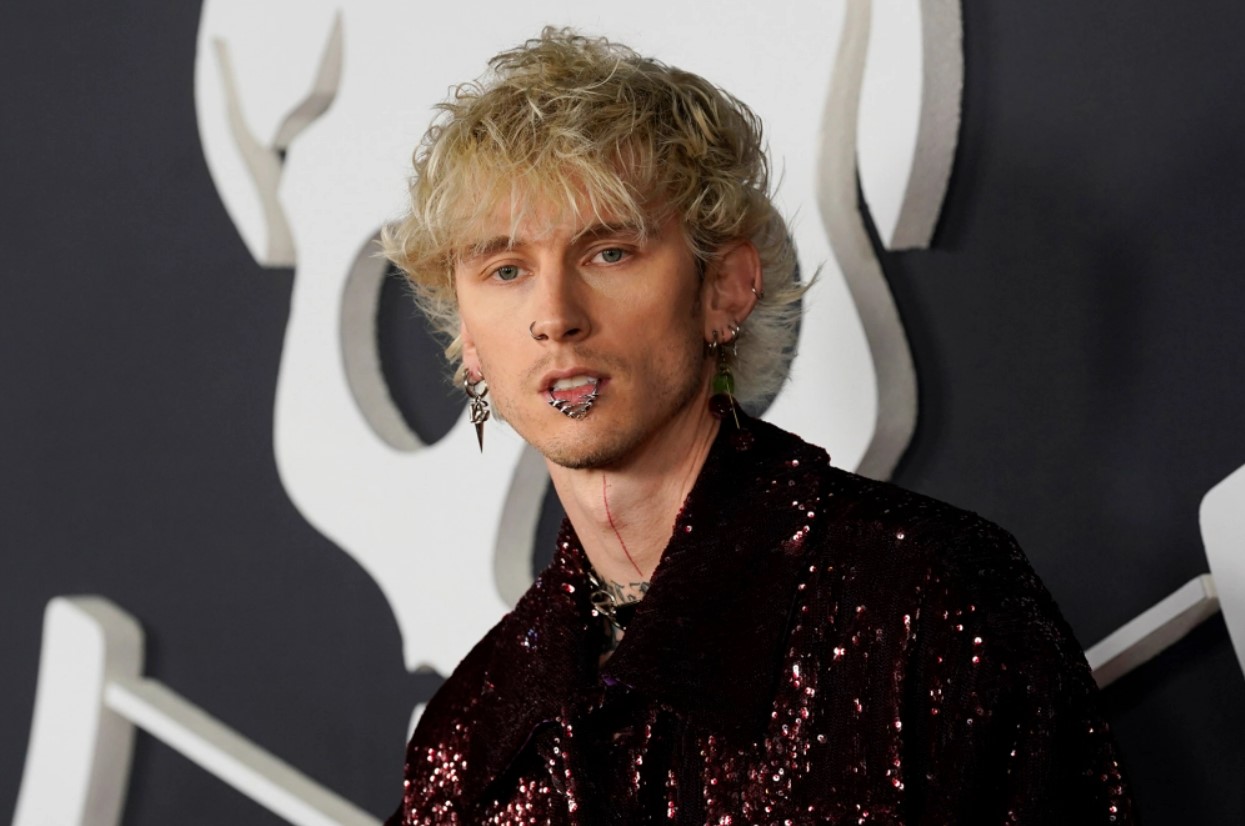 As per the website Celebrity Net Worth, Machine Gun Kelly has a net worth of $25 million. His huge wealth is attributed to his hip-hop and acting career. His yearly income from music royalties is estimated to be $7 million.

Born in 1990 to missionary parents, MGK, whose real name is Richard Colson Baker, moved around the world frequently as a child. Apart from living in Germany and Egypt, the rapper lived in a number of US states before settling in Denver with his father when his mother left their family. 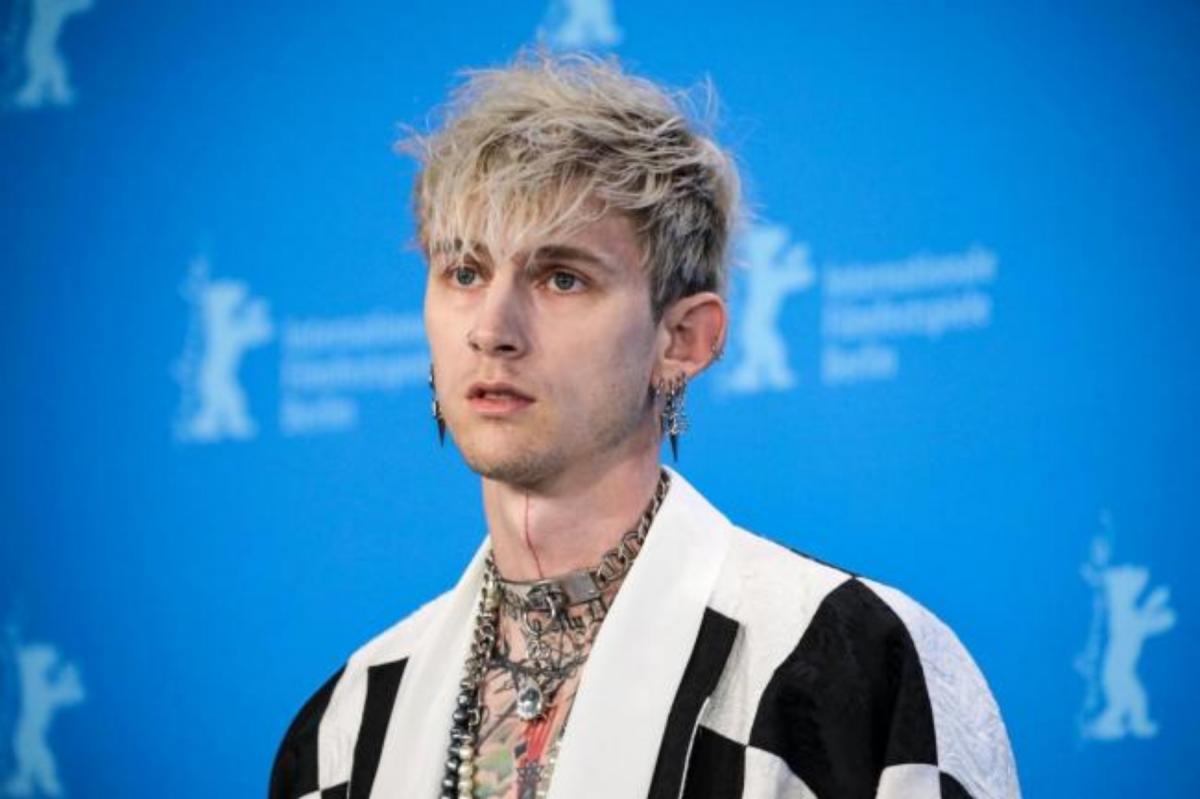 Baker was in school when he started taking a keen interest in rap songs and began working on his own music. He then convinced a manager to launch his career and took up the name Machine Gun Kelly in reference to his fast-paced raps.

MGK Financially Struggled in the Early Stage of his Career

After releasing his first mixtape in 2007, MGK appeared on MTV2’s Sucker Free Freestyle. He then launched his second mixtape, 100 Words and Running. At the time, the rapper was kicked out of his family home by his father and had become a father himself. To support his child and his career, MGK started working at Chipotle.

However, things started to change after the rapper dropped his single Alice in Wonderland in 2010, which earned him several accolades and awards. In 2011, he was signed by Sean Combs for his label Bad Boy Records. The following year, MGK released his debut studio album, Lace Up. 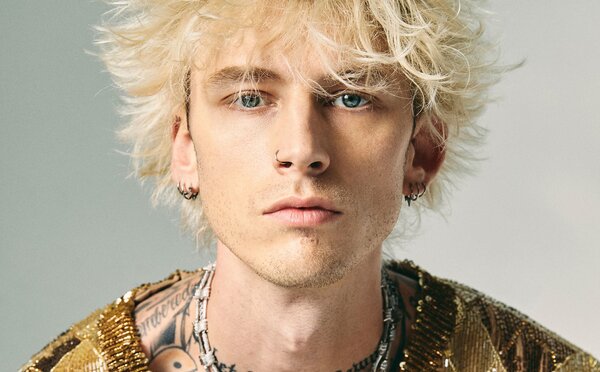 In 2018, MGK sparked controversy after getting into a feud with Eminem. The rivalry continued for years, with both artists releasing diss tracks targeting each other. Eminem also banned MGK from appearing on his radio station.

The Rapper Ventured into Acting in 2014

Following his success in the hip-hop scene, MGK ventured into acting and appeared in a number of films. Although the rapper has been mostly limited to supporting roles, he did make a considerable fortune from the films. 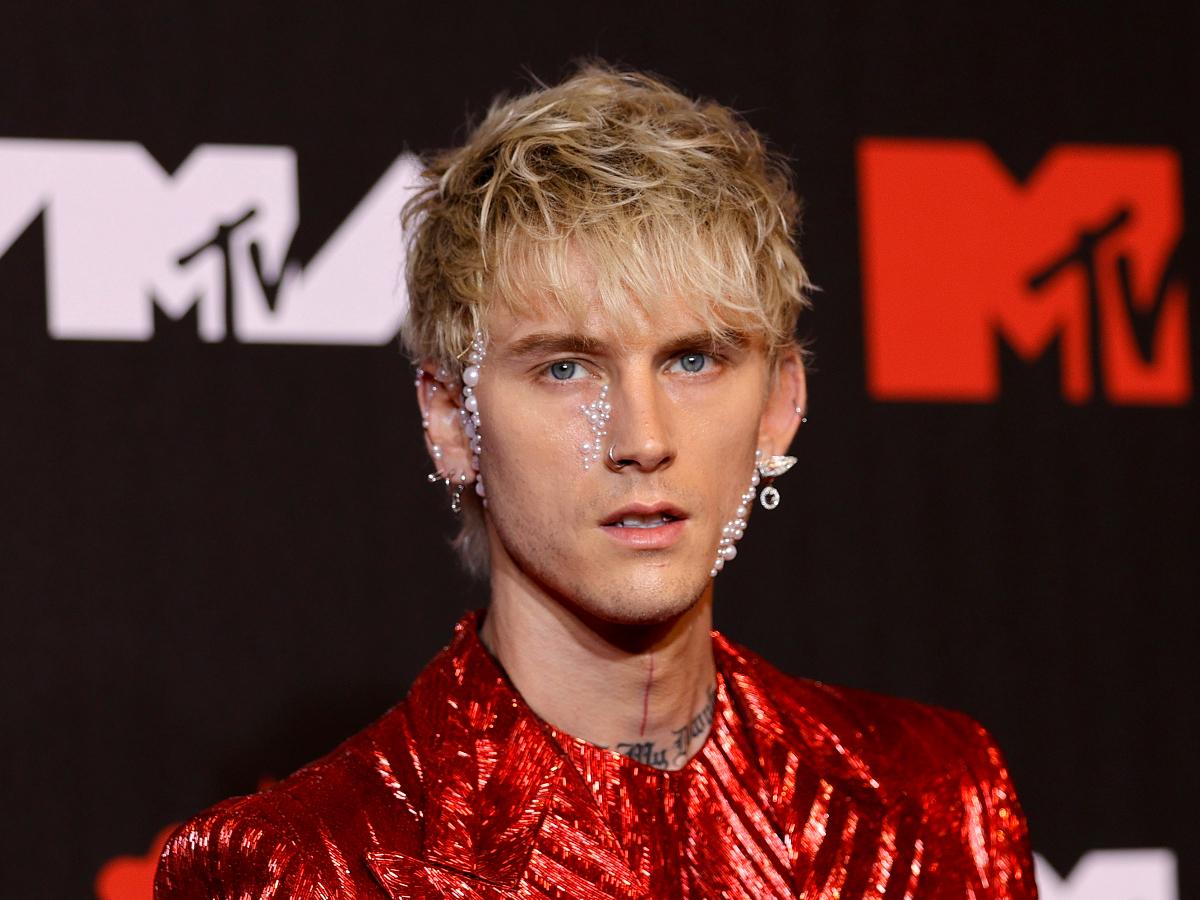 In early 2020, MGK was reported to be renting a new house in Sherman Oaks, California, with a monthly rent of $30,000. The rapper then bought Logan Paul’s former mansion in Encino, California, for $7.5 million in April 2022.