Machine Gun Kelly and Megan Fox are still going strong! After the recent rumors, which stated that the power couple might have broken up, MGK himself has come forward to set the record straight.

During a recent performance, MGK referred to Fox as his ‘wife’, which finally made fans believe that the couple is very much together. Read on to know the full details of the development. 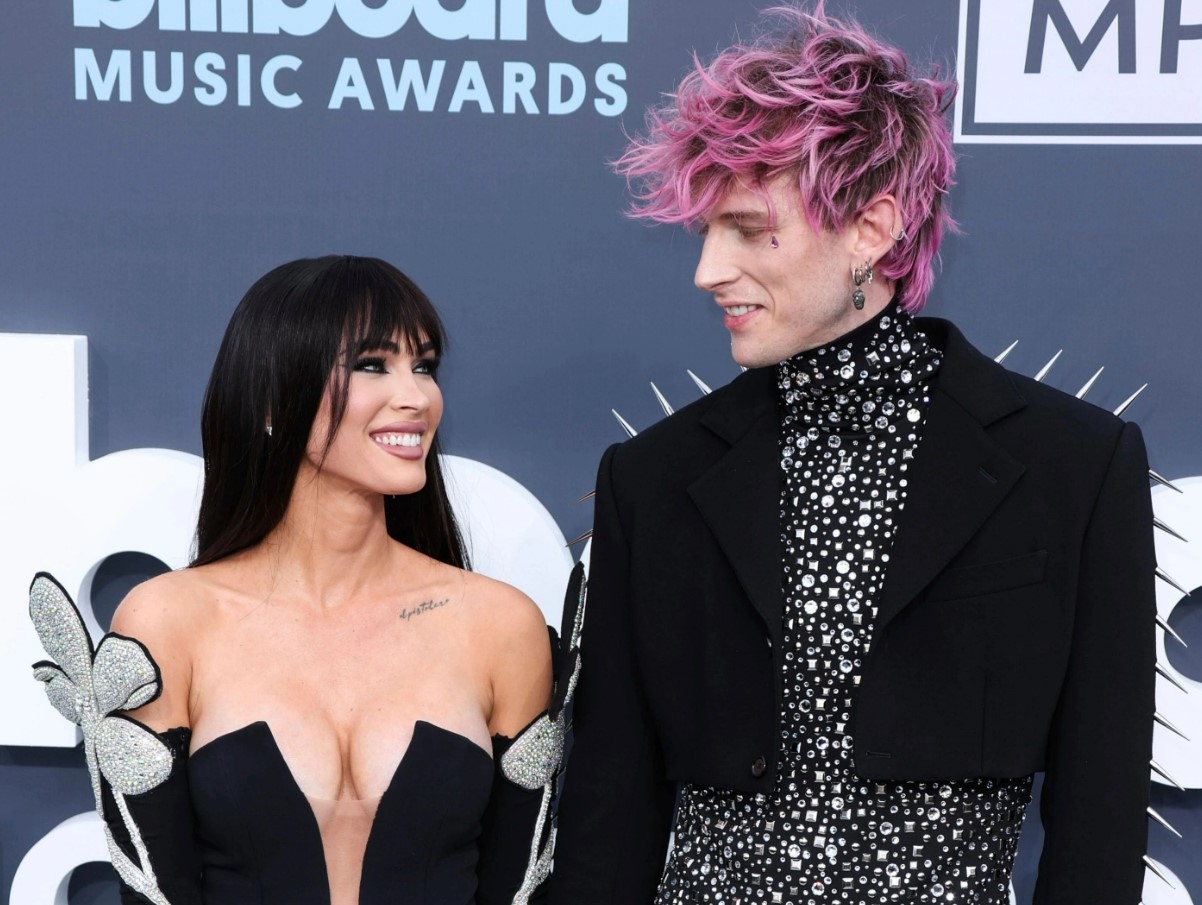 During his concert in Cleveland on Saturday, August 13, the singer told the audience in between his performance, “I talked to my wife before I got on stage tonight.” The 32 year old musician then added, “She said, When you’re on stage, you’re where you love to be. Don’t think about anything, you don’t have to prove anything to anybody. They all came to see you, so just give them the best f–king performance of their life.”

Kelly literally took his lady love’s words to his heart as he debuted a zip-line stunt at the concert and even smashed a wine glass on his face, which resulted in a bloody face by the end of the night. “Oh, my God, Cleveland. That was f*cking insane,” he wrote, showing off his injury on his Instagram story. 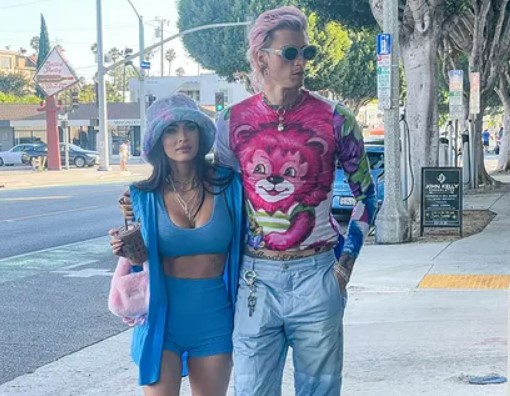 The couple once again put all the rumors to rest on Tuesday afternoon as they went out for lunch together in Brentwood. The two were clicked by the media as they walked in the street holding each other.

Rumors of the Two Breaking Up Spread Recently

Fans started speculating that all was not well between the love birds in recent weeks. The rumors began after people spotted that Megan, who had earlier been very vocal about her relationship, had not posted anything featuring her boyfriend, Kelly, on her social media since June this year.

The couple was last seen together attending the rapper’s Life in Pink premiere. Post that, Kelly was nowhere to be seen on the New Girl actor’s Instagram profile grid. Megan also didn’t show up to his hometown show in Cleveland over the weekend, and that fueled the breakup rumors. 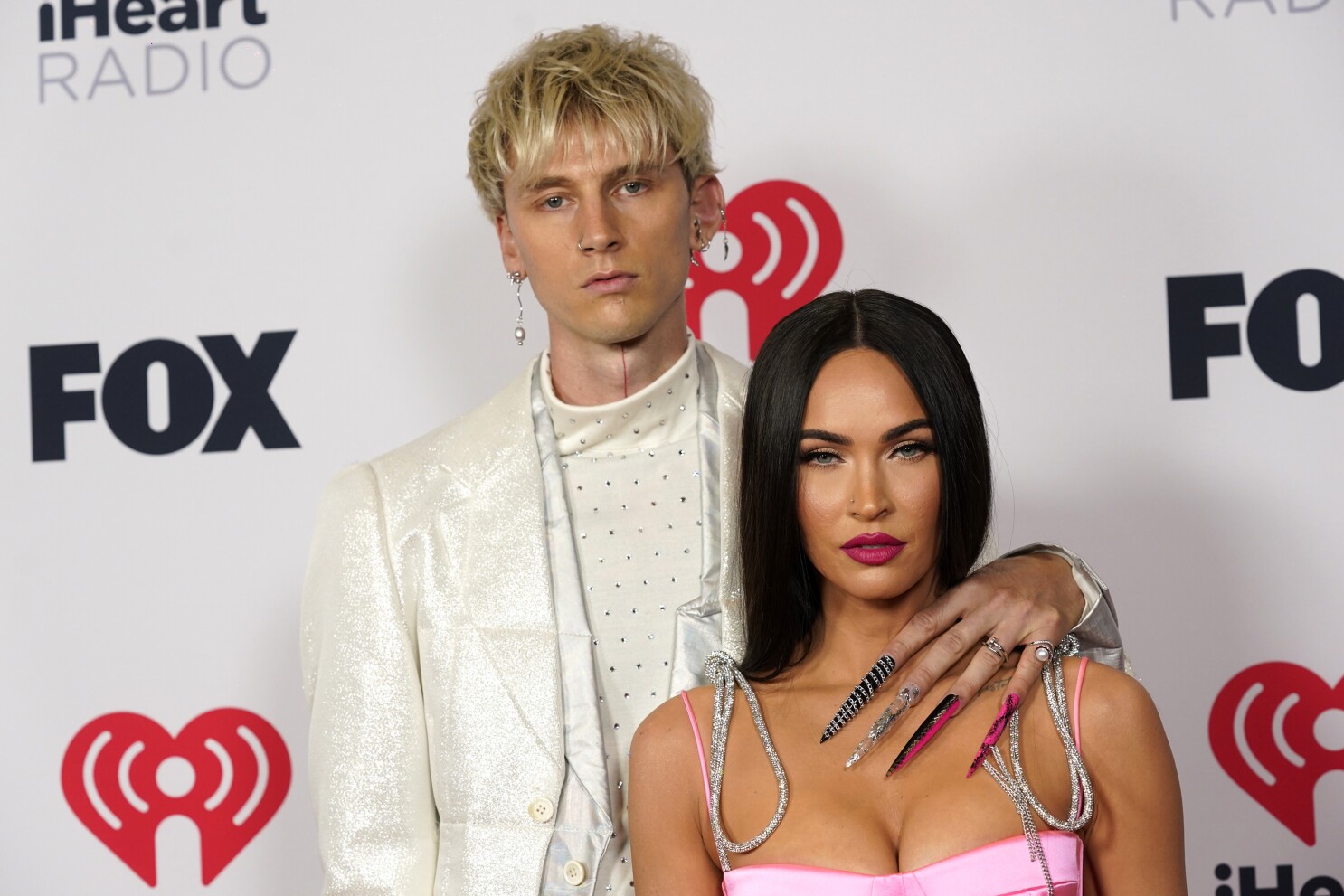 Soon, the reports of their split started doing the rounds on social media, leaving fans disappointing, with one tweeting, “I swear bro Megan Fox and MGK better not break up I love them way too much,” and another writing, “guys if MGK and megan fox break up LOVE IS NOT REAL.”

The couple first met on the sets of their film Midnight in the Switchgrass and fell in love soon after. The duo’s romance was confirmed in June 2020. The couple has been going strong ever since. In January this year, they took their relationship to the next level when MGK proposed to Megan with a ring that included thorns on the band. 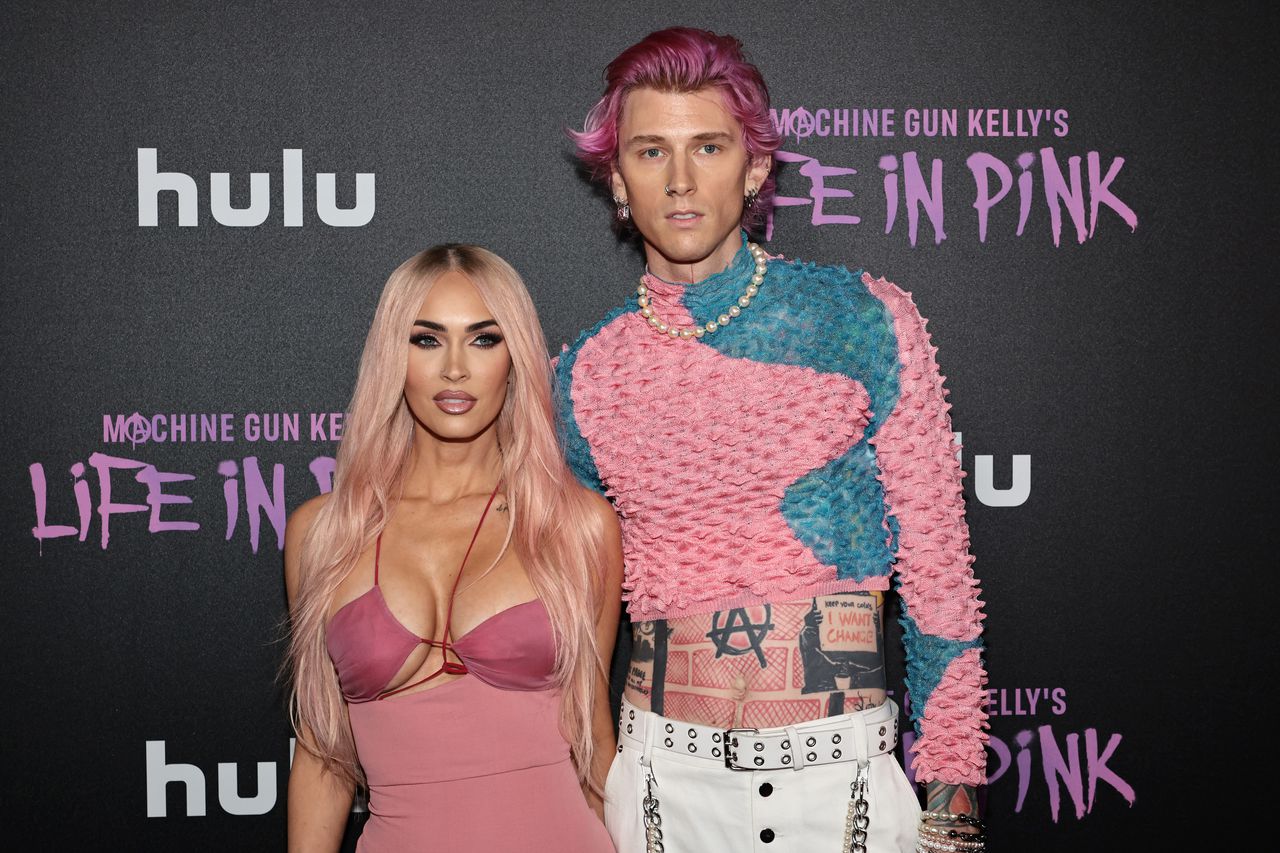 In April, the 36 year old expressed her love for her fiancé on Instagram, writing, “The world has no idea what a gentle, beautiful heart you have. How generous and how thoughtful you are… How absurdly strange and smart and witty you are. You’re such a gorgeous soul. I’m honored to love you and to be the recipient of your love.”

Now with the breakup rumors being to rest, MGK and Megan fans can surely have a sigh of relief. Stay tuned for more news and updates.