Lyndsy Fonseca welcomed a second baby girl with her husband Noah Bean. Fonseca announced the news on her Instagram on July 7th. Although the parents are over the moon, not all was well.

Fonseca revealed in the Instagram post that their precious baby girl “arrived a month early on June 20th”. As it has been a while since the infant came into the world, it would be safe to assume that the baby is better now.

Premature babies are more likely to develop serious health issues than full-term babies, although the post did not mention anything else about the premature birth. Fonseca did mention that her family was now complete.

More About The Kids

The couple has named the baby Evelyn Estella Bean. In the picture, big sister Greta is protectively holding Evelyn in her arms and is puckering up to shower her with kisses. The 18-day-old baby looked comfortable and warm in her sister’s arms. 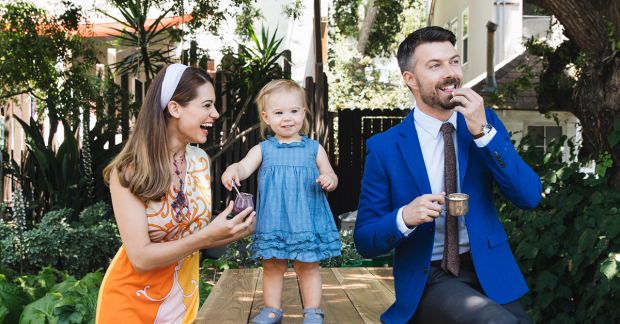 Although one is more comfortable and prepared for the second baby, the first child brings out all the emotions and joy. The couple became proud parents with the birth of Greta in 2018. Fonseca was other the moon when she announced the birth and wrote “Our hearts are bursting. #iamfinallyamom”.

Who Is Lyndsy Fonseca

Fonseca is an American actress who started her career by appearing as Colleen Carlton on the CBS opera The Young And The Restless. She was also seen on CSI: Crime Scene Investigation, House, and Boston Public to name a few places.

She also got a recurring role in the famous Desperate Housewives, Big Arc, and How I Met Your Mother. 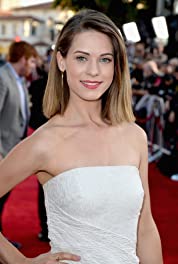 After conquering the world of television, she went on to movies. Some of the movies that she has starred in include Hot Tub Time Machine, Kick-Ass, Fort McCoy, etc.

She was also a part of the movie Five. It consisted of five different short stories about breast cancer and was directed by Jennifer Aniston, Penelope Spheeris, and Demi Moore.

Who Is Noah Bean

Noah Bean is also an American actor. He got his big break in the lead role in Brian Friel’s Philadelphia Here I Come! He was also a part of other acclaimed stage work, which included the New York premieres of Marjorie Prime. It got nominated for Pulitzer Prize. 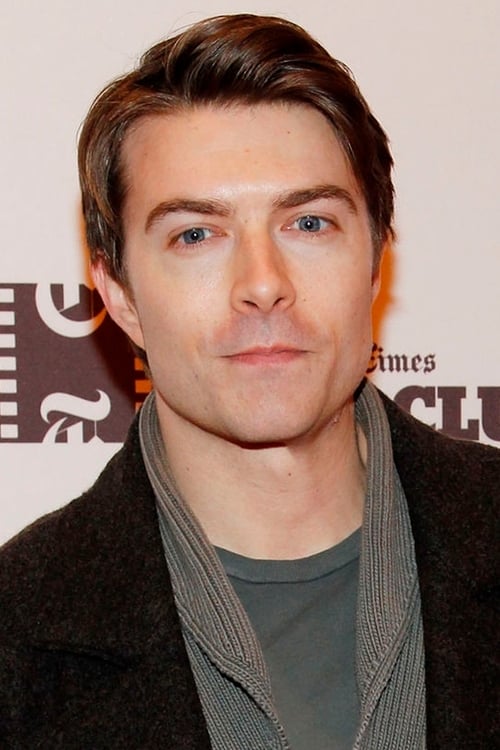 After starring in many other reputable theaters, he made his way into television and film. Bean played the role of David Connor in the Emmy winning series Damages and also the thriller Endgame.

He then went on to make many appearances in regular shows, in recurring roles, and more. One of his more popular television works is as Ryan Fletcher on Nikita.

How Did Noah Bean And Lyndsy Fonseca Meet?

They first met on the sets of Nikita and were smitten with each other. The couple went on to get married in 2016 and have been together since then.

They leads a somewhat private life away from their public career. Therefore, not much is known about them except for what they choose to occasionally reveal.

For now, the family is spending some well-deserved time together with the new member of the family.