Shawn Mendes is coming to your screens as a singing crocodile! The singer is all set to be the voice of ‘Lyle’, a CGI crocodile who plays the central character in the upcoming musical comedy film titled Lyle, Lyle, Crocodile.

Sony Pictures released the first trailer for the live-action comedy film today, which revolves around a New York family whose life turns upside down when their son finds a singing crocodile in their attic. Continue reading to watch the trailer and learn more about the film. 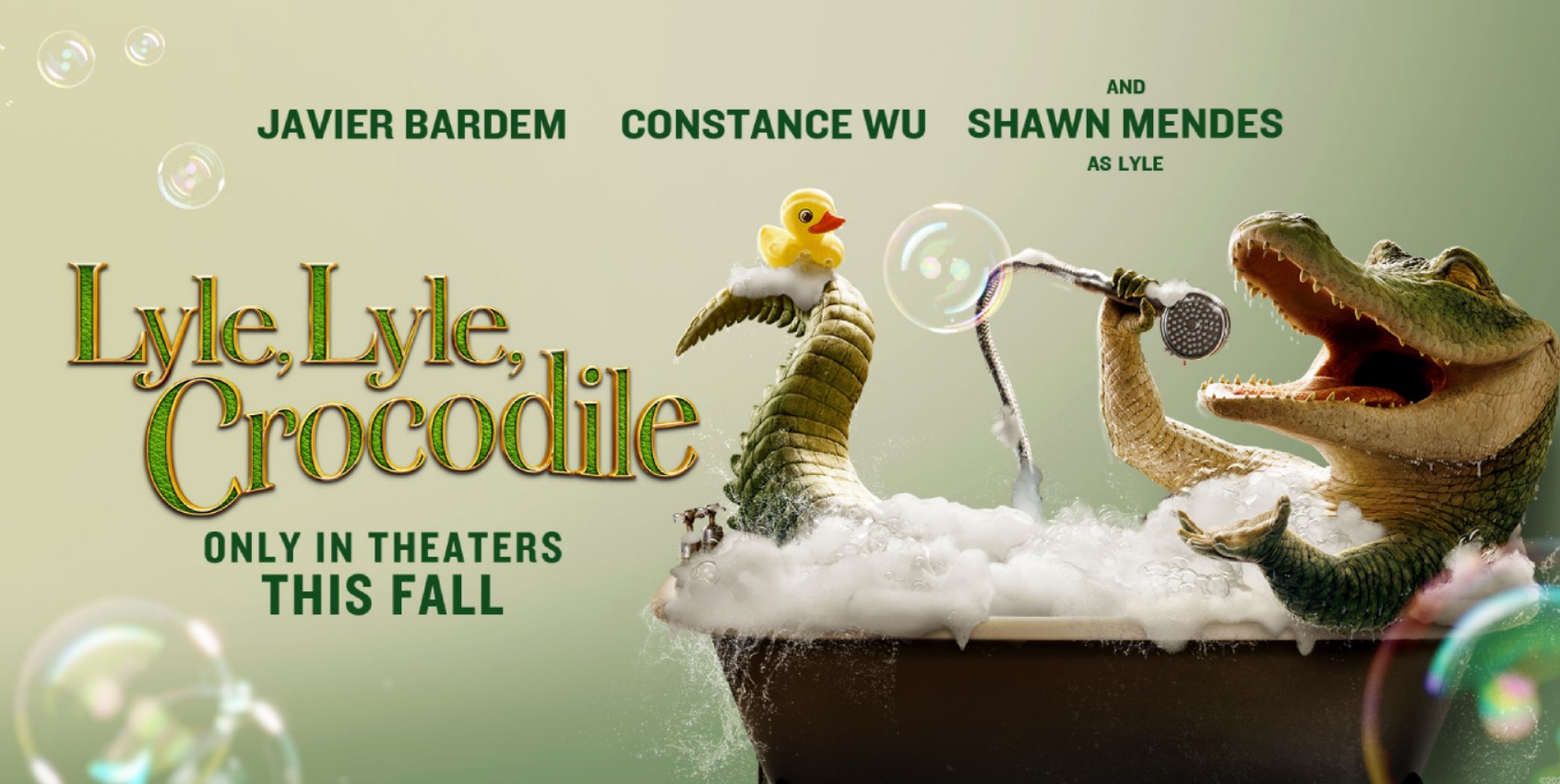 Lyle, Lyle, Crocodile Features the Adventures of the Friendly Crocodile

The trailer begins with Shawn Mendes introducing himself as the voice of Lyle. The visuals then shift to the story of a family of three who recently shifted to New York and are trying to adapt to their new surroundings.

Soon things get complicated when their son, Josh, finds a singing crocodile in their attic. The boy forms a strong friendship with the crocodile, and the two try to convince their family and city residents that Lyle is indeed friendly and harmless.

The film is slated to release on October 7 in theatres. Watch the fun trailer below.

Going by the trailer, viewers are finding the film ‘cute’, with one commenting, “This movie looks like it’ll be a cult classic one day and will get a lot of memes but I mean that as a compliment. Looks like a cute movie for all ages,” and another fan writing, “this movie looks Fun and Cute I’d might still see it with my girlfriend.”

Lyle, Lyle, Crocodile is an adaptation of a children’s book of the same name by Bernard Waber. The official synopsis of the film reads, “When the Primm family moves to New York City, their young son Josh struggles to adapt to his new school and new friends. All of that changes when he discovers Lyle — a singing crocodile who loves baths, caviar, and great music — living in the attic of his new home.” 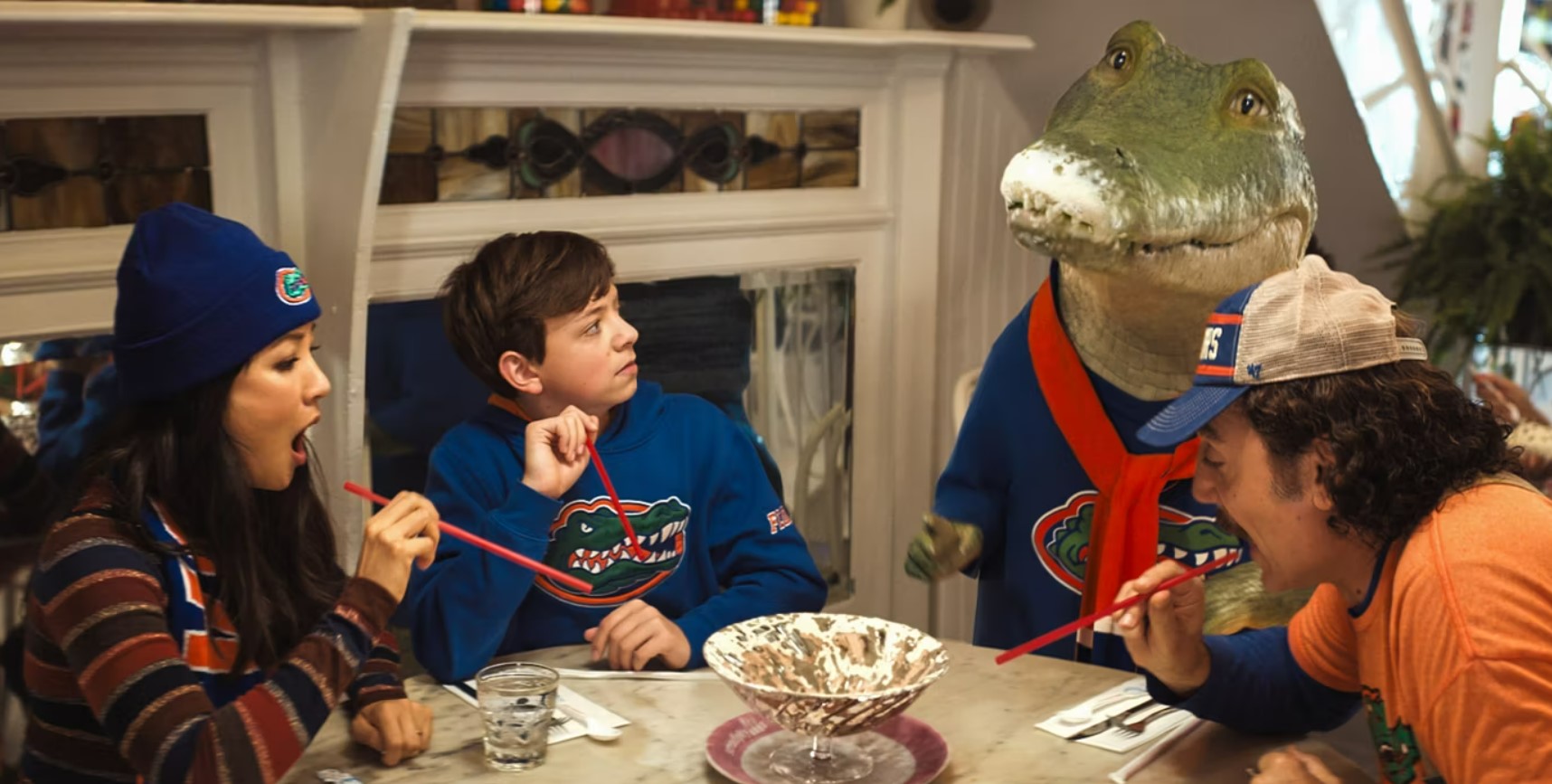 It further reads, “The two become fast friends, but when Lyle’s existence is threatened by evil neighbor Mr. Grumps, the Primm’s must band together with Lyle’s charismatic owner, Hector P. Valenti, to show the world that family can come from the most unexpected places, and there’s nothing wrong with a big singing crocodile with an even bigger personality.”

The Film will have Original Songs by Shawn Mendes

The project has been produced and directed by Will Speck and Josh Gordon, with a screenplay by Will Davis. Kevin K. Vafi, Dan Wilson, Robert J. Dohrmann, Benj Pasek, Justin Paul, Tarak Ben Ammar, and Andy Mitchell serve as the executive producers.

How did you like the trailer? Will you be watching the film in theatres? Tell us in the comments section.