It’s finally time to gather around your favourite detective, Luther. He’s on the case again, and this time there’s no crime too big or small for him to solve.

The much-loved British television series Luther has spread itself on the global map gathering all the attention and love from fans accessing continents. The massive craze for the original series has led to the birth of Luther: The Fallen Sun.

The new detective show has finally arrived, and you won’t want to miss what Luther has in store for you. It’s a long-awaited feature-length sequel that will have you guessing right up until the end of the episode. 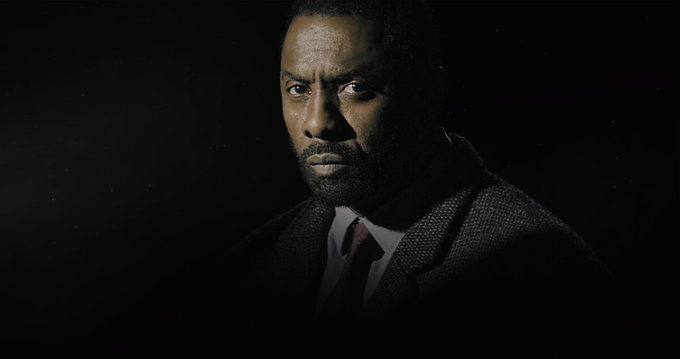 Luther: The Fallen Sun is back in the saddle of crime fighting once again! If you’re triggered enough by the news, check out this post to unveil all exciting updates from the upcoming series.

Your favourite detective is back in the saddle of crime fighting, and he’s sporting a new look. U.K.-based actor Idris Elba stars as John Luther, a man who has fallen on hard times and is forced to rely on his wits and skills to survive.

He must solve crimes while also battling his inner demons which seem to be getting worse and worse as time goes by.

Luther: The Fallen Sun is coming soon and it stars the incomparable Idris Elba as John Luther. The teaser trailer shows a close-up of the talented actor’s face, giving us a glimpse into what we can expect from this film.

Luther and The Fallen Sun, the action-packed follow-up of the Emmy-winning show that began in 2010, is now live on screens. It follows Detective John Luther as he unravels a gruesome murder spree in London. 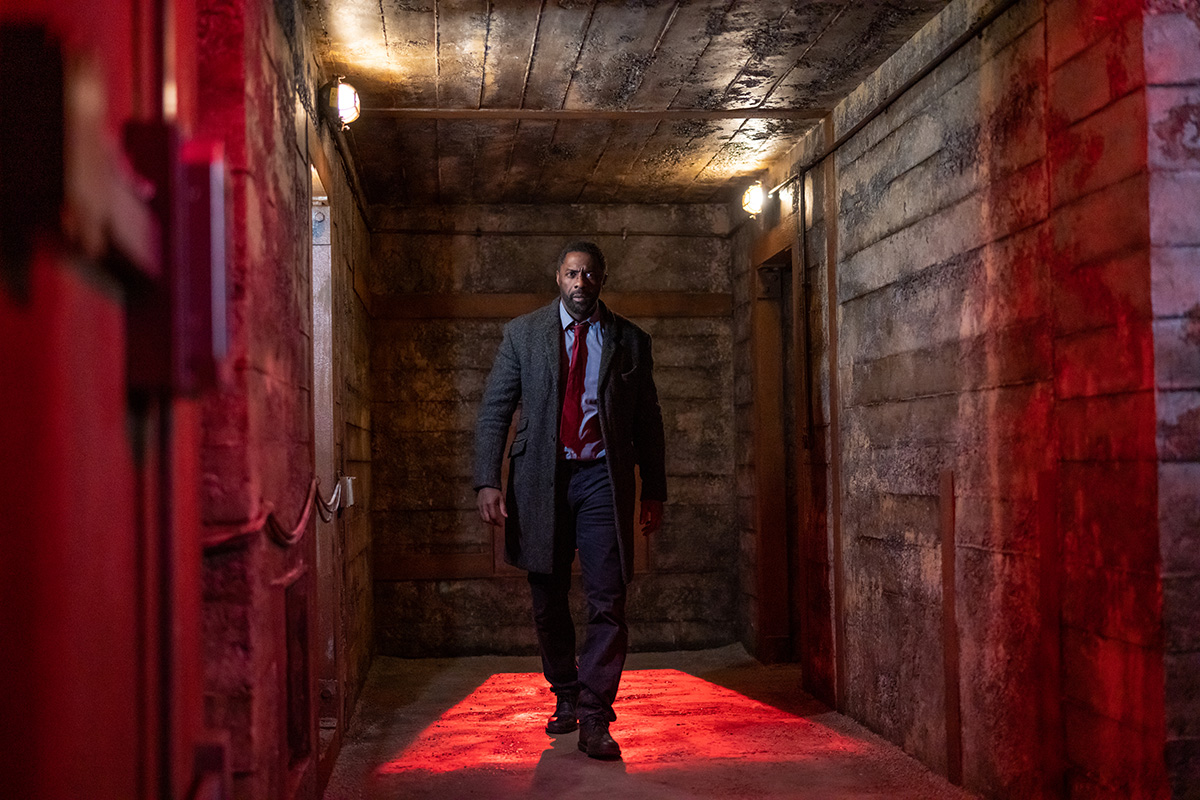 Reimagined for the big screen, this film brings all of your favourite characters back again with a thrilling new story &amp; plot.

John Luther is haunted by his failure to capture the cybercriminal and takes it upon himself to break out of prison, determined to complete his mission no matter what. Knowing Luther, he will go through any means necessary in order to bring this culprit to justice. 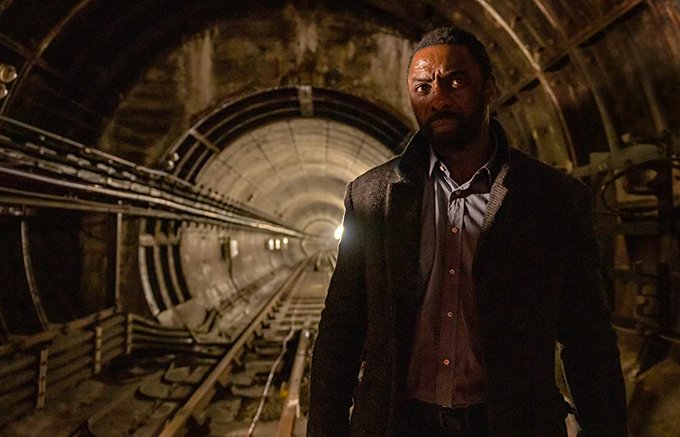 This is a very exciting time for fans of Luther, because of the return to Luther’s iconic role, which has been missing since 2019! But now he’s back, and ready to kick some serious crime-fighting ass.

When is The Film Releasing? 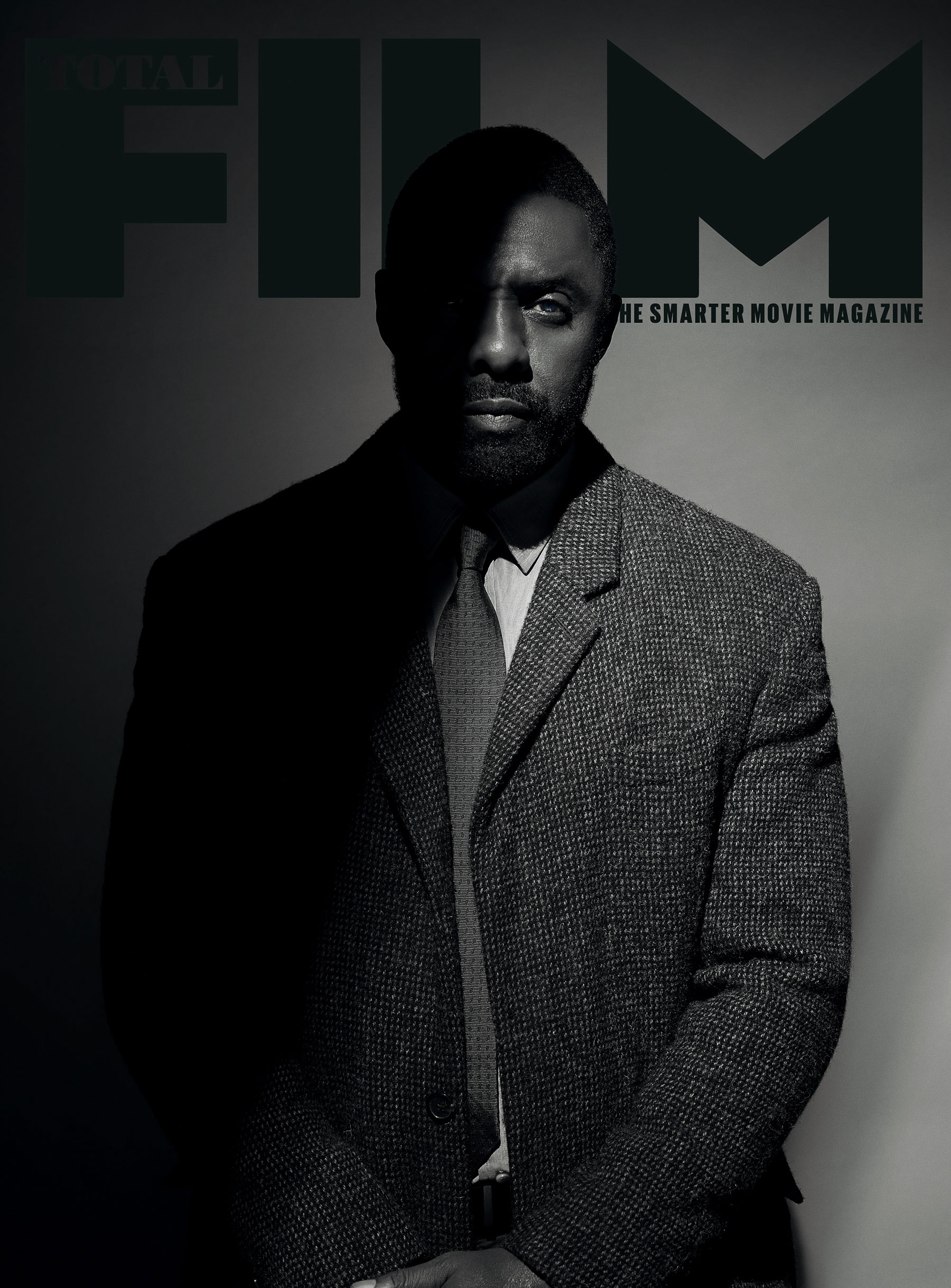 Now comes the best part of the franchise. Luther fans can rejoice with the double news as the film have its theatrical release along with a streaming premiere on Netflix.

The film will be released on February 24th in theatres in a few selected areas. Luther: The Fallen Sun will have its global premiere on Netflix on March 10th. 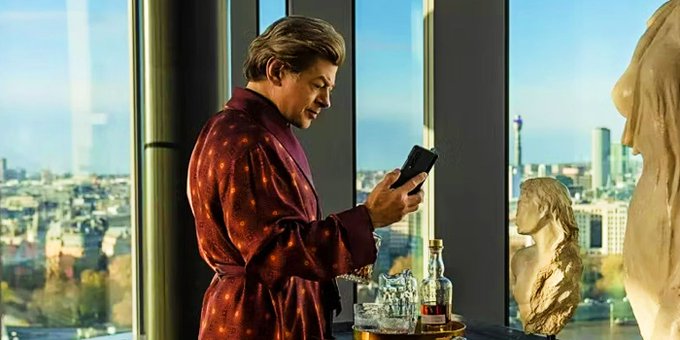 The film is presenting some of the finest actors from the industry including Idris Elba, Cynthia Erivo and Andy Serkis. The film is written by Neil Cross and directed by Jamie Payne.