The streaming platform Netflix has already released a new teaser for the third season of ‘Lupin.’ The show is based on the classic French narrative of Arsène Lupin, the world-famous gentleman thief and master of disguise.

It pursues professional thief Assane Diop, the only son of a Senegalese immigrant who came to France to provide a better quality of life for his son.

Assane’s father is framed by his employer, the powerful and wealthy Hubert Pellegrini, for the stealing of a costly diamond necklace and hangs himself in his prison cell out of guilt, leaving the teenage Assane an orphan. 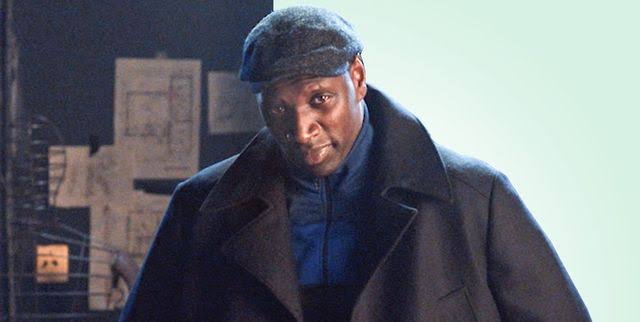 Twenty-five years later, influenced by a book his father had given him for his birthday about gentleman thief Arsène Lupin, Assane sets out to exact revenge on the Pellegrini family, using his likability and skill of thievery, trickery, and disguise to disclose Hubert’s crimes.

The trailer begins with our lead character saying, “I avenged my father. I had to protect my family. I wanted to stay in the shadows, but I stepped back into the light. Now, watch me disappear.”

We also saw a lot of glimpses of the characters in the upcoming season. The incredible entrance of the lead enhances everyone’s curiosity. In the teaser, we see that France’s most famous thief is missing.

By the looks of the teaser, there’s a lot of chaos. He wants to fade away, so why not out of style? Check out the official teaser below.

The official synopsis of Part 3 reads, “Now in hiding, Assane must learn to live far from his wife and son. With the suffering they endure because of him, Assane can’t stand it any longer and decides to return to Paris to make them a crazy proposal: leave France and start a new life elsewhere.

But the ghosts of the past are never far away, and an unexpected return will turn his plans upside down.” 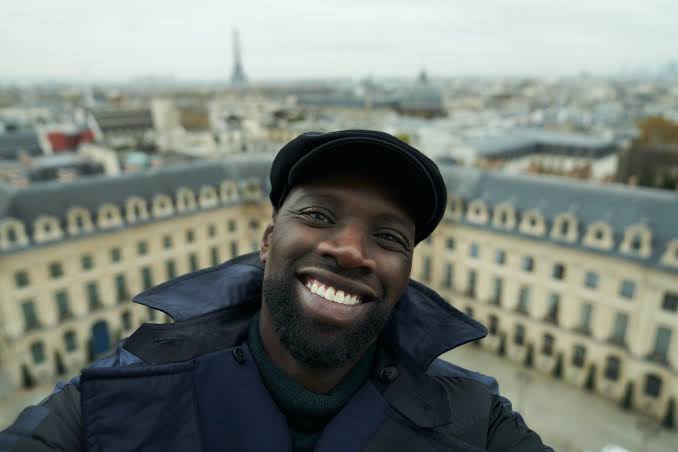 The famous star once talked about the honor to portray Lupin in the series.

“If I were British, I would have said James Bond, but since I’m French, I said Lupin. He’s playful, he’s clever, steals, he’s surrounded by women. Plus, he’s a character who plays characters. For an actor, he’s the best.

Honestly, it was just something you had to know, a part of the culture. Later on, I connected the dots between the books, the TV shows I saw as a kid, and some mangas. I became totally addicted by working on ‘Lupin.’

It’s the first time I play this kind of father, who has a lot of baggage and questions. I’m always interested in fatherhood.

It’s not easy, and you don’t know whether you were a good dad or a bad one until your children are grown up… The idea of inheritance moves me — what do we retain and what do we pass on? For me, that’s the true meaning of life, what makes us human.” 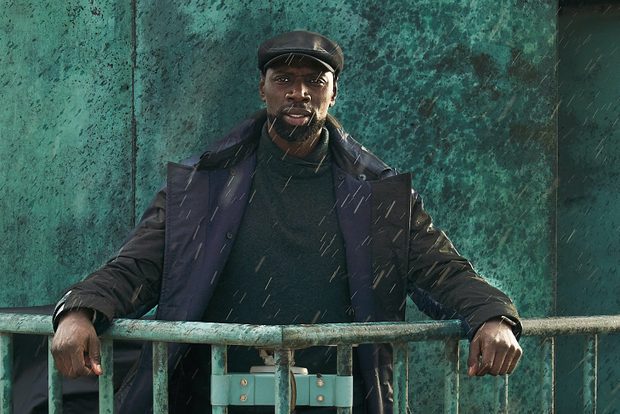 The release date for the next installment has not yet been announced, but it is “coming soon.”

Are you excited about another adventure with Lupin? Well, what about staying tuned with us for more updates?