The return of Luke Mitchell has been confirmed in Legacies Season 4, though as a recurring role.

Legacies, the spin-off of The Originals will introduce Ken, a godly supernatural being. Long story short, Luke Mitchell is heading back to the CW.

On Thursday’s episode, you can expect to see Luke starring as Ken making his debut. Ken is further described as “a malevolent god who has returned to take down Hope, the world’s only tribrid, and reclaim his title as the world’s most powerful being,” 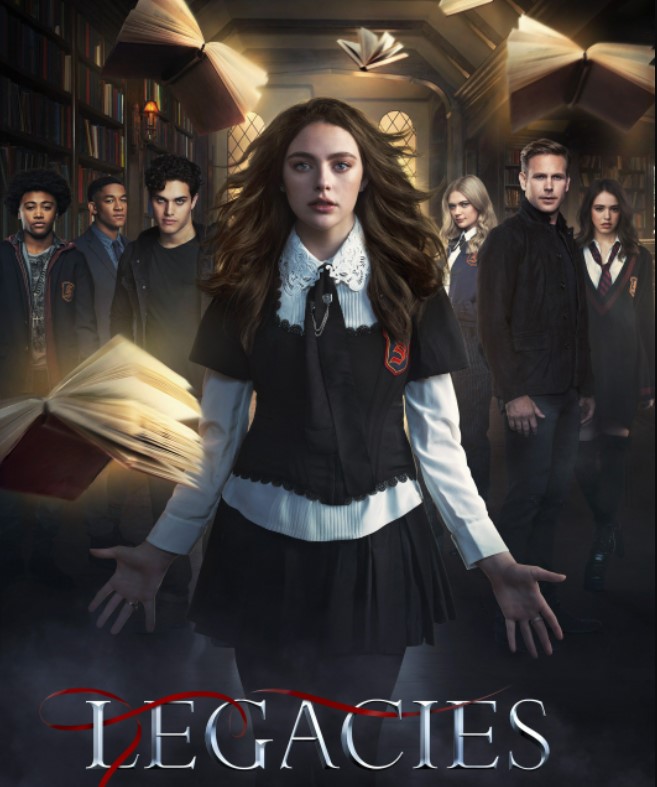 Previously, we saw Mitchell in The Tomorrow People on The CW followed by The Republic of Sarah. Luke’s other shows include The Code, Agents of S.H.I.E.L.D, and Blindspot.

In addition to the fans, the actor seems to be equally excited about his return. On his Instagram, he shared the news with his followers.

Luke’s character will replace Hope aka Danielle Rose Russel, who is the rival of the world in the show. Hope is tribrid and has divine powers he yields from vampire, werewolf, and witch bloodlines.

The Originals which is the spin-off of The Vampire Diaries is now offering Legacies. Legacies, The Originals’ spin-off is centered around gifted students of Salvatore Boarding School. The school teaches the young and gifted to wisely use their power.

“Legacies” is a Warner Bros TV and CBS Television Studios offering and is closely associated with My So-Called Company. As executive producers, Leslie Morgenstein, Gina Girolamo, and Julie Plec will be sitting on the chairs.

Luke Mitchell is also a star in “The Code”, the legal drama from CBS.

Mitchell will reunite with Julie Plec. The two have worked together previously in The Tomorrow People.

The previous relationship between the two working together was rather short-lived but this time, we can expect to see more of him.

Legacies, created by Julie Plec, has characters from both the shows i.e. The Originals and its predecessor, The Vampire Diaries.

Legacies star Danielle Rose Russell as Hope Mikaelson. She is a student at Salvatore School and is the descendant of the werewolves. Moreover, the show also has Matthew Davis as Alaric Saltzman, Aria Shahghasemi as Landon Kirby, Jenny Boyd as Lizzie Saltzman, and Quincy Fouse as MG.

The Season 4 of Legacies was released on The CW in October 2021 and is on air. 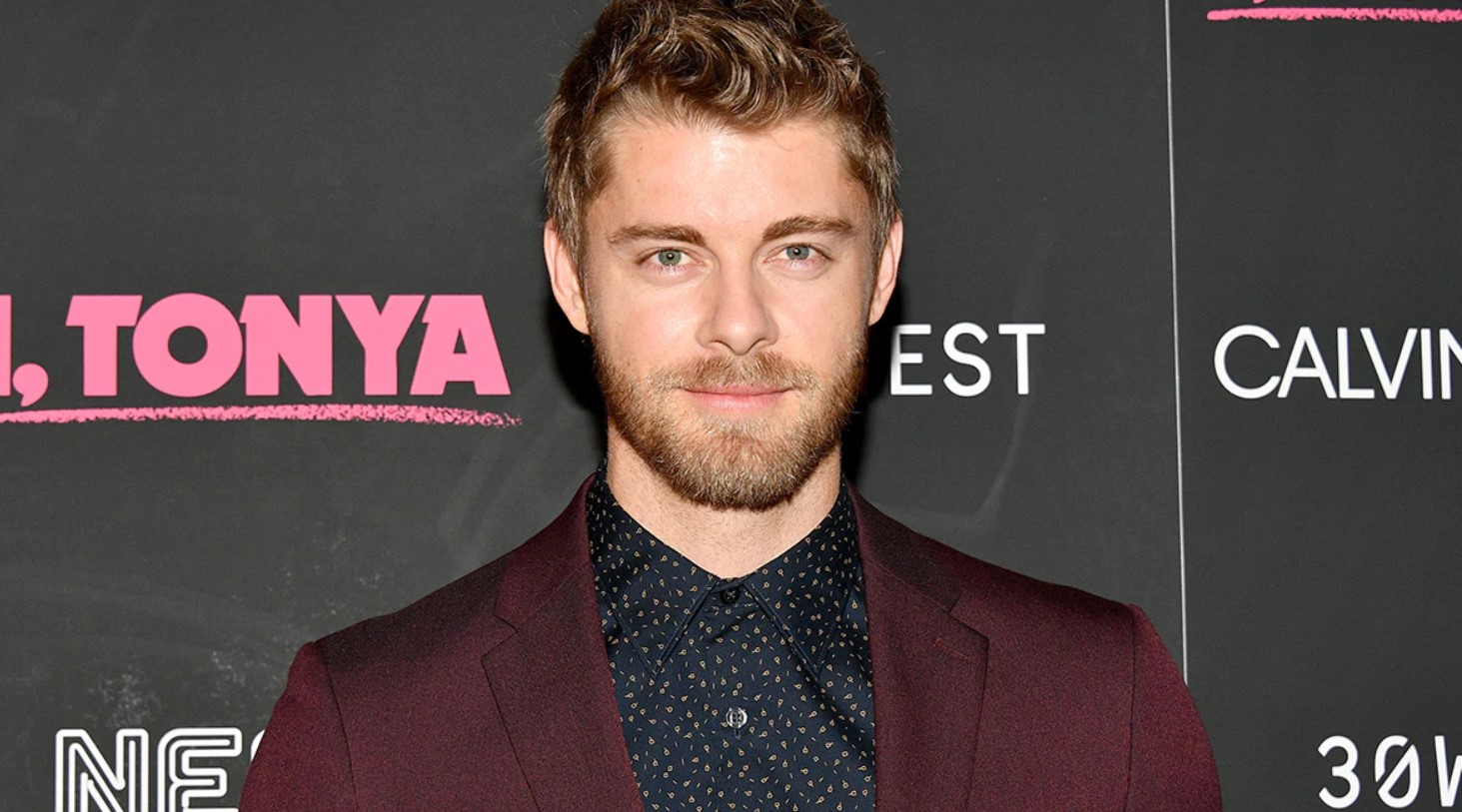 Ken will be taking over Hope as the most almighty creature. You can spot Ken on Thursday.

On the contrary, fans are also elated to see Luke with his real-life wife, Aurora. Many fans took to Twitter speaking about the couple starring alongside each other.

So immensely happy to see Luke Mitchell in Legacies 😍😍 I feel blessed everytime he's on my screen pic.twitter.com/KIiYfWl9TQ

#Legacies will gain another god in its expanding cast as Luke Mitchell joins the supernatural series in a recurring role. Check out the details HERE: https://t.co/AMxAnEQZFi #RenewLegacies pic.twitter.com/Fp2s6YL5yM

Luke has immense support from his fans as they can’t wait to see him back on screen. Moreover, it will be extremely entertaining n to watch Luke as a ”God” this time. 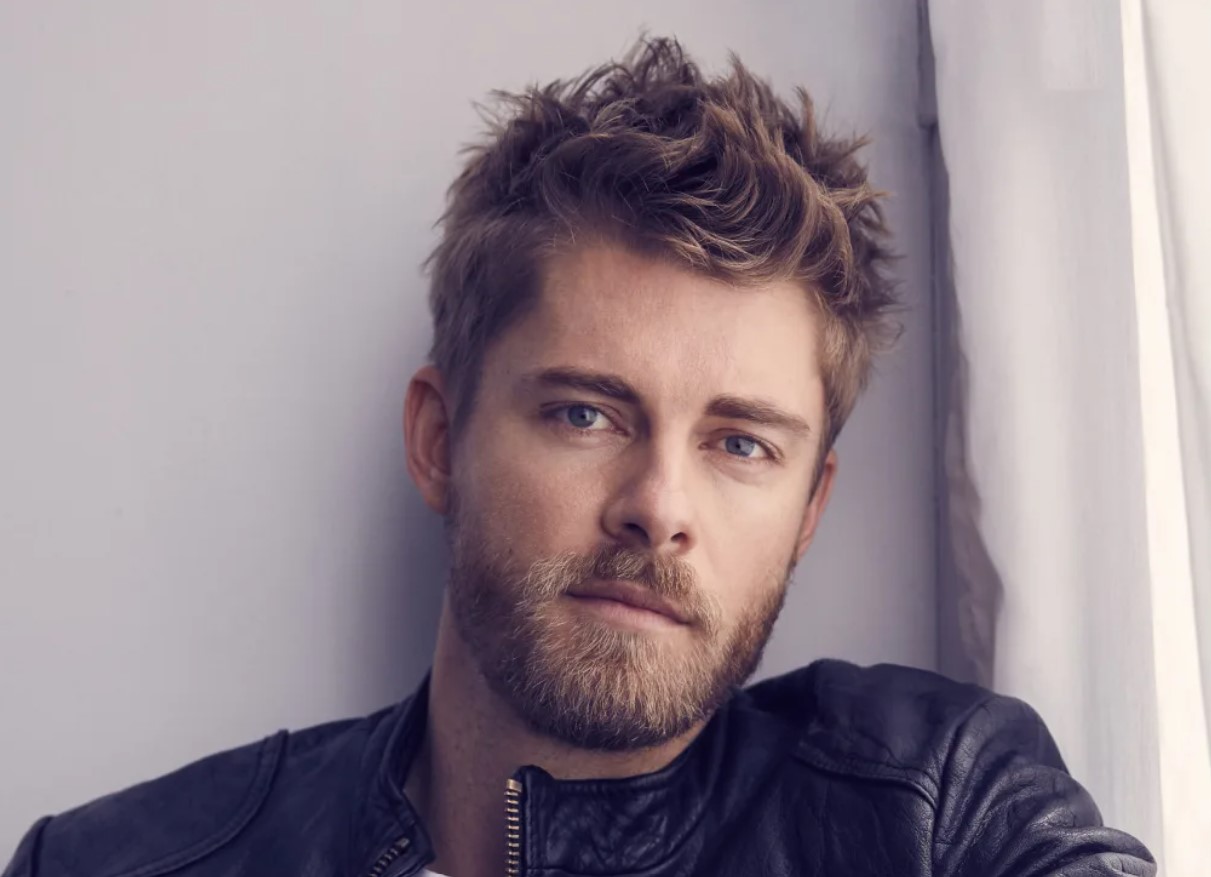 What do you have to say on this? Let us know through comments.