Luke Grimes, best known for playing Kayce Dutton, a former US Navy SEAL, a Livestock Agent and John and Evelyn’s youngest son on hit-series “Yellowstone” indulged in a candid conversation with Jimmy Fallon about the ‘giant show”. During his appearance on “The Tonight Show Starring Jimmy Fallon”, he was asked about what’s going to happen on the show. Here’s how he responded. 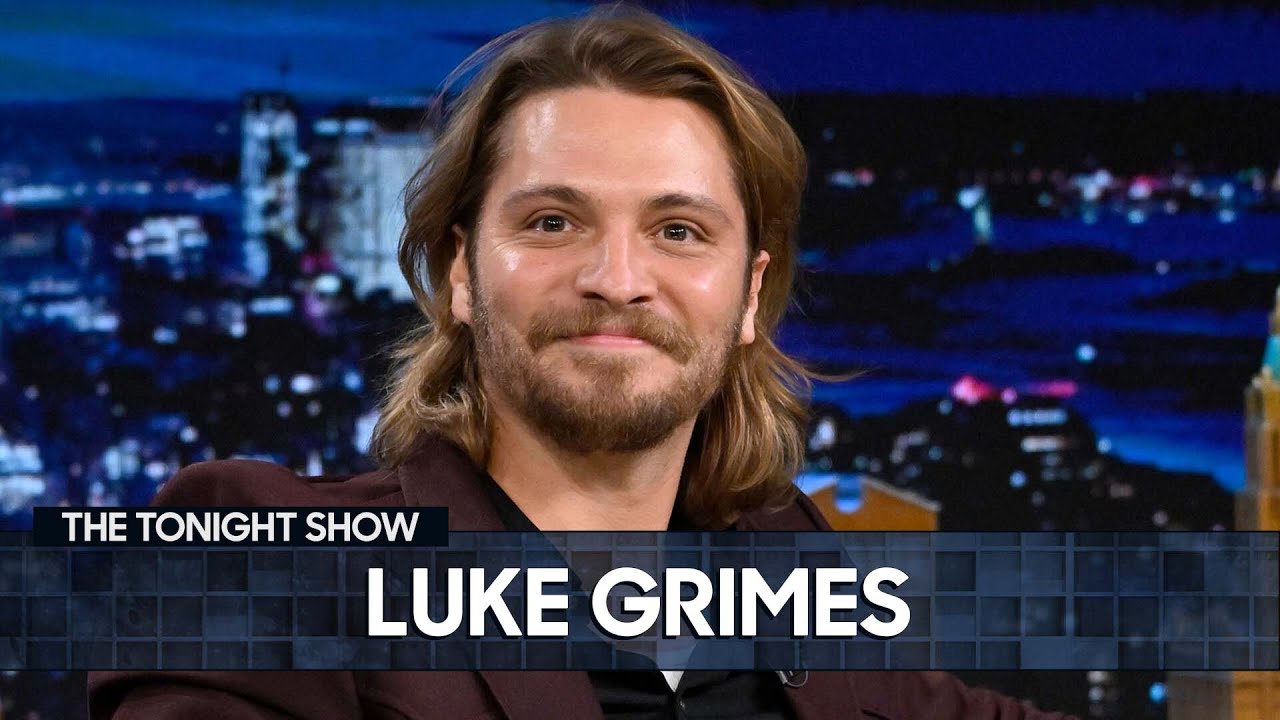 Luke Grimes On What’s Next On Yellowstone… 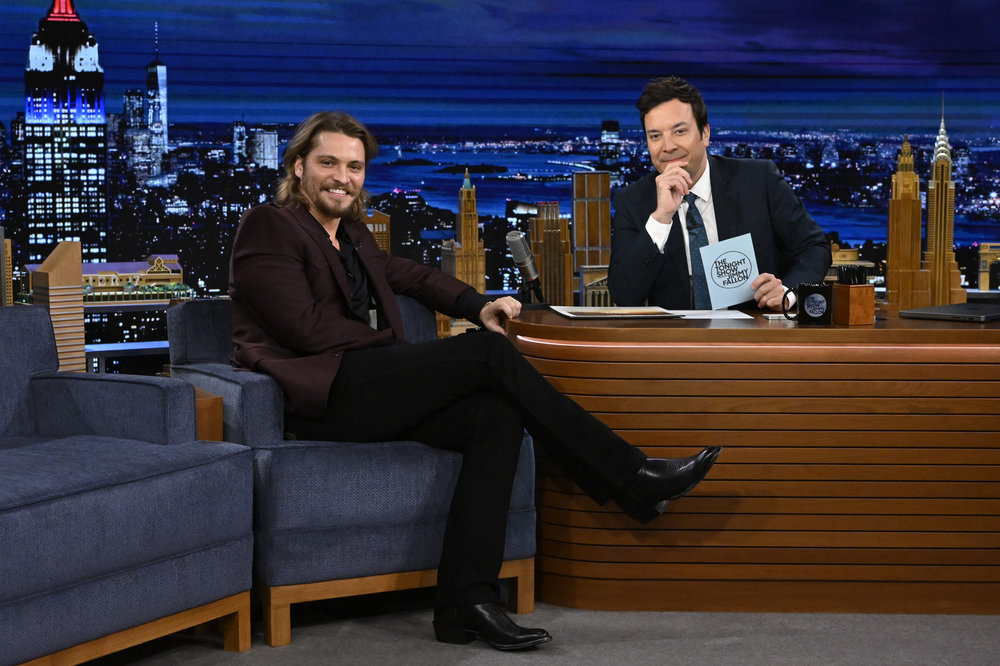 Luke Grimes is known for keeping tight-lipped about his projects. During his recent appearance on “The Tonight Show”, Jimmy Fallon asked Luke, “Can we talk about Yellowstone?” Jimmy compared its success to “Seinfeld” and said, “It’s the biggest thing to happen on television since Seinfeld.”

“It’s a giant, giant show that everyone is watching, there’s a lot of drama going on right now between your character siblings and I don’t want to spoil anything, but it looks like you’re not going to spoil anything either,” Jimmy stated while trying to push Luke to speak on what’s next.

Knowing May Affect Your Character… 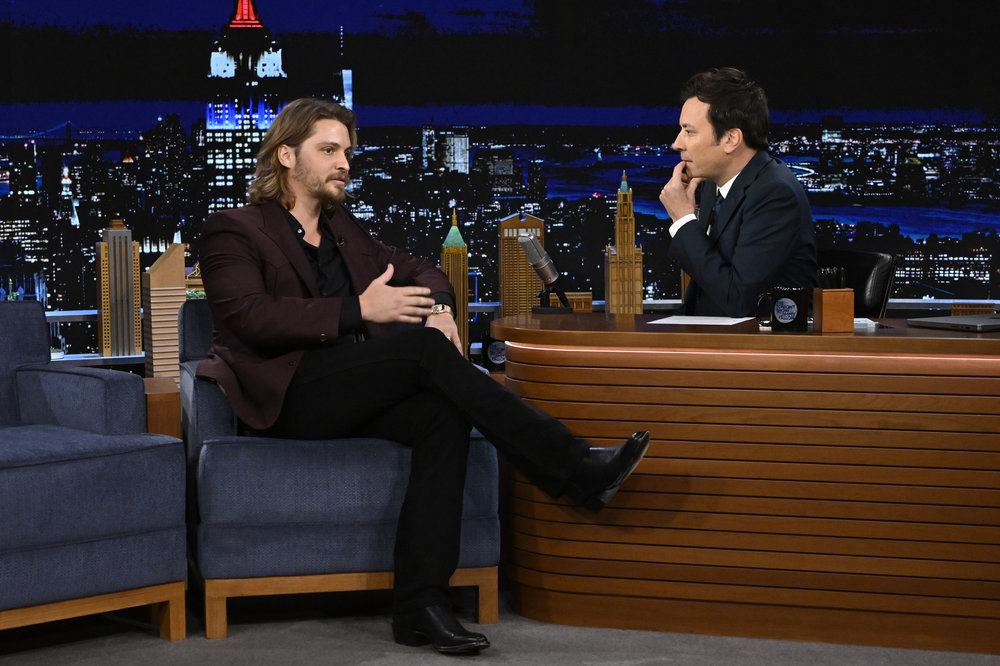 Luke explained to Jimmy Fallon that knowing what’s going to happen next may affect the way you do something or play something. “And it’s kind of fun to experience it this way anyway, it’s sort of you know, like life,” he added.

“How do you describe your character? I heard descriptions saying your character is kind of like Michael Corleone in “Godfather”,” Jimmy asked. Luke agreed and stated that it’s kind of a reference throughout but again, everyone has to see and they are all waiting to see what’s next. “Can he kind of step up and man up and do the things necessary to help the family keep the place or not,” he added. This is what everyone is waiting to find out. Jimmy Fallon then played a recent clip from the midseason finale of Yellowstone.

If you’re not a “Yellowstone” fan, you may not be aware that the series follows the conflicts along the shared borders of the Yellowstone Ranch, a large cattle ranch, the Broken Rock Indian reservation, Yellowstone National Park and land developers.