Luke Evans Arrives In St. Barts With His Boyfriend Fran Tomas For A Charity Event

By walking down, the red carpet, Luke Evans and Fran Tomas are making their relationship official.

At the LuisaViaRoma for UNICEF Winter Gala held in St. Barts on Thursday night, December 29, at Emeraude, the 43-year-old Beauty and the Beast and Echo3 actor walked the carpet together. 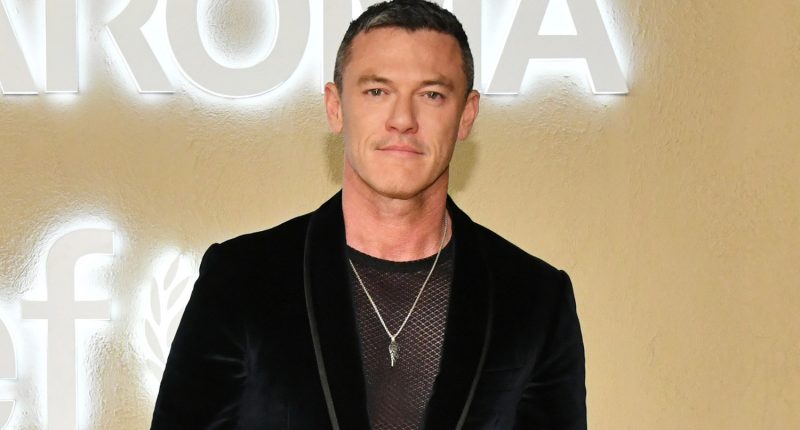 As Luke Evans and Fran Tomas walk down the red carpet at the Golden Globes, this will mark the first time they have made their relationship official. So it was thrilling to see the 43-year-old Beauty and the Beast actor and Echo3 star walk the carpet together at the LuisaViaRoma for UNICEF Winter Gala on Thursday evening, December 29, in St. Barts at Emeraude. 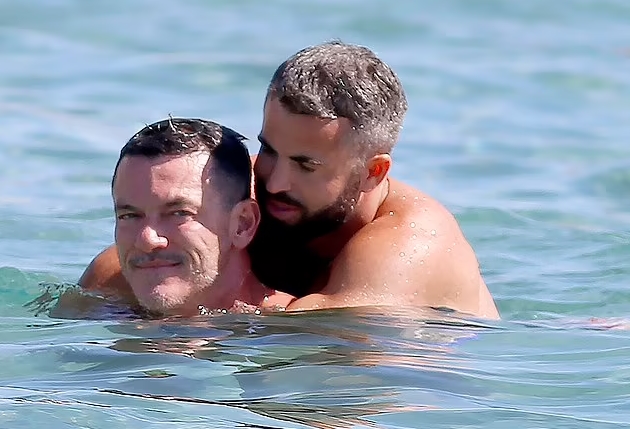 In what appears to be Luke and Fran’s case, they will be ringing in the new year on the French-speaking Caribbean Island of Martinique. There was a private cocktail reception, gala dinner, live auction, and Drake and Lenny Kravitz music performances. This charity event was successfully held for the second year to raise money and support children.

This weekend, many photos were posted on Luke and Fran’s Instagram accounts from their Christmas celebrations. This past summer, the couple announced they had been dating for a while.

This Christmas, Luke Evans will have the company of his boyfriend, Fran Tomas, by his side as he celebrates this special day. There was a selfie of the actor, and Fran took it on Christmas Day on Sunday, December 25, which he shared on his Instagram account. 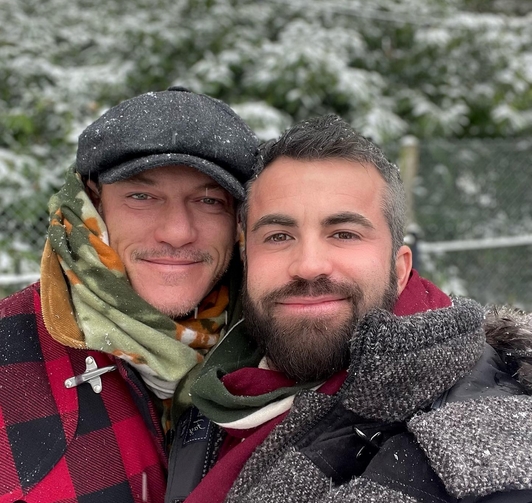 “A very merry Christmas from us to you 🎄,” Luke wrote in the photo’s caption.

Since their relationship was confirmed this past summer, Luke has been sharing pictures of Fran on his Instagram account for the first time, and this is one of those pictures.

Fran shared a similar photo on his Facebook page with the caption, “Merry Christmas from us to you all!! 🎄🎁🍾🎊 🎅🏼.”

Who Is Luke Evans?

There is no doubt that Luke Evans is one of the best-known Welsh actors in the world. He is widely known for his role in the 2010 remake of the 1981 film Clash of the Titans.’ As well as his numerous performances in West End productions, including ‘Miss Saigon,’ ‘Rent,’ and ‘Piaf,’ he is also known for appearing in several London productions.

He has also played numerous other roles. He has worked on many films, such as ‘Fast & Furious 6,’ ‘The Hobbit,’ ‘Immortals,’ ‘The Raven,’ ‘The Three Musketeers,’ and ‘The Girl on the Train.’ His recent work also includes playing the role of ‘Dracula’ in a dark fantasy action-horror film titled ‘Dracula Untold.’ 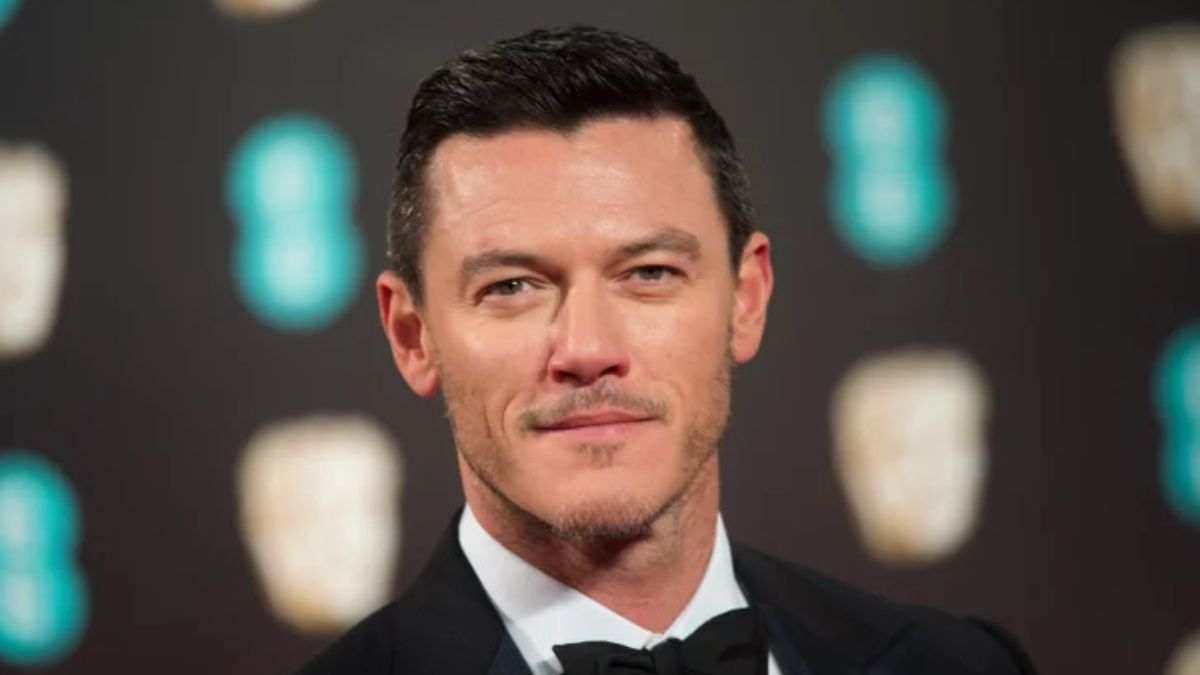 It is even possible that the versatile actor, who has worked in various shows and films such as ‘The Great Train Robbery,’ could be one of the finalists for the Teen Choice Award for performing the role of Gaston in the live-action adaptation of Disney’s ‘Beauty and the Beast.’ He has also appeared in a few movies worth mentioning.

In addition to this contribution, the actor also gained the respect and admiration of his audience through his many other gifts. As a result, Evans has become a household name, not just within the music industry but beyond, which has made him loved by thousands.

Luke and Fran are headed to the French-speaking Caribbean Island in the coming months to ring in the new year. Would you like to share your thoughts about the couple’s Instagram debut? Feel free to comment with your thoughts.