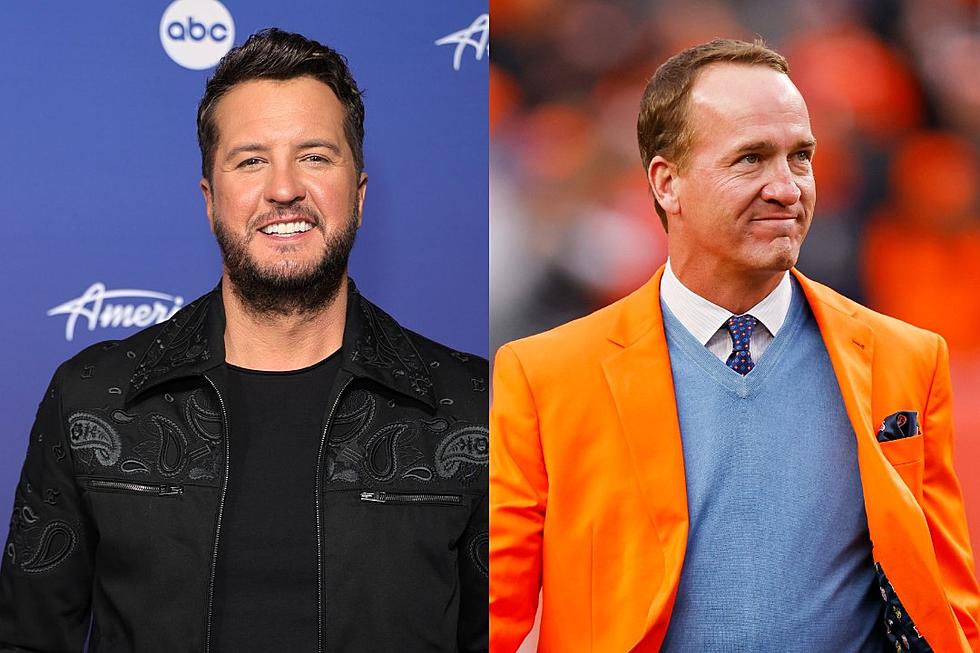 They were then renamed again in 2011 when the awards moved from Nashville to Las Vegas! The CMA Awards are held every year during the first week of November in various cities throughout the country with different sets of hosts every year.

This year the ceremony is going to be hosted by Luke Bryan and Peyton Manning. Here’s everything you need to know. The CMA Awards are a night for the music industry to celebrate their accomplishments. The dreamy artist’s celebratory show is held in Nashville, Tennessee every year. It’s an exciting night for music lovers and a celebration of all things country music.

Someone Else Calling You Baby Singer, Luke Bryan is being tapped to host the 56th CMA Awards this year with the former American football player Peyton Manning.

Luke Bryan is one of CMA’s favourite artists with two time winner of CMA Entertainment of the Year. Bryan returns for the second year in a row, welcoming another host of the ceremony presenter Manning for the first time.

Commenting on the host announcement for the 56th CMA Awards, Luke Bryan said that it is a privilege for him to be a part of a historical night that celebrates and honours country music and diverse artists from the industry. He also commented about co-hosting with the former football player Peyton Manning, he said that his first reaction without hesitation was a big “yes”.

He added that his friendship with Manning over the years has given their relationship a solid track that will make it easy for both of them to work out the co-hosting at the big night. He also added that having Manning on the stage will be a big blast as his personality is magnificent.

He ended his announcement by saying that “I know he’s been to the CMA Awards before, but he’s never been with me. Hey Peyton, I hope you’re ready for the night of your life!” Likewise, his friend Luke Bryan, the former football player is also psyched about jumping on his first CMA Award night as a host. He said that he is excited to head to Nashville and go on stage with Luke Bryan and at the CMA Awards this year.

He also added that he is a big fan of Country music and is excited to have the opportunity to see the Country Music Hall of Fame at the big music night live. He shared that they are some of the most talented people in any genre and it has been a lifelong dream of his to watch them perform live.

The 56th CMA Awards will take place in Nashville’s Bridgestone Arena on Wednesday. The show will air on November 9 at 8 PM on ABC. The Annual CMA Awards is produced by the Country Music Association.