Luis Miguel: The Series is a Netflix and Telemundo biographical television series produced in Spanish by Gato Grande Productions and MGM Television. It’s an authorized narrative of Mexican singer Luis Miguel. It was announced on May 30, 2021, that the series had been renewed for a third and final season.

From the beginning of his prestigious careers as a child star through the early aughts, the series delves into the challenges Miguel experienced in balancing his family, work life, and public persona. Now that the series is ending with it’s final season, we’ve updates on the release and other specifics. 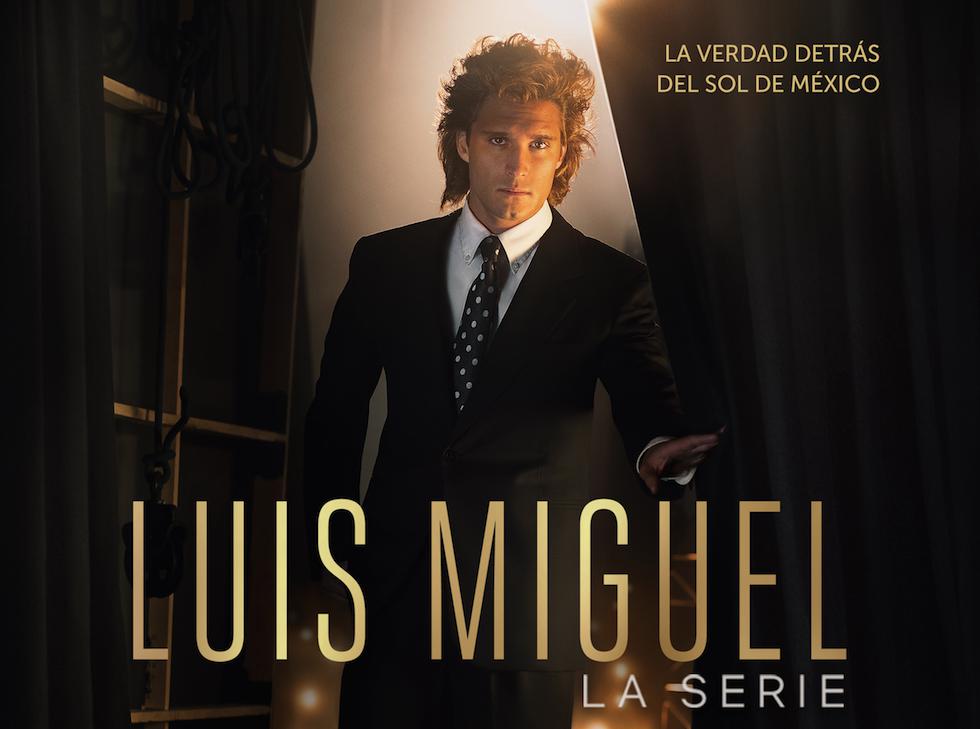 We have a date, of course! And we know how impatient everyone is to see the series’ final season. Though it’s unfortunate that the series is coming to an end, Season 3 is well worth watching. Luis Miguel: The Series’ third and final season will air on October 28, 2021. Season 3, on the other hand, will only have six episodes.

Diego Boneta plays the titular role in the story. The plot of this series is well-known, but for those who are unfamiliar, we will provide a brief summary. Luis Miguel (Diego Boneta) is followed in two timelines: one in which he strives to advance his career in English-speaking regions, and the other in which he encounters unexpected problems that jeopardize everything he has worked for.

Micky, as his family nicknamed him before he was recognized as Luis Miguel, experiences enormous happiness, love, and stability with his adoring mother Marcela and younger brother Alex (Juanpa Zurita). 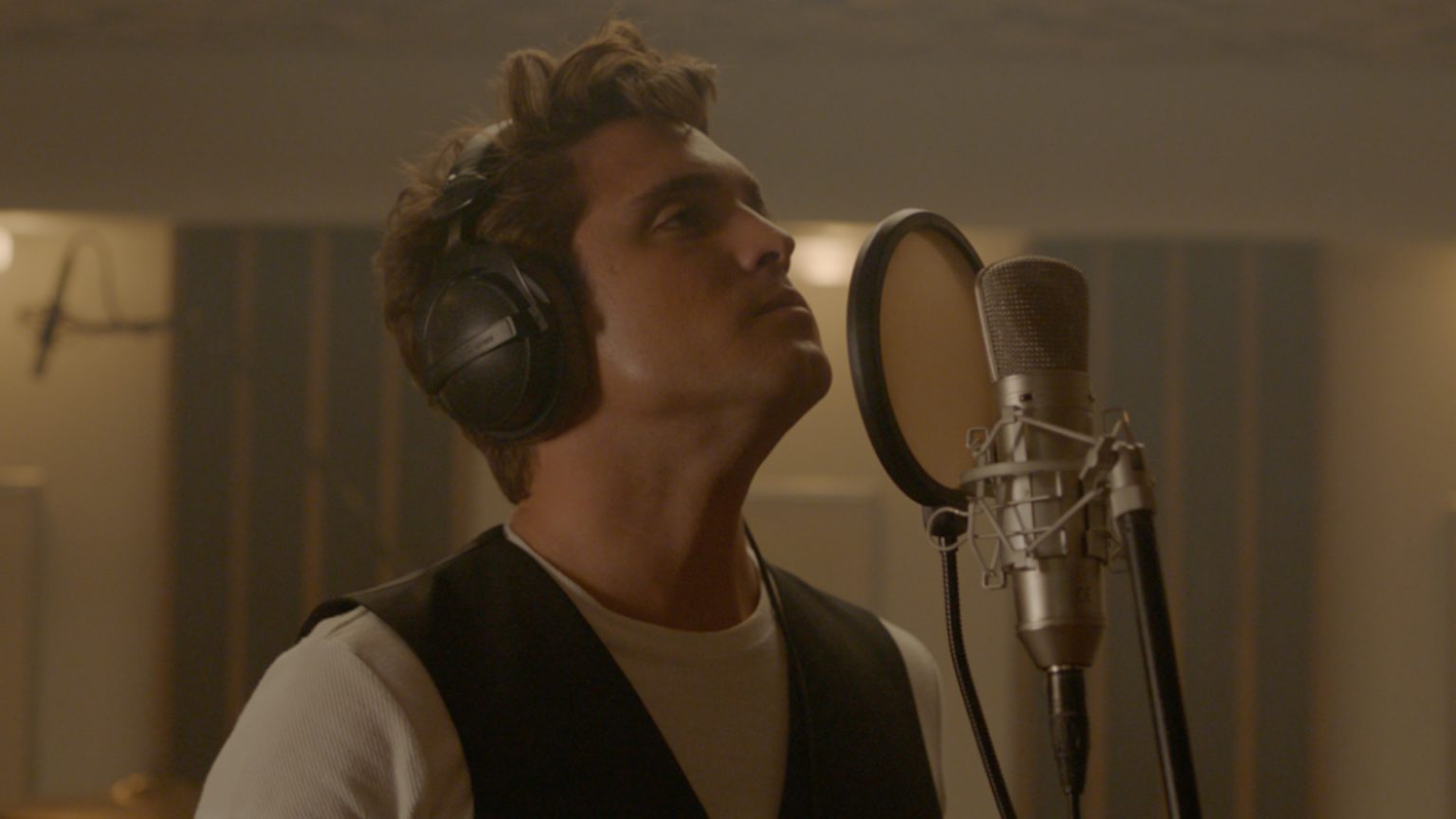 He begins to earn reputation and popularity while he is 11 years old, when his father, Luis Rey, obsessively sets the goal of spinning his son into the superstar that he himself failed to achieve. As Micky matures and assumes the stage name Luis Miguel, he faces issues related to fame and the protection of his private life and significant affections.

While the world is captivated with the muscular appearance of a tanned young guy with a lovely grin and exciting lifestyle in Acapulco, which was the trademark of his profession, the truth is that fame and riches may have a negative impact on a family.

‘Mariah,’ Diego Boneta, who plays the legendary Mexican singer, says in the trailer before introducing Mimi. ‘You’re very sure of yourself, aren’t you?’ she asks as they express a kiss and replays of their moment together flash up on screen. Watch the official final trailer below.

‘With Luis Miguel’s life, reality is just far beyond fiction,’ Boneta said ahead of the show’s second season. Adding, ‘What was so important for us for the second season, and that’s why it took us three years between season 1 and season 2, was making sure everything was as accurate as possible. His life was insane.’ 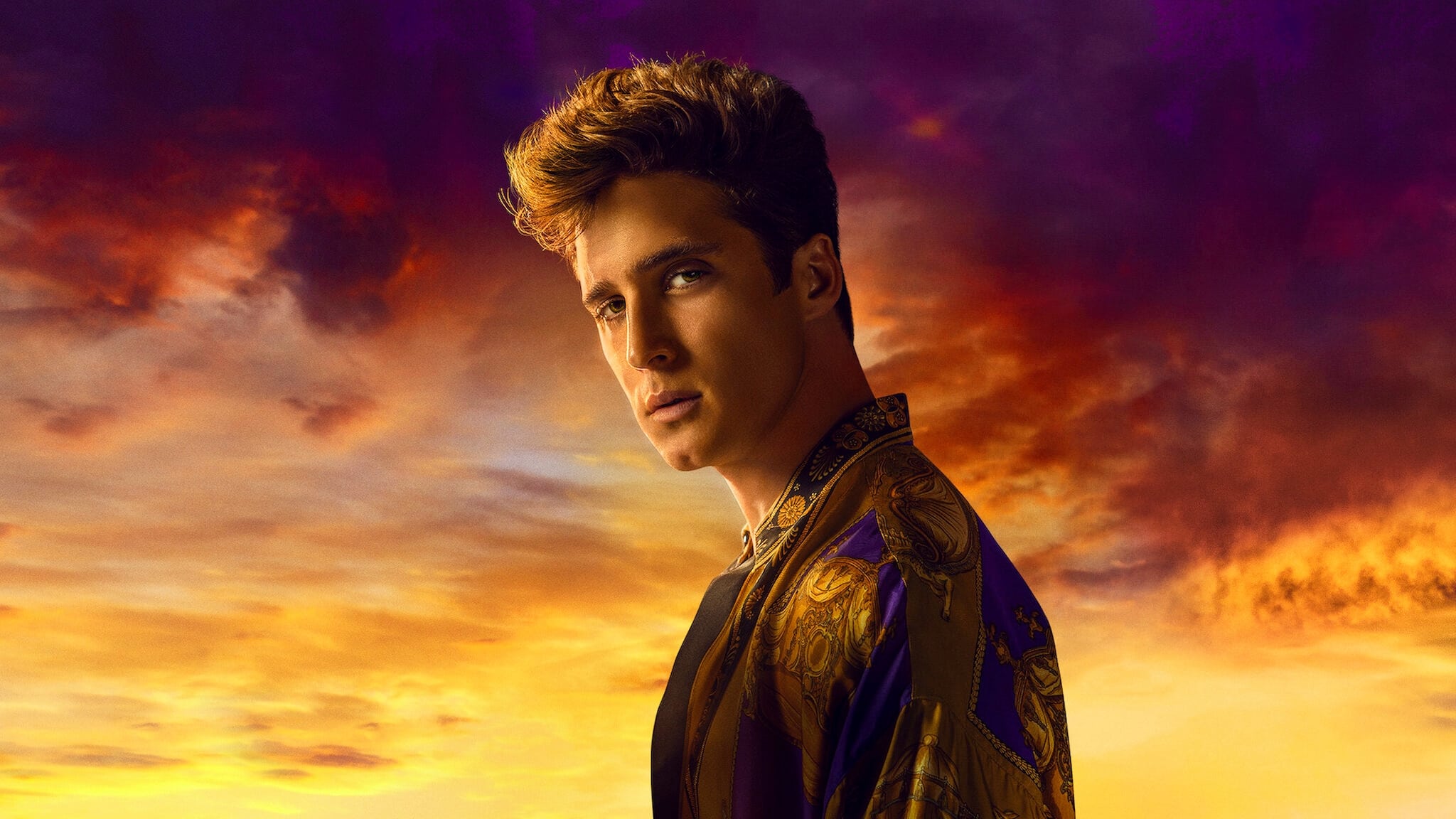 In terms of Luis and Mariah’s romance, they dated from 1999 to 2001 after encountering in Aspen, Colorado, in 1998. The two were paparazzi attractions, but their romance apparently collapsed. Because Mariah wanted children and Luis didn’t, and this led to the breakup of this greatest couple. Polo Martnez, his former manager, once referred to Mariah Luis’ as his ‘greatest love.’

Well, watch out for the series finale and let us know what you think. Have a good time watching!