The luckiest girl alive might just not be lucky at all! This is what looks like the theme of Netflix’s upcoming film, Luckiest Girl Alive, the trailer of which was dropped on Tuesday. The film is based on the 2015 novel of the same name by Jessica Knoll.

The mystery thriller film stars Mila Kunis as Ani FaNelli, a girl who seems to have everything one can desire in life, until the dark secrets of her past come back to haunt her. Read on to know more about the film and watch the trailer. 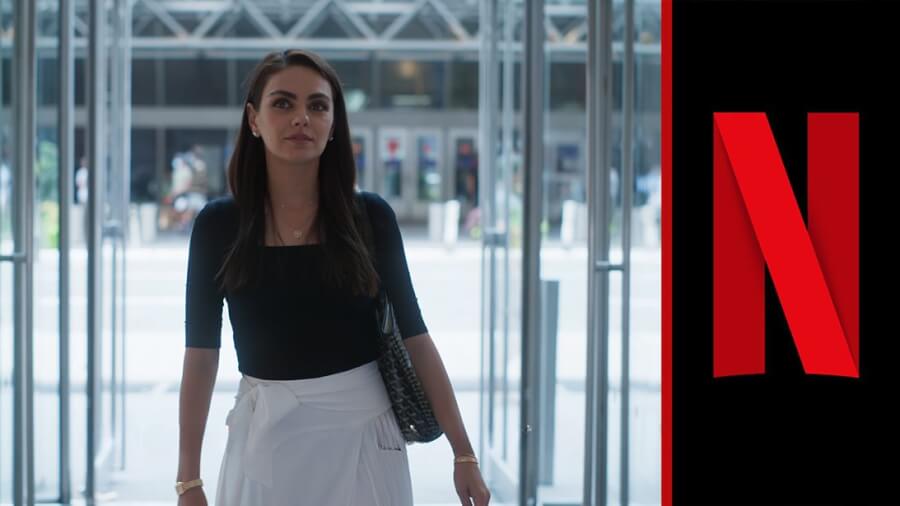 The trailer features Kunis as Ani FaNelli, a New Yorker who appears to have all the good things in life. She has had a successful career and has a rich and hot fiancé, with whom she is planning to have a ‘lavish but tasteful’ wedding.

Ani, is however, not perfect as she does hate one thing…babies! Everything seemed to be going well until she was approached by a director to participate in a documentary about an incident at the Brentley School that changed her life.

The secrets from her past are unraveled as Ani says, “I don’t know what’s me and what part I invented. Sometimes I feel like a wind-up doll. Turn my key, and I will tell you exactly what you want to hear.”

Luckiest Girl Alive is slated to debut on Netflix on October 7. Watch the gripping trailer below.

The Film is Based on a Best-Selling Novel

Luckiest Girl Alive is based on the best-selling novel of the same name by Jessica Knoll, who has also written the screenplay of the film. The project was announced in February 2021, with filming taking place in Toronto and New York City between June and September 2021.

The official synopsis of the film reads, “Based on the best-selling novel, Ani FaNelli (Mila Kunis), a sharp-tongued New Yorker appears to have it all: a sought-after position at a glossy magazine, a killer wardrobe and a dream Nantucket wedding on the horizon.” 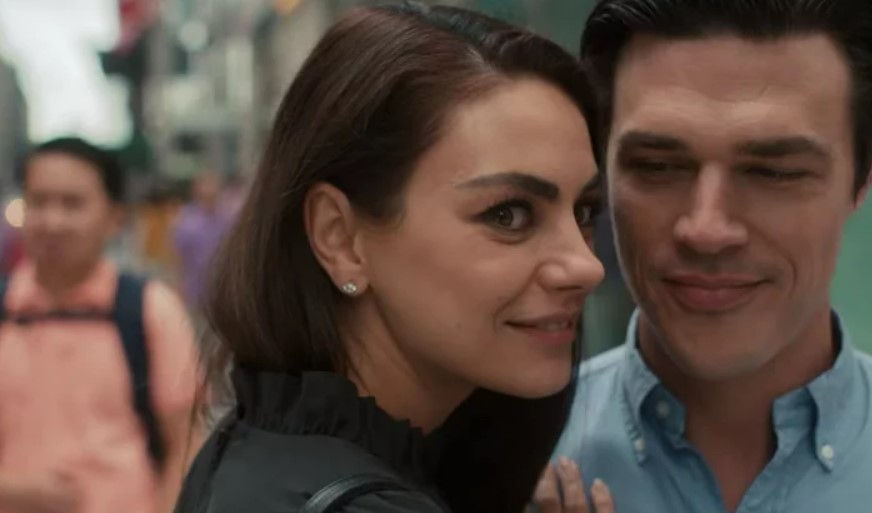 “But when the director of a crime documentary invites her to tell her side of the shocking incident that took place when she was a teenager at the prestigious Brentley School, Ani is forced to confront a dark truth that threatens to unravel her meticulously crafted life,” the synopsis reads further.

Talking about how Kunis fit the role so well, writer Knoll said, “I never would have thought of her on my own, but seeing her on set and seeing her perform some of these more controversial lines, [I realized] how easily it could have gone sideways if we’d had anyone else in that role. I don’t think anyone but Mila could have done it.” 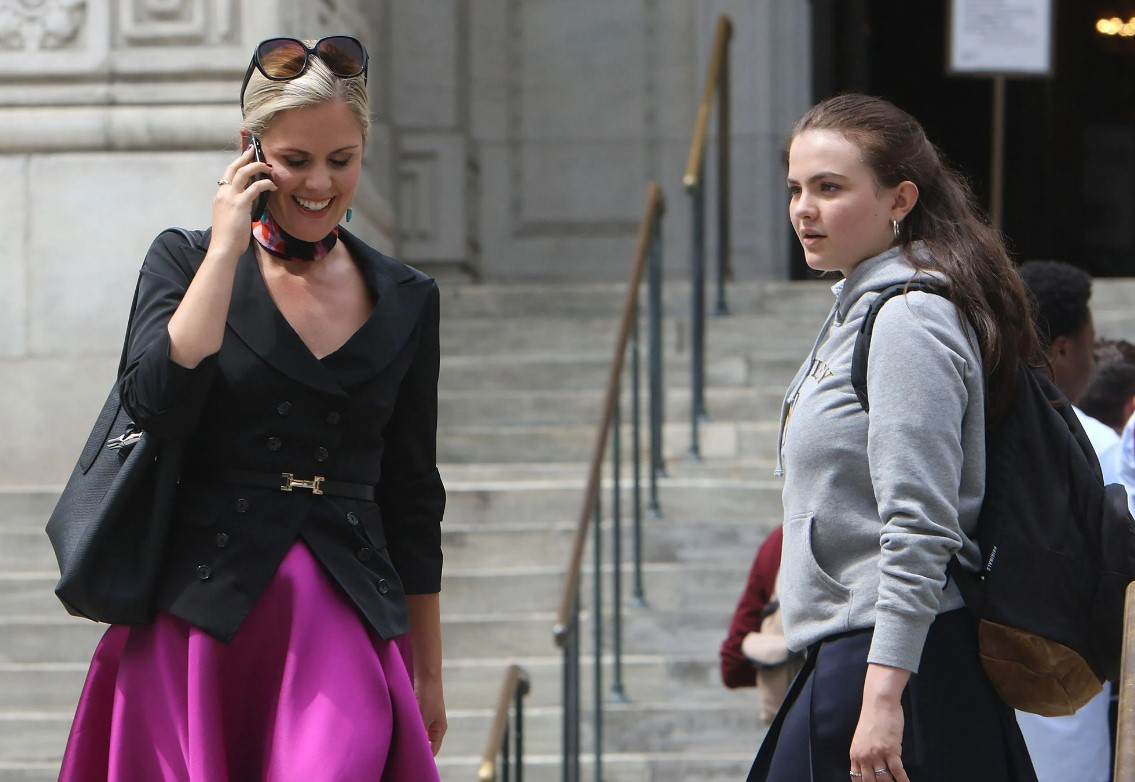 Luckiest Girl Alive has been directed by Mike Barker, who directed the debut episode of the recently released DC series, The Sandman.

Will you be watching this mystery thriller when it premieres on Netflix? Tell us in the comments section.