Luckiest Girl Alive, the 2015 mystery novel by Jessica Knoll, is coming to the screens in the form of a movie very soon. The mystery thriller film is arriving on Netflix and will star Mila Kunis in the lead role of Tifani “Ani” Fanelli.

Luckiest Girl Alive revolves around the story of a girl based in New York, who seems to have everything one can imagine in life, but her life is turned upside down when some dark secrets of her past come back to haunt her. Continue reading to know everything about the film. 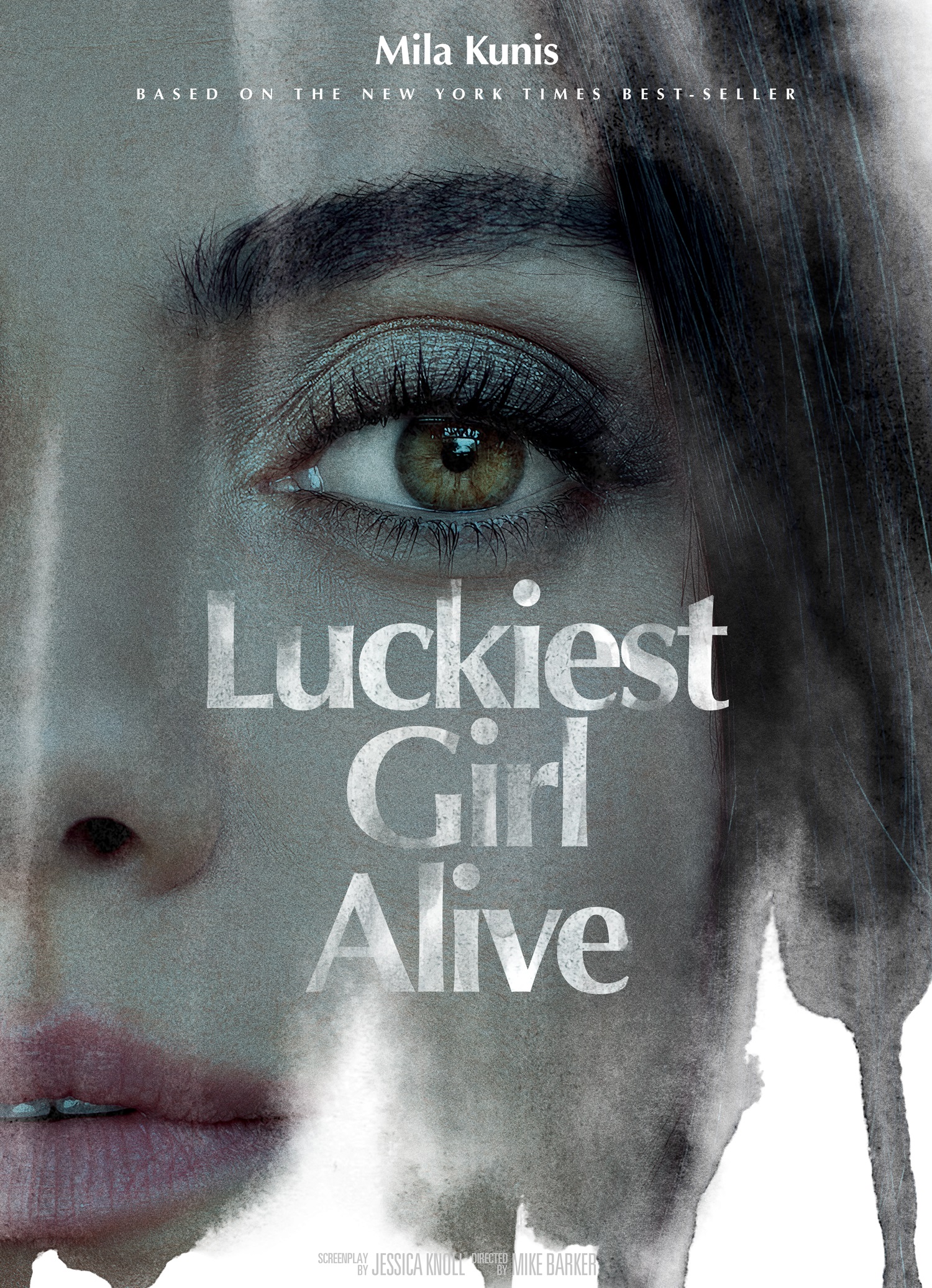 The film will be having a limited release in theatres on Friday, September 30. It will then debut on Netflix a week later, on October 7. The monthly subscription plans for the streaming service start at $9.99, with the premium plan being charged at $19.99. Netflix has also released a trailer for the film recently, and it does look enthralling.

“Soon I’ll be an editor at the New York Times Magazine, and in six weeks I’m getting married in a lavish but tasteful ceremony,” Kunis as Ani says at the beginning of the trailer. Things start to go down the spiral when a true crime documentary director confronts her about her past.

“I don’t know what’s me and what part I invented,” she later admits to her fiancé. Sometimes I feel like a wind-up doll. Turn my key, and I will tell you exactly what you want to hear,” says Ani to her fiancé as she gets embroiled in her dark secrets.

The official synopsis of the film reads, “Based on the best-selling novel, Ani FaNelli (Mila Kunis), a sharp-tongued New Yorker appears to have it all: a sought-after position at a glossy magazine, a killer wardrobe and a dream Nantucket wedding on the horizon.” 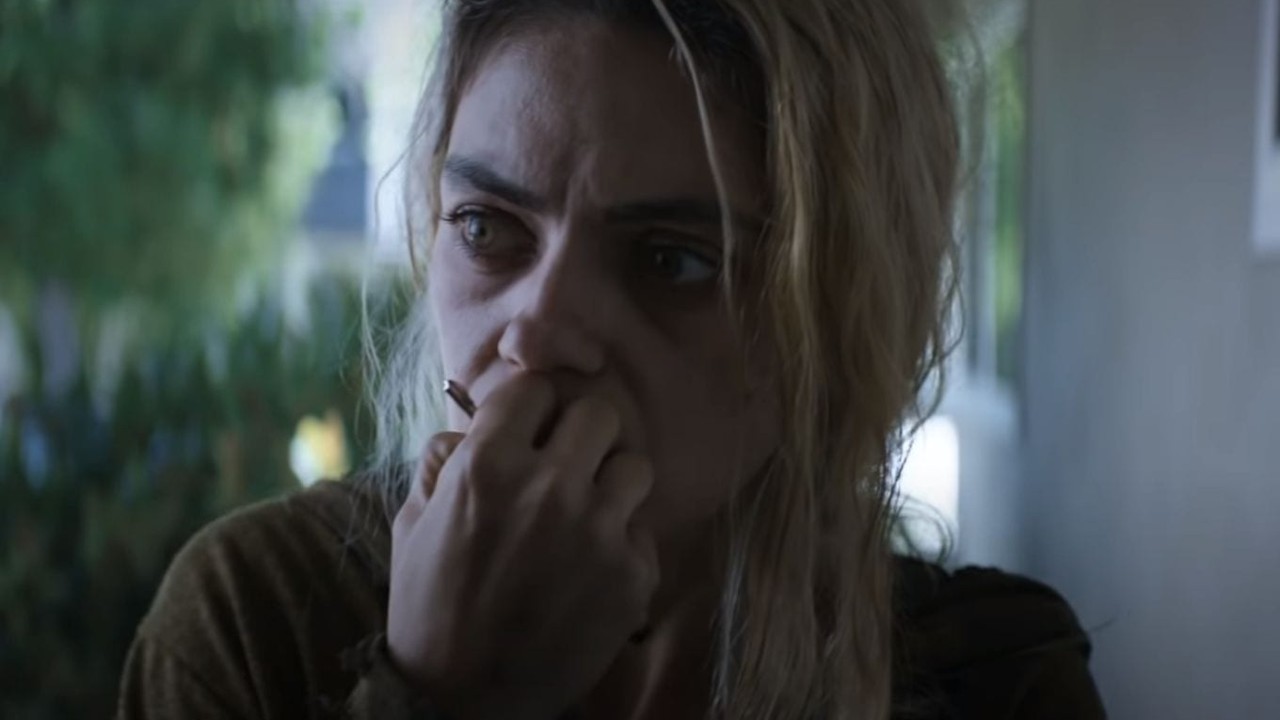 It continues, “But when the director of a crime documentary invites her to tell her side of the shocking incident that took place when she was a teenager at the prestigious Brentley School, Ani is forced to confront a dark truth that threatens to unravel her meticulously crafted life.”

The screenplay has been writeen by Jessica Knoll herself and is based on her own experiences.

The film stars Mila Kunis as the lead. Talking about Mila’s portrayal in the film, writer Knoll said, “I am SO proud of the fact that Mila Kunis read the 63rd draft of my script and was like yeah, I get this girl, and so grateful for her shrewd third act notes that helped me take the 64th draft into another stratosphere.” 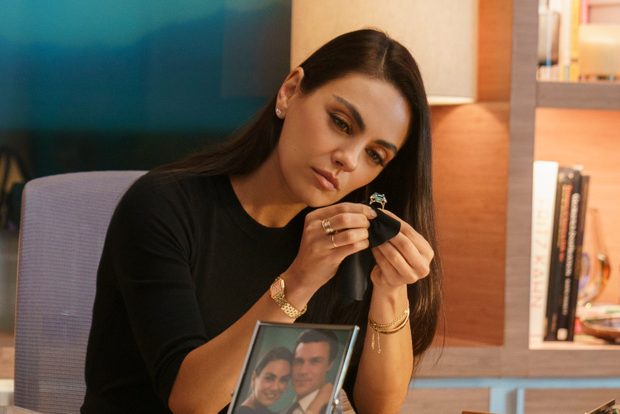 Are you excited to watch the mystery thriller? Let us know in the comments section.