Who isn’t a fan of the Lucifer series? Are you excited and waiting for Lucifer Season 6? It is, without a doubt, one of the most well-known and popular series. We’ve all enjoyed binge-watching Lucifer and seeing all of his amusing behavior and attitude, as well as a lot of twists and turns and laughs and tears. Remember when we found out that LUCIFER will be returning for a fifth season? We were all giddy with excitement. Season 5’s 16 episodes were outstanding. Here’s some more great news, but it arrives with certainly terrible news as well. 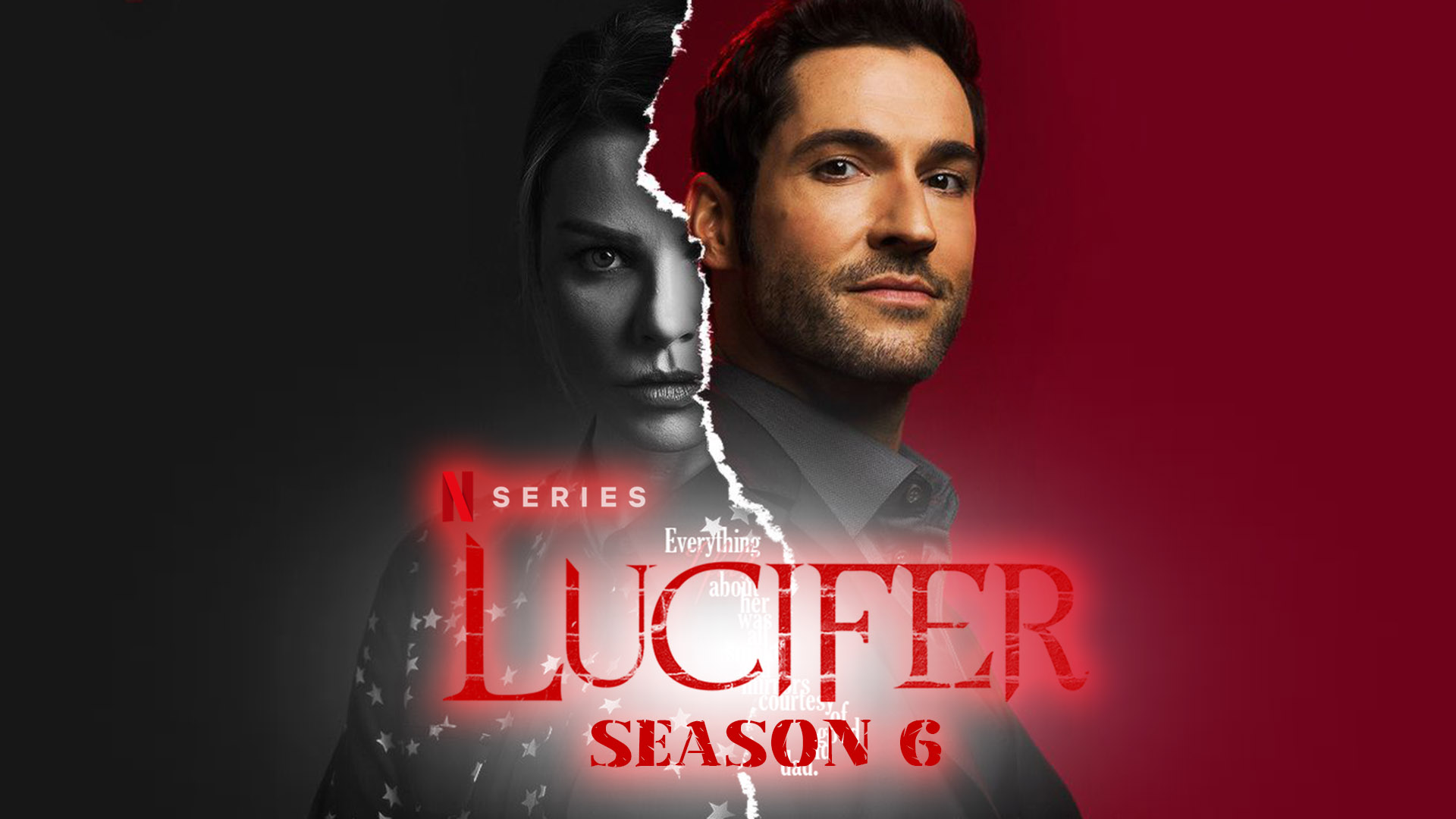 The Fox-turned-Netflix show Lucifer was meant to finish with Season 5, but it was extended to a sixth and final season. The great news is that there will be another season, but the unfortunate thing is that it will be the final one. Let’s not get too upset, and take a look at the updates we’ve had so far; we know this is the final one, but it’ll be worth it.

As previously stated, LUCIFER was not scheduled to premiere for another season, but it is now due to the supporters’ excitement and demand for the 6th season. Now for the exciting news: there will be a sixth season for the fans, and we have confirmation. “The Devil made us do it #Lucifer will return for a sixth and final season,” Netflix announced in a Twitter post. Not only that also included an amazing mini video of number 666. So, here’s the post.

the devil made us do it. 😈 #lucifer will return for a sixth and final season. like, FINAL final. pic.twitter.com/o27z6ToMaV

Fans are so excited after seeing this tweet that they just want season 6 to return as soon as possible. But, of course, the wait is worthwhile. The sole confirmation provided was that Season 6 would return, but no official release dates have been announced as of yet. Also, this will be the final season; unlike season 4, it will not return. Because of the pandemic, we anticipate Season 6 of Lucifer to be released in Mid or Late 2022.

According to recent Instagram postings by Rachael Harris, post-production is still in progress. Here’s the post, with the description “Final ADR session for Lucifer” added.


“I’m deeply honored to have written #Lucifer’s penultimate episode,” Rafferty stated in a tweet about the show. “And deeply satisfied THIS is the script I get to say goodbye to these characters with.” Adding, “To those panicking: You have NO idea what this title means. Don’t assume ANYTHING.” And at the end “Also… trust us” was added. Here’s the post shared by Chris Rafferty the screenwriter.

After these 6 years, I’m deeply honored to have written #Lucifer's penultimate episode. And deeply satisfied THIS is the script I get to say goodbye to these characters with.

To those panicking: You have NO idea what this title means. Don't assume ANYTHING 😉 Also… trust us 😘 https://t.co/YWSzQjO2pt 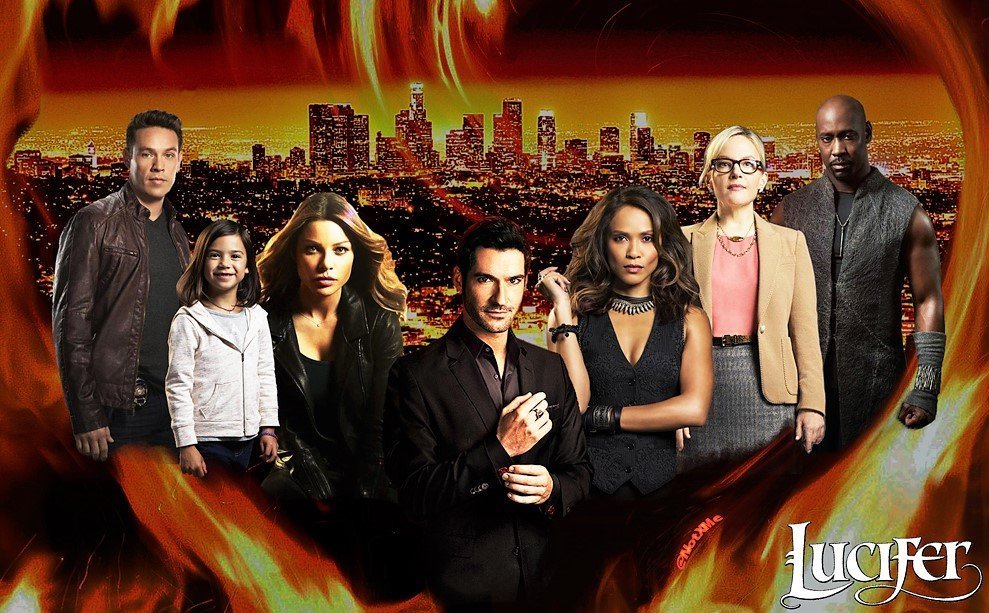 We also have episode updates, such as the names of the Season 6 episodes. In addition, the final season will only include a total of 10 episodes. It’s not extensive, but it’s well worth it. Season 6 was not going to happen, as previously announced. However, according to Lucifer’s showrunner, this occurred. “They called us and said, ‘Can you do Season 6? We simply said, ‘We’ll only do this if we can find a dignified tale.’ And they seem to have discovered this“ dignified “story!” But it felt more like 10 episodes, sometimes you have a feel for it.” He also stated in the conversation that they really want the sixth season to be “tight, strong, and focused.” “10 felt like just the right number of episodes to still give us some wiggle room, but also to make sure we could make the landing.” 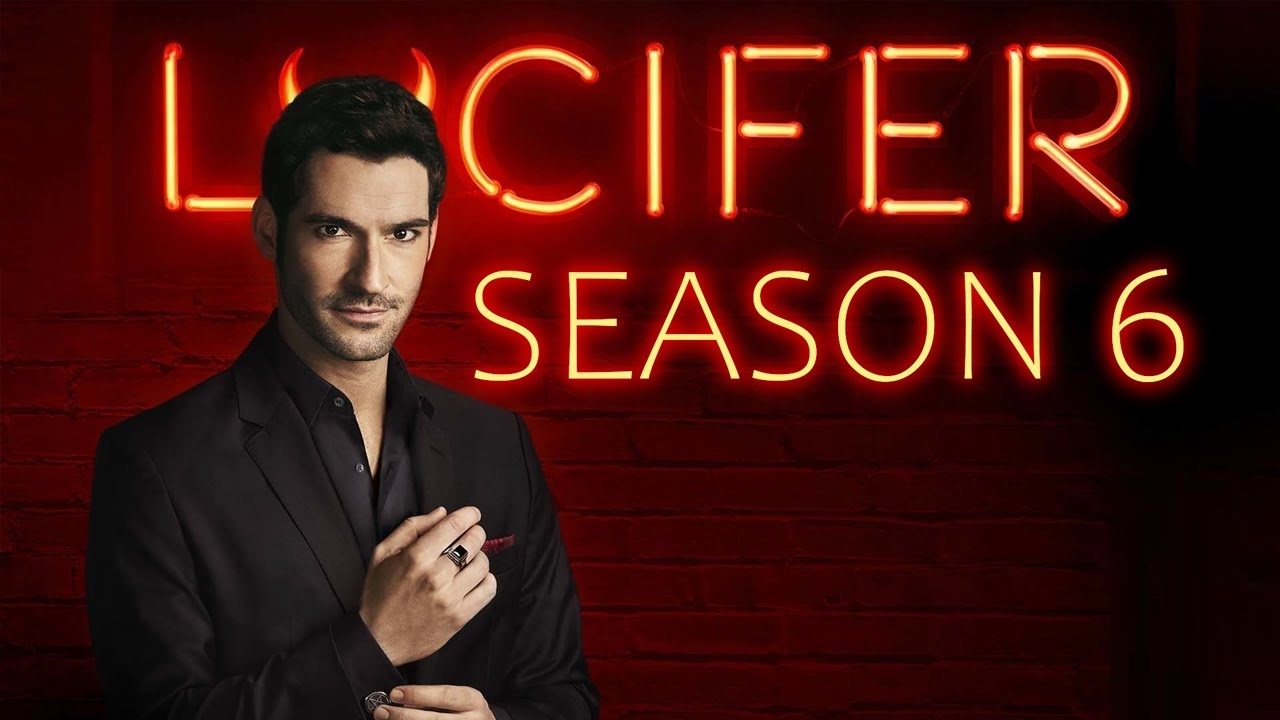 The episode’s title appears to be intriguing, as does the upcoming Season 6. So while waiting for the release of Season 6 of Lucifer, you could watch the previous seasons.

Stargirl Season 2 Release Date and Teasers Are Out

10 Luxury Brands You Only Know If You are Filthy Rich

After We Fell Release Date and Trailer is Out Now