The Romance-Crime Thriller Comedy and Fantasy story of Lucifer quite swooned every viewer.

The charming Tom Ellis aka Lucifer Morningstar and the gorgeous Lauren German aka Detective Chloe Decker have chemistry and romance which made it the most-watched series and the production house decided to come up with a ‘FINAL, final season’ which is the 6th season.

Tom Ellis already mentioned while he was shooting the 5th season that he will now say goodbye to his character. But some decisions were made and the show went for its final 6th season. 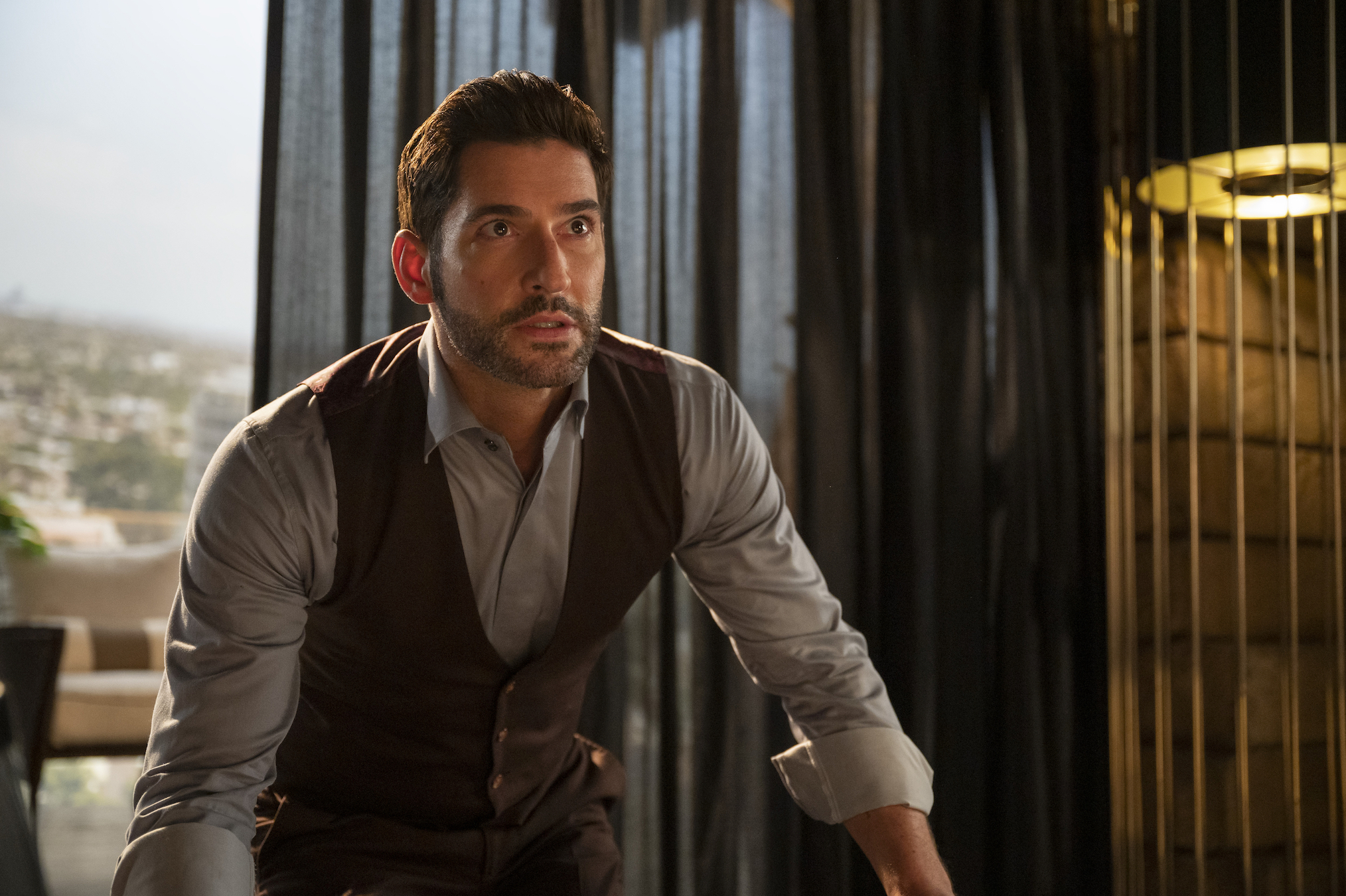 This series follows Lucifer, the first fallen angel, who has grown tired of his position in hell. After abdicating his kingdom and retiring to Los Angeles, Lucifer partakes in his favorite activities (women, wine, and music) – until a murder occurs outside his luxury nightclub.

When Lucifer encounters Chloe, an appealing homicide detective, he is in for another bombshell. Suddenly, Lucifer begins to wonder if his soul has any possibility. 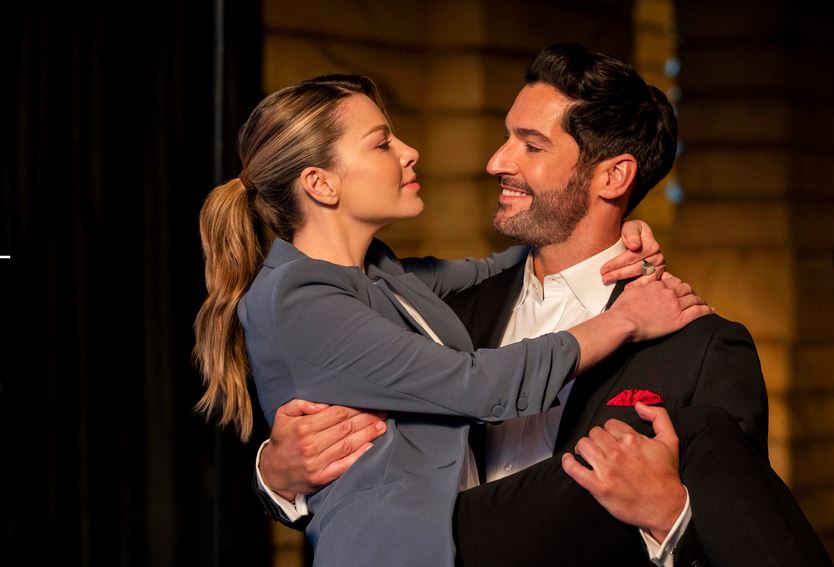 The Ending Of The Show Was Exactly How The Viewers Wanted?

The 5B was loved by every Lucifer spectator, people had really great reviews about the show and how it ended in the 5B.

It was like a fairytale ending, viewers were happy with the ending because they somehow mentioned they saw it coming since season 4. Lucifer trying to figure out if he was the right person after his Dad ‘The God’ decided to take retirement.

Chloe always believed in Lucifer even though he was the devil, yet he was chosen as the god. Good always triumphs over evil. 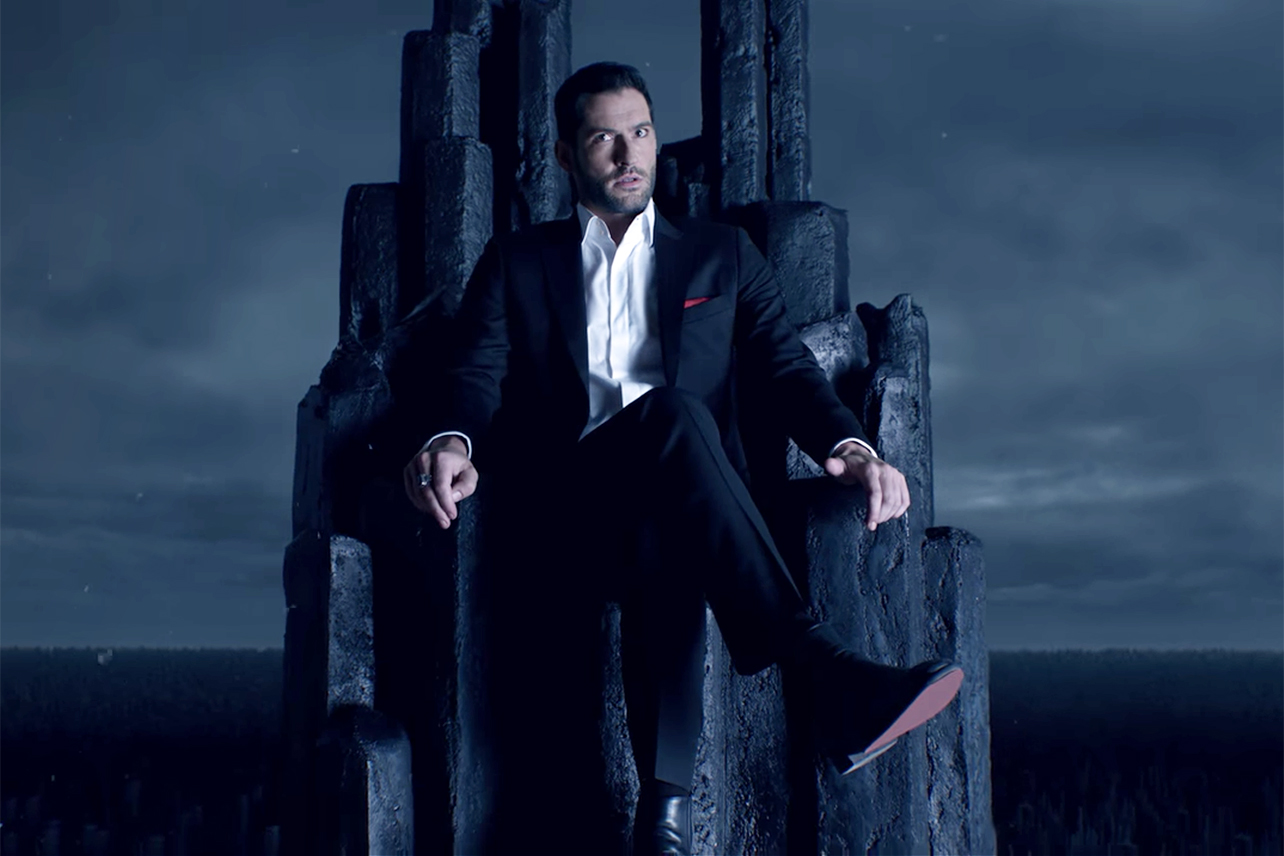 Michael and Lucifer form their own supporters and the twist and turns where Michael tries to convince Lucifer and other sorts of mastermind plans that were written quite well stole our attention towards the show.

Every character has a vulnerability that was quite open and the show has covered every element, how the characters evolved every season while trying to heal and fight against their insecurities. 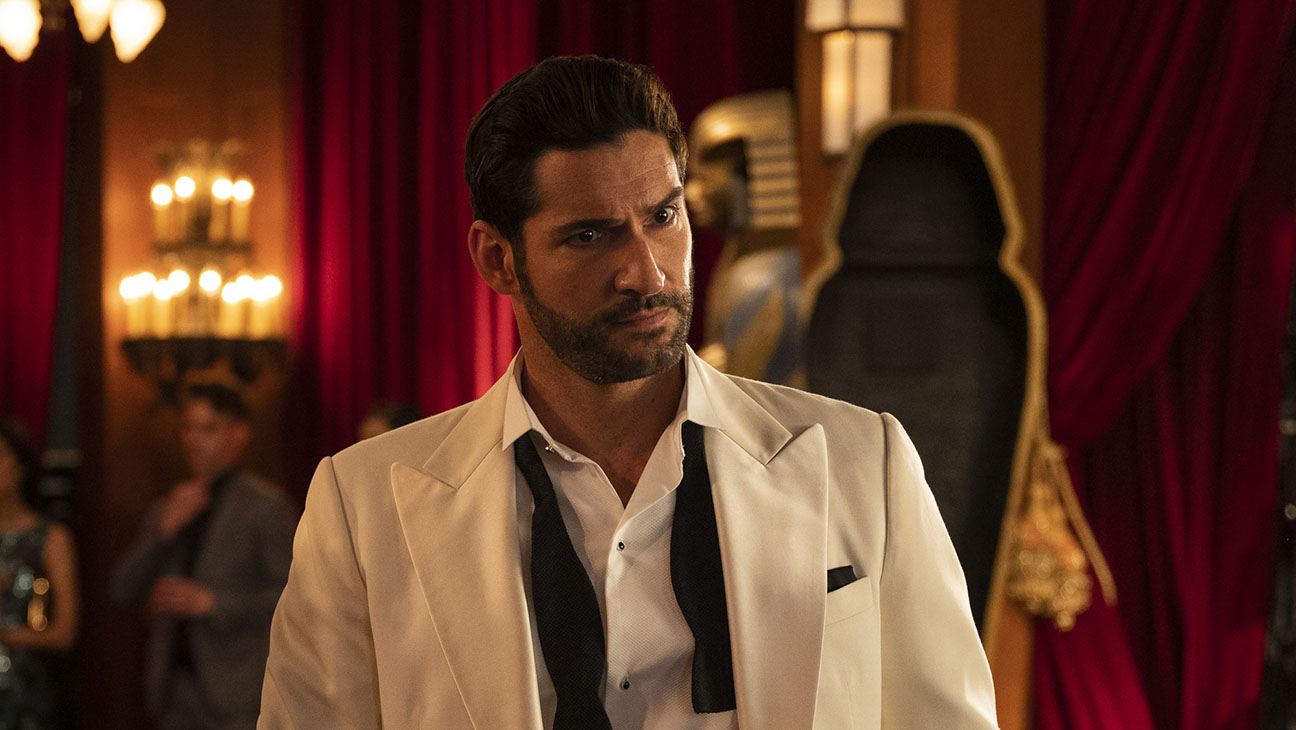 Season 6 Of Lucifer Was Actually Necessary?

The story is quite an interesting supernatural drama no doubt. The show makers tried to provide us every time a story with an interesting plot and scenes. Well, the new character addition is really gorgeous and has a confident personality.

The whole arc felt like it was pushed and just concluded to an end. Rory tries to find Lucifer and when she meets him she starts to hate and suddenly some daily soap drama is created.

No doubt the father-daughter duo was bonding slowly after every episode. Rory’s relationship with Chloe wasn’t highlighted much. They were obligated to find the root cause like always and make things better. 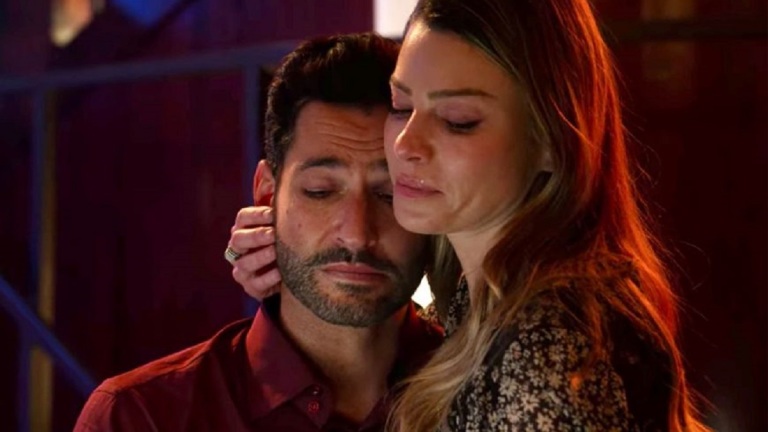 Some random French mercenary who is the villain who kidnapped Rory and Lucifer while he rescues her showed how vulnerable he is to her.

The relationship between Lucifer and Chloe was quite far stretched as the reviews were made. It was quite off for viewers who wanted to bid goodbye to their favorite characters in a happy ending.

Opinion On The Ending Of Lucifer Season 4

When Lucifer was coming to end after its 4 seasons, Netflix took on the show and the story continued.

The show’s graph was quite elevated among the other shows. The story somehow felt overwhelming and too perfect to be true. After all, a fantasy show can never have limits to its expansion of ideas that can be put through. 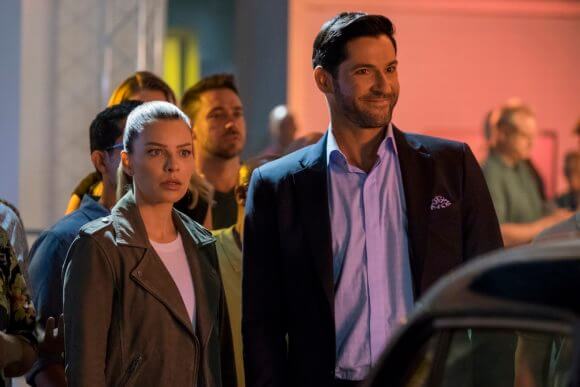 Viewers always write about how the show will be one of the best supernatural dramas of all time. Well, we think it depends upon an individual on the ending of the show.

Anyways, you’re welcome to share your opinions in the comment section below. And what do you think about the actual finale of the show?