Lovecraft Country: Not Renewed for Season 2 at HBO

It’s unfortunate news for the viewers, but it’s completely accurate. Season 2 of Lovecraft Country will not be renewed. The first season was the only and final one. The Lovecraft Country series is a horror movie based on Matt Ruff’s novel of the same title. Also, in comparison to many other latest rehearsed HBO TV shows, the sequence ranked 6th. Not only that, but this fantastic series earned numerous awards. This incredible series debuted in 2020 with a single season of ten episodes, and since then it has become one of the most popular series with an incredible storyline. The last episode, the 10th episode of season one, aired on October 18, 2020, and there have been no updates since then. 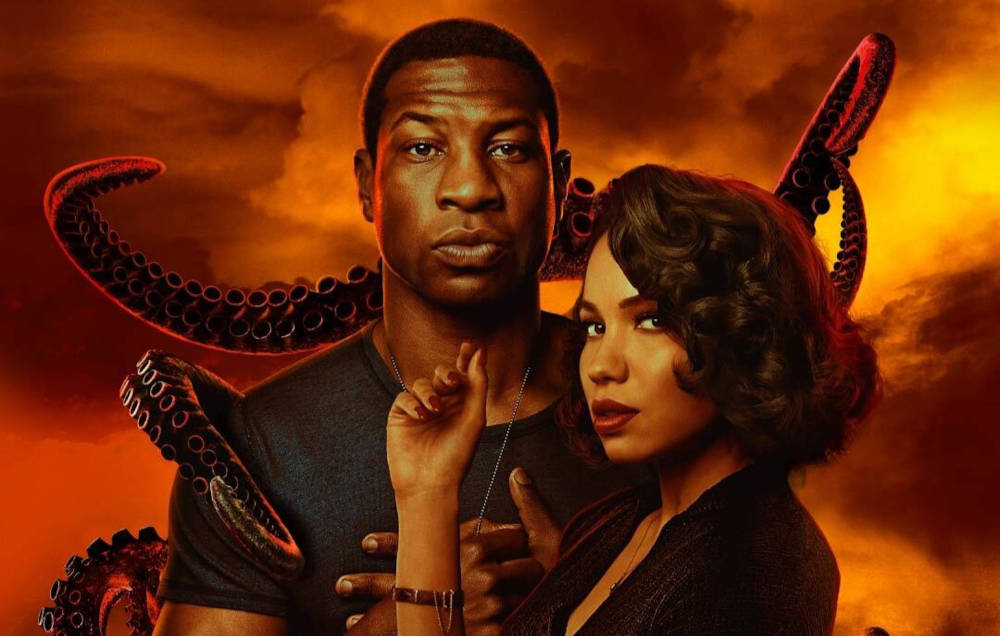 Well, HBO confirmed on Friday, July 2 to the viewers that no more episodes of the famous horror drama starring Jurnee Smollett and Jonathan Majors series are in the works. This confirms that Season 1 was the final season of the show. If you’re a big admirer of Lovecraft Country, you’re probably aware of how fantastic the first season was. This series follows Atticus Black, who embarks on a road trip throughout 1950s Jim Crow America with his companion Letitia and Uncle George in seek of his missing father. However, along the way, he encounters some frightening situations. 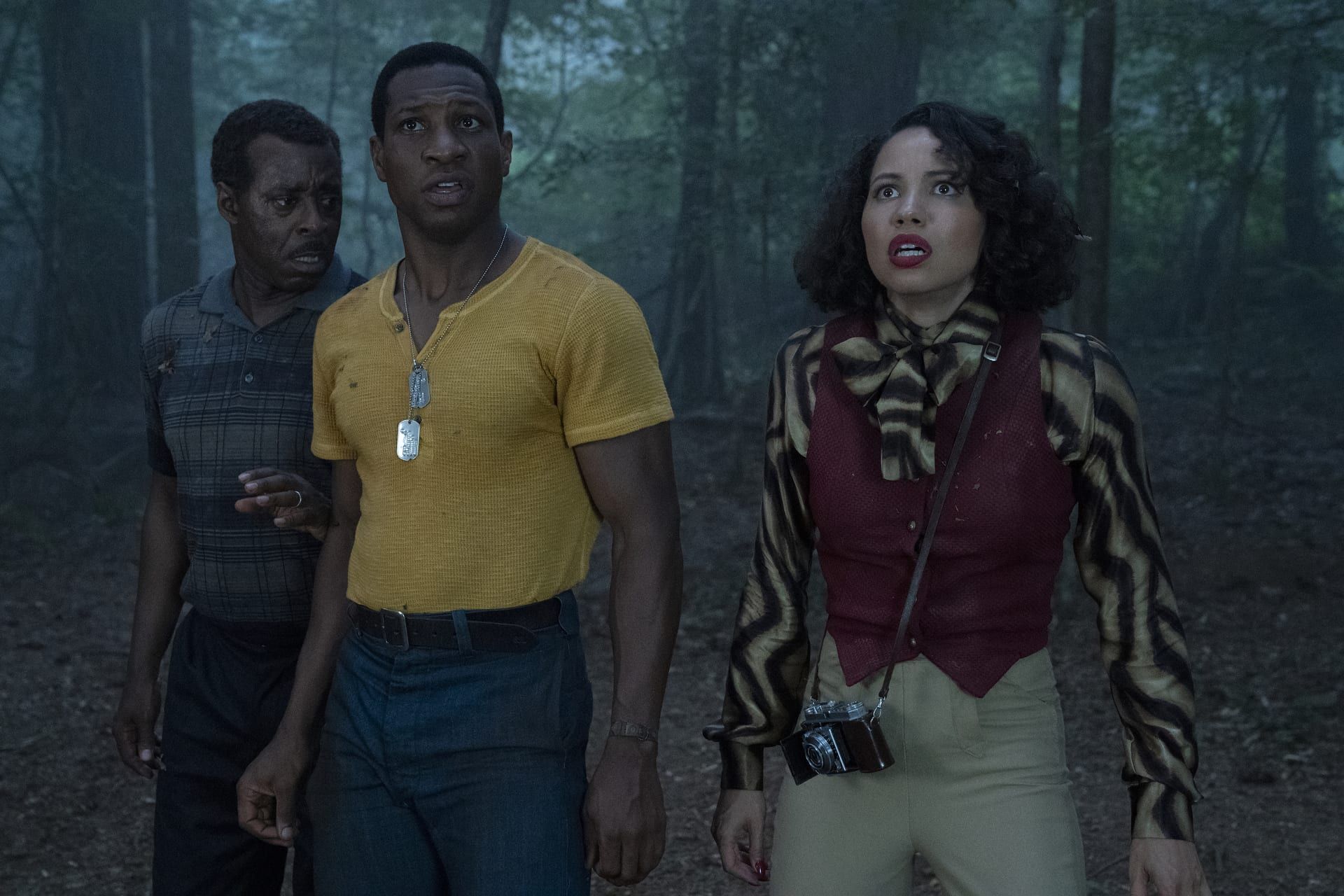 In addition, after HBO announced that they might “Not be moving forward with a second season,” Misha Green circulated a glimpse regarding the cancellation of the show through her Twitter handle.

A taste of the Season 2 Bible. Wish we could have brought you #LovecraftCountry: Supremacy. Thank you to everyone who watched and engaged. 🖤✊🏾 #noconfederate pic.twitter.com/BONbSfbjWg

Well, the complete statement was, “We will not be moving forward with the second season of Lovecraft Country. We are grateful for the dedication and artistry of the gifted cast and crew, and to Misha Green, who crafted this groundbreaking series. And to the fans, thank you for joining us on this journey.” HBO was the first to make this statement to deadline.

This statement states that the scary times are over, which is heartbreaking news. Fans are also confused as to why this occurred. We do, however, have a possible explanation for the series’ conclusion.

The Reason For The Series’ Ending

It’s obviously strange news for the viewers because Season 2 was announced in February that Misha Green and the other casts are actually planning the arrival of Season 2 and are working on the project. And, obviously, what happened in four months? The possible reason is simple: the novel was solely based on not much content. This is due to the fact that Season 1 covered the entire storyline of the novel on which it was centered. There was no content to keep the store going because the storyline was caught up during the first ten episodes. This is one of the possible explanations. 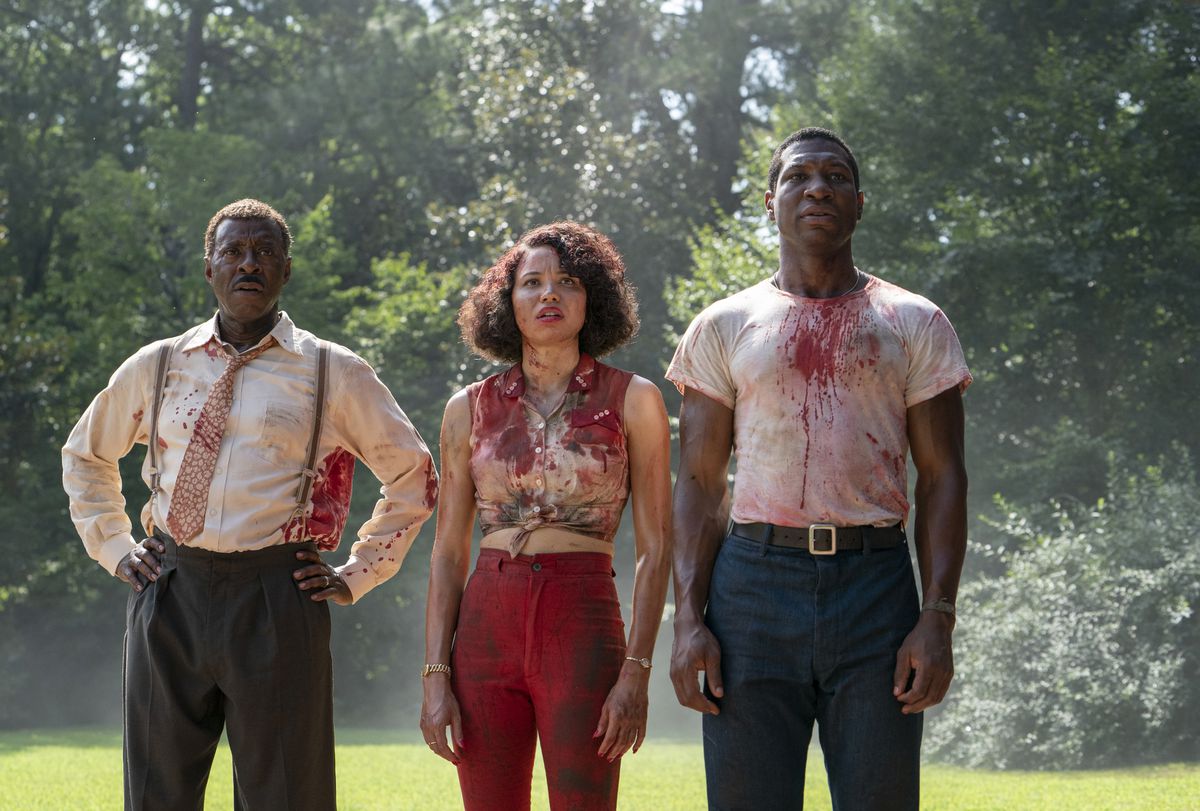 Furthermore, the company informed Deadline that they might “not be moving forward with the second season of Lovecraft Country.” “We are grateful for the dedication and artistry of the gifted cast and crew, as well as Misha Green, who crafted this groundbreaking series. And to the fans, thank you for coming along for the ride.”

Now that it’s been confirmed that there will be no more seasons of the incredibly scary series, this is the end. All viewers had to do was watch the previous season and enjoy themselves.