Love, Victor Season 4 Will Not be Happening

It’s about time we bid adieu to one of our favorite coming-of-age LBGTQ+ drama series, Love, Victor.

Reasons? Even we are here to find it out.

Created by the shoemakers, Isaac Aptaker and Elizabeth Berger will see its end. The creators have led out statements stating why they are ending the show.

Disney+ and Hulu welcomed the third season of the show on June 15th, 2022 marking it to be the end of it. The season 2 finale left us glued on the edge of our seats, and we couldn’t for the watch to tilt and have Season 3. 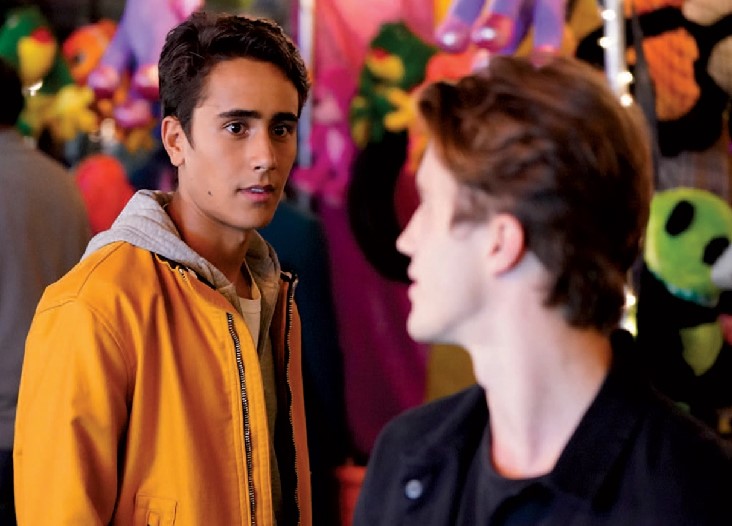 But that’s all we have now, since, Season 4 is out of the question.

“I think the feeling for everyone was that we had really told the story we set out to tell. Victor has had this journey, and really in three distinct chapters,” Aptaker said.

“And with all of our cast… they were sort of fresh faced 20/21-year-olds who were playing high school. And as the years have gone on, they’re now mid-20s playing high school [so] it feels like the show has grown up and gone on this journey.”, he went on.

“It felt like a really natural, full circle ending point.”

For Berger though, the show leaves him with bittersweet memories, and it will be difficult to say goodbye to the characters.

“We love this show deeply. Our cast loves this show. We love our viewers,” she said. “But we do feel so grateful going into this season that we knew that it was our final season and we all got to really write towards the ending for everybody that felt right to us.”

Berger went on “So often on TV, you don’t get to write to that, you don’t get to know what your plan is. Knowing that we get to give an ending here is hugely exciting, and just so satisfying for us and we think we have something… that will leave everyone feeling really good and really satisfied.”

When the duo was asked about the possibilities of another love series, they admitted that the bets are on the table.

After giving us Love, Simon, and Love, Victor we certainly can’t have enough of it. Can we? 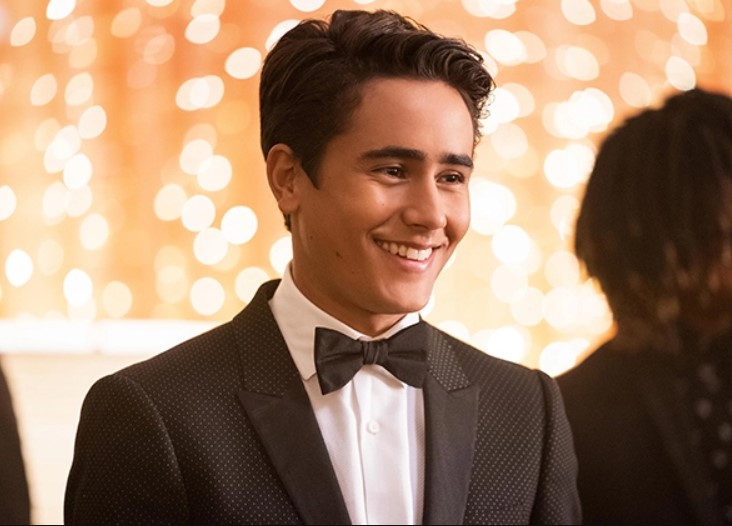 Hulu renewed Love, Victor for Season 4 back in July 2021, and thereafter confirmed the show’s end.

Could there be Love, Victor Season 4?

Well, that is on the makers to decide. However, ever since the decision of Love, Victor Season 3’s end has been announced, fans don’t look very happy.

here we go, one last time! the final season of #lovevictor is now streaming on @hulu and @disneyplus. pic.twitter.com/RbgiNXRjKD

same! we never want to leave.

Victor’s decision to choose Rahim or Benji is rediscovered in Season 3 of the show. Cimino even teased about Victor’s future and said: “there’s definitely some bumps in the road, and there are some twists and turns that you might not expect.”

The popularity of the show might bring it back, or might not. We will need to wait and see. 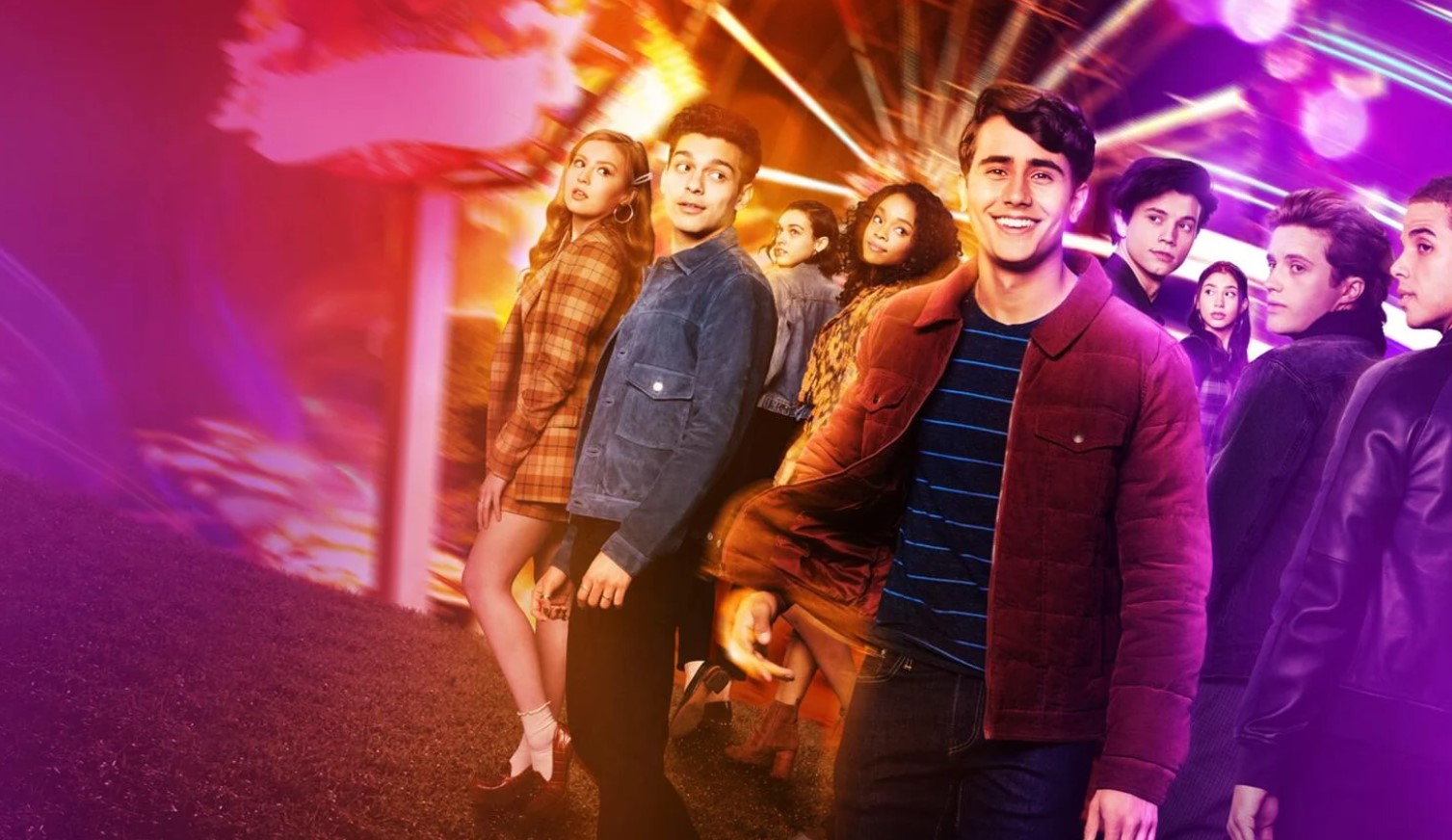 Furthermore, it is best to assume that Love, Victor halts at Season 3. If the makers change their minds, we will the first ones to update you all about it.