We are suckers for Teen-Drama!

So far, there is a lot of speculation that surrounds Love, Victor Season 3, and to make things easy, we are here. Victor Salazar, the adventurous man will be seen back on screen

Stay hooked to know more because I promise, we have HUGE Details.

For starters, we can begin with, Love, Victor Season 3 shooting is on the way. The teen drama has to return, right? It has to take forward the story of Victor Salazar and therefore, they have their planning done initially. 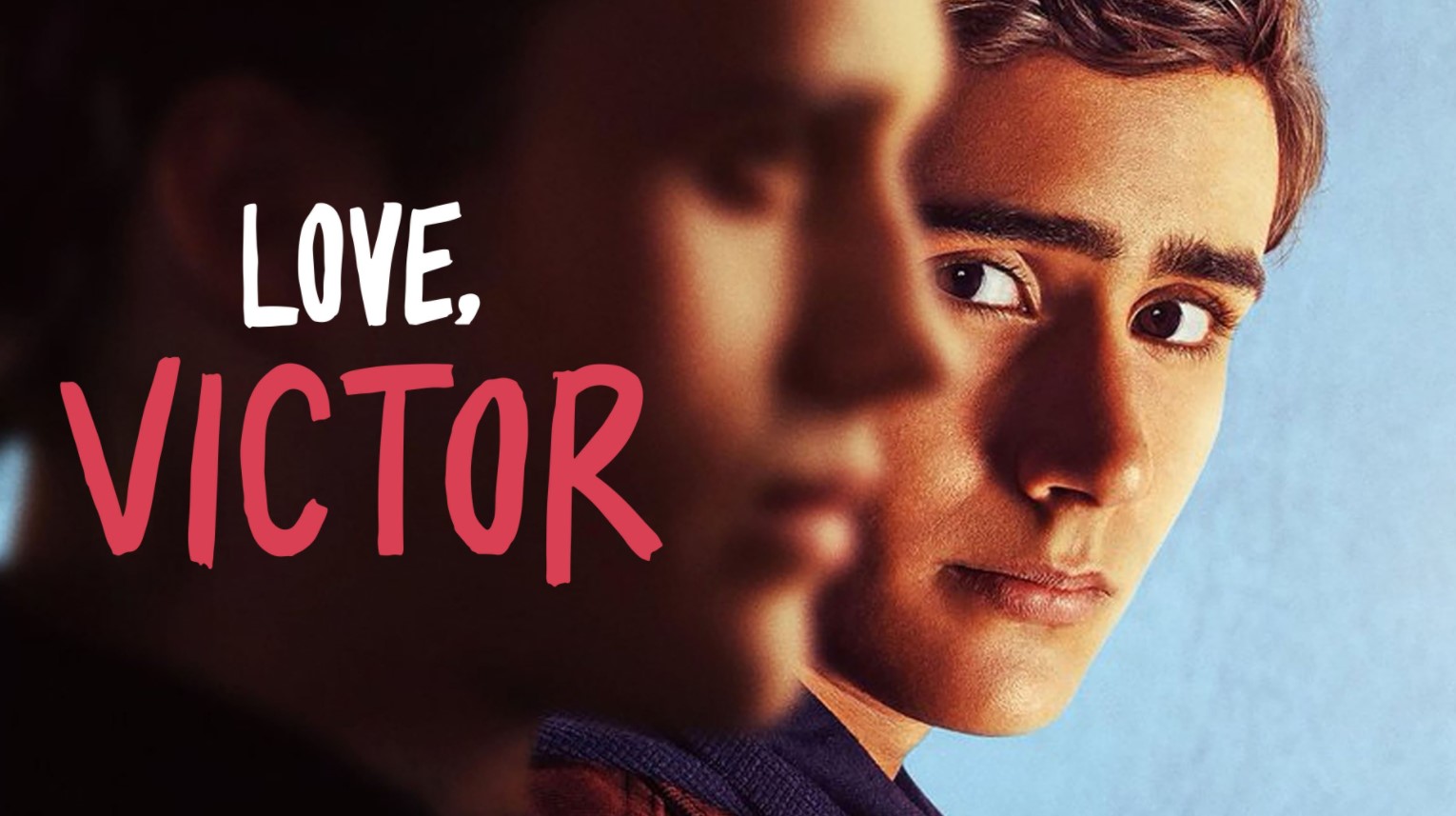 The filming is going on since November 2021.

From what we know, the script of the very first episode of Love, Victor Season 3 was disclosed by Jason Ensler, the executive producer, and director of the show. The show takes a reference to Love, Simon which was made by Elizabeth Berger and Issac Aptaker.

The same two heads decided to create a series and called it Love, Victor.

Love, Victor Season 3 is likely to complete Victors’ story. I guess the audience will now have closure on Victor.

To be brutally honest, Love, Victor Season 3’s plot is not known. Therefore, the burning question continues to follow. 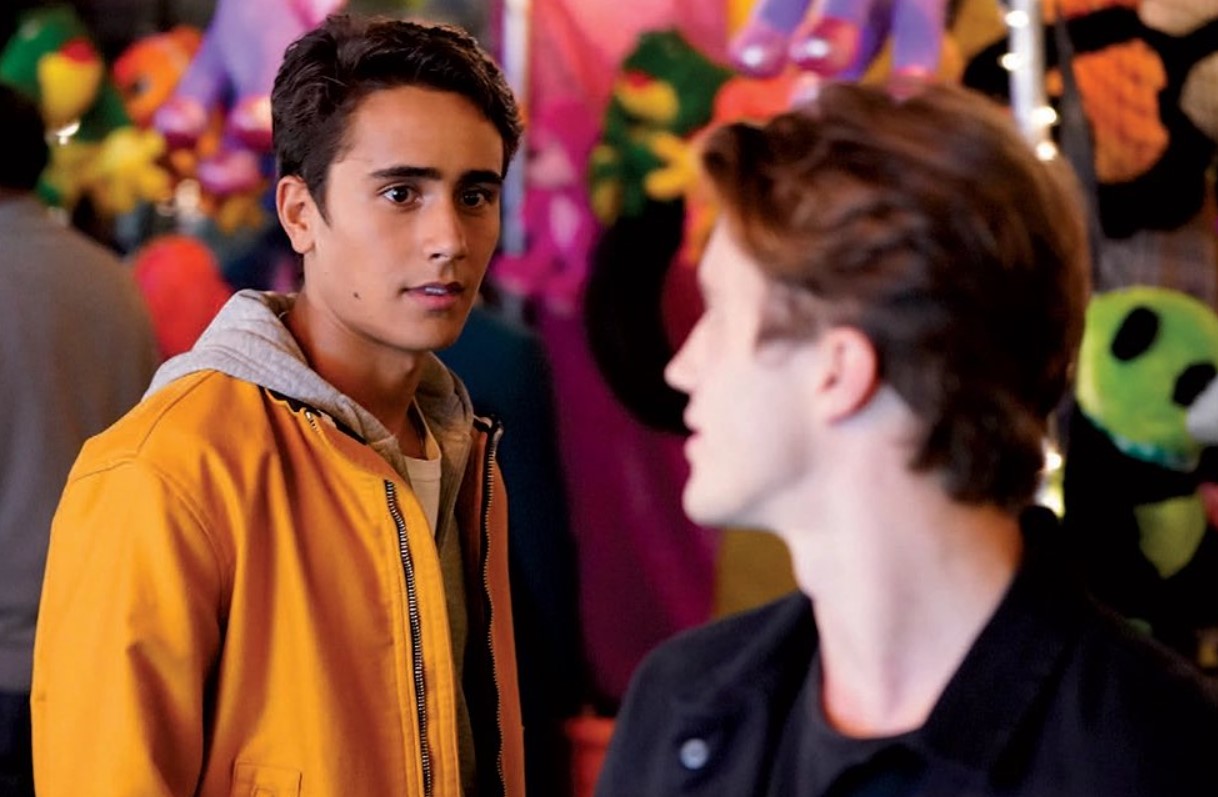 Who will be Victor’s choice?

Will Victor go for Benji, his live-in boyfriend, and get past all the intolerant issues that he has come across all this while.

Will he embark on a new journey with Rahim?

That remains to unfold and that’s something the audience is eagerly waiting to find out. Moreover, we are assuming Love, Victor Season 3 to release anytime during June 2022.

you didn't think we'd leave you hanging, did you? 🙌 #lovevictor is returning for season 3! pic.twitter.com/KjaES4V1jj

This is primarily because of how the releases of the previous seasons have been.

Season 1 and Season 2 of the show were released on June 2020 and June 2021 respectively. Therefore, it is safe to assume that the show will return for its third season in June.

Considering everything falls back in place, expect Season 3 to be out in 2022.

There are no plot details out at least yet for Love, Victor Season 3. Currently, it is all left for fans to speculate.

The drama series follows the story and life of Victor, who is a student at Creekwood High School.

His biggest battle is his sexual orientation as he sets on a journey to figure that out. However, he comes across hurdles and struggles throughout

When things don’t go well for Simon, he goes to Simon for help. It really gets bizarre for him. 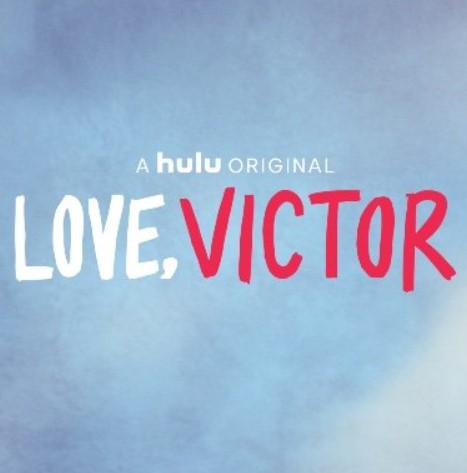 Thus, we are pretty hopeful that the upcoming season will clear the air. Since there is no official synopsis released yet, we are truly unsure about what is about to happen.

Victor had a tough choice to make, but he made one at the end of Love, Victor Season 2.

Can’t wait for the next season and to figure out who Victor is actually looking to spend his life with.