Love Life is a Sam Boyd-created American romantic comedy anthology streaming television series that premiered on the HBO Max streaming service on May 27, 2020. The series was renewed for a second season in June 2020, and viewers have been anticipating its premiere ever since.

An anthology show that chronicles a new character from their first romance through their final romance in each season. While this is an intriguing twist, several aspects of Season 2 will remain same. Season two will introduce a new character, but it will still be situated in New York City. 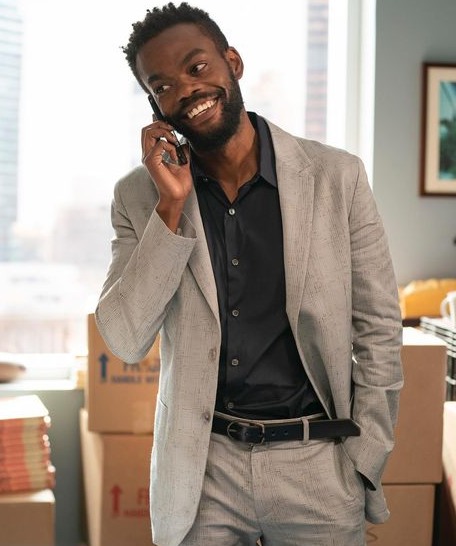 The most exciting news for all Love Life viewers. On October 28, 2021, the second season will premiere. Yes, it’ll be here soon, but in the meantime, don’t forget to watch season 1 to get a sense of what it’s all about.

During the Tribeca Film Festival’s Fall Preview event, co-showrunner and executive producer Bridget Bedard remarked The Hollywood Reporter, ‘We really put our character through the wringer this year. There’s some really good surprises, and it’s really fun [and] moving. ‘The whole season is about who are they going to end up with, Feig stated. Adding, ‘and you think you know, and then you root for who you want to see, and then you’re surprised by it.’ 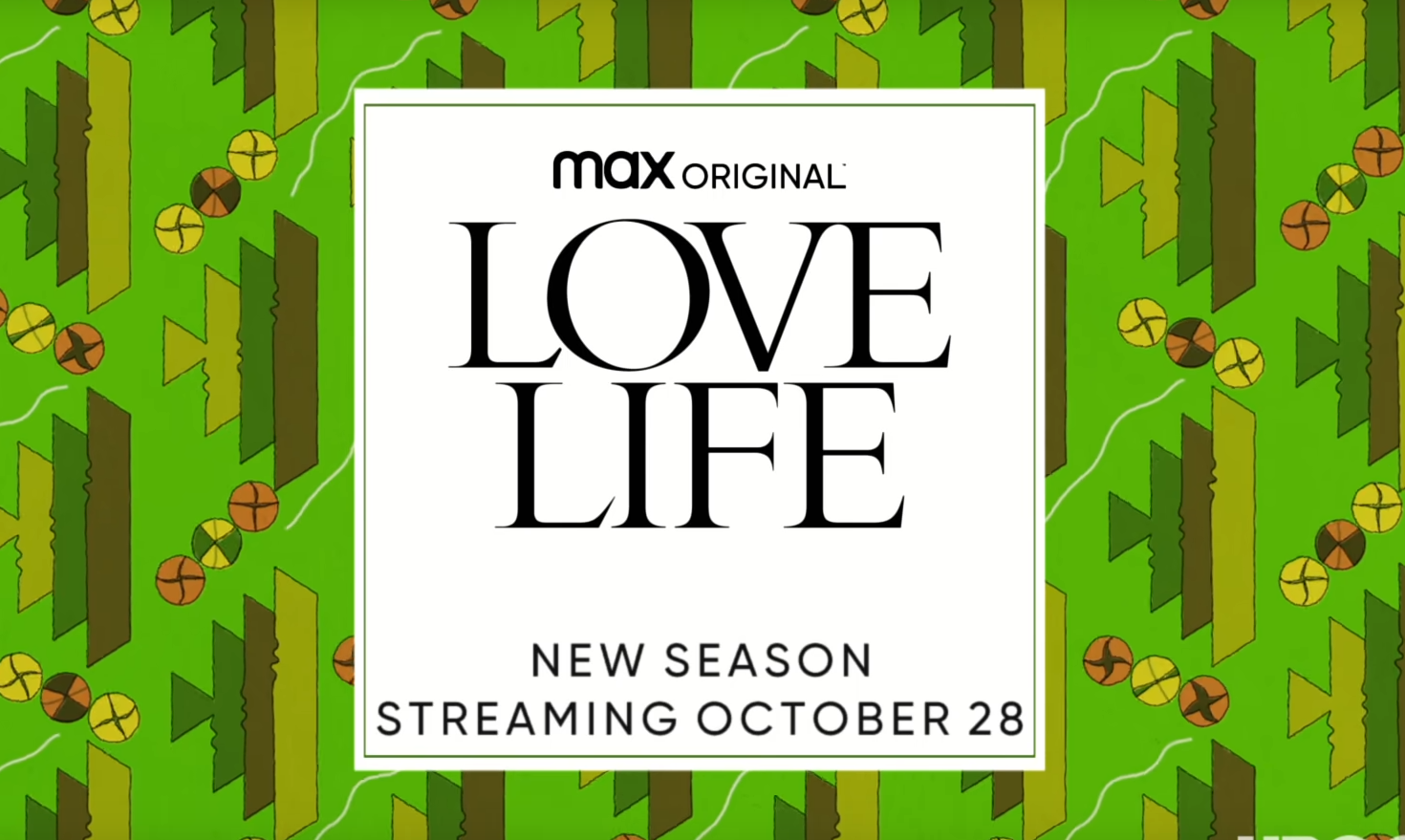 As previously stated in relation to Season 2’s aspect, Despite the fact that the stories of the second season differ on the appearance, Kendrick believes there are connections between the blunders her character made in season one when she was in her twenties and the mistakes Harper’s Marcus commits in his 30. And the upcoming season is said to have a completely different story from a completely different perspective. 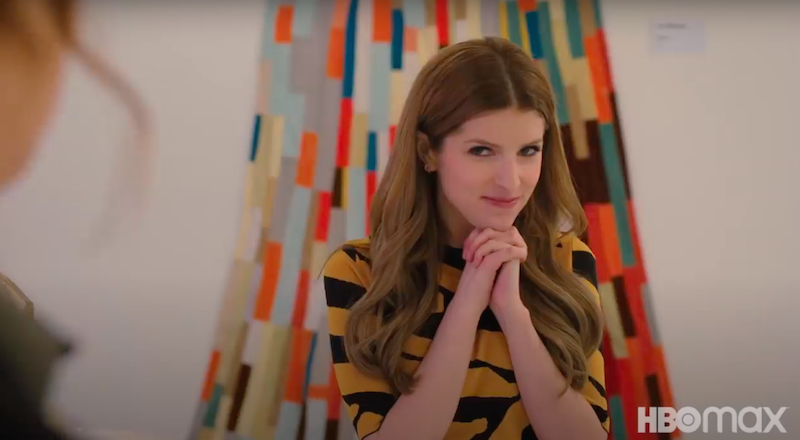 The show, as according Boyd, may include COVID-19 subject matter. Boyd stated, “I do think we are a show that it would be hard for us pretending it never happened, especially with everything. I want it to feel like our world and want to acknowledge as many of those events as possible, but we also don’t want a bunch of episodes that take place over Zoom. “We kind of skirted it for [Darby] for the finale of season one, but we’re definitely going to have to find a way to incorporate it into season two, even if it’s jumping past it.” 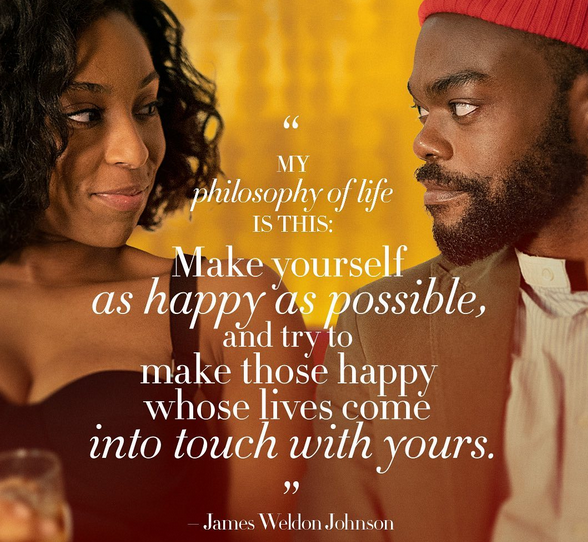 Season 2 focuses on Marcus Watkins. After his marriage unexpectedly implodes, Marcus is forced to rebuild his life brick by brick, hoping to find a love that will last, once and for all.

Of course we have a trailer. The official trailer for Season 2 of Max Original Love Life was released a few weeks ago. And it stars Marcus, who has just divorced but is still committed to a long-term relationship. He, like his parents, is yearning for love, but finding it might be difficult, especially in today’s world. You can watch the official trailer below.