The new season of the original Love Island UK premiered this week, but don’t worry if you can’t get enough of the romance and drama. Love Island USA is about to return to CBS for Season 3, and the first 12 contestants have been revealed by the network. 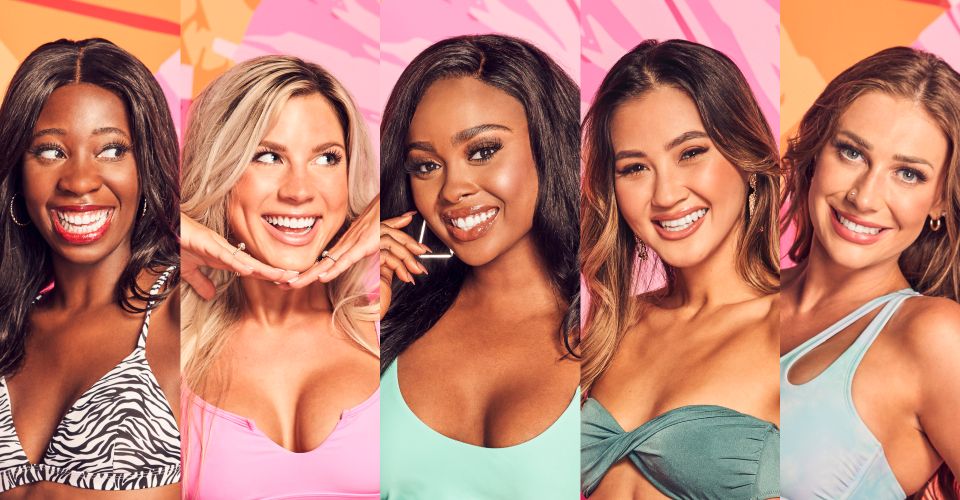 The Islanders of Season 3 will, like the previous rounds of the program, be confined to a villa where they will be cut off from the outside world, able to communicate only with one another and be subjected to continual camera surveillance. Then they’ll have to pair up based on first impressions and must stay in couples to survive the challenge — or else a new contender will be chosen. Half of the winning couple will be granted $100,000 at the end of the season and will have to decide whether to retain it or divide it with their companion as a test of trust.

Arielle Vandenberg, the show’s host, will return for Season 3, as will Matthew Hoffman, who will provide voice-over commentary. Season 2 was hampered by the ongoing COVID-19 outbreak, which prompted the show to abandon its customary filming location in Fiji in favor of The Cromwell casino and hotel in Las Vegas, but Season 3 will see the lovelorn singles battling on an actual island for the first time. Here’s all we know about Season 3 of Love Island USA ahead of its premiere.

On June 29, the first official teaser clip for Season 3 of Love Island USA was released.

Due to the pandemic, filming on Season 2 of Love Island USA was unable to return to the Fiji villa where Season 1 was shot. Instead, the Islanders competed for love at The Cromwell hotel and casino in Las Vegas, Nevada, during Season 2. According to CBS, the candidates will be hunting for love on an actual island in Hawaii for Season 3 of Love Island US, which was announced alongside the series’ renewal in January.

Due to COVID-related production delays, Season 2 of Love Island USA launched more than a month later than usual. Season 3 will begin with a 90-minute episode on Wednesday, July 7 at 9:30 p.m. ET/PT, so fans of the program won’t have to wait as long.