It is no secret that Love Island has been one of the most successful dating reality series in recent years. This is a simple show with a simple premise as singles come together and try to find love by doing various tasks set before them as part of their search. A couple wins a cash prize at the show’s end when love triumphs over all. Who Were the Winners Of Season 4 Of Love Island USA?

I am pleased to announce that Tiimmy Pandolfi and Zeta Morrison are your season 4 winning couple. Given that the two of them have developed an irrefutable bond throughout the season and have been a massive hit among viewers, this is a highly positive outcome for the show.

Also, due to the $100,000 contest, Zeta, a fan favourite, was declared the technical winner. Although given the choice of splitting the money with her Love Island boyfriend, she opted to share the cash prize with him. The Finalists For Season 4 Of Love Island in the USA

We have ended Love Island USA season 4 after an entertaining and unpredictable season filled with game twists, unexpected eliminations, and awkward interactions. We have narrowed it down to three couples. Here are the final pairings that have been selected:

Let’s get to know them all one by one. 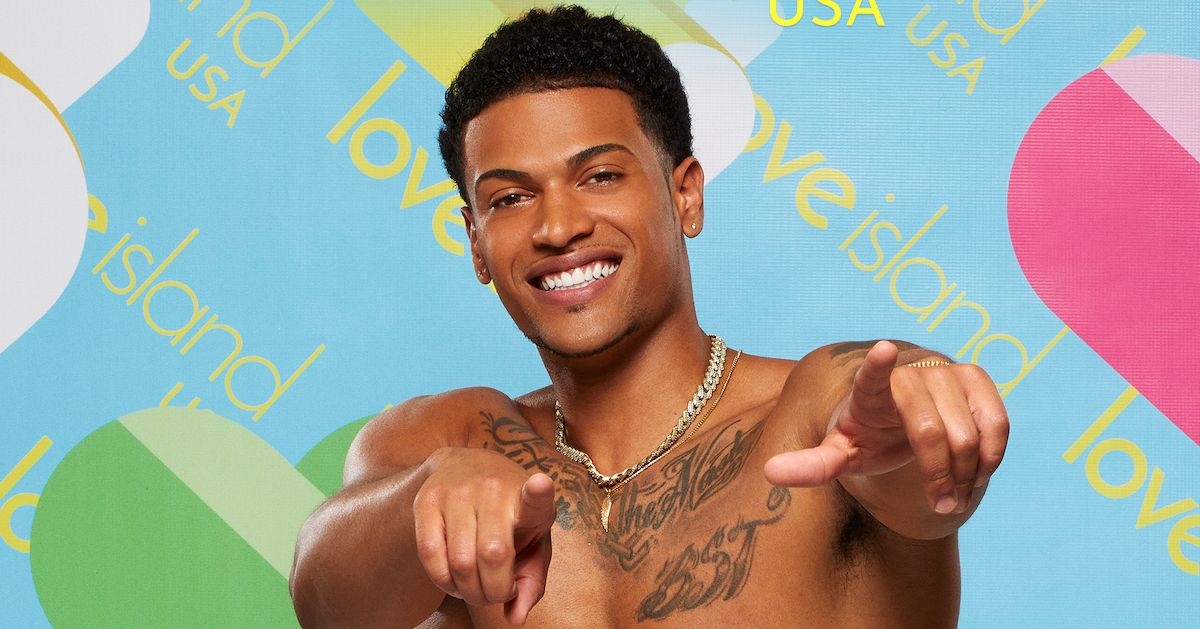 As his mother, he, too, wants to find kindness in a woman, which is why he looks for compassion in a woman. In addition to being a beautiful model, Zeta Morrison is also a babysitter and an author who lives in Los Angeles. A person’s personality is one of the things she takes into consideration when looking for a partner; however, at the same time, as a woman, she wants to be with someone to who she has a sexual attraction. 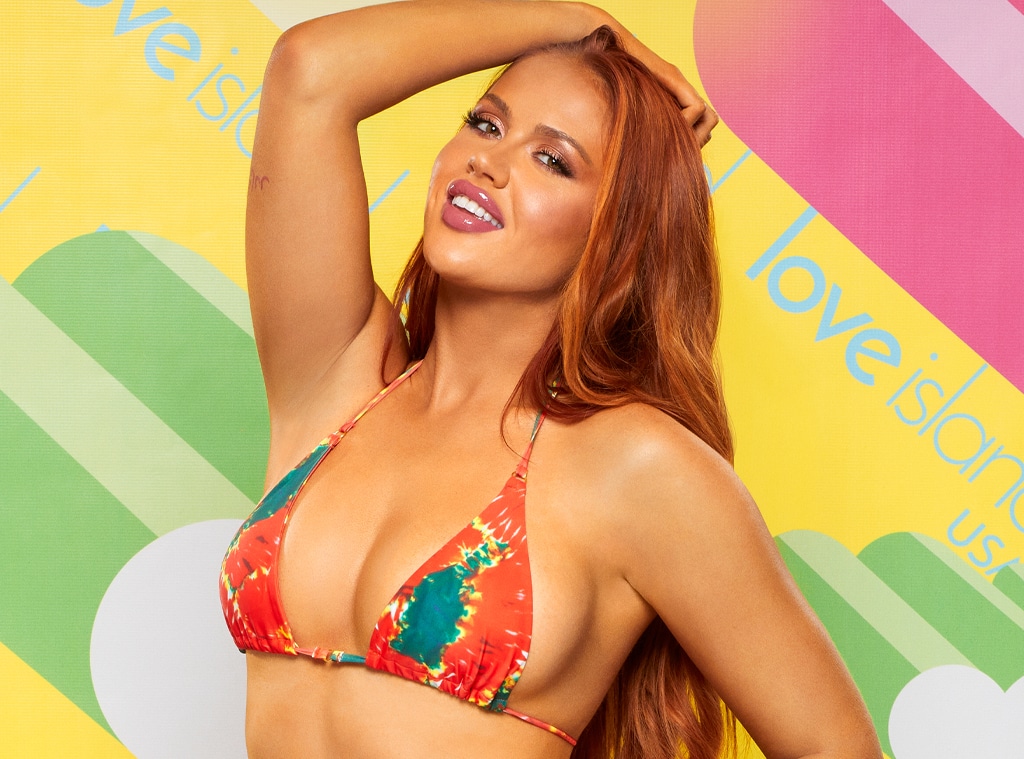 In addition to being from Houston, Sydney Paight lives in Los Angeles at the moment. In her professional life, she works as an operations manager for a company, and she considers Paris Hilton to be one of her idols. 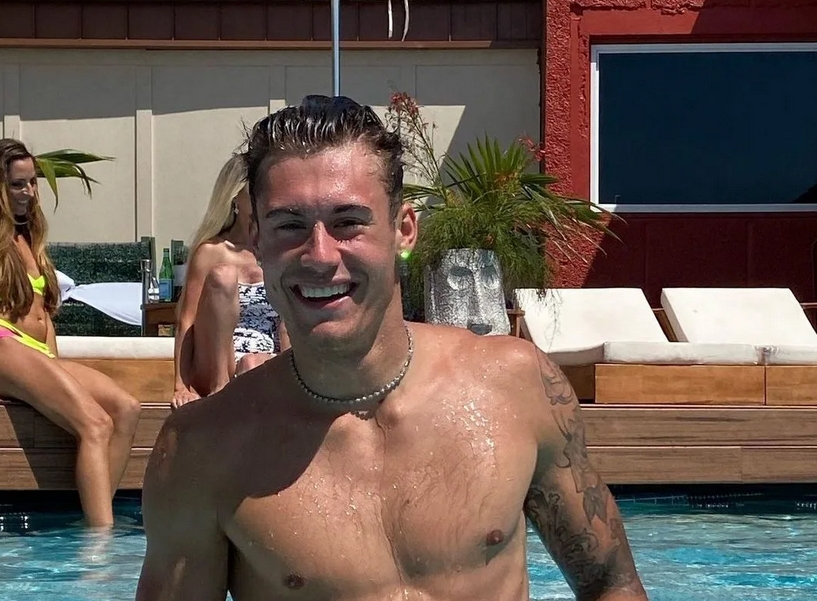 As a waiter, Isaiah Campbell currently resides in Delray, Florida, where he works as a waiter. His passion for cleaning is second only to his desire to have a love story like that of Kylie Jenner and Travis Scott. 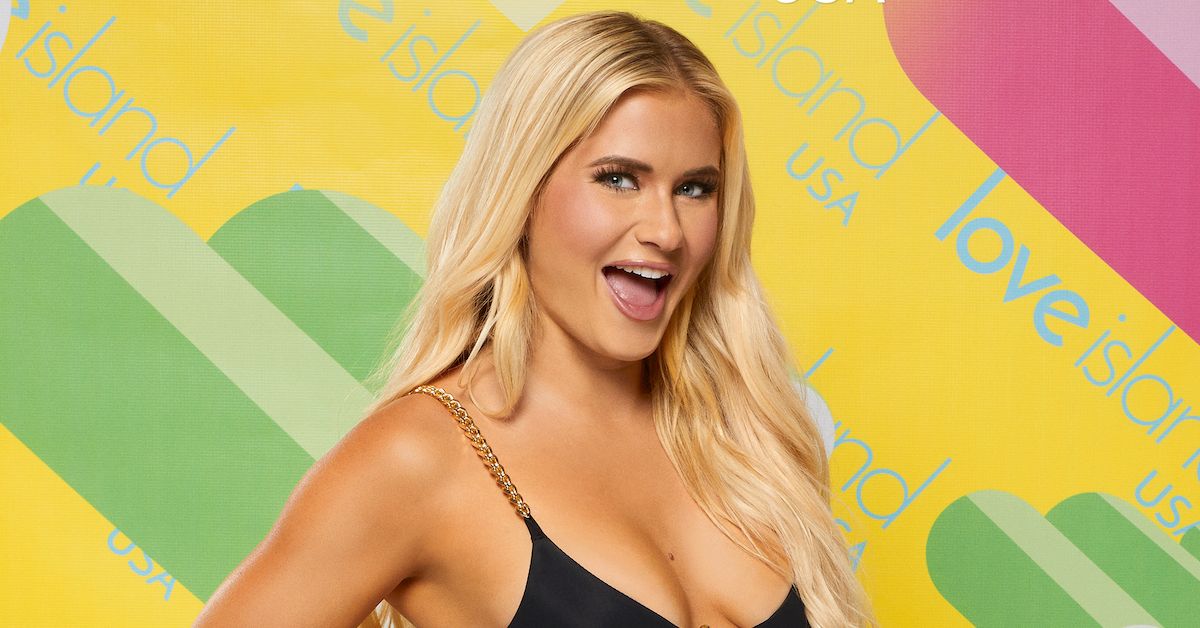 Having grown up in California, Deborah Chubb has worked as a personal assistant for over 12 years. In the show, she made a statement that Justin Bieber once flirted with her. She is pretty bold and reveals quite a lot about herself. It has been five years since she was last in a relationship, and she admits that she prefers people who have red flags to those who do not, but she is open to changing that shortly if the situation requires it. 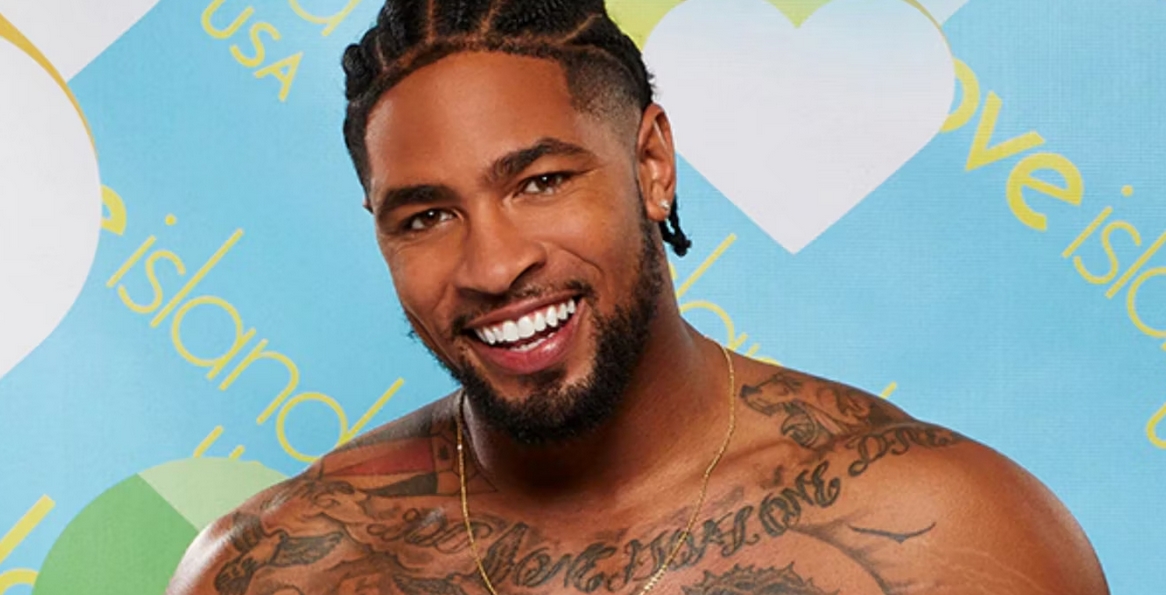 He was born and raised in Springfield, Missouri, but he currently resides in Houston, Texas, where he works. Despite being a successful actress in her own right, Karrueche Tran is one of his celebrity crushes. As a Socrates fan, he brags about consuming approximately four gallons of milk every week because he is a milk lover.

Although many fans were pleased that Morrison and Pandolfi could win the match, there was concern that the couple would be able to survive in the world outside of the show. Nevertheless, some viewers felt that Campbell and Paight would have won the race had it not been for the judges.

proof that love doesn’t have to be hard—it can be gentle, patient, mutually respectful, and beautiful
OUR WINNERS!!! CONGRATULATIONS ZETA AND TIMMY
#loveislandusa pic.twitter.com/pe7zCopZjq

we’re never getting a love island couple like zeta and timmy again, they gave us EVERYTHING #loveislandusa pic.twitter.com/NibaohFTah

Sydney and Isaiah were robbed. Call a spade a spade. Their love story was a far truer reflection of how couples in love are in the real world. I mean, Zimmy never said they love each other, didn't become GF/BF, never had sex. How have they managed to steal this?! #loveislandusa

The fans of Love Island USA expressed a wide range of opinions. How do you feel about the decision to choose the winner? We’d love to hear from you.