Love Island returns in 2022, with a breathtaking cast as usual.

After eight seasons, ITV’s hit dating show will return for a new series, which will be the longest yet, despite the decision to change the format of the show.

Season 8 is expected to feature a number of changes, as producers search for a new iconic villa in Majorca, as well as a more diverse cast. The first week of June is rumored to be the start date for Love Island. And spectators are already speculating about who might be gearing up for a summer of love. The format of this reality show is actually interesting. Love Island features a group of contestants known as Islanders who live in isolation from the outside world in a villa that is constantly monitored by video cameras.

To survive in the villa, the Islanders must be paired up with another Islander, whether it be for love, friendship, or financial gain. Anyone who stayed single after the coupling is eliminated and kicked off the island. Islanders can also be excluded by public vote. 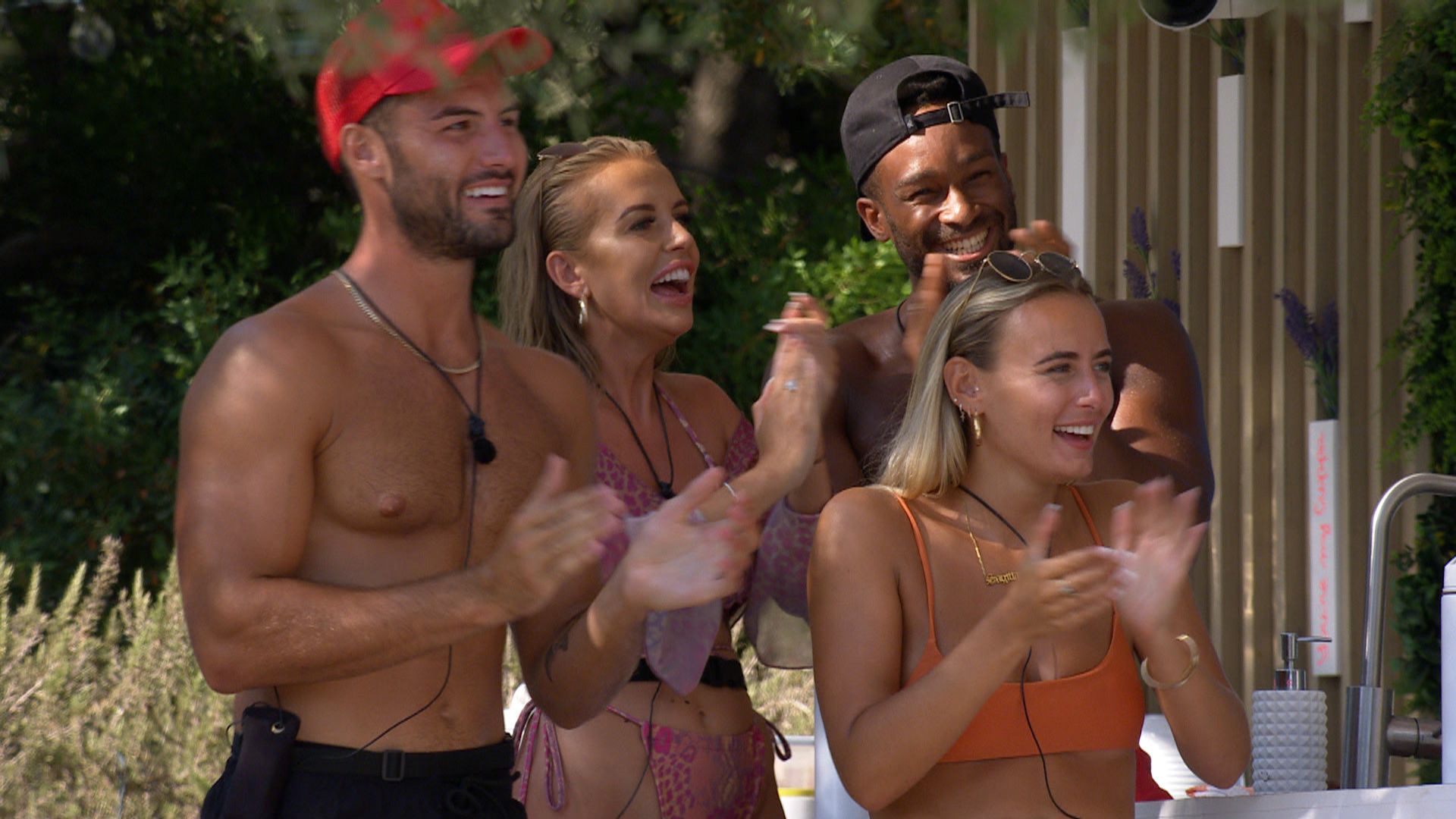 Get ready to choose your favorite ones because here they come. Continue reading to find out who might be visiting the villa this summer.

Let’s pretend Paige is a 24-year-old woman looking for some good vibes but can’t seem to find someone from her hometown (Swansea). She also believes that Love Island will encourage her to explore new things and expand her horizons.

Dami is a good-natured and good-humored guy who will do his best not to cause any problems on the show, but who knows, people can change when they are under duress.

He believes that Love Island would be a unique and exciting experience for him, and also not forget the fact that he mentioned he would meet new ladies.

Indiyah had grown tired of being single for so long and decided to go on to the next stage of her life, which is dating and meeting new people.

Liam is a young boy, but not really young. The 22-year-old believes that now is the best moment for him to meet someone special because he is at the proper age to try new things.

He’s a Masters’s Student of Strength and Conditioning, and he and his family have a lovely relationship. Liam also defined himself as a sensitive individual who is unable to hide his sentiments from others. Let’s hope no one in the show hurts this poor guy, hehe.

Every reality show features a stunning model, and Tasha is no exception. A party animal, a dance floor rocker, a nap queen, and so on! Tasha is here to find her soulmate, someone who would treat her like the queen she is. 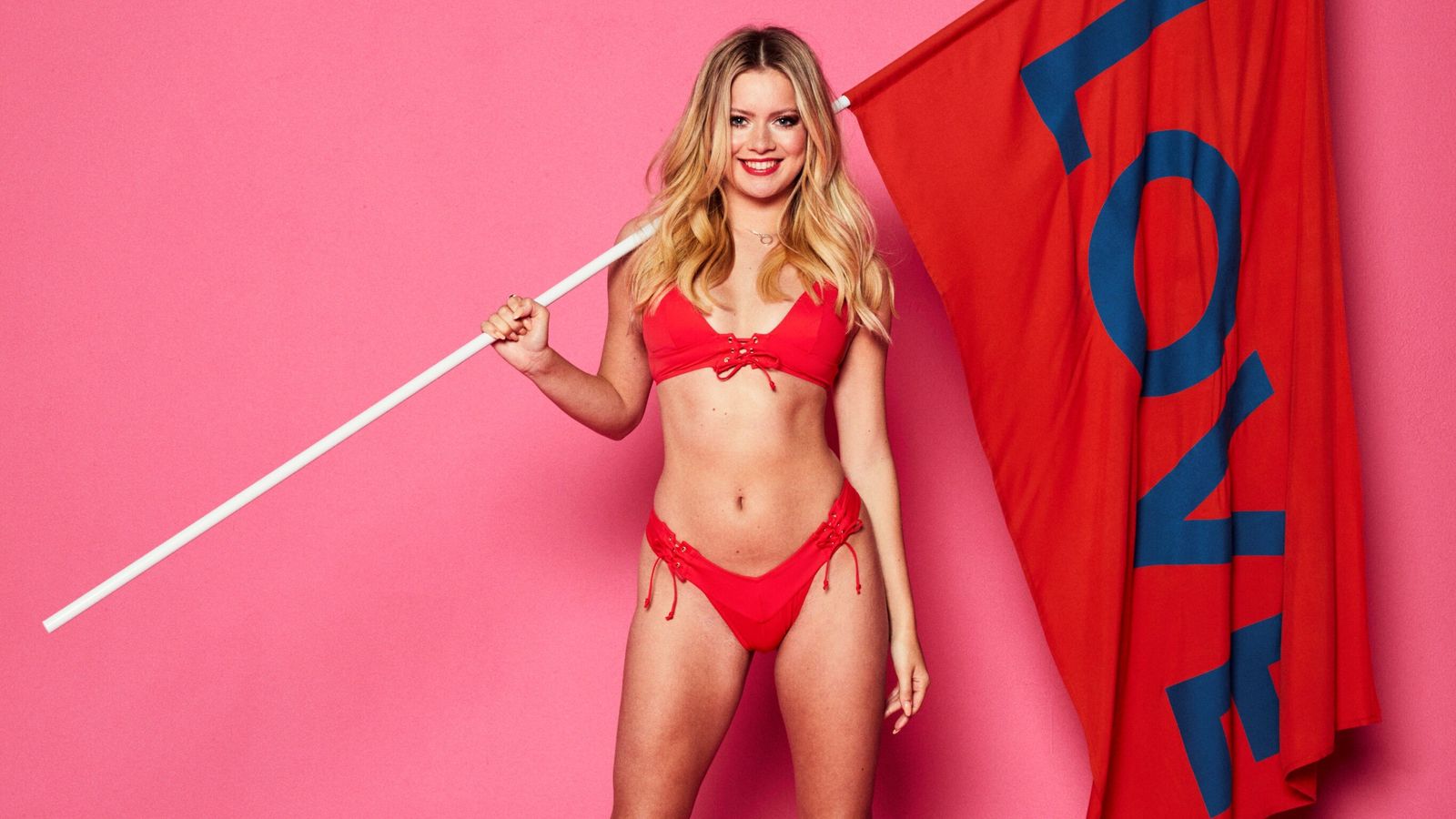 We think the producers did a great job adding Davide to the cast list. Because Italian boys are just so attractive. Davide is a goal-oriented man, but that doesn’t mean he’s not looking for love.

In fact, he seeks a relationship that will enable him to grow while also allowing the two of them to grow together. He’s also a supporter and a great friend. Well, let’s see who he chooses as his soulmate and what friends he meets along the way. 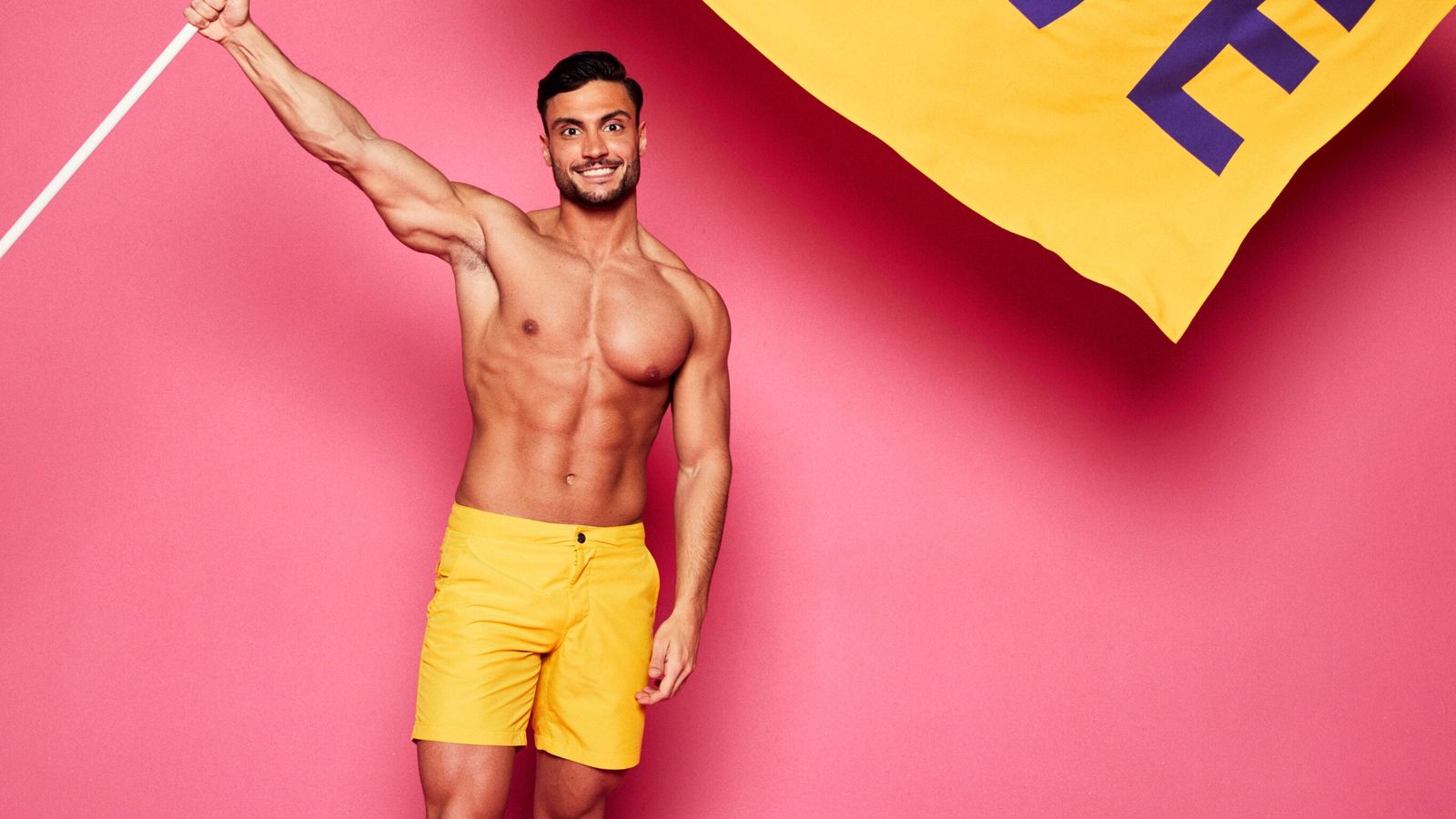 Despite the fact that Gemma is only 19, she knows what she wants out of life. She has already established herself as an international dressage rider and business owner at such a young age.

She’s a natural flirt who will undoubtedly make the boys on the show fall for her. And, of course, males love sports, and sports are a “big thing” for Gemma and her family.

This season’s show lacked an extrovert, but happily, that has changed now that Ikenna has joined the cast.

Ikenna appears to be honest about his feelings and does not keep them hidden. “I took my ex on holiday for her birthday. We went to Barcelona for four nights and I was pretty young then, maybe like 19-20,” he stated.

Adding, “It was for her birthday so she didn’t know about it. It was quite a lot of money to spend for that age.”

We never expected a real estate agent to be so romantic, and we were wrong. Andrew is the type of person who, once he’s in a relationship, won’t let his partner down; in fact, he’ll give it his all.

As he mentioned, the agent appears to have had a positive and memorable dating experience. “With my ex, we went out for dinner for her birthday. I pretended that I got her absolutely nothing and she was kind of fuming. Then I whipped out that, ‘We’re actually going to Paris tomorrow’. She was very happy with that!”

We expect Amber to have a high level of patience as a nanny, but guess what? No, except kids, adults piss her off sometimes.

After entering the villa and gossiping with the other females, Amber has decided to find a guy who doesn’t flex and simply has a good personality and makes her laugh.

She told a story about a guy who made her cringe and was trying to impress her. “There was this one guy and he was trying to purposefully show off his car keys and we were literally in the middle of a restaurant,” she explained.

Luca is a 23-year-old man with an awful history, to say the least. Leaving a four-year relationship was difficult for him. Because things between him and his partner didn’t work out. But we’re glad to hear he’s attempting to move on with his life and find some hot ladies in the show.

Luca made it absolutely clear that he dislikes forcing relationships. And does not want his partner to be caught up in a misunderstanding.

If the guy doesn’t like someone, he will express it plainly and directly to their face. And if he likes someone, he is going to treat her as his queen. It’s as simple as that.

Are you looking forward to the next season of Love Island? Do you think any of them have similar personalities and could make a good couple? Don’t forget to let us know what you think in the comments area below.