In a shocking move, SK and Raven, the stars of Love Is Blind, announced today that they would be separating. This will break the hearts of their fans around the world.

The couple met in love on season three of the Netflix dating series. However, they shocked fans when they did not marry, with SK saying ‘I don’t in front of their friends and family at the altar. 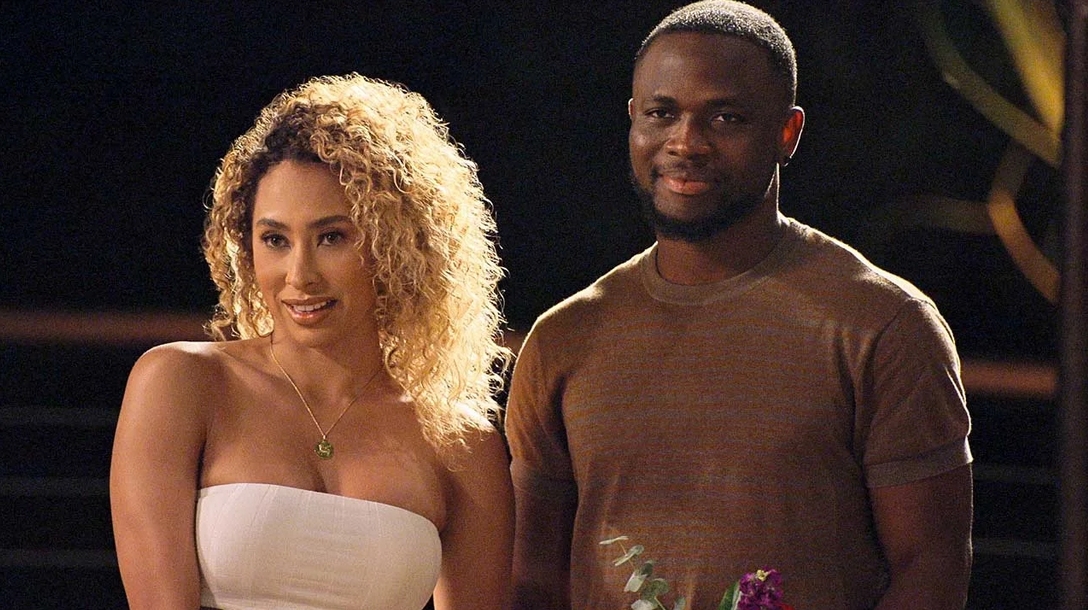 As a result of two women posting accusations on TikTok who claim to have been romantically involved with Alagbada while he was dating Ross, Alagbada took to his Instagram stories on Sunday to confirm that they had broken up. 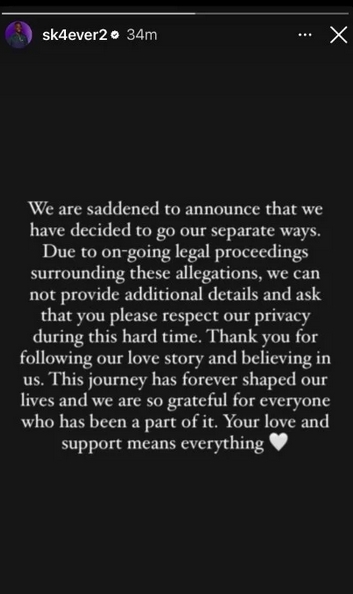 “We are saddened to announce that we have decided to go our separate ways. Unfortunately, due to ongoing legal proceedings surrounding these allegations, we can not provide additional details and ask that you please respect our privacy during this hard time,” Alagbada said in a joint statement posted on both of their Instagram stories with a view of mutual regret.

Further, the statement read, “Thank you for following our love story and believing in us. This journey has forever shaped our lives, and we are so grateful for everyone who has been a part of it. Your love and support mean everything.” The statement needs to clarify what ongoing legal proceedings they are referring to in their account.

Love Is Blind Season 3 Brought Alagbada And Ross Together

The two met each other during the third season of Netflix’s reality dating series Love Is Blind, and they became friends. There was no doubt that Alagbada was in love with Ross after she popped the question. However, when the time came to exchange vows, Alagbada did not follow through with getting married to Ross. 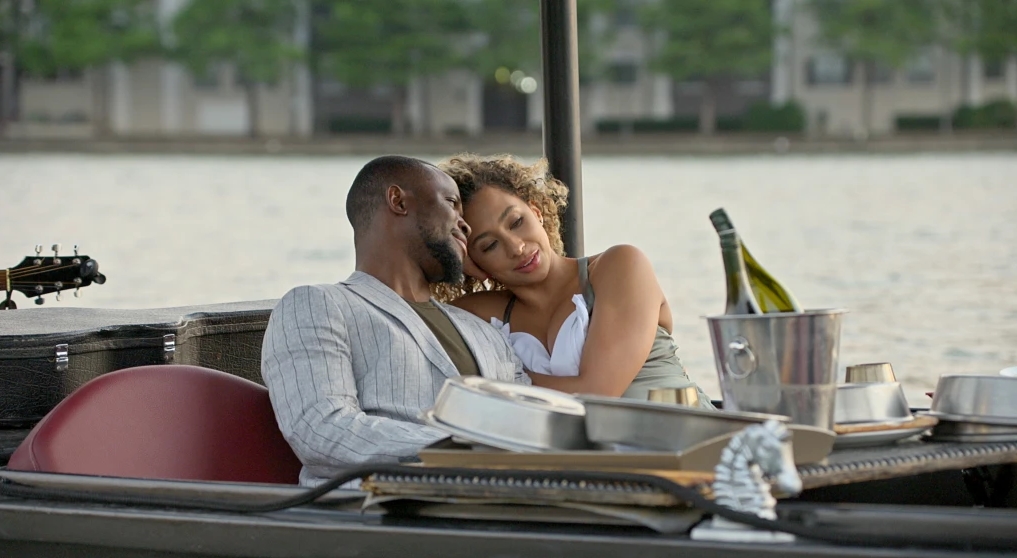 A couple of episodes back, the pair revealed they had sorted out their relationship issues. They also reconciled with each other to continue their relationship. Alagbada, however, became the subject of rumors soon after, claiming that he flirted with other women and even got involved with them while she was away.

Shortly after hearing about the allegations, Ross deleted all of the photos of Alagbada that she had uploaded to her social media, and Alagbada followed suit.

Raven hinted earlier this week that she had couple’s counseling with SK in one of her recent TikTok posts. While she did not directly address the cheating allegations, she did reply to a few of her followers who had commented about it. During Raven and SK’s wedding, many viewers were in tears, believing that the two would say yes to each other and marry each other on their wedding day.

Raven, a Pilates trainer who participated in the ceremony, said in her vows that she could not envision a world without her. He meant it when he said he could not wait to spend the rest of his life with Raven as he believed they had a great future ahead. 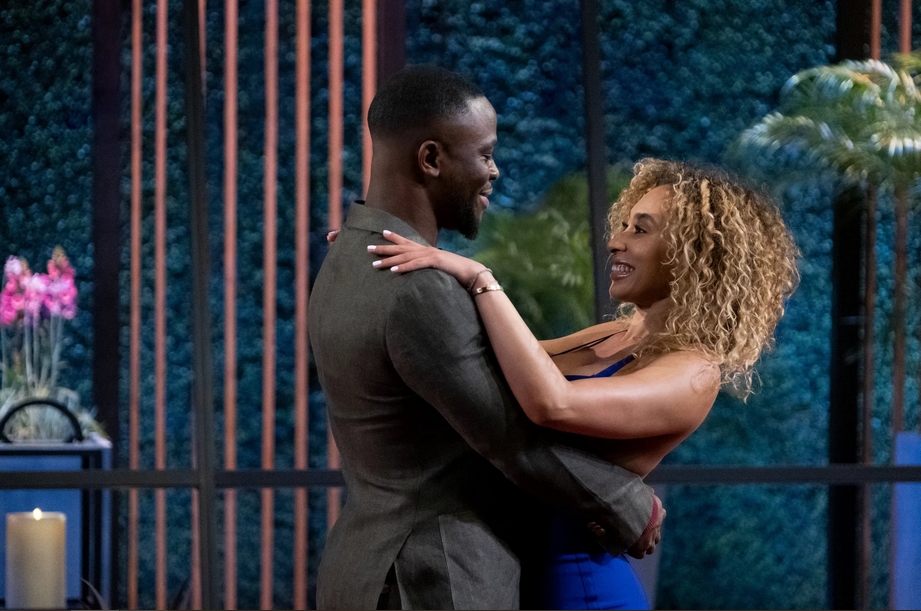 It was one of those awkward moments when SK turned her down in front of their closest friends and family, which led to a series of awkward scenes as he told her: “I don’t think today is the best time for us to get engaged.”

The news of these two breaking up is heartbreaking, as fans never imagined they would ever be together again. Do you consider yourself to be a fan of the couple? Let us know how you feel in the comments section.