Love Is Blind Season 2: Everything We Know So Far

Since the first season of Love is Blind premiered in 2020, millions of Netflix fans have been eagerly anticipating the second season.

“Love is Blind” a Netflix original reality dating show that analyzes if emotional bonds can overcome physical attractiveness and the temptations of the real world.

The individuals here date via a wall in the hopes of meeting their soul mate and getting engaged without really meeting in person.

After that, they have four weeks to determine if love is truly blind.

Simply said, if you mix the core notions behind ‘The Bachelor,’ ‘Dating Around,’ and ‘Married at First Sight,’ you’ll get this continually engaging show.

Furthermore, given that it depicts what it takes to make a love relationship work, it’s no wonder that it’s already garnered positive feedback.

It’s a must-see for everyone who appreciates genuine guilty-pleasure reality shows with elements of romance and drama.

The suspense for the next season was made much more difficult when the famous dating program released a follow-up special previously this year called, “Love is Blind: After the Altar”, which chronicled the lives of the pair two years just after the show’s phenomenal popularity. 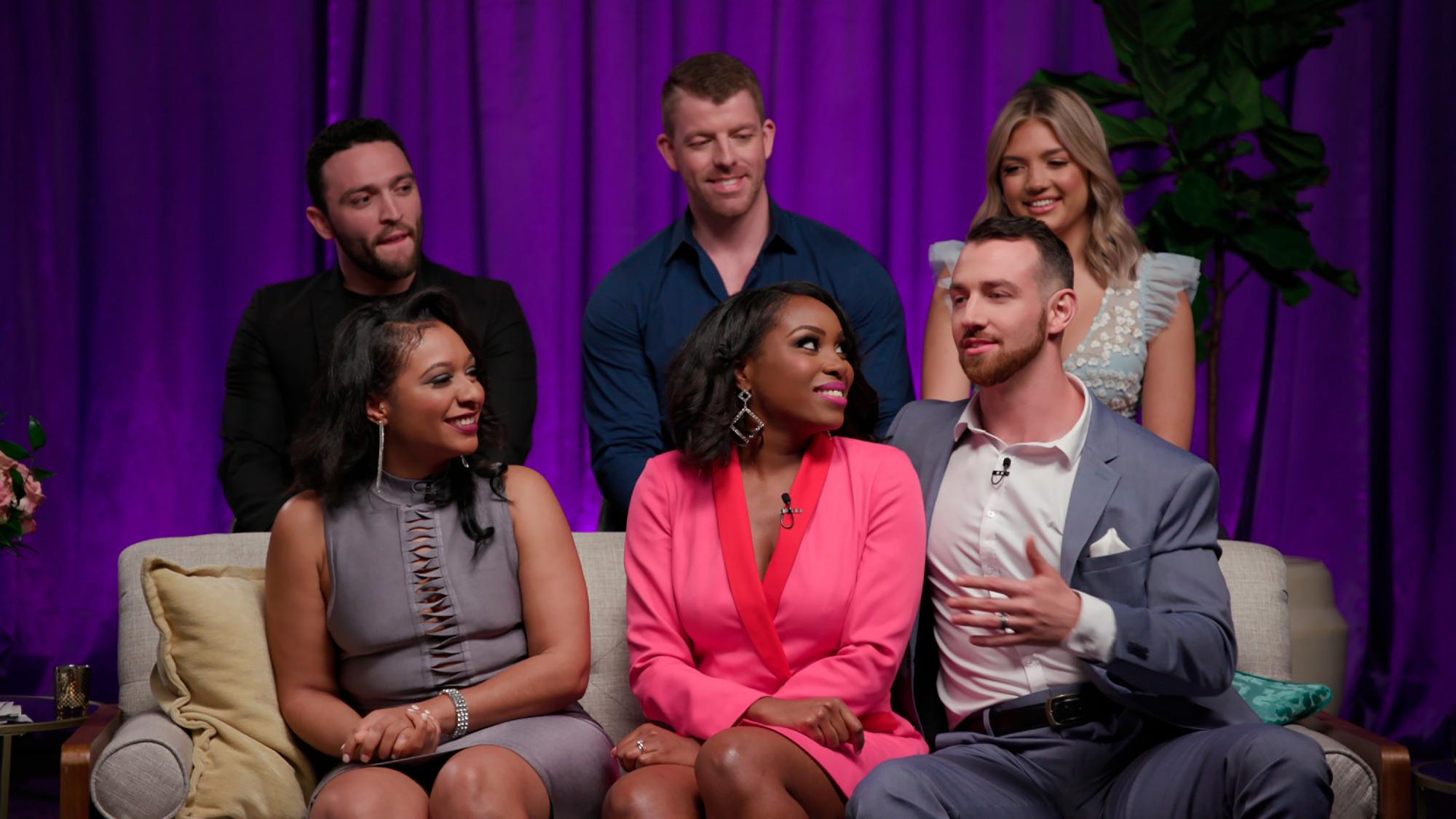 This launch was well-received from both new and longtime fans of the program, and it piqued everyone’s interest in seeing more new material as quickly as possible.

Regrettably, it appears that the suspense for season 2 of Love is Blind has been delayed by another month, as Love is Blind season 2 will not be released on Netflix in November 2021.

However, we have some great news to share that will undoubtedly make the wait bearable.

Prepare to excitedly leap for glee, because Love is Blind season 2 is set to premiere in February 2022!

Yes, barely three months separate you from the premiere of the latest season of your beloved dating show, and we hope you’re as thrilled as we are about any of this.

Of course, we can’t get too excited just yet since we don’t yet have an official release date or cast listing for the forthcoming season, so we’ll have to wait until these details are revealed until we can start counting the days.

Nonetheless, it wouldn’t be too far-fetched to anticipate that season 2 would premiere on February 14, 2022. After all, love will undoubtedly be in the air on that day!

While we wait for the second season to premiere, make sure to watch the first season of Love is Blind, and also the follow-up special, which is presently available on Netflix.

Stay tuned to find out more information on your favorite reality show!