How often do we see a star cast including multi-time Emmy award winners and Academy award winners bringing a reputation of tons of critically acclaimed films and TV shows? Almost never. But here it is! Netflix is bringing a refreshing thriller led by Academy Award winner Allison Janney and Emmy Award nominee Jurnee Smollett.

Lou is going to be one of the highlights of 2022 as we are going to witness Janney in a whole new character that will give chills to her fans with her never seen look. Lou is bringing Janneyplaying a character that you’ll be able to relate to the most. She has had a tough past & is just trying to lead a normal life- but gets dragged into this story out of her control.

Lou’s stubborn attitude and refusal to abide by society’s norms are necessary in order for her to find peace and ultimately survive the aftermath. Here’s everything you need to know about Netflix’s next hit “Lou”.

I know, it is hard to imagine Janney doing something from the darker shade but Netflix sure knows how to throw us in a puddle of surprises with Allison Janney stepping into a character that does not smile in the entire film.

The duo set out on a life-or-death mission to save someone, and everything they knew about each other and themselves was called into question.

What starts off as just another day at the office quickly escalates into something too big for either of them to handle alone.

The plot of the story heavily focuses on team dynamics and how they drive us forward. The action thriller is set to premiere on Netflix on September 23rd.

Trailer Features Janney And Smollet Tackling Danger In The Woods

The trailer for Lou has set some high expectations as the Cinematographer turned Director Anna Foerster from Westworld has put solid efforts to give the visuals a similar touch to the expedition in the woods.

We’ve seen Allison get down on stage productions and give a hour long laugh to fans but this unique trailer has put Janney along with Smollet in a heart pounding quest.

Having suffered through a difficult past, Lou hoped to walk away from it. The trailer starts with Lou making peace with her life in a stranded Forrest doing mundane chores.

But her quiet days are interrupted when she finds that a mother living next door begs for help in finding her kidnapped daughter. To take the situation a level ahead, a massive storm hits the Forrest and takes a toll on their life making it an impossible mission that will test their limits and expose some dark secrets from their past. 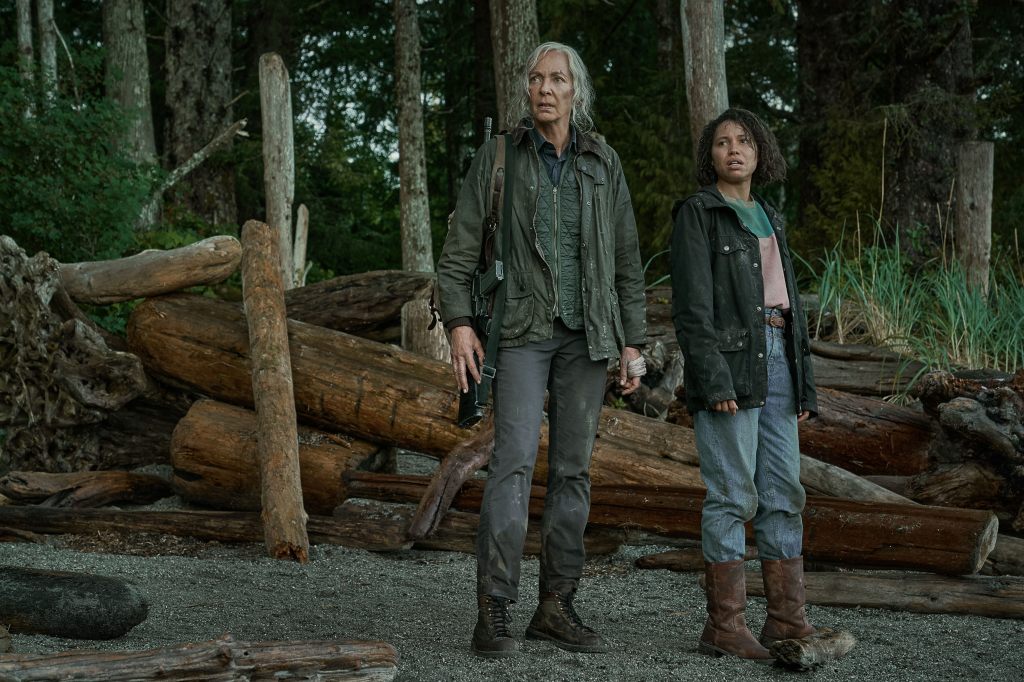 The award-winning duo is also executive producing the film that is set for a release on September 23rd.